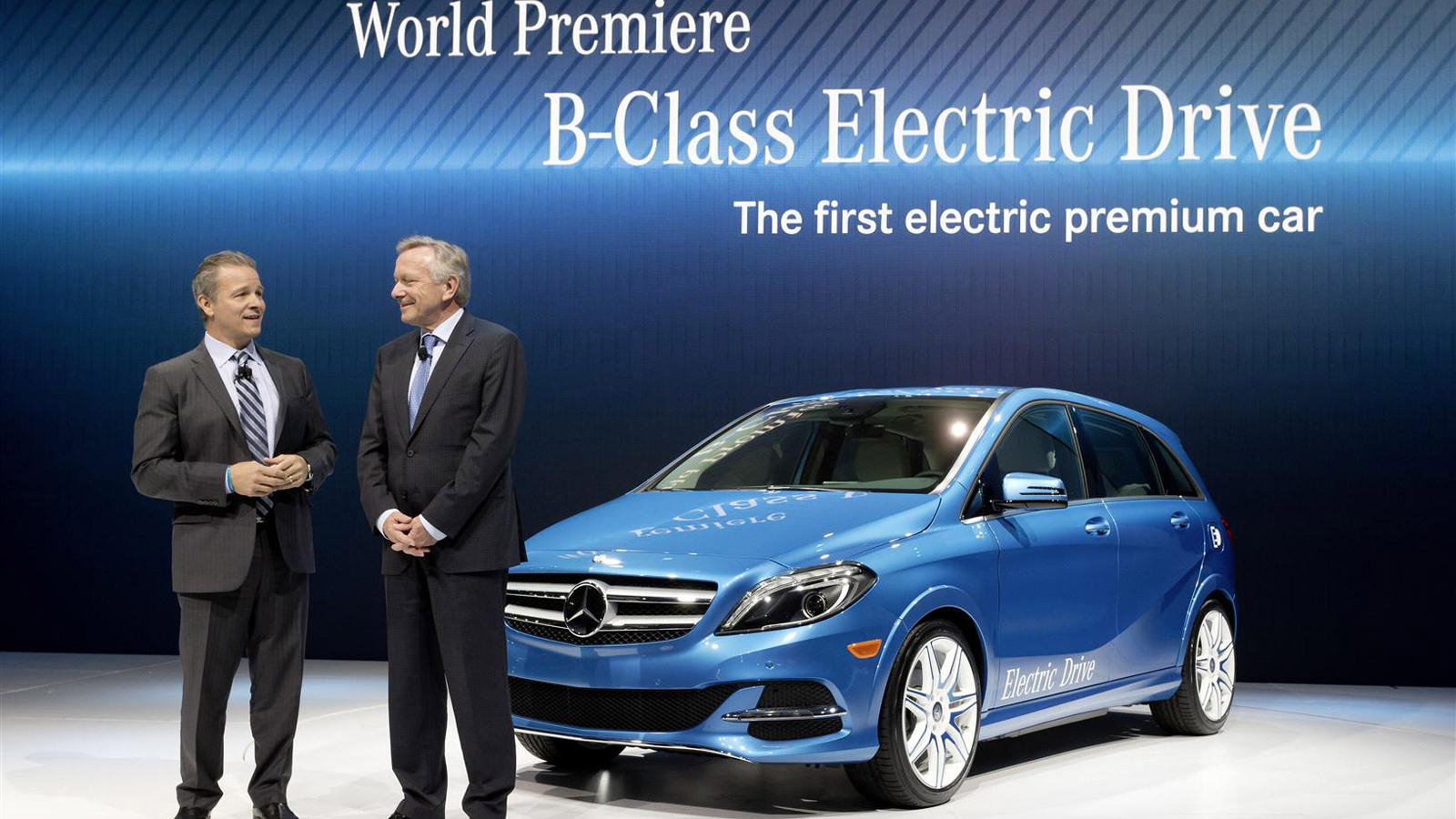 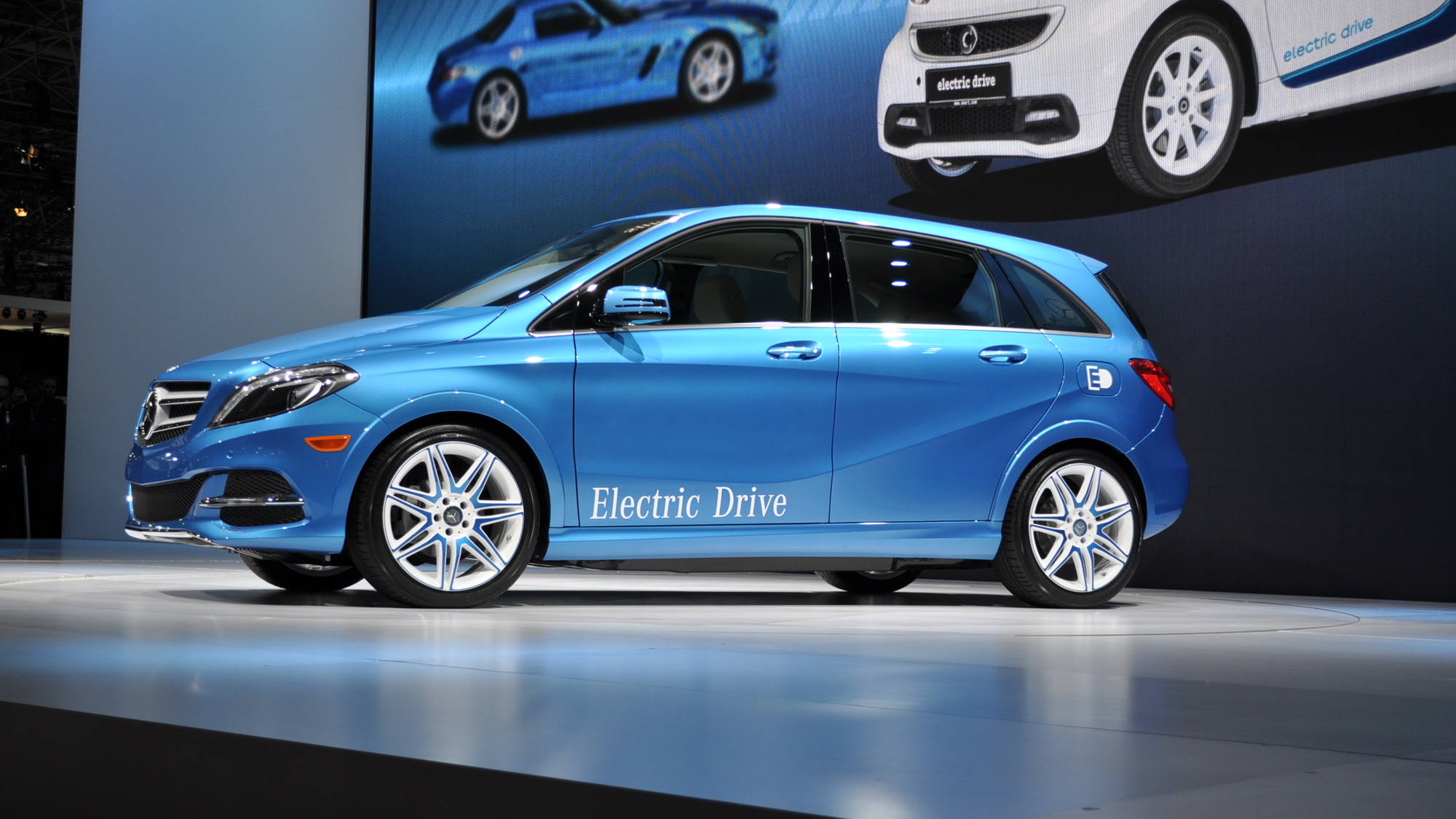 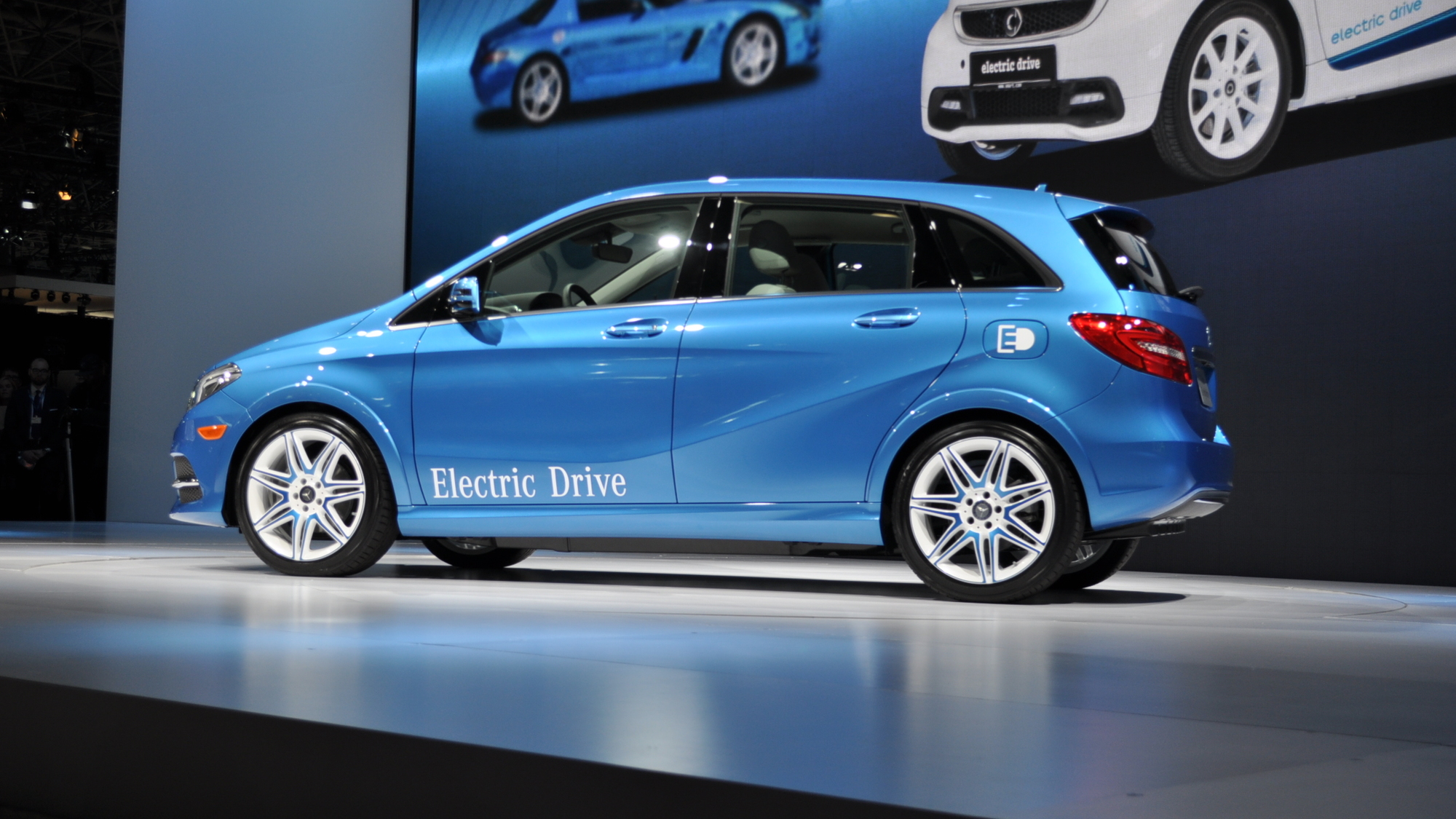 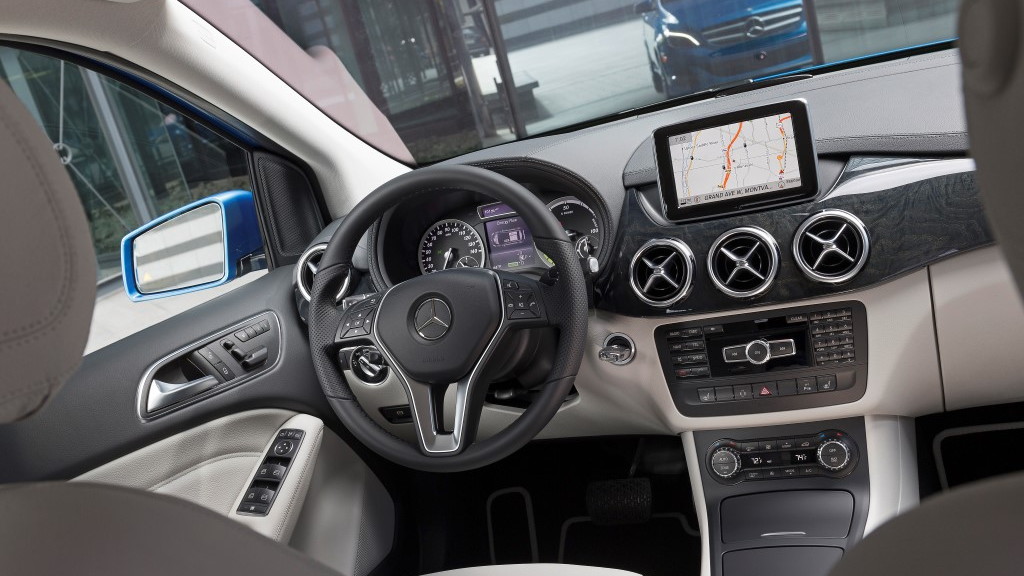 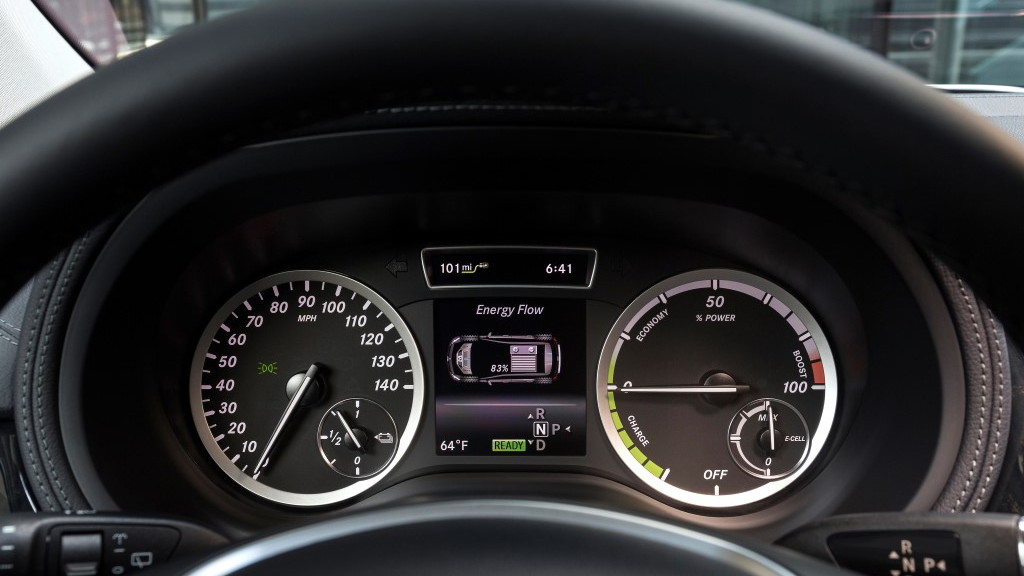 16
photos
After literally years of speculation, Mercedes-Benz’s B Class hatchback has finally landed in the U.S., though there’s only one variant, and it’s electric.

Yes, Mercedes-Benz is introducing a zero-emission version of its B Class in the U.S. for the 2014 model year, revealing the electric hatch for the first time a time, in production trim, at the 2013 New York Auto Show this week.

Like many of the new electric cars coming onto the market, the electric B Class, whose official name is B Class Electric Drive, is being launched primarily for compliance reasons with certain state regulations.

However, it should also prove popular with alternative drive proponents, offering not only zero-emission running but a touch of luxury and practicality, too.

Mercedes hasn’t gone into detail on the specifics of the car’s electric drivetrain, presumably because it was developed with Tesla. Furthermore, final specifications won’t be locked in until closer to the car’s launch early next year.

We can confirm, however, that the car’s single electric motor will be good for 100 kilowatts (134 horsepower) and 228 pound-feet of torque, which should be enough for 0-60 mph acceleration in under 10 seconds. Top speed will be limited to 100 mph.

On a mixed driving cycle, owners can expect a range of about 115 miles from the car’s lithium-ion battery, which is stored under the passenger compartment. Thanks to this intelligent packaging, the five-seater retains the familiar interior and luggage space of the regular gasoline and diesel B Class models sold overseas.

Mercedes says owners will be able to get a decent 60-mile range from about two hours of charging using a 240-volt power outlet. A regenerative braking system also helps charge the batteries while the car is on the run, converting kinetic energy into electric current on the overrun and during braking.

As with any car wearing the three-pointed star, the B Class Electric Drive also sets high standards in terms of comfort, quality and safety.

Premium materials, excellent fit and finish and a COMAND interface system are all featured. This latter element includes a 6-inch screen and is available with Internet access, satellite navigation and voice activation.

Functions specific to electric vehicles have been added to the instrumentation of the B Class Electric Drive. A power display in the dial instrument has been added on the right. Its pointer rises in a clockwise direction from the green to the red area when power is being consumed, and drops below the zero line when the vehicle is feeding recuperative energy back into the battery.