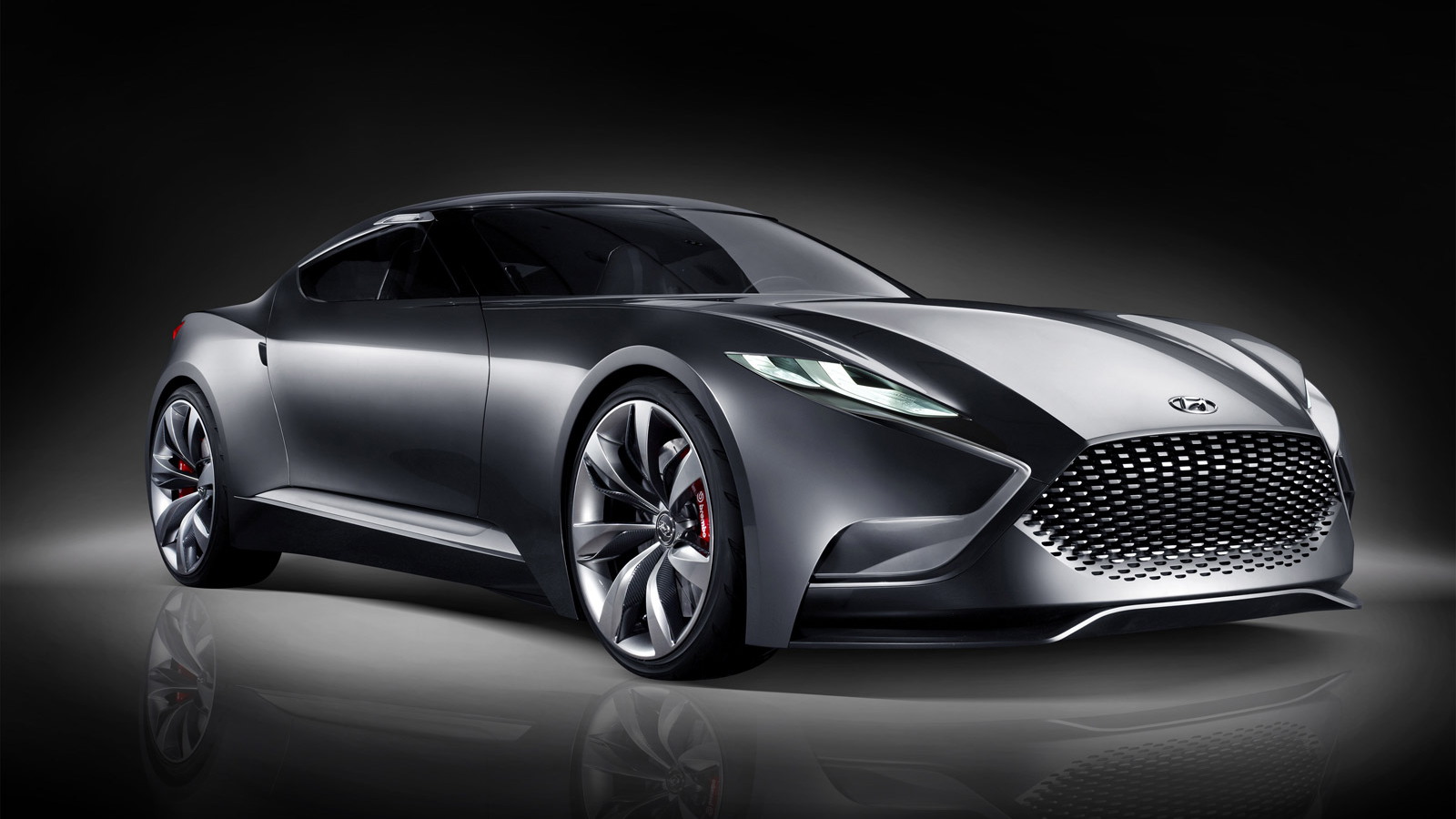 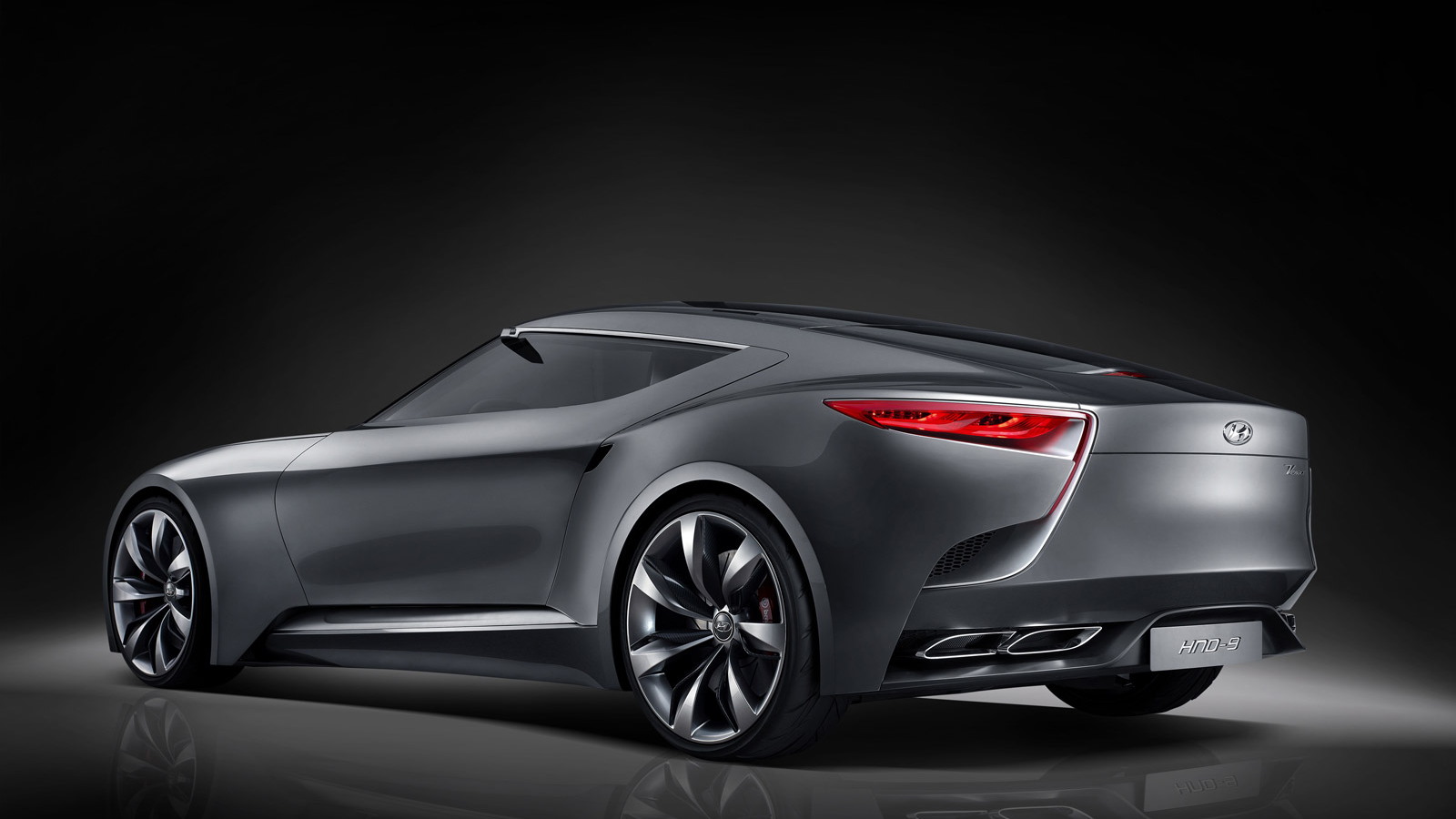 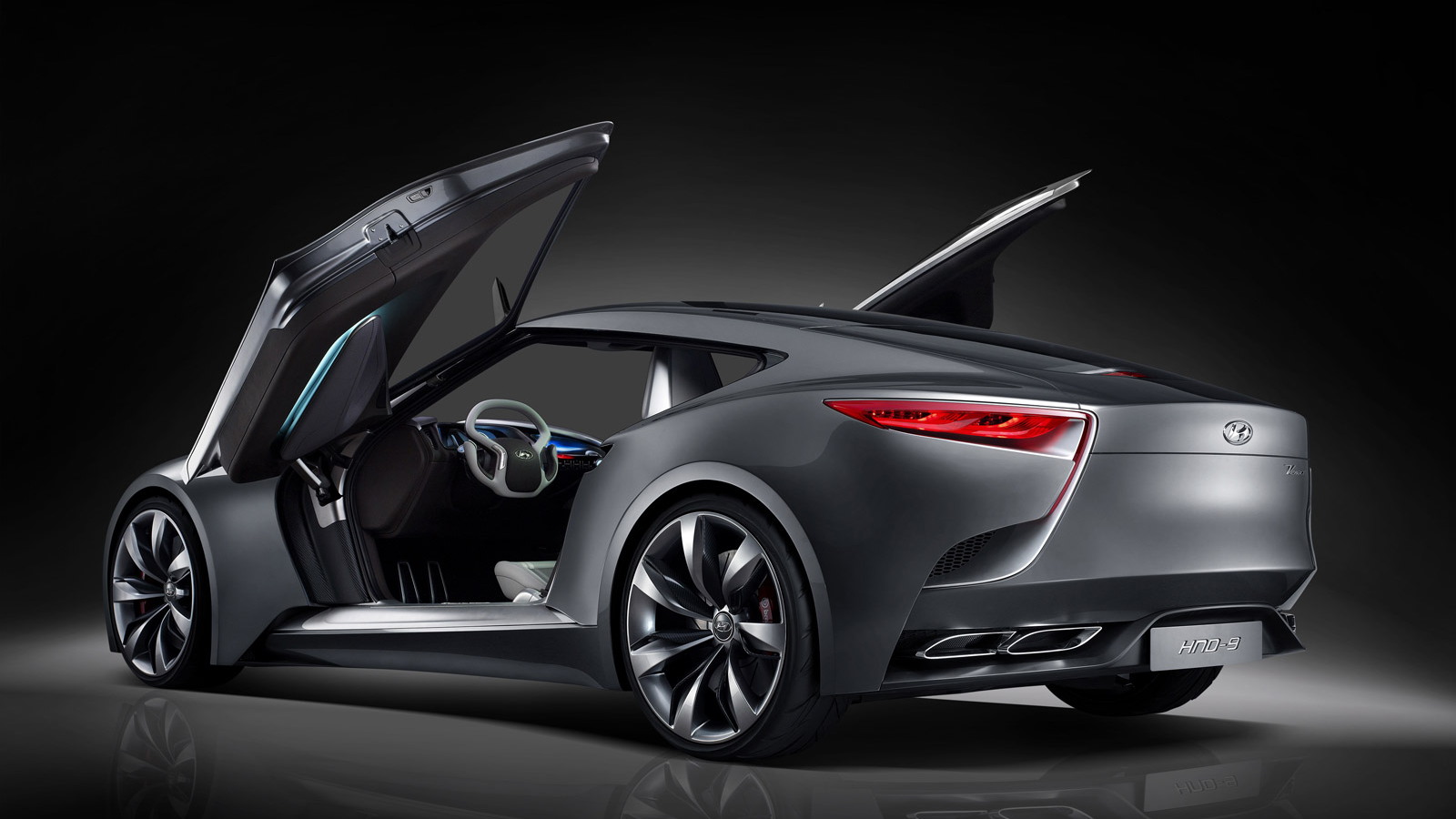 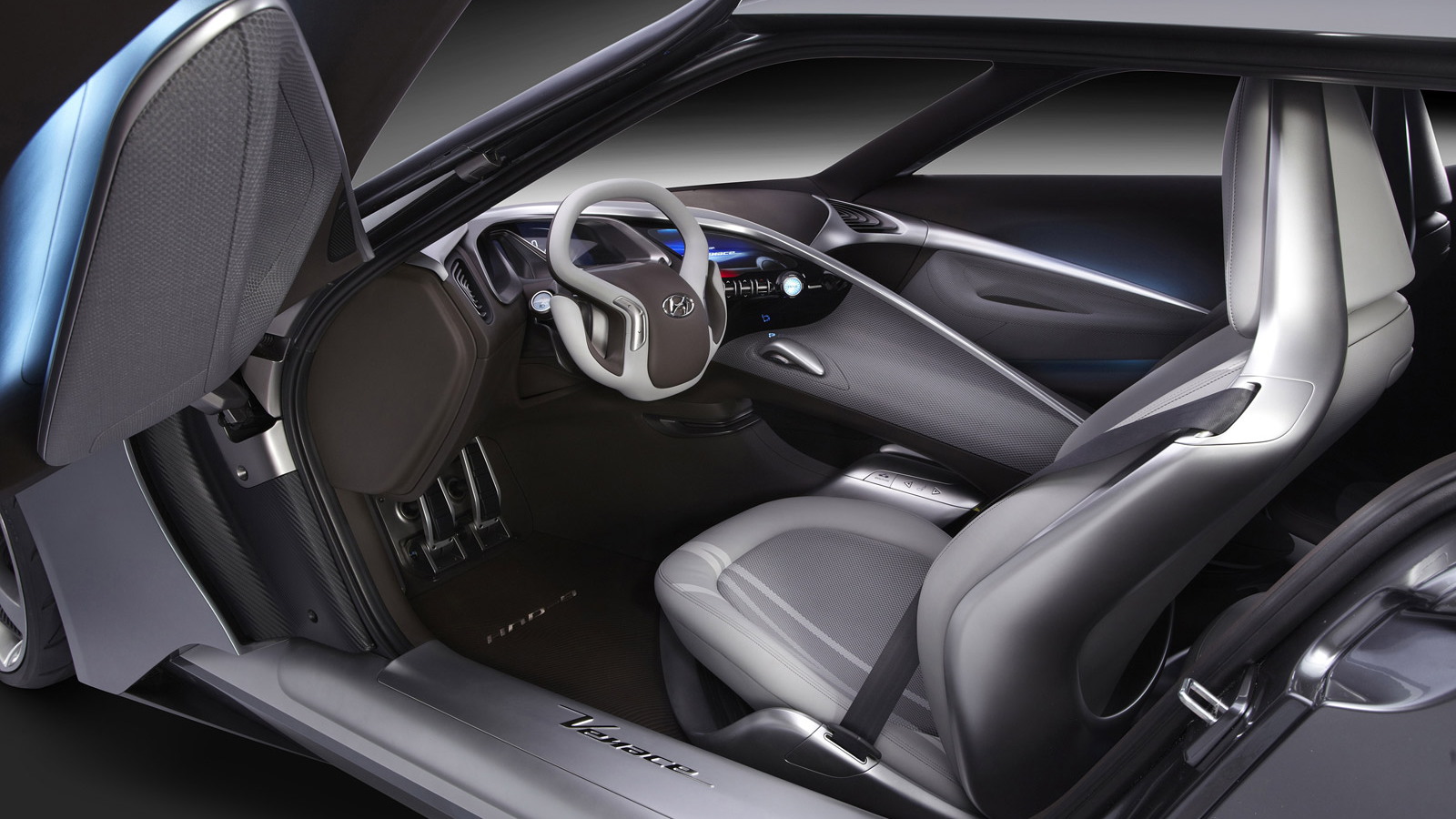 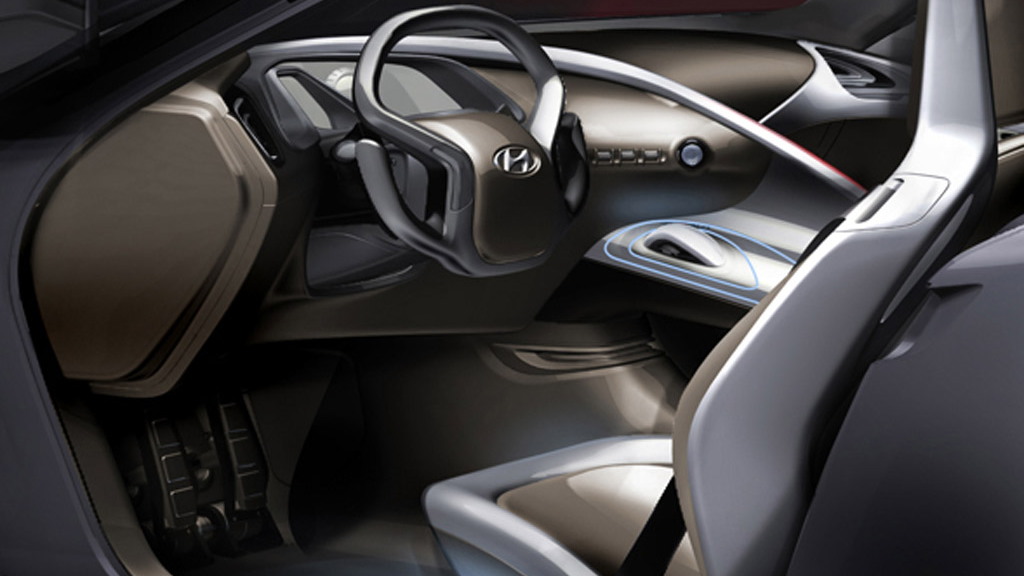 8
photos
Coinciding with this week’s festivities in New York is the 2013 Seoul Motor Show taking place in Korea, where the stunning new HND-9 coupe concept from Hyundai made its debut.

After a brief preview last week, Hyundai has now revealed the full details for the HND-9, which the automaker has confirmed is a preview of a “next-generation luxury sports coupe.”

While Hyundai didn’t go so far as to state that the next-generation coupe it’s referring to is in fact a new version of its Genesis Coupe, the styling of the HND-9 is expected to influence numerous models in Hyundai’s future lineup, including any successor to the Genesis Coupe.

One of the strongest indicators that the HND-9 may be a preview of the next Genesis Coupe is the concept’s powertrain; the HND-9 is equipped with a turbocharged and direct-injected 3.3-liter V-6 engine that delivers 362 horsepower.

Hyundai execs have previously stated that the next Genesis Coupe, which is likely to arrive as a 2016 model, may offer a turbocharged V-6 option.

Matched to this turbocharged V-6 is a new eight-speed automatic, which is already offered on the automaker’s Equus flagship sedan and comes with paddle shifters. Drive is sent to the rear wheels only.

The HND-9 is the ninth concept model developed by the Hyundai’s design center in Namyang, Korea. The vehicle, with its dramatic, long hood and wheelbase, has an overall length of 15.4 feet, width of 6.2 feet and height of 4.4 feet. The wheelbase measures in at 9.4 feet.

Combining classic rear-drive coupe proportions with a modern and somewhat unique look, the lines of the HND-9 underscore the high performance image of the vehicle. Sophisticated details and premium materials, meanwhile, solidify the upmarket look Hyundai is rapidly adopting.

Like its exterior, the interior styling of the HND-9 was designed to deliver a modern and luxurious look and feel. The seats are made of a special mesh material that depending on which angle they are seen from, they project different colors. The driver-oriented, high-tech interface is modeled after a jet fighter cockpit, which matches the design of the greenhouse.

With the unveiling of the HND-9, Hyundai is no longer coy about its intentions to further expand into the luxury segment. In fact, at the Seoul show this week the automaker also unveiled a new ‘Equus by Hermes’ concept car that previous a potential new special edition in the works. Previously, Hyundai teamed up with another luxury label, Prada, to build a Genesis special edition.

For more from the 2013 Seoul Motor Show, follow this link.