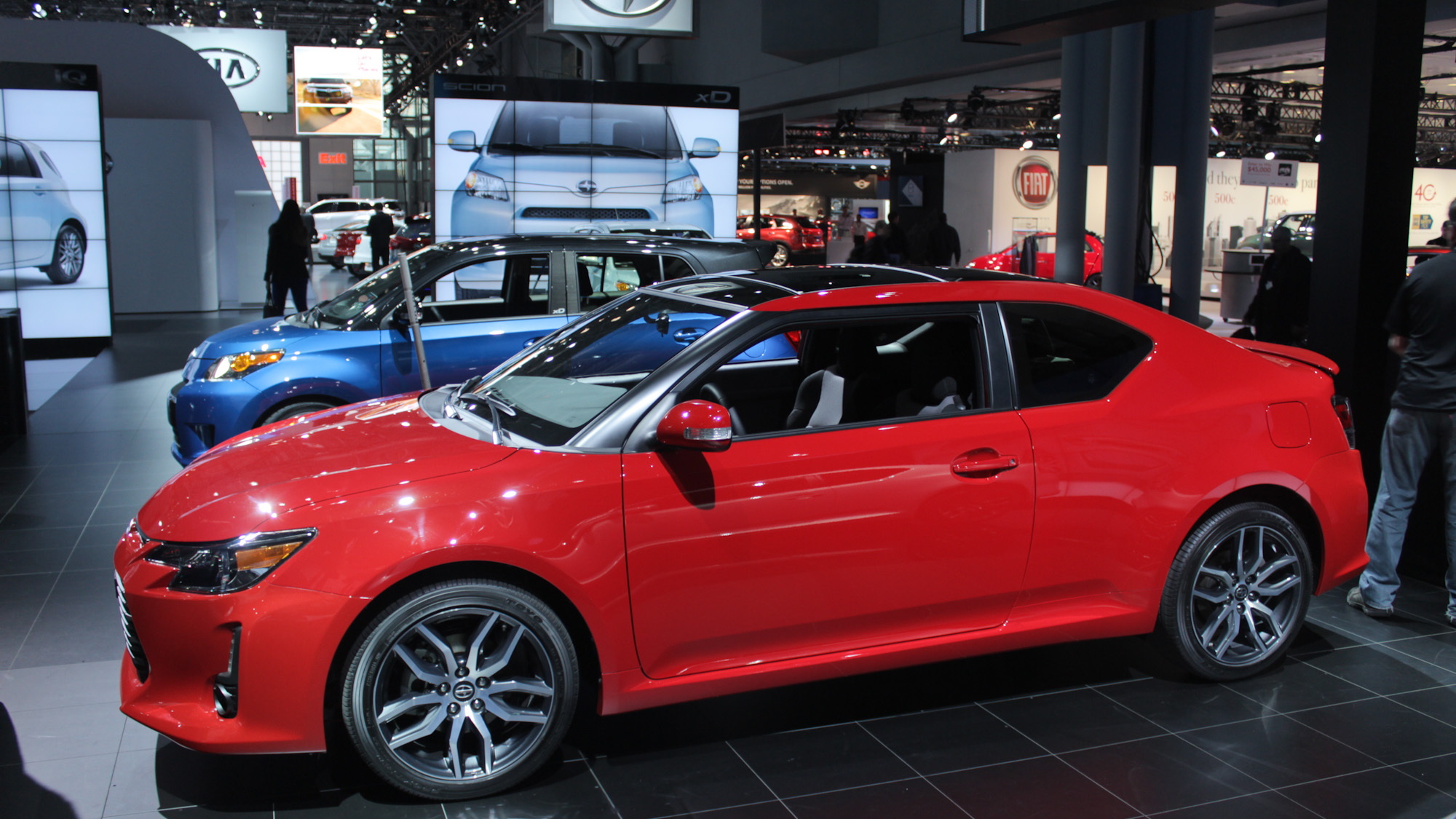 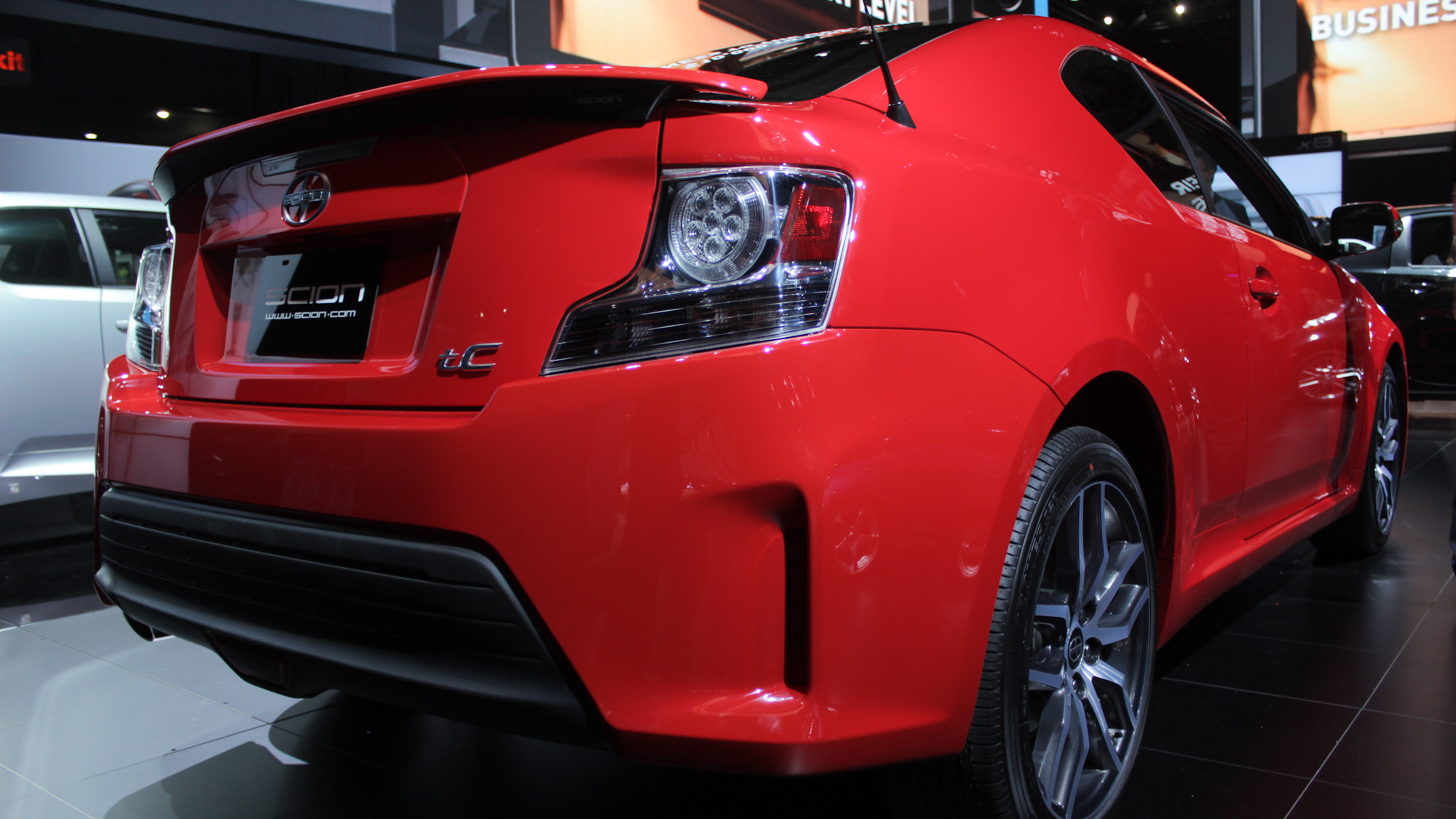 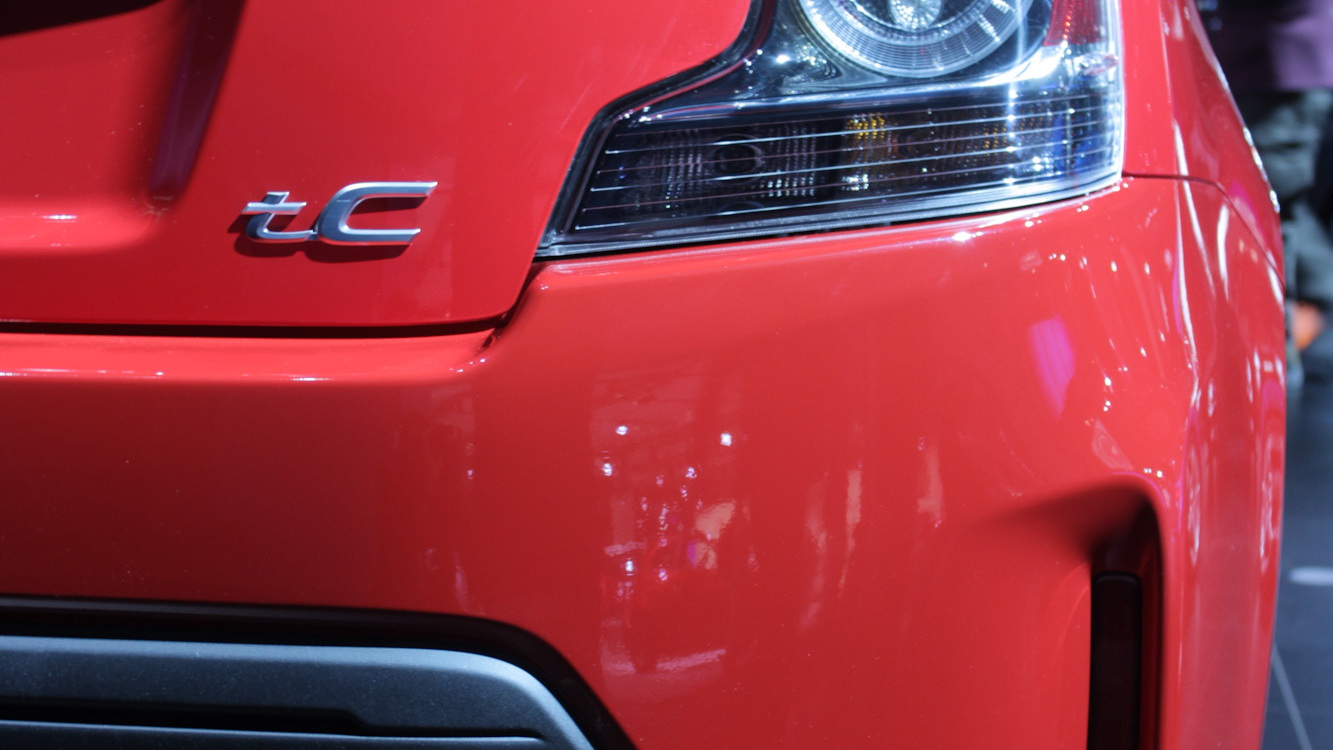 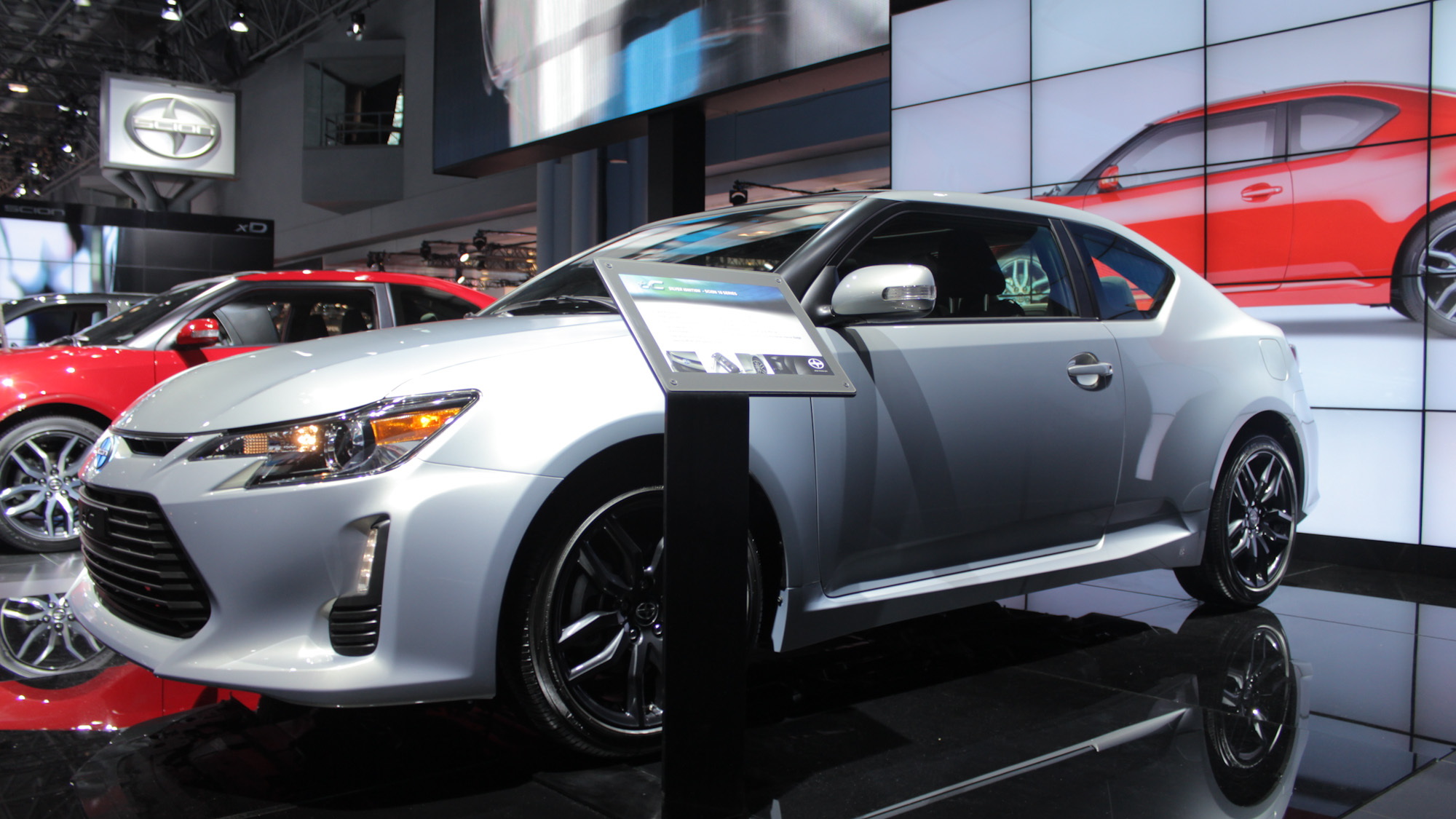 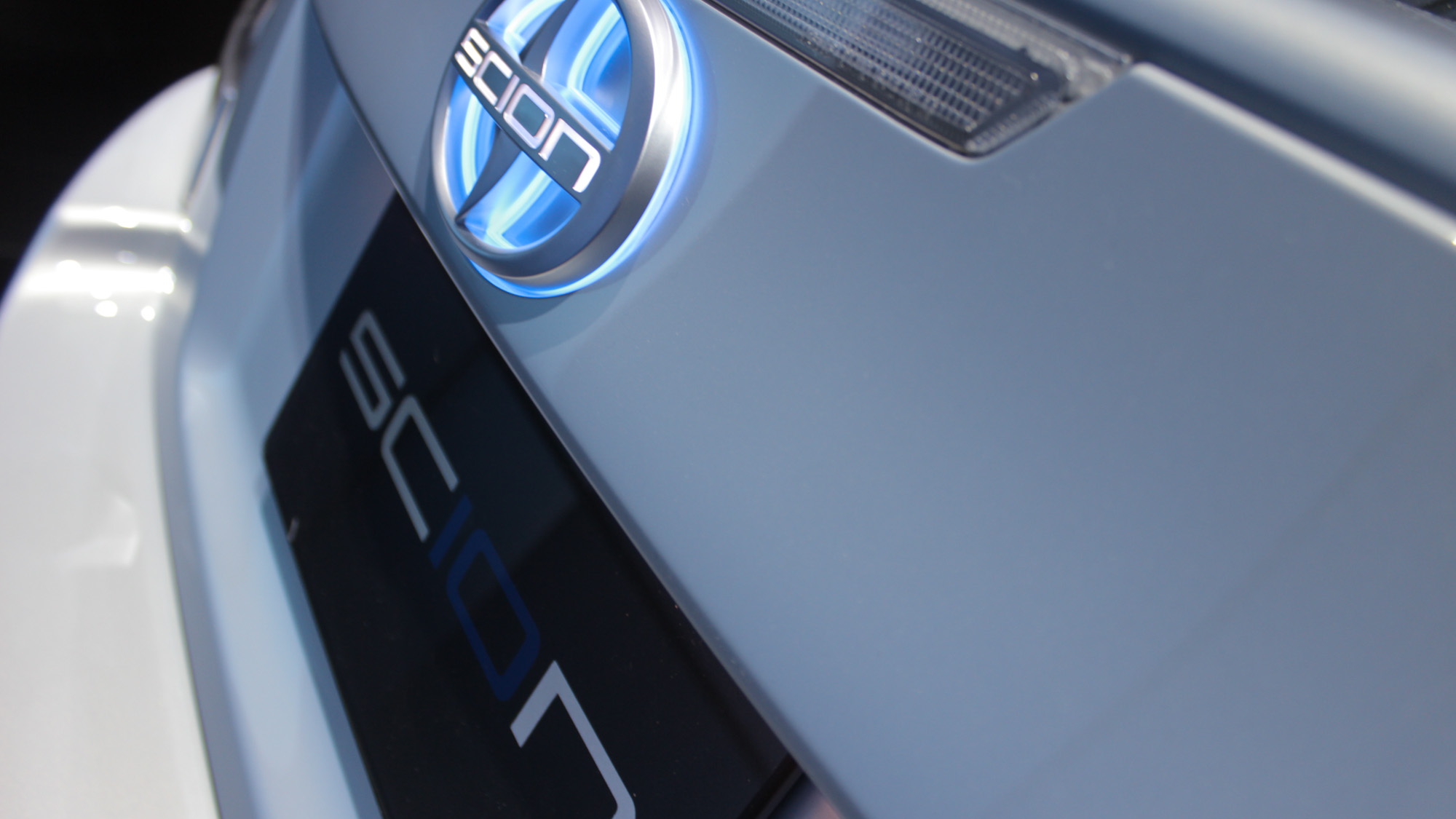 13
photos
The Scion tC coupe accounts for a staggering 40-percent of Scions sold since the brand’s introduction in the U.S. market 10 years ago. Though sales of the tC have fallen in recent years, the model is still a significant one for the Scion brand, and the Japanese automaker hopes that an all-new 2014 tC will lure buyers back to its showrooms.

Though the overall shape is similar to what you’ll find in Scion showrooms today, the 2014 tC gets a restyled front end that features new headlights, a more defined grille with an embedded tC logo, a longer and lower hood and LED driving/accent lights.

Out back, the 2014 tC gets a blacked-out lower fascia resembling the one on the Scion FR-S, integrated reflectors and LED tail lights. The 18-inch alloy wheels are new, too, and feature a dark gray finish offset by machined spokes.

Under the hood, the tC soldiers on with the same 2.5-liter four-cylinder engine, rated at 179 horsepower and 173 pound-feet of torque. Drivers can choose between a six-speed manual transmission and a six-speed automatic, and the automatic now borrows Dynamic Rev Matching technology from the Scion FR-S.

To up the tC’s handling prowess. Scion has increased chassis rigidity with additional spot welds, “optimized” the dampers and “modified” the stabilizer bar hardware. We assume that translates to stiffer shocks and thicker stabilizer bars (or less flexible mounts), but Scion isn’t giving us specifics.

Inside, the 2014 Scion tC is the first model to get the new Scion Standard Display Audio, which comes with a 6.1-inch LCD touchscreen and includes Bluetooth connectivity, HD Radio and steering wheel-mounted controls. There are also auto-off headlights, an auto up and down driver’s window and new “premium” interior materials.

A Scion BeSpoke Premium Audio system featuring Aha is an available option, and it bundles both navigation and a suite of apps (including Aha, Yelp and TripAdvisor) with its upgraded sound.

To celebrate its 10th anniversary, Scion is building limited-production versions of its entire product range. Called the Scion 10 Series, each will get Silver Ignition paint, a fading Scion 10 dash display, silver seat belts, a solar-powered glowing shift knob,  commemorative badging and an LED Scion display that lights when the car is unlocked.

Certain models with get other features, too: the xB, iQ and xD get unique wheels, while the Scion 10 Series FR-S gets HID lighting, LED daytime running lamps, dual automatic climate control and push-button start. Only 10,000 total Scion 10 Series cars will be built, with inventory hitting dealers in June.