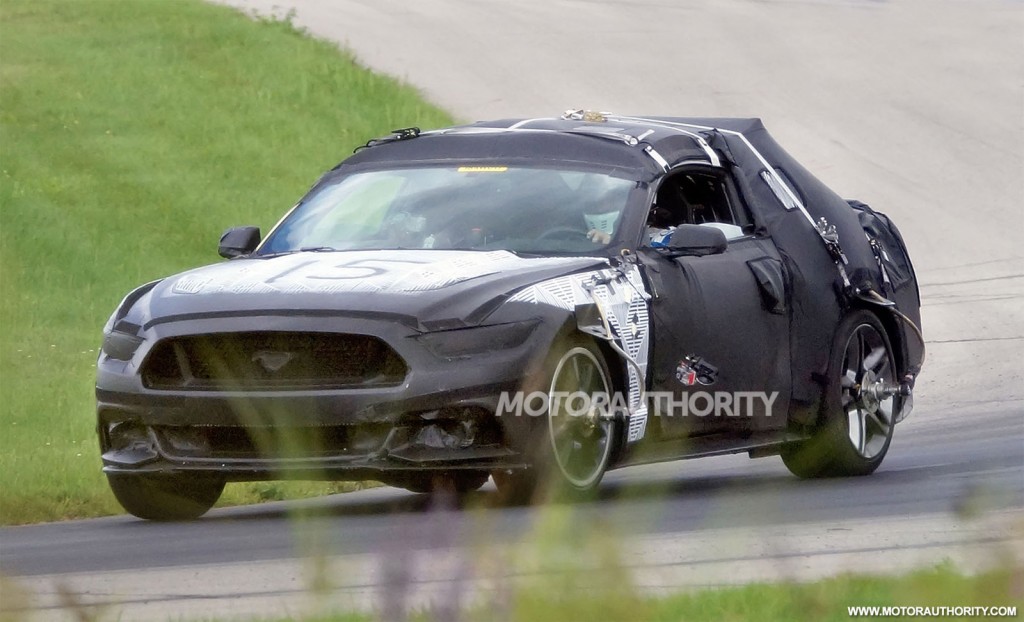 The 2015 Ford Mustang is up for a styling makeover, but it may also wear a name from the past. Back in June, reports of a next-generation Mach 1 and Shelby GT350 surfaced, with the Mach 1 name supposedly set for the range-topping SVT variant due in the 2017 model year.

Ford Authority is now reporting that Ford Motor Company [NYSE:F] is trying to acquire the trademark for the Mach 1 name.

As of August 26, Ford is exercising an extension granted by the United States Patent Office before implementing the trademark. Applicants are typically allowed six extensions lasting six months each, in order to actually put a product with the trademarked name on sale.

Ford obviously isn't going to introduce a Mach 1 based on the current Mustang, so this indicates that this classic performance model is in the cards for the redesigned 2015 model. 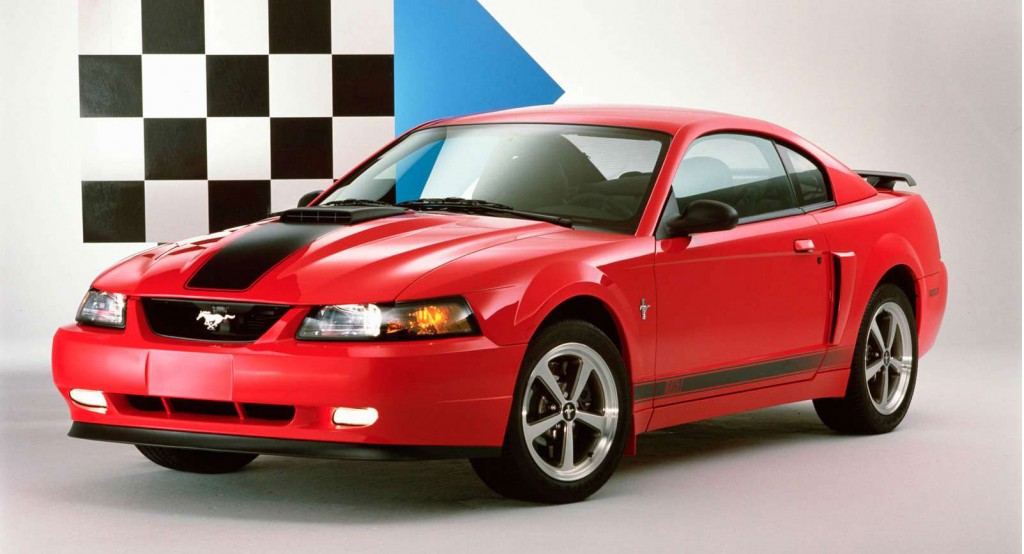 The Mach 1 joined the Mustang line in 1968 and made it through 1978, lasting through the ignominy of the Mustang II. Ford resurrected the name for a special edition model in 2003.

We should have more details soon, as the 2015 Ford Mustang will reportedly be unveiled in December, ahead of an official debut at the 2014 Detroit Auto Show and the car's 50th anniversary in April. Sales will start next summer.

For more details on the car, including additional spy shots, click here.