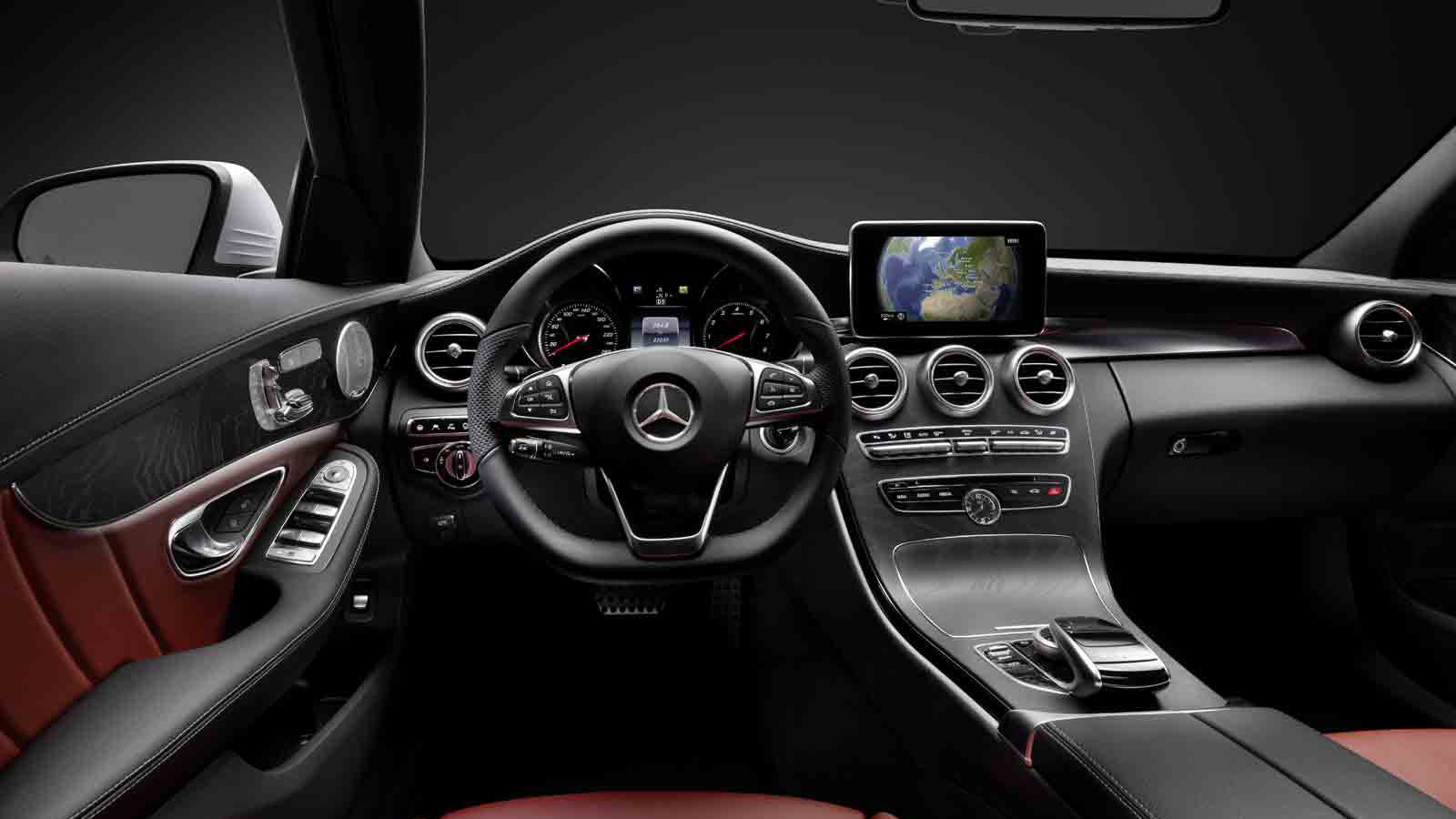 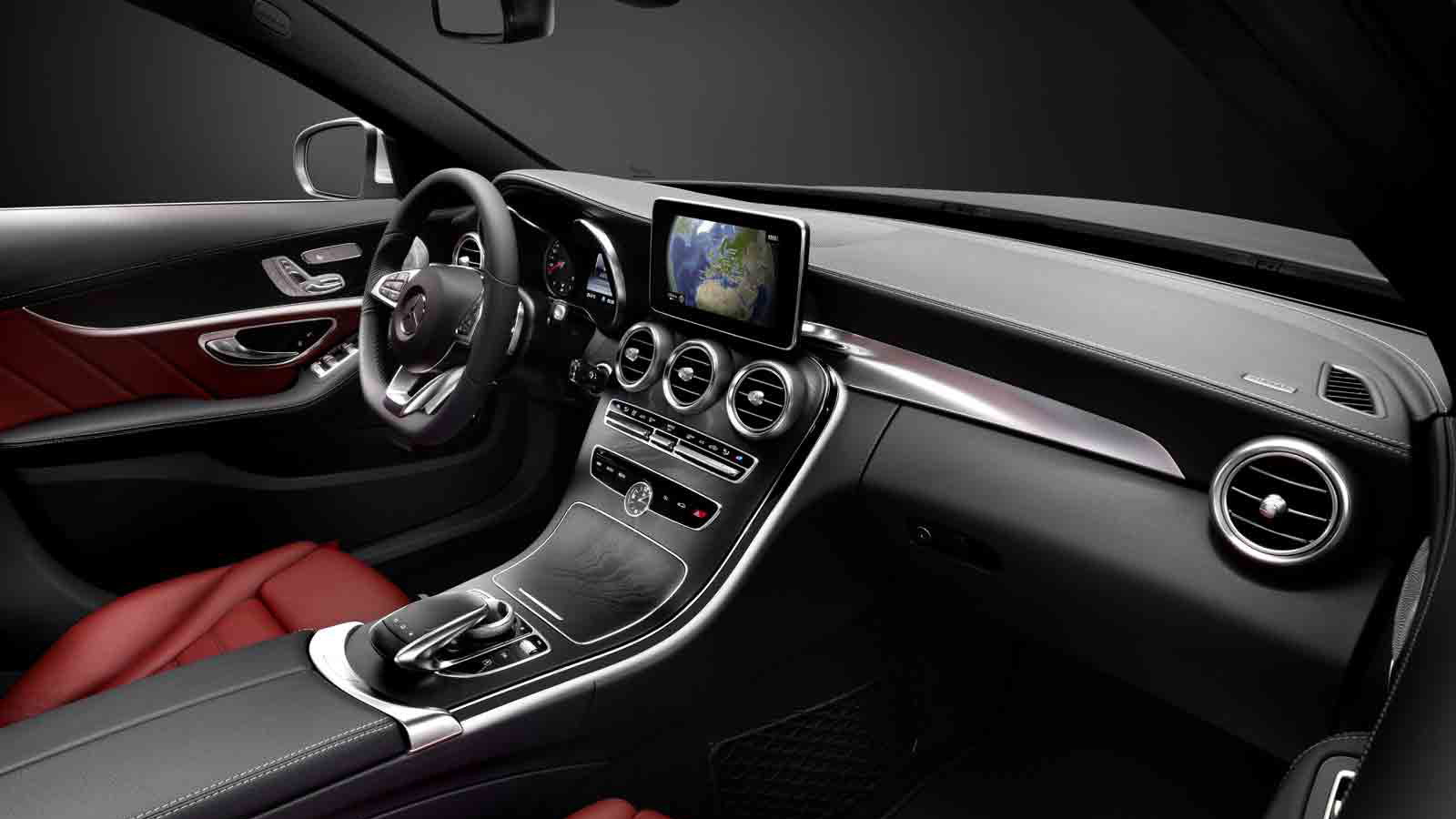 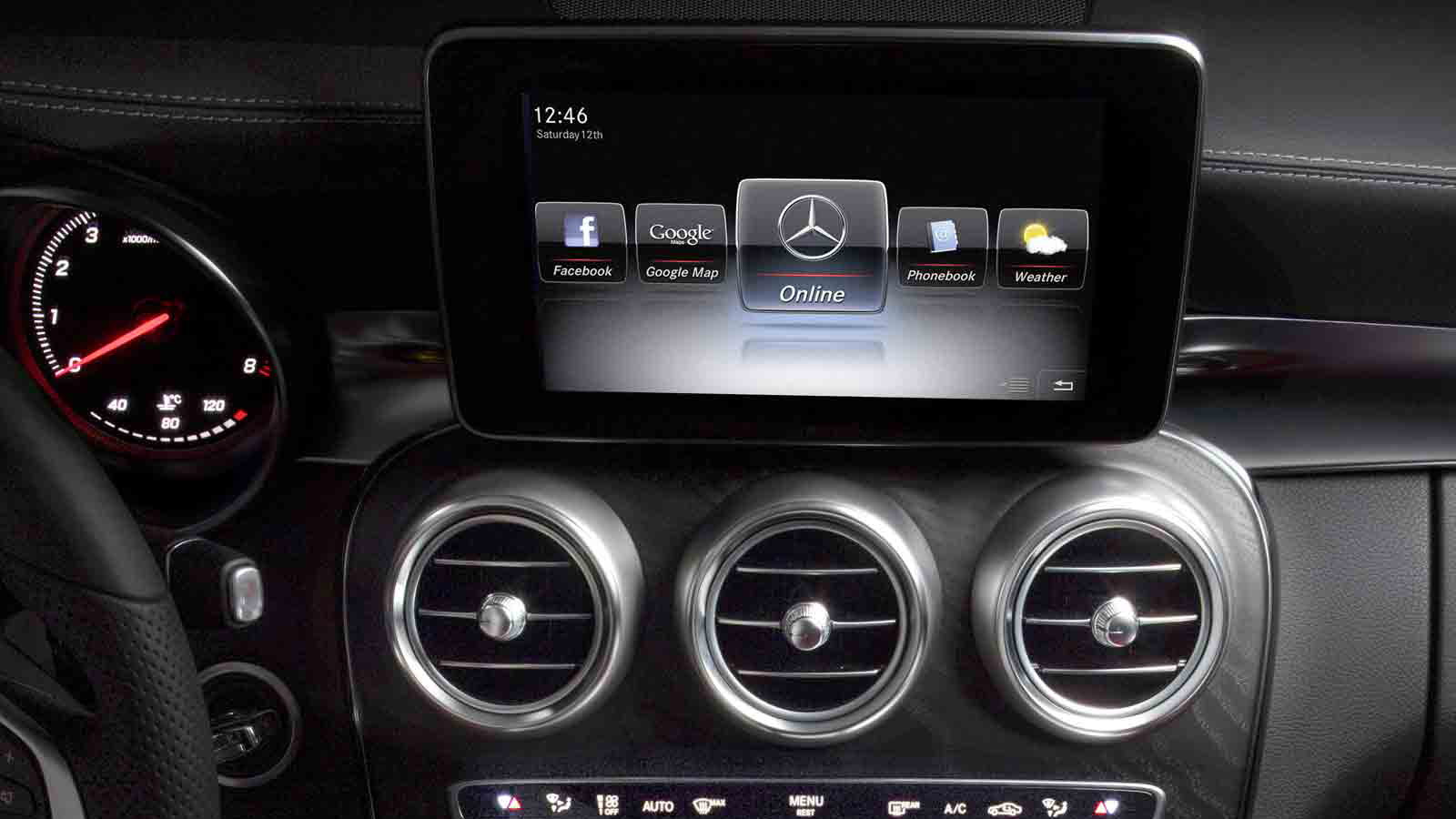 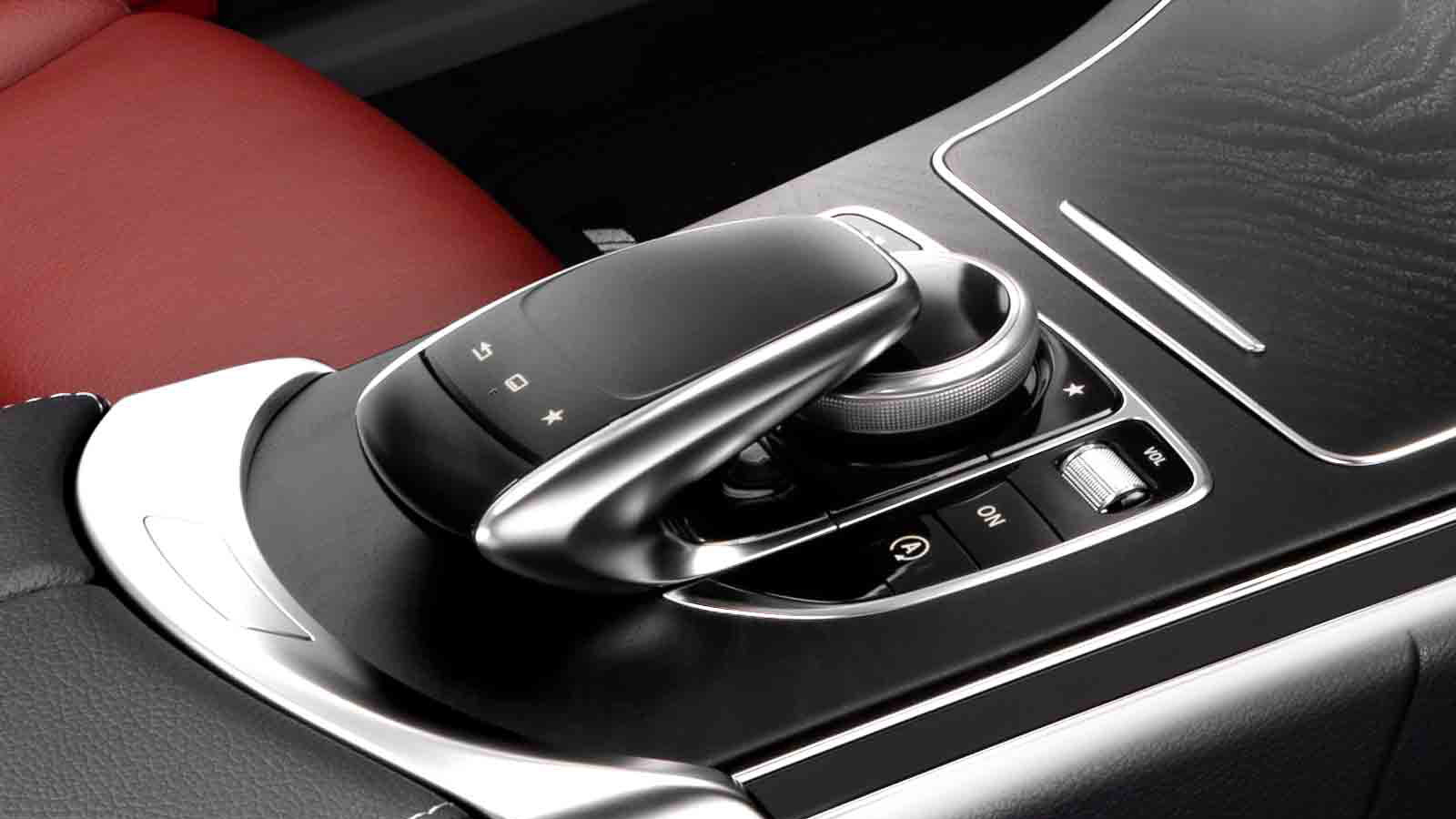 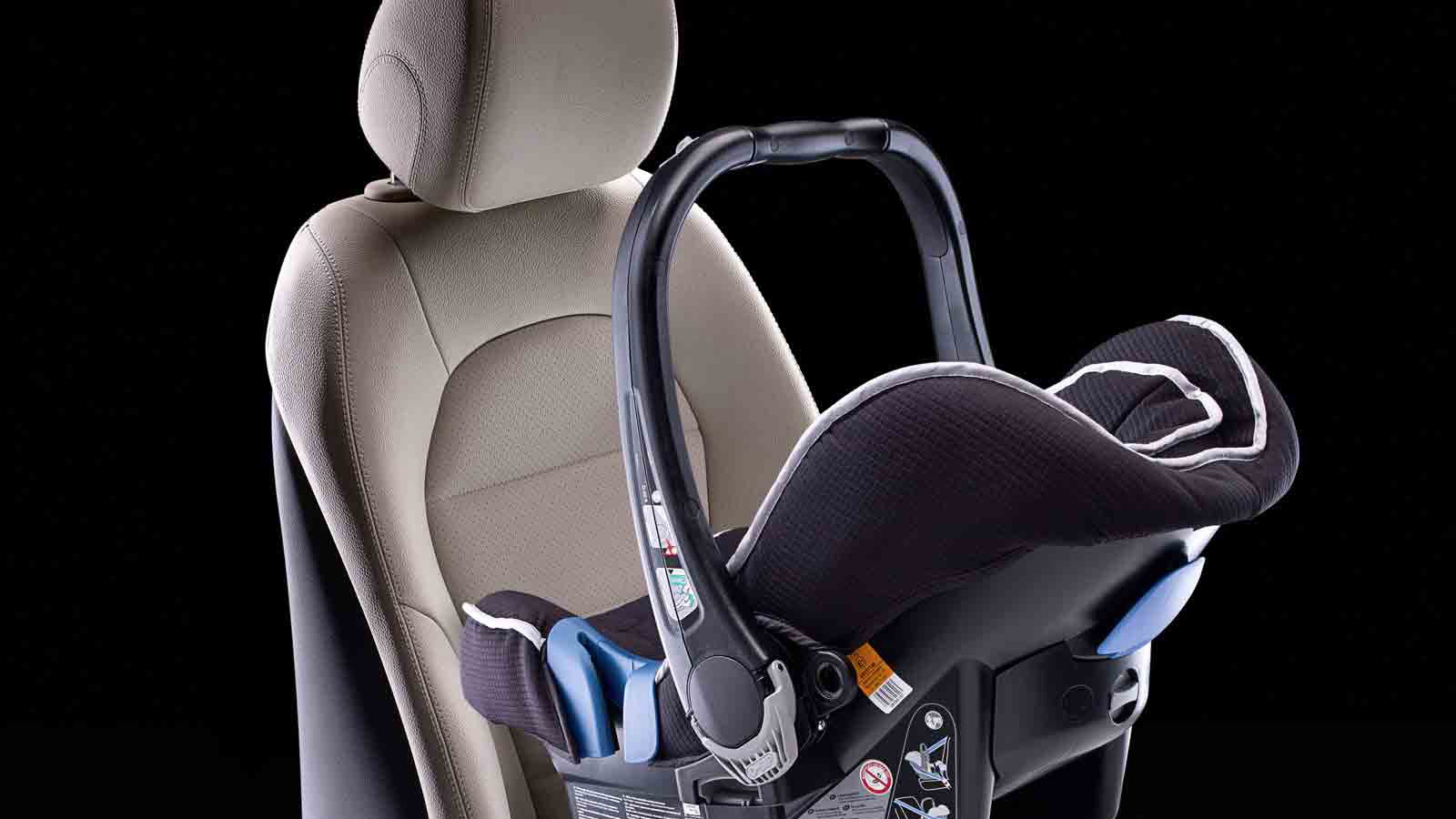 12
photos
A new generation of the Mercedes-Benz C-Class, the W205, is expected to debut early next year, with many suggesting it will be unveiled at January’s 2014 Detroit Auto Show, but a new teaser video from Mercedes is already giving us a taste of what’s to come. Along with the video, the German automaker has also released the first photos of the new C-Class’ interior.

In Mercedes’ description for the video, the automaker boasts about the car’s high-class ambience, new touchpad control surface and lightweight bodyshell. And as the interior shots reveal, the new C-Class shows a level of quality that’s certainly above the current model.

According to Autocar, the new C-Class will weigh as much as 220 pounds less than the current model, despite growing in length and width. The key is a mix of materials including aluminum and even some composites in its construction.

In the cabin, there will be two display screens, one located in the instrument cluster and the other in the center stack. A head-up display will be available as will the aforementioned touchpad. Though yet to be confirmed, it appears Google Earth will be utilized for the navigation system.

The new C-Class, which will go on sale late next summer as a 2015 model, is shaping up to be one impressive small sedan.

It will be based on a shortened version of the MRA rear-wheel-drive platform used in the 2014 S-Class and will offer a variety of powertrains including a hybrid for the first time. 4MATIC all-wheel drive will also be available as will air suspension.

A high-performance AMG variant will be offered as well, along with traditional coupe and wagon variants. Two all-new variants will also be launched: a convertible and liftback. Also new for the C-Class will be production locations in the U.S. and Brazil.

For more details on the 2015 Mercedes-Benz C-Class, including additional spy shots, click here.