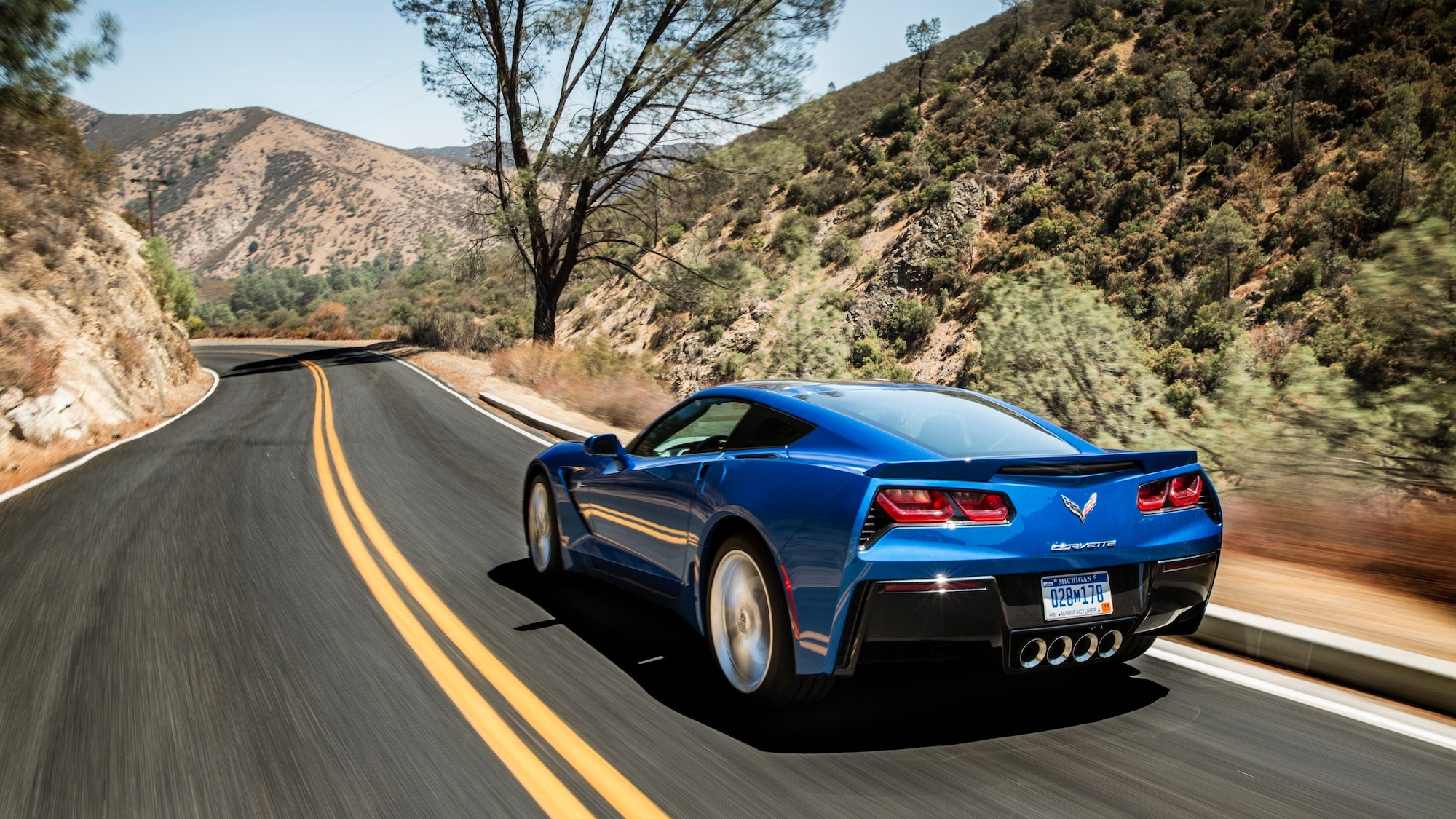 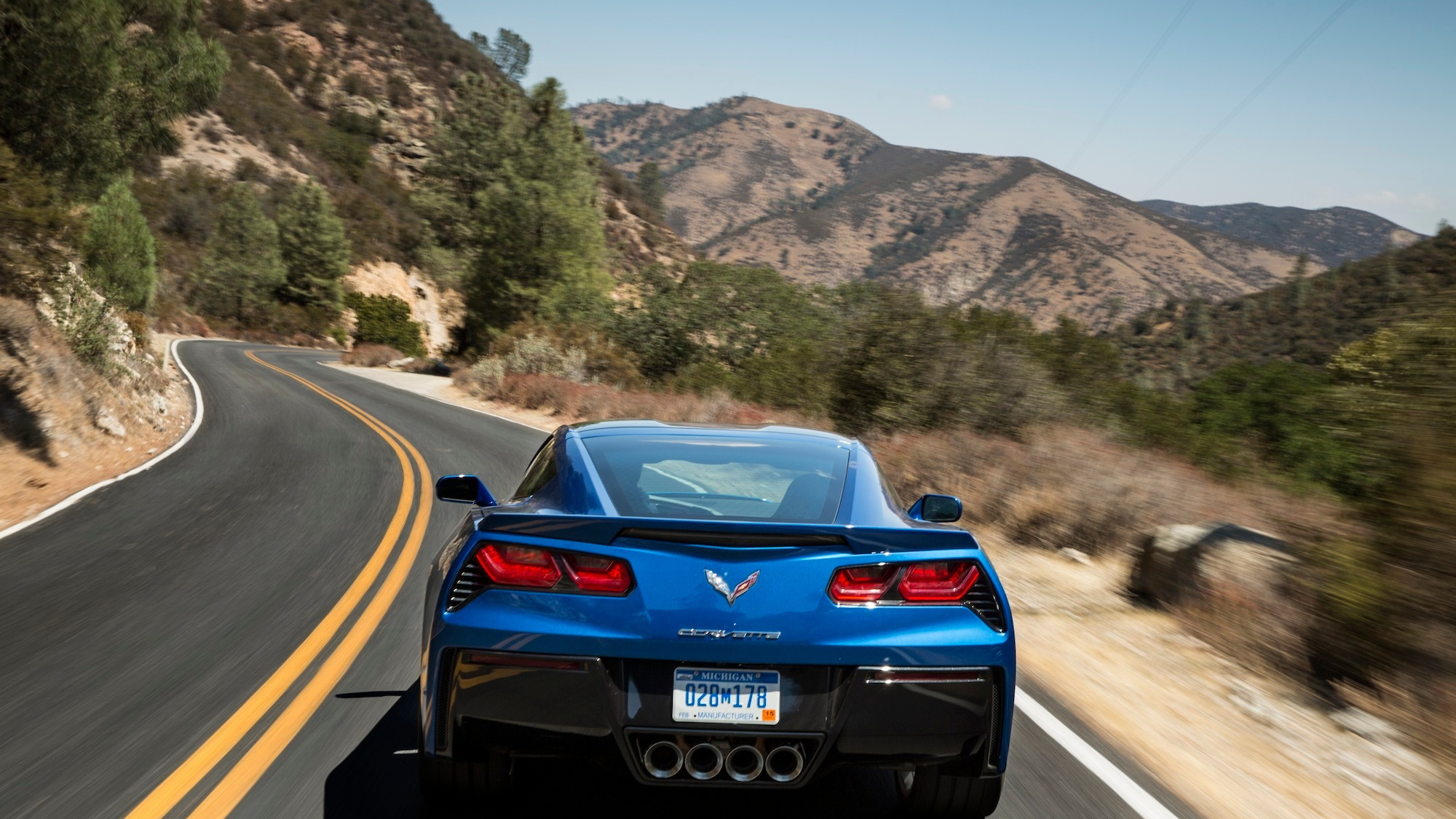 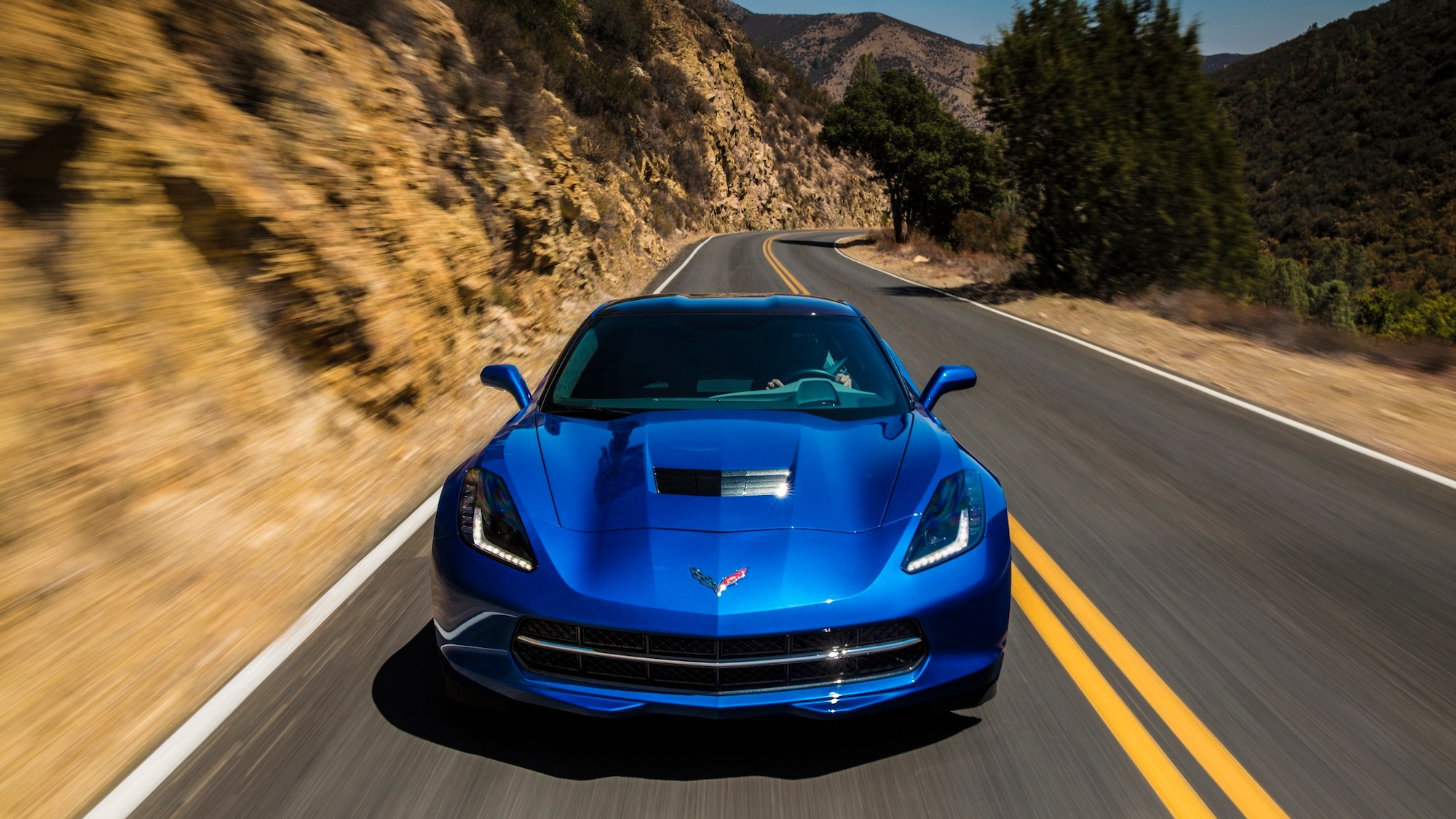 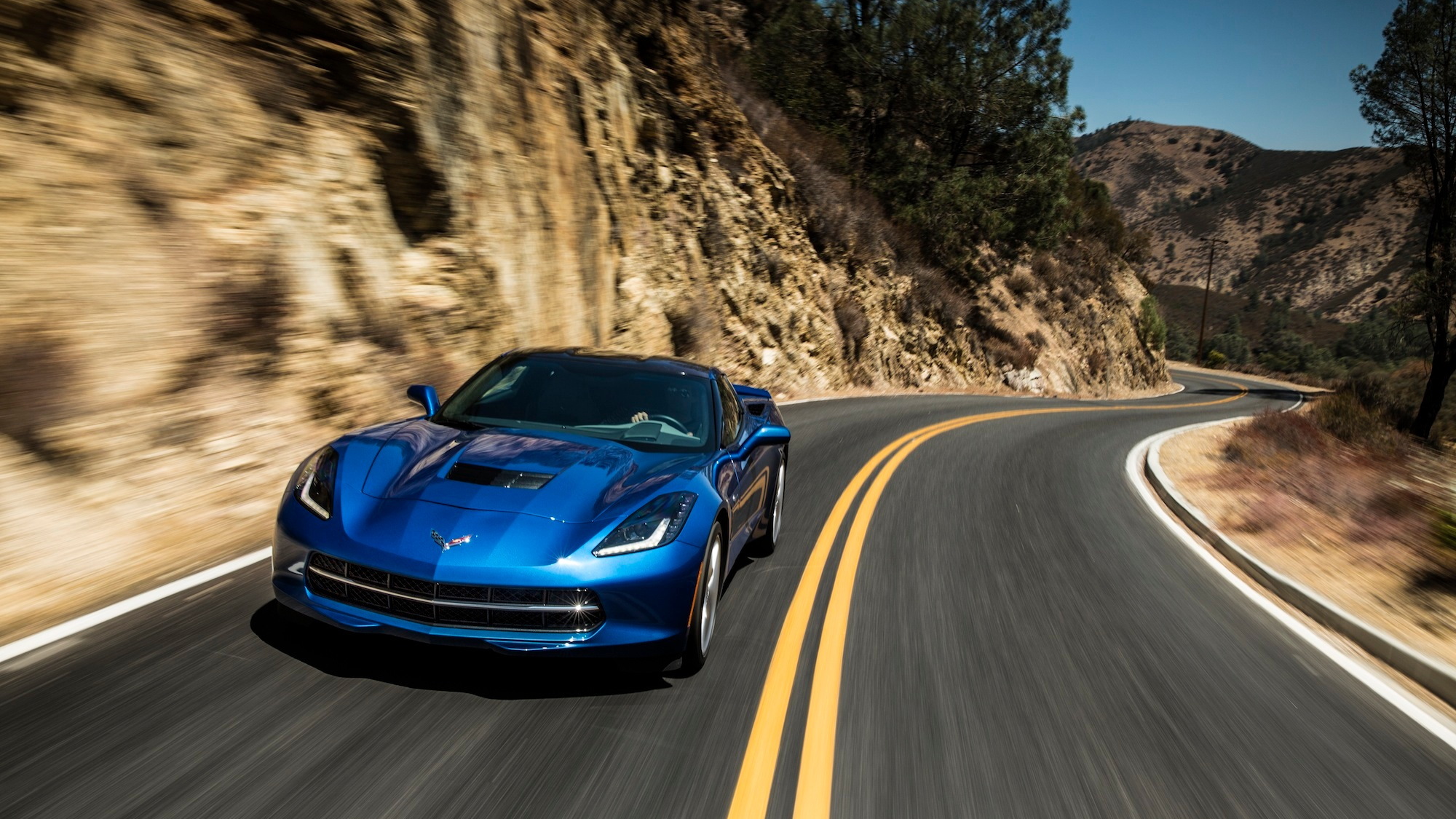 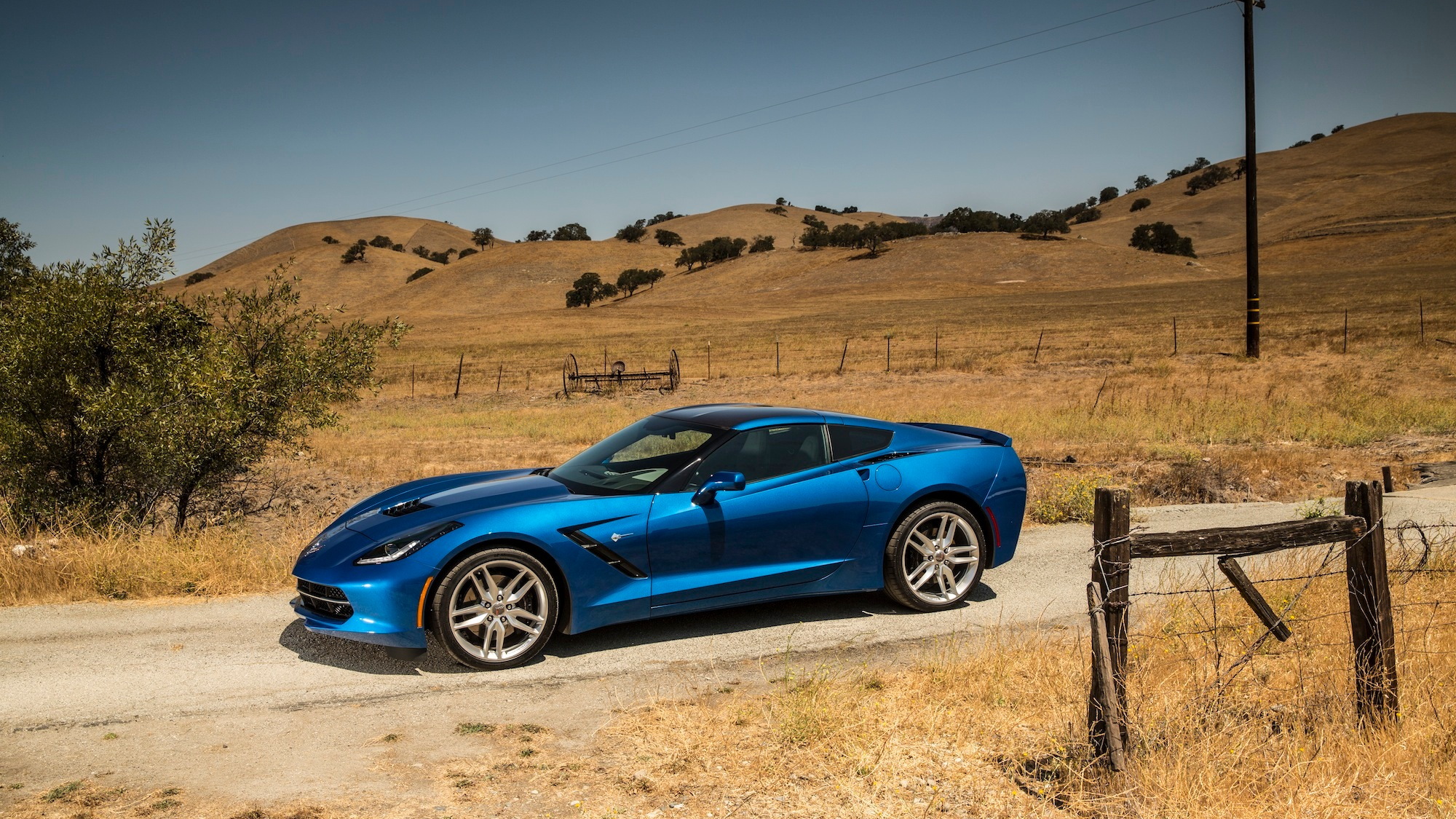 15
photos
The 2014 Chevrolet Corvette Stingray holds the honor of being the only car on the market with more than 455 horsepower and a 29 mpg highway EPA gas mileage rating. But that's only if you opt for the seven-speed manual. Choose the automatic and you'll lose 1 mpg city and highway.

Gas mileage ratings for the 2014 Stingray with the six-speed auto were just released yesterday, scoring 16 mpg city and 28 mpg highway. That's only a touch less efficient than the 17/29 mpg of the manual version, and the combined rating reflects the same difference: 20 mpg for the automatic, 21 mpg for the manual.

Is that a good argument for why manual transmissions are better? Definitely.

But there may be more to this story in the coming months (or years), as reports of a seven-speed dual-clutch transmission patented by GM recently hint at a possible third option for Chevy's already incredible performance-per-dollar Stingray.

While the time frame on the dual-clutch's production is still a mystery, we can think of no other current GM product that better deserves the high-performance mix of manual and automatic characteristics. If it does end up in the Corvette, we'd be hard pressed not to pick it over the manual, for the same reasons Porsche has seen fit to make it the only option in the 911 GT3.

As an extra bonus, the dual clutch is likely to be even more efficient than the manual 'box. Save the manuals, or save the gas mileage? We don't really care so long as it ends up fast, fun, and (relatively) affordable. 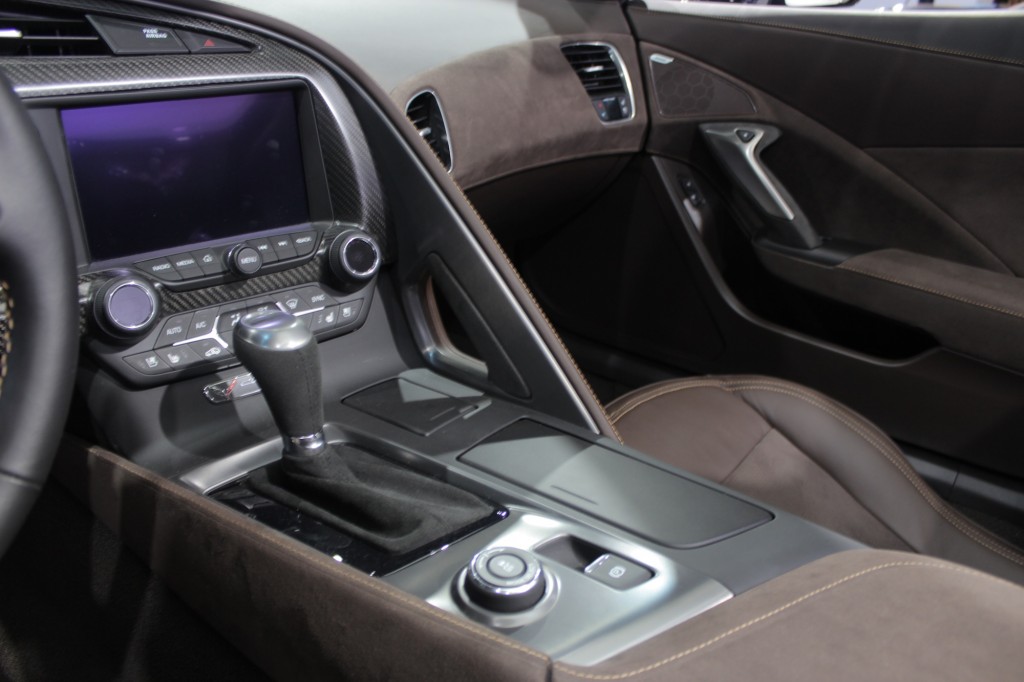