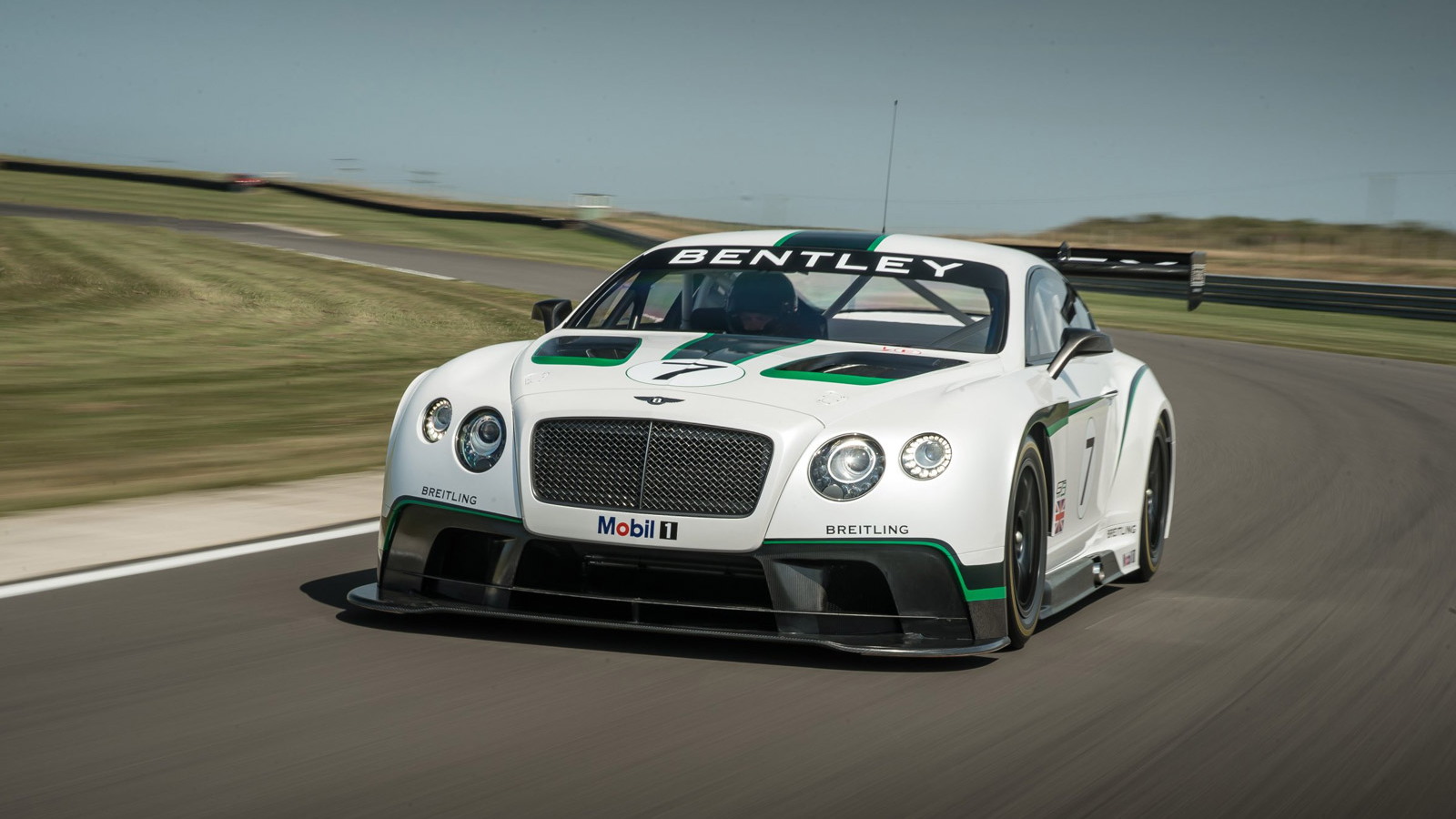 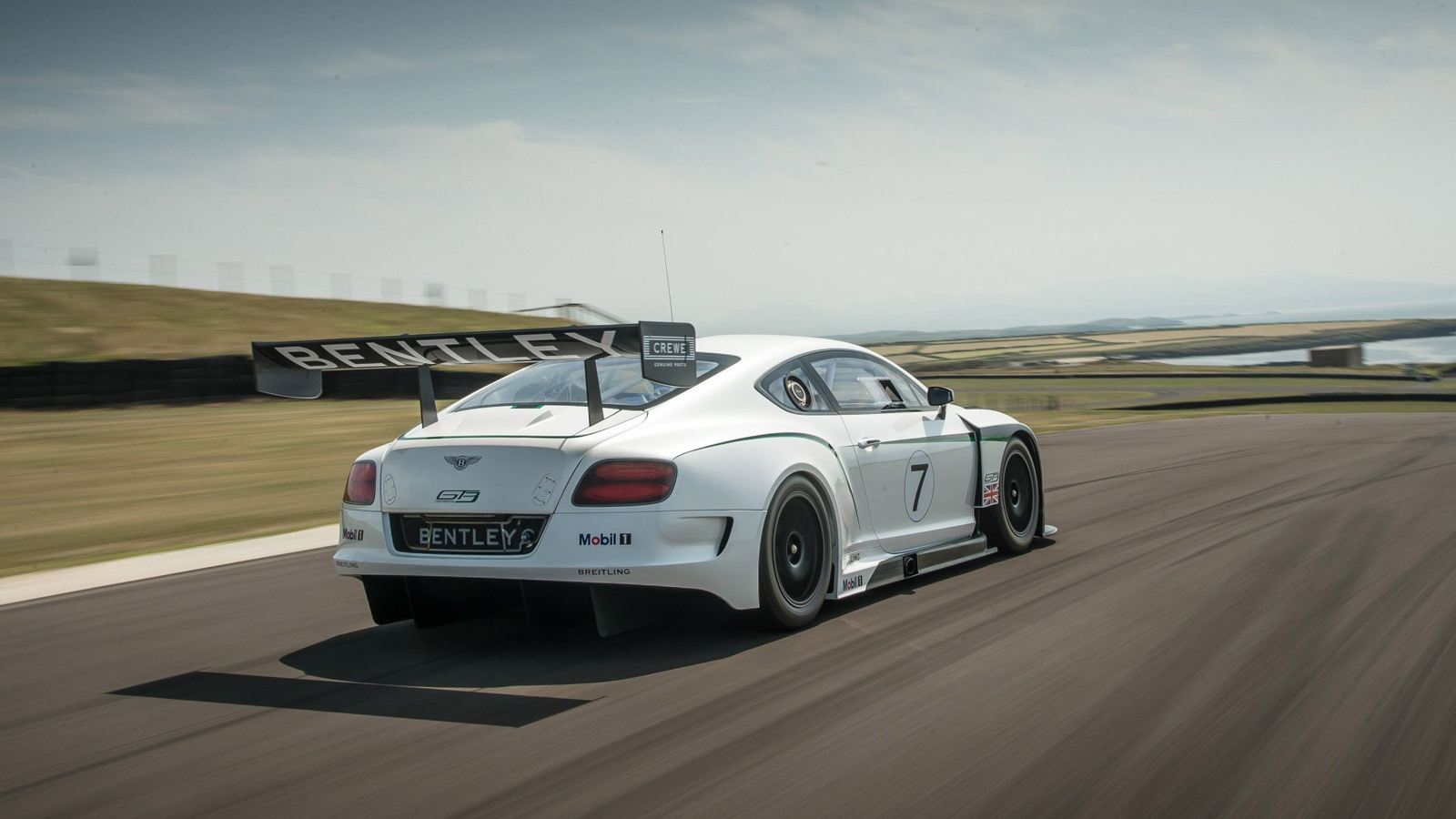 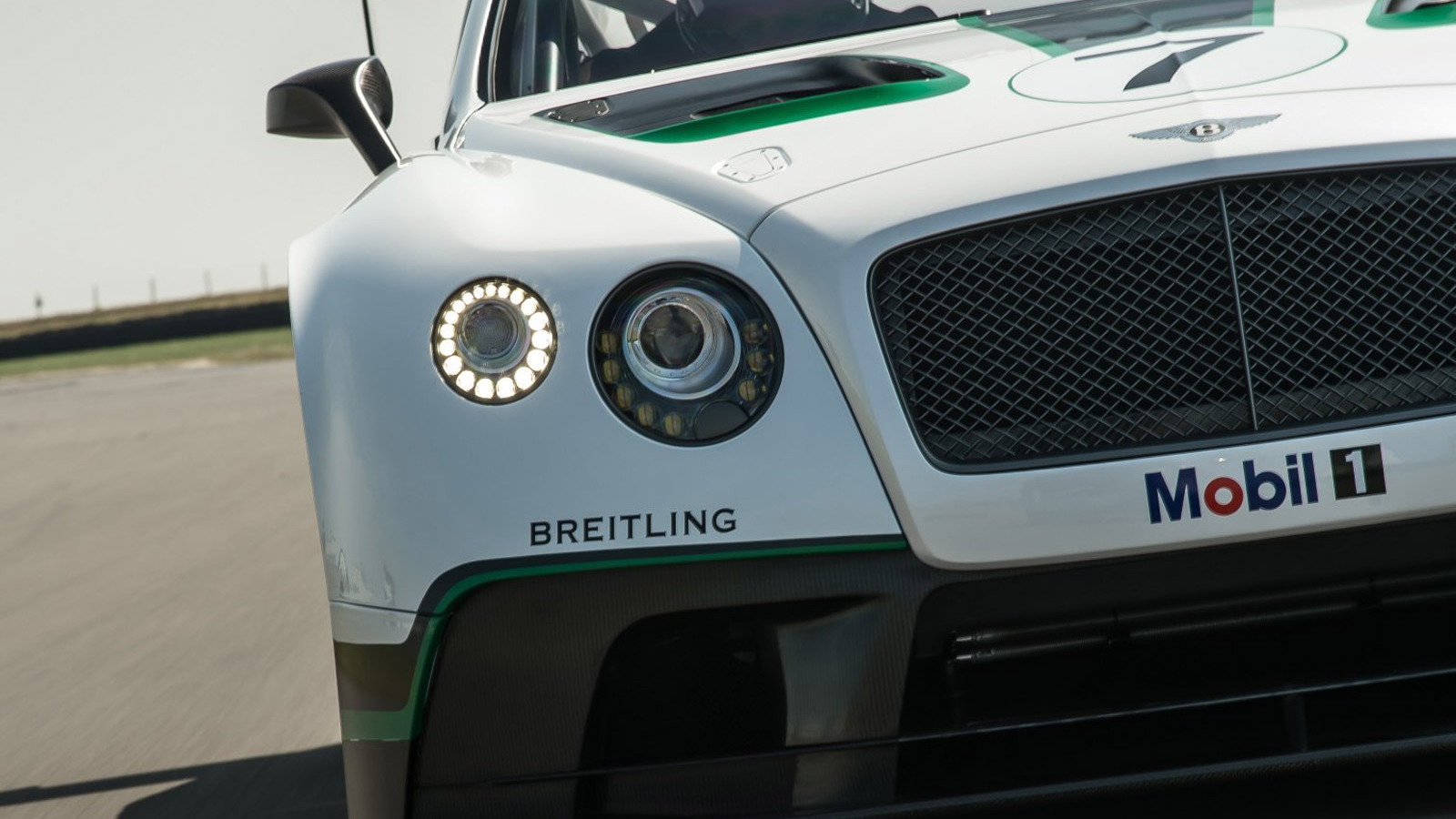 7
photos
Entering any form of motorsports is a monumental undertaking for a carmaker. The transition from road-going masterpiece to track-thrashing missile is difficult, and then there's the expense of actually going racing. But for Bentley and its Continental GT3, it looks easy.

From the first announcement through the build process to its official debut and into its first exhibition runs at the Goodwood Festival of Speed, the Bentley Continental GT3 looks every inch the bred-for-racing sports car.

Which is completely unexpected.

Soon, the new Continental GT3 will make its competitive debut on December 13th at the 2013 Gulf 12 Hours, at the Yas Marina circuit in Abu Dhabi. With its GT3 entry, the race will mark Bentley's first return to motorsports in a decade--the last time the company sought the checkered flag was at the 24 Hours of Le Mans in 2003.

Development and testing has been ongoing throughout the year, even after the dynamic debut at Goodwood. According to Brian Gush, Bentley's director of motorsport, "The car has performed extremely well so far, and has matched or exceeded our simulations in every respect. With 3000 km of testing completed already, the team is very pleased with progress and we’re gaining confidence in our package."

The transition from the road-going, all-wheel-drive, Continental GT V8 to the racing GT3 car involves a great deal of mechanical alteration. The race car has been converted to rear-wheel drive; the twin-turbo V-8 engine has been upgraded with a dry-sump oiling system, 600 horsepower maximum output (when unrestricted), and a Cosworth engine management system; an Xtrac six-speed sequential gearbox with pneumatic shifting was added; and the body, cage, and other safety gear was built to FIA specs. Along the way, the Continental managed to lose nearly 2,200 pounds; the race car weighs less than 2,860 pounds.