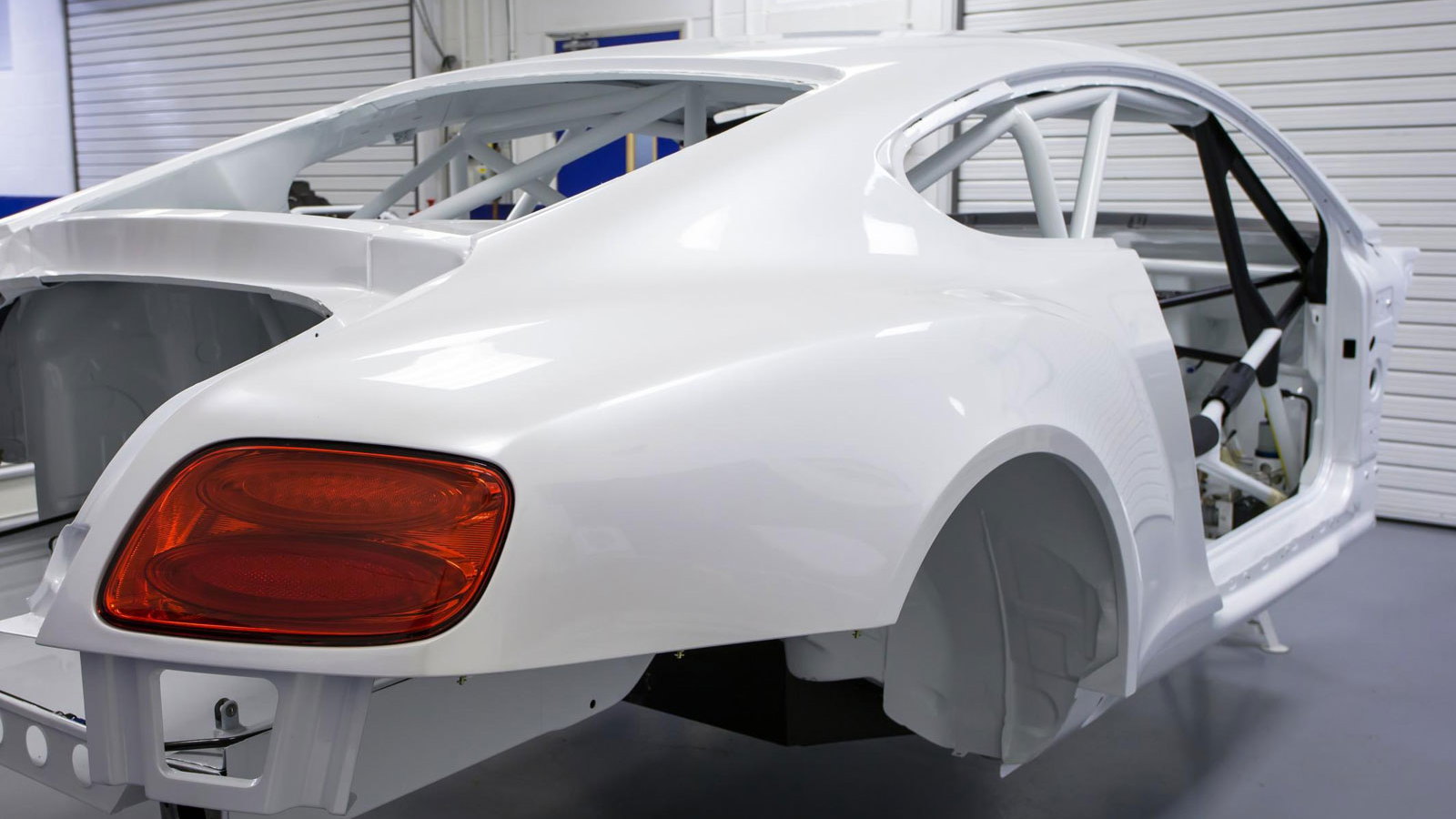 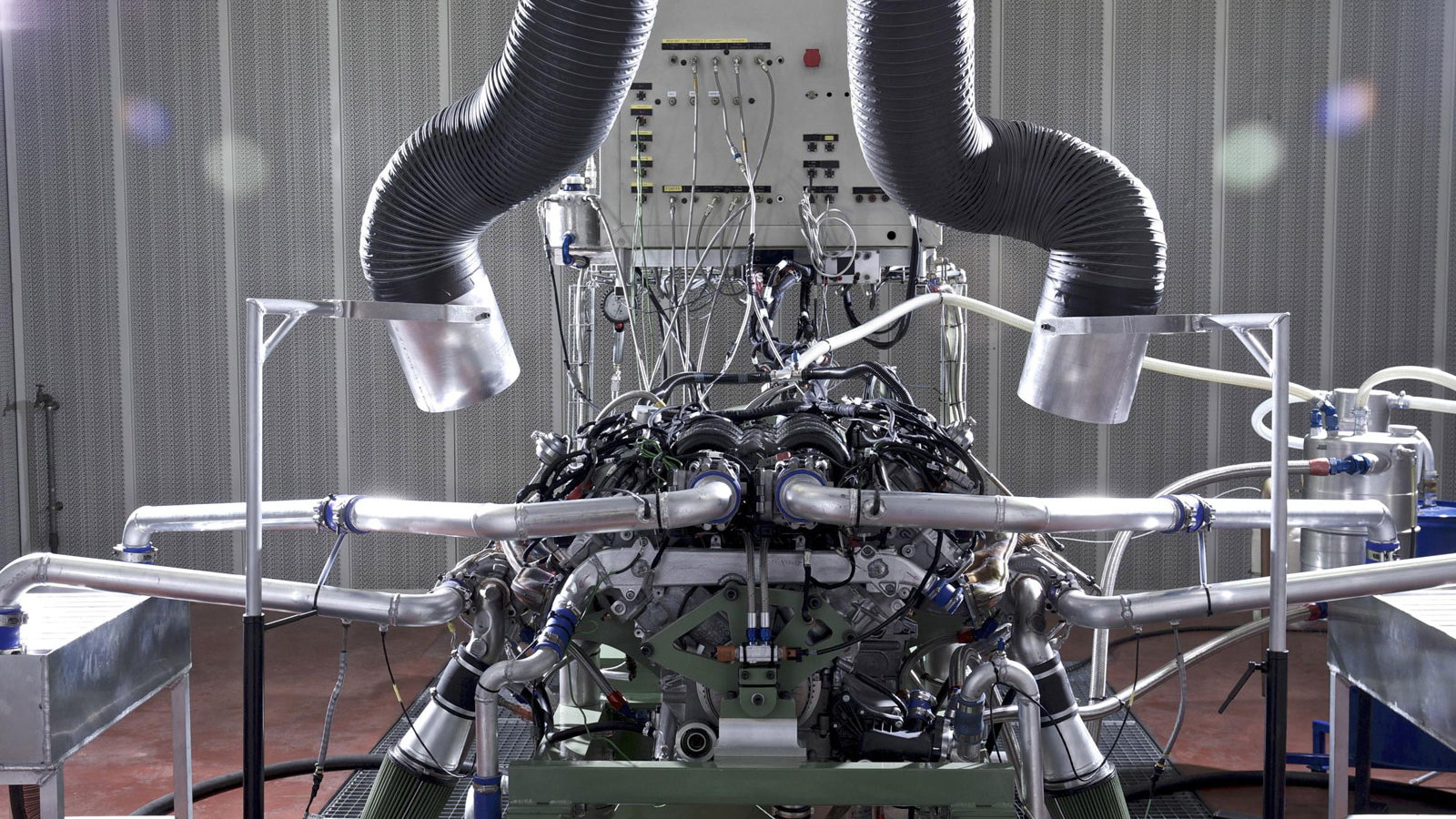 5
photos
Bentley gave us its biggest indication that it was seriously considering a return to motorsports with the unveiling of the striking Continental GT3 race car concept at the 2012 Paris Auto Show. Due to the overwhelmingly positive response to the concept, it didn’t take long for Bentley to confirm plans for a racing program and development of a competitive race car based on its luxurious Continental GT coupe to begin.

Bentley has now revealed it is close to completing development of its Continental GT3, the marque’s latest race car to build on its decades of motorsports heritage.

The race car is being developed with motorsports and engineering firm M-Sport, which has a successful history in the world of rallying, including two Manufacturers’ titles in the World Rally Championship.

And leading the project is Brian Gush, the same man who took the company to overall victory at Le Mans in 2003. He is serving as Bentley’s motorsport director.

Powering the race car will be a modified version of Bentley’s twin-turbocharged 4.0-liter V-8 engine found in the road-going Continental GT V8. It will be driving the rear wheels only in the race car, via a six-speed sequential gearbox.

Double wishbone suspension, four-way adjustable dampers and competition brakes make up the chassis system, while more than 2,200 pounds of weight has been saved over the Continental GT road car by removing many of its electrical and luxury amenities.

Much of the body is also carbon fiber and a full safety cage has been installed, helping to increase stiffness.

A track debut is scheduled to take place at the end of the year, ahead of a full racing program in 2014. Though Bentley’s race car is being designed to FIA GT3 standards, it is not clear what race format it will compete in. A one-make series for gentlemen drivers or possibly even international endurance racing could be the path Bentley finally chooses.