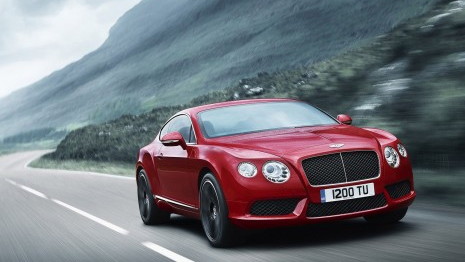 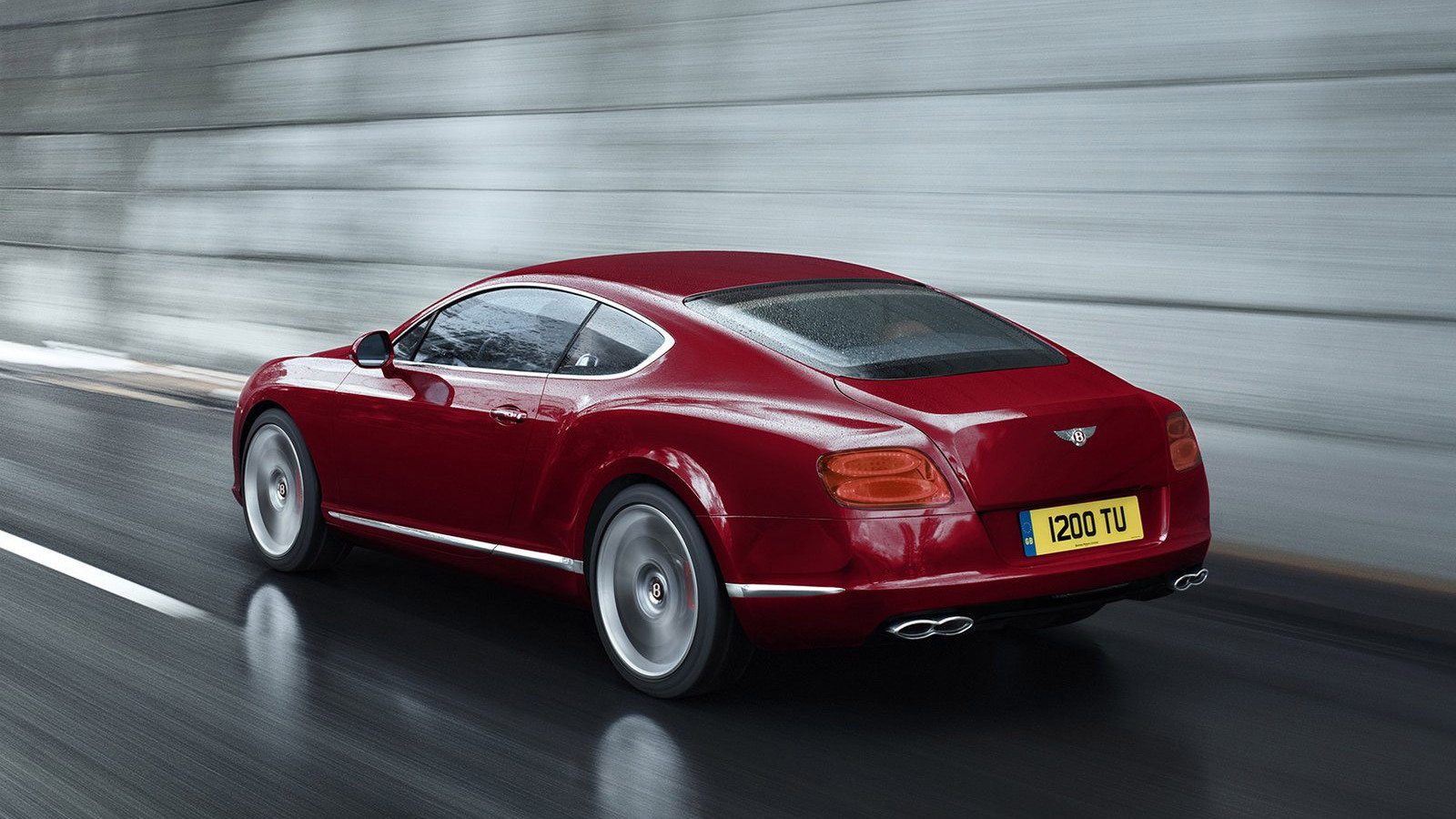 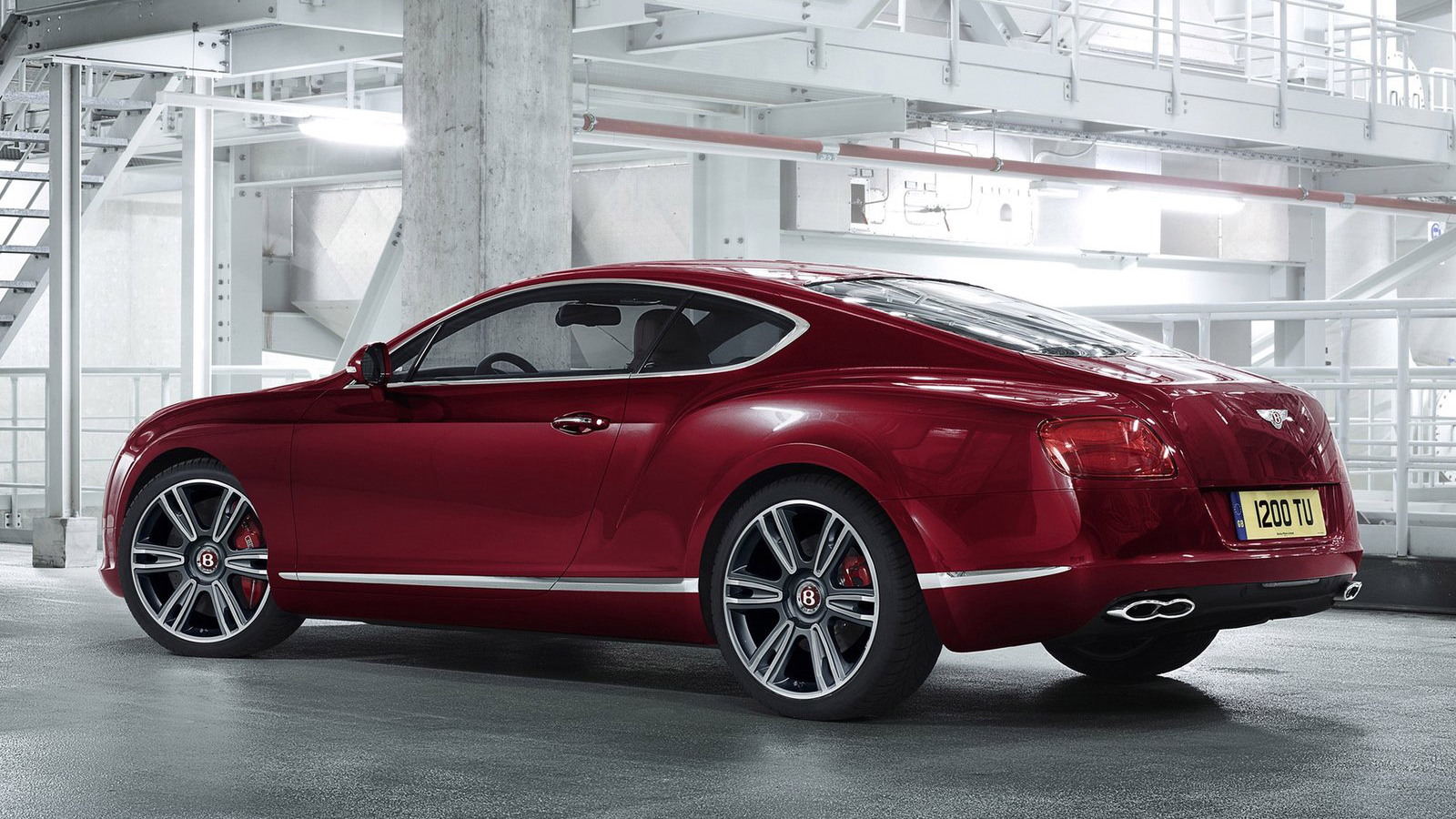 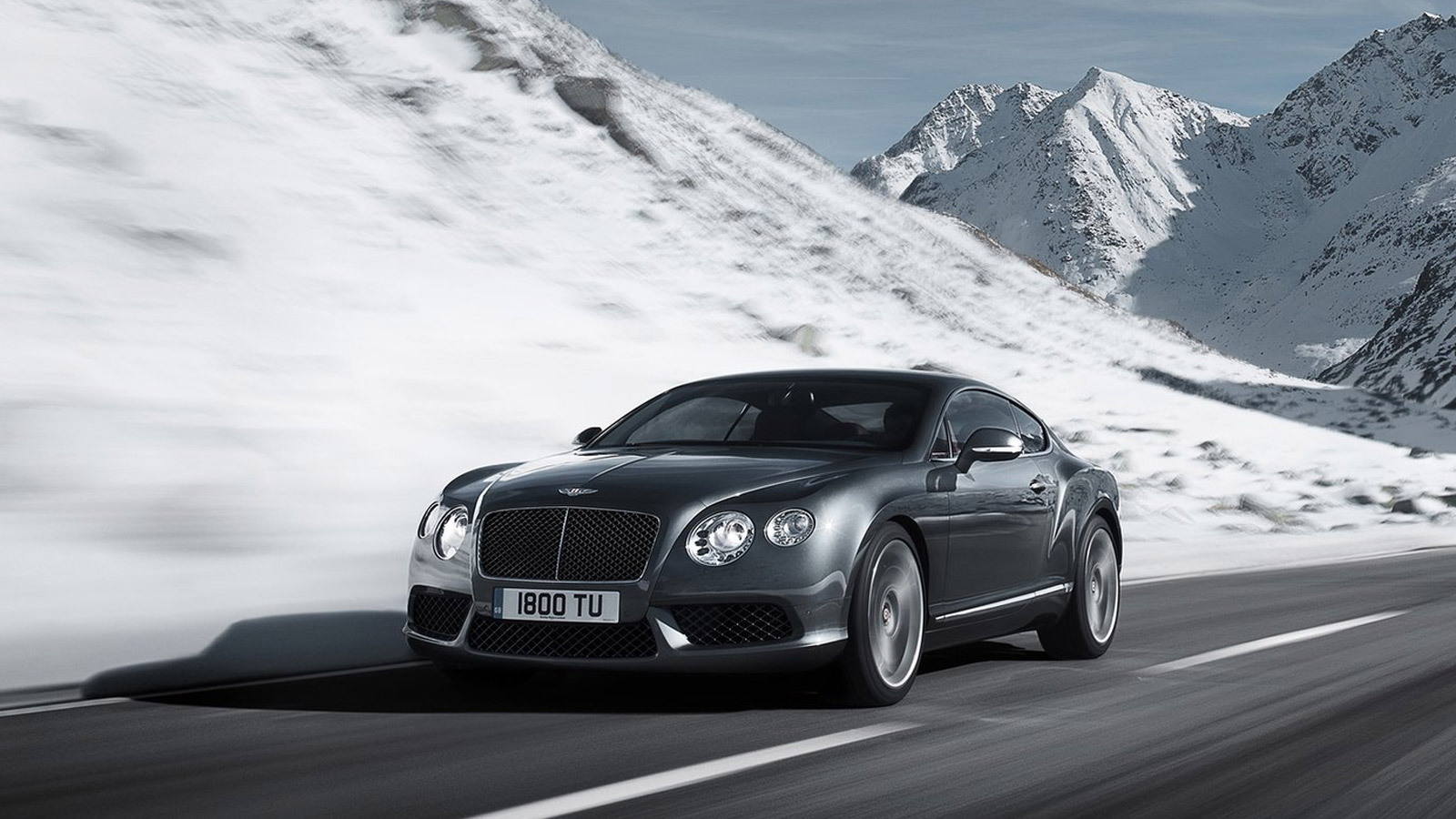 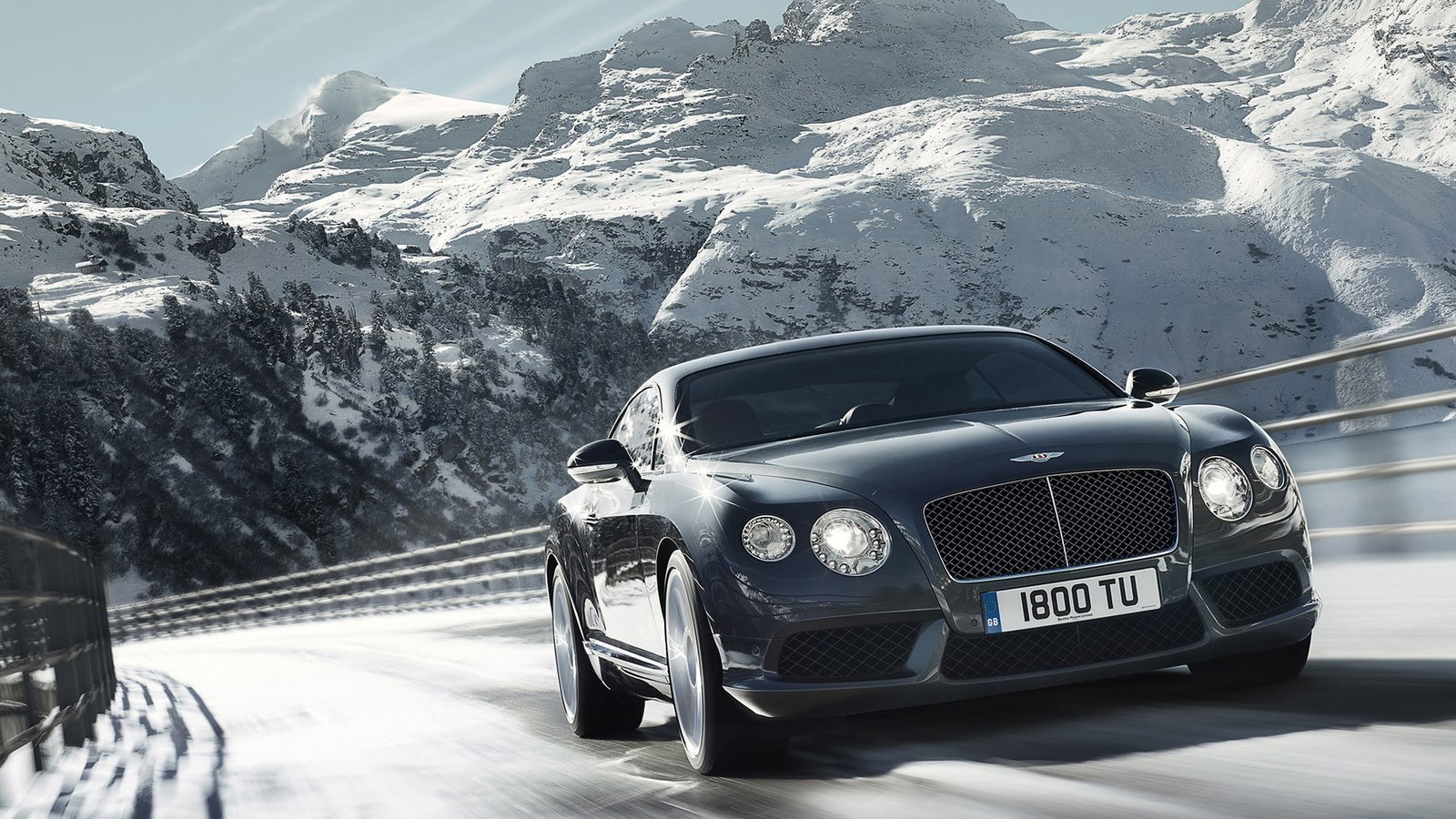 And when Wolfgang Durheimer talks to the press, he usually provides some telling insights into what's going on at Bentley or Bugatti (another VW Group brand he's heading).

Earlier this month, Durheimer all but confirmed the Bentley SUV. He didn't have official confirmation in Detroit, but he did give Car and Driver just a tad more information on it.

Durheimer said, "It will not be a Hummer . . . but it will be on the large side." He went on to say that it will offer plenty of passenger and cargo space in back.

So it looks like the Bentley SUV will be more than a bulked up crossover-Continental. Durheimer said that the official word on the SUV's future should be coming within a matter of weeks and once again expressed confidence that the word will be "yes".

Durheimer also suggested that the upcoming Bentley plug-in hybrid system may come in both V-8 and W-12 versions. While he didn't confirm that fact, he did suggest that the newly introduced 4.0-liter V-8 is being positioned as the gas half of the hybrid equation and that, due to its short size, the W-12 could be configured into the system as well.

One or both of those engines will be assisted by an electric motor that Durheimer previously said could provide between 16 and 19 miles of all-electric range.

Bentley's stable of big, ultra-luxury vehicles with 12-cylinder engines consistently rank among the EPA's worst in terms of fuel economy. While Bentley plans to remain loyal to the 12-cylinder, it has started to make some moves to improve its fuel economy numbers.

Bentley's latest W-12 is capable of running on either gasoline or E85 bioethanol. The 4.0-liter twin-turbo V-8 engine, which will become an option on the Continental GT and Continental GTC this spring, provides a 40 percent boost in fuel economy over the W-12, according to Bentley.

The plug-in hybrid system promises to be Bentley's biggest step yet toward a cleaner future. The plug-in technology will be developed by other Volkswagen brands and then adapted by Bentley. It sounds like it will make it to Crewe in time for the next generation of Bentley models.