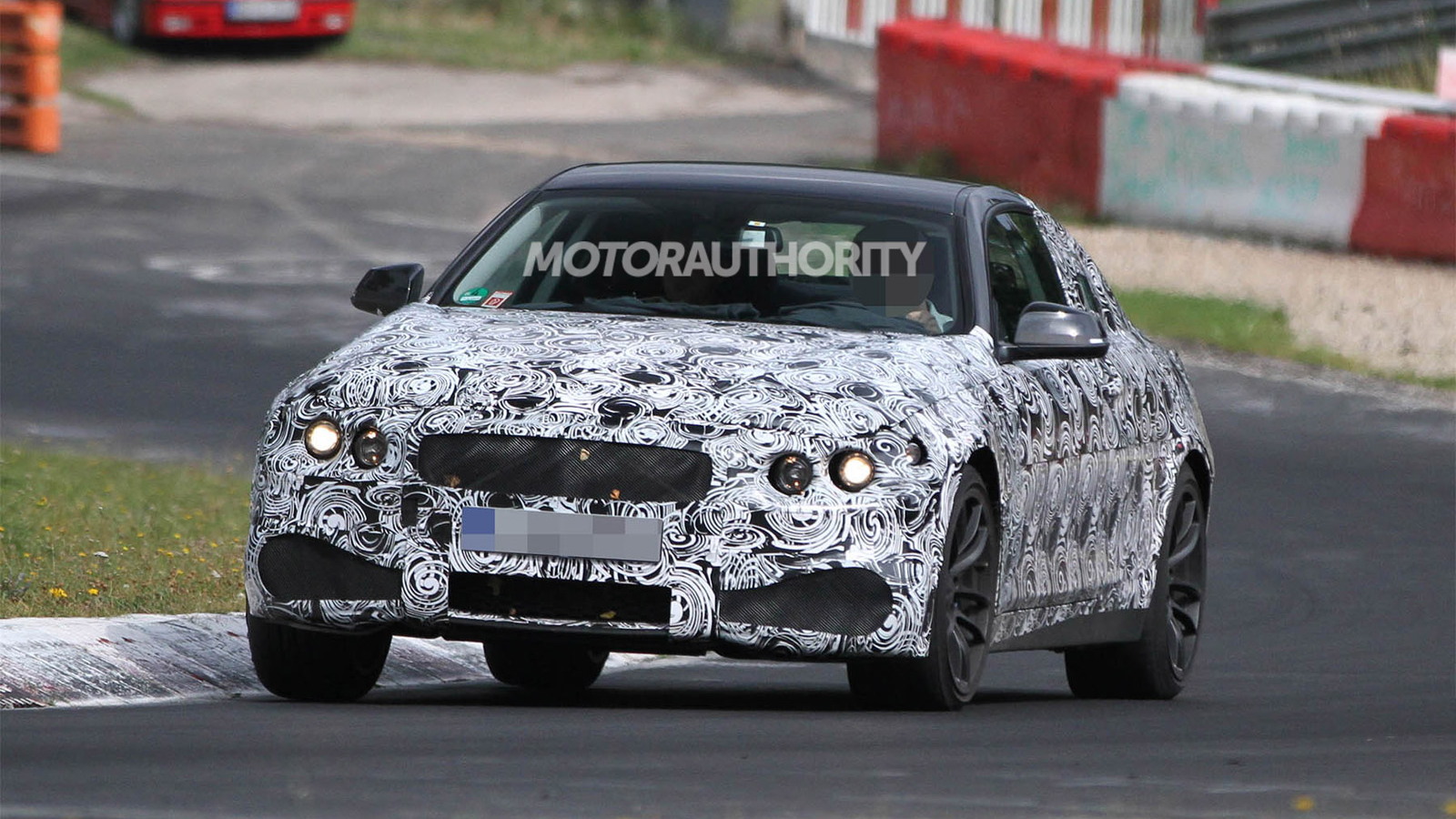 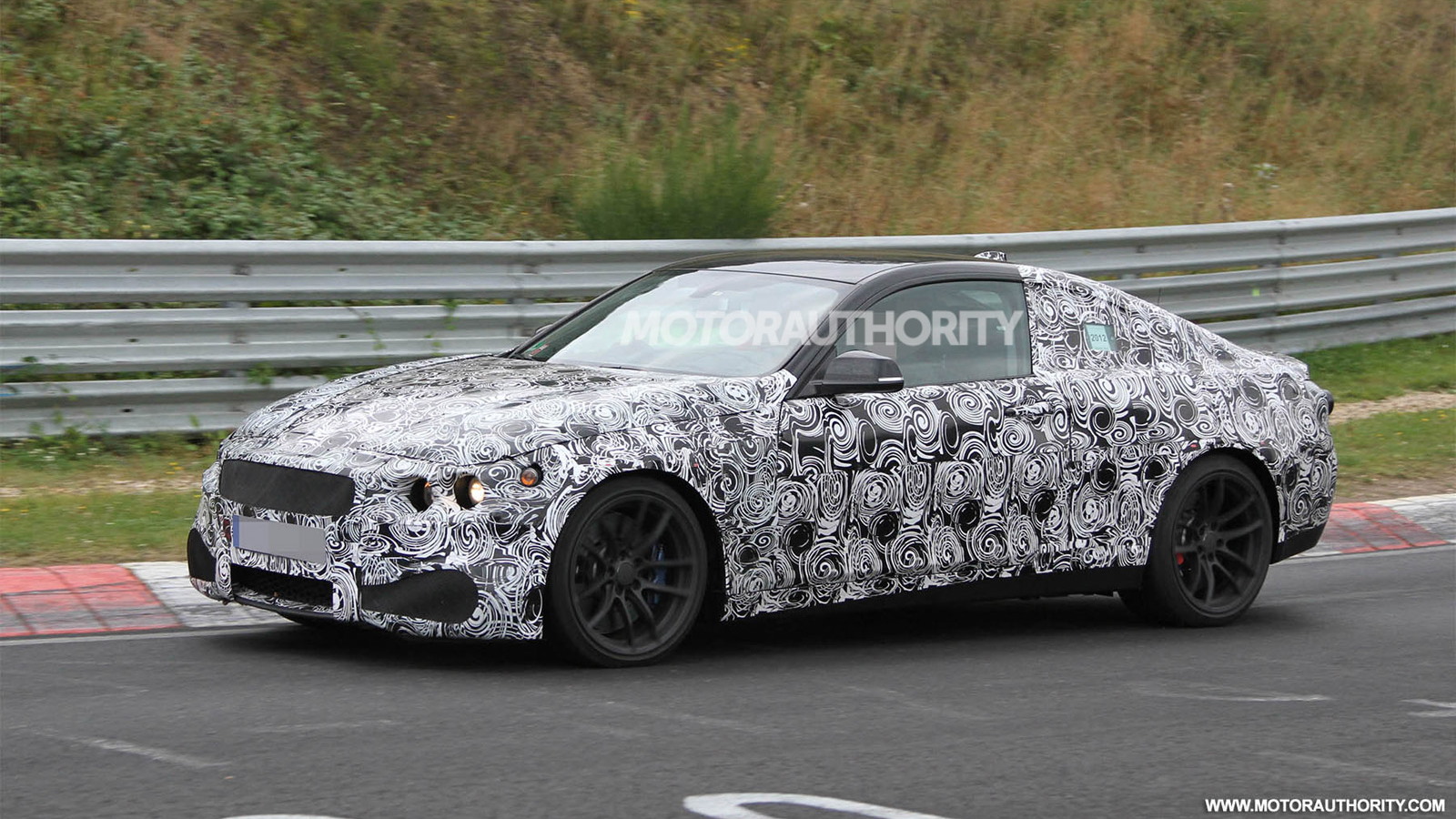 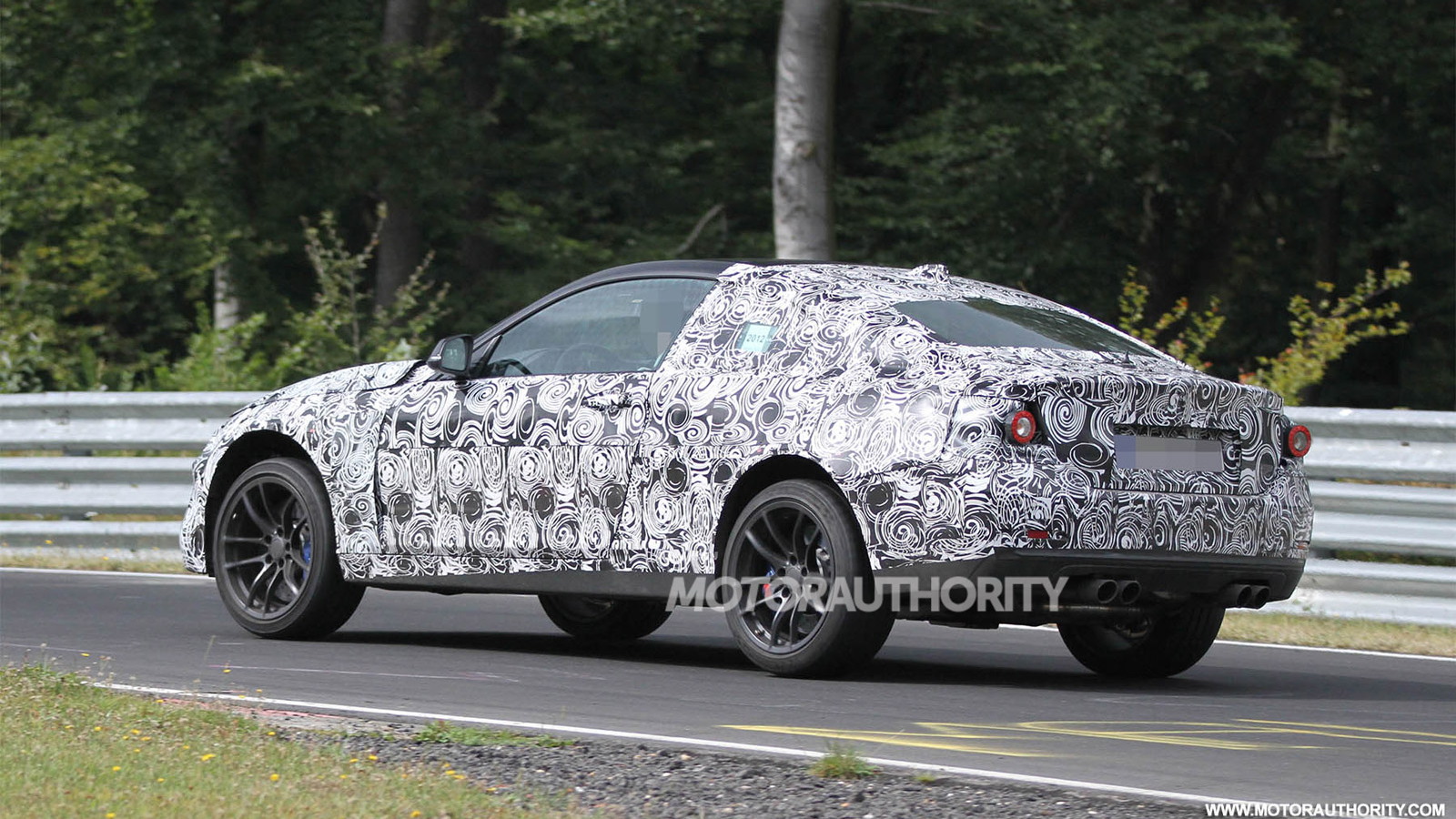 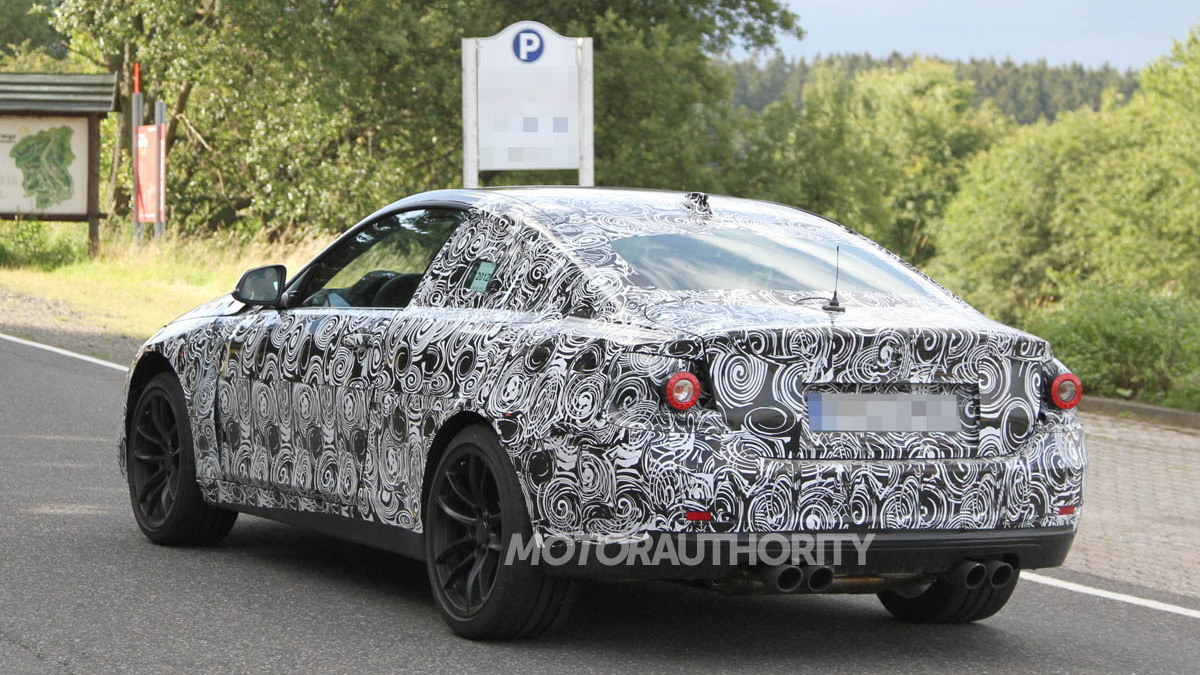 5
photos
The speculation goes on regarding the output of the next BMW M3 and M4--especially now that the 2014 4-Series is out in the wild.

Now, a new blurb at F80 Bimmerpost suggests the upcoming BMW M3 will extract some 425 horsepower and 370 pound-feet of torque from the latest 3.0-liter in-line six-cylinder engine. In the M4, output will be 416 hp. The M cars won't get a bump in displacement, but power will be substantially higher than the current E90 3-Series M3's 4.0-liter V-8 engine.

Left off this cycle of the rumor mill, are rumors of an upsized 3.3-liter six with 450 hp. Instead, the new variants of the twin-turbo BMW engine are said to get more boost and more power from a new cylinder head. Given the peaky delivery of the past BMW V-8 M3, flatter response might be a welcome feature.

The explanation for the lack of extravagant ratcheting-up of power? The higher torque will be available across a much wider swath of the powerband. The new cars are lighter, and weight-saving measures like the carbon-fiber roof of the past M3 could keep weight in the target range of about 3,400 pounds.

We'll know more for sure in January, when the 2014 BMW M3 and M4 are expected to make their world debut at the 2014 Detroit auto show. Until then, see our latest M3/M4 spy video and spy photos. And for the latest on the 4-Series Coupe, check out our preview and our video overview.