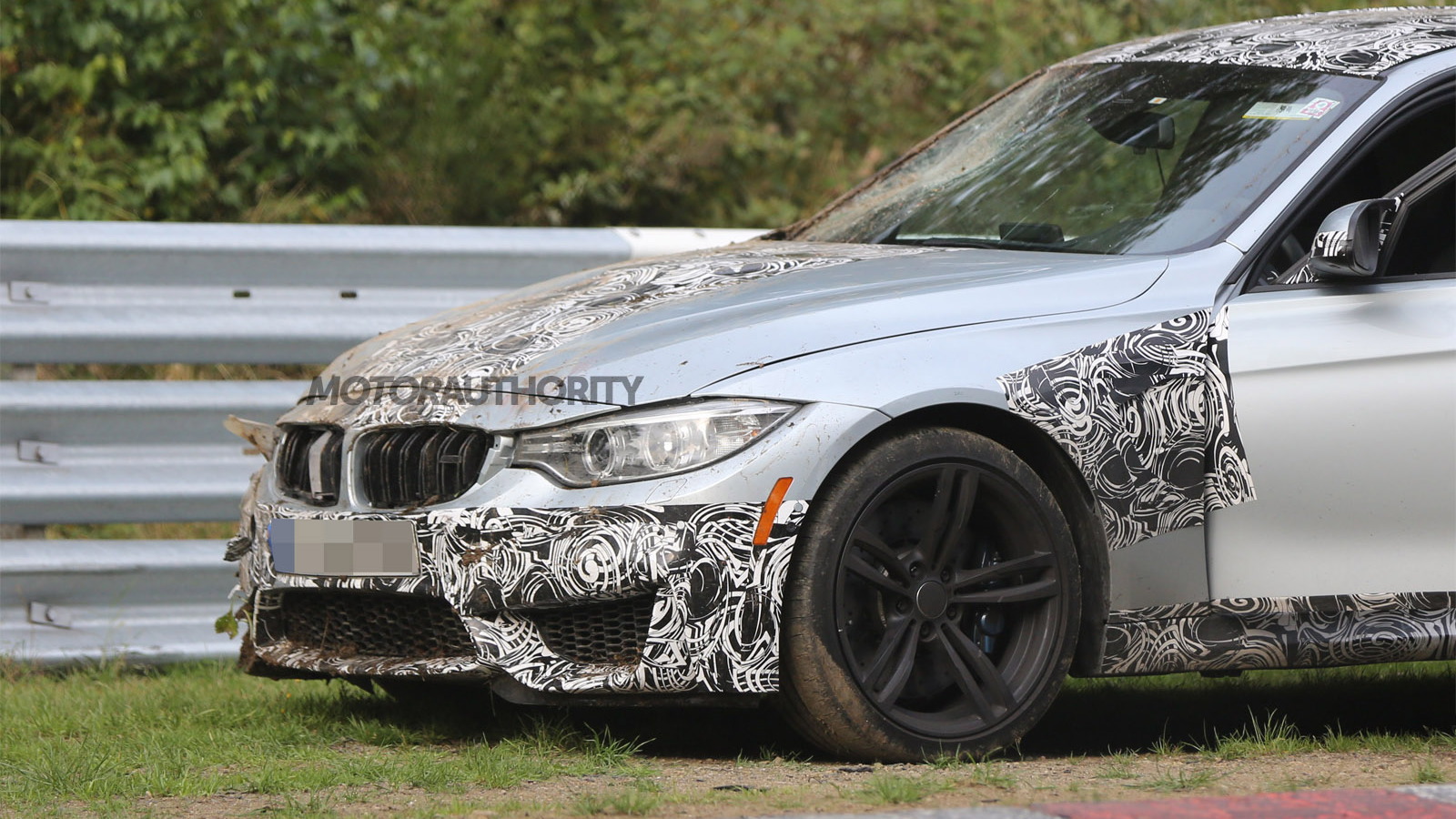 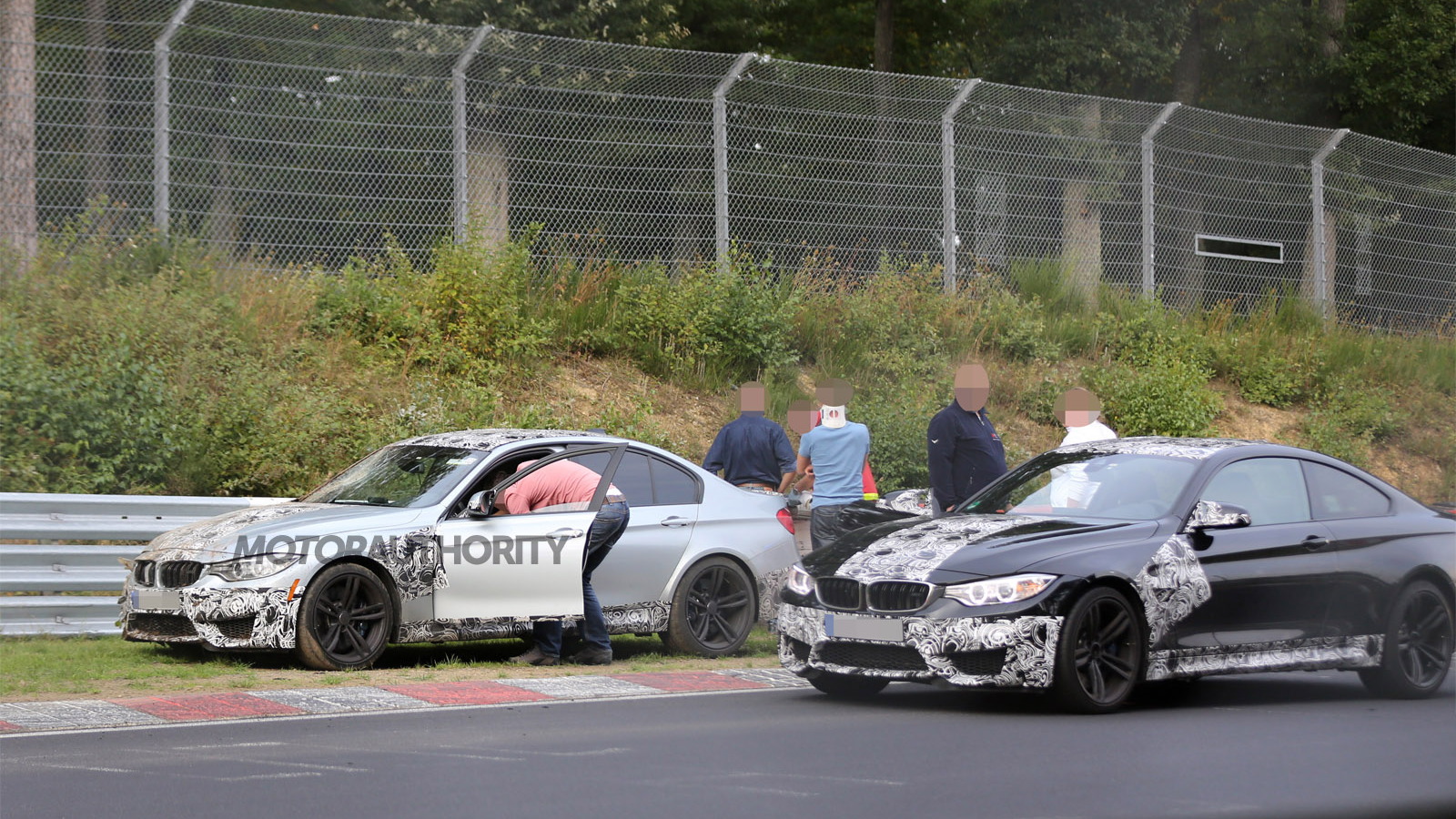 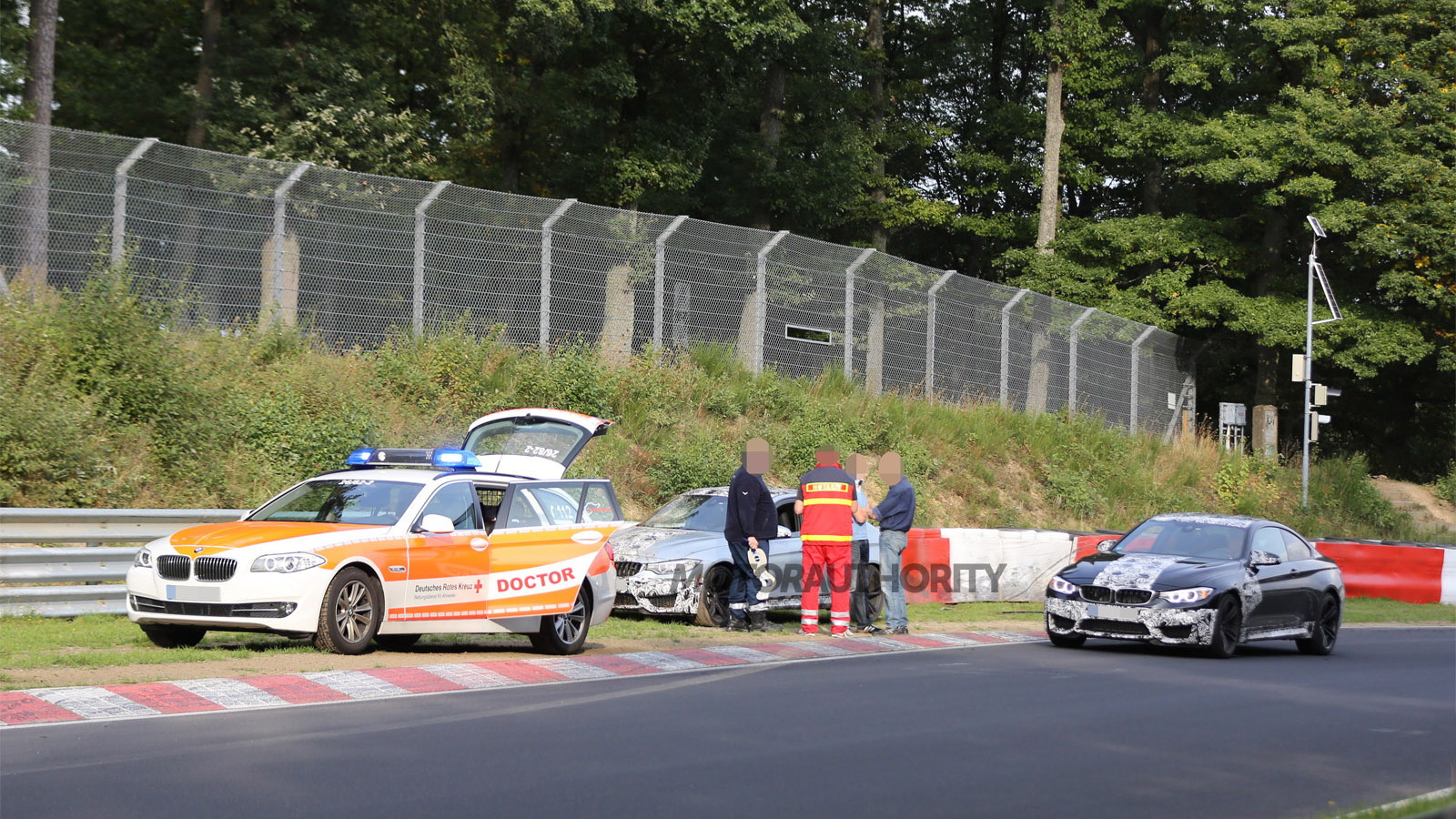 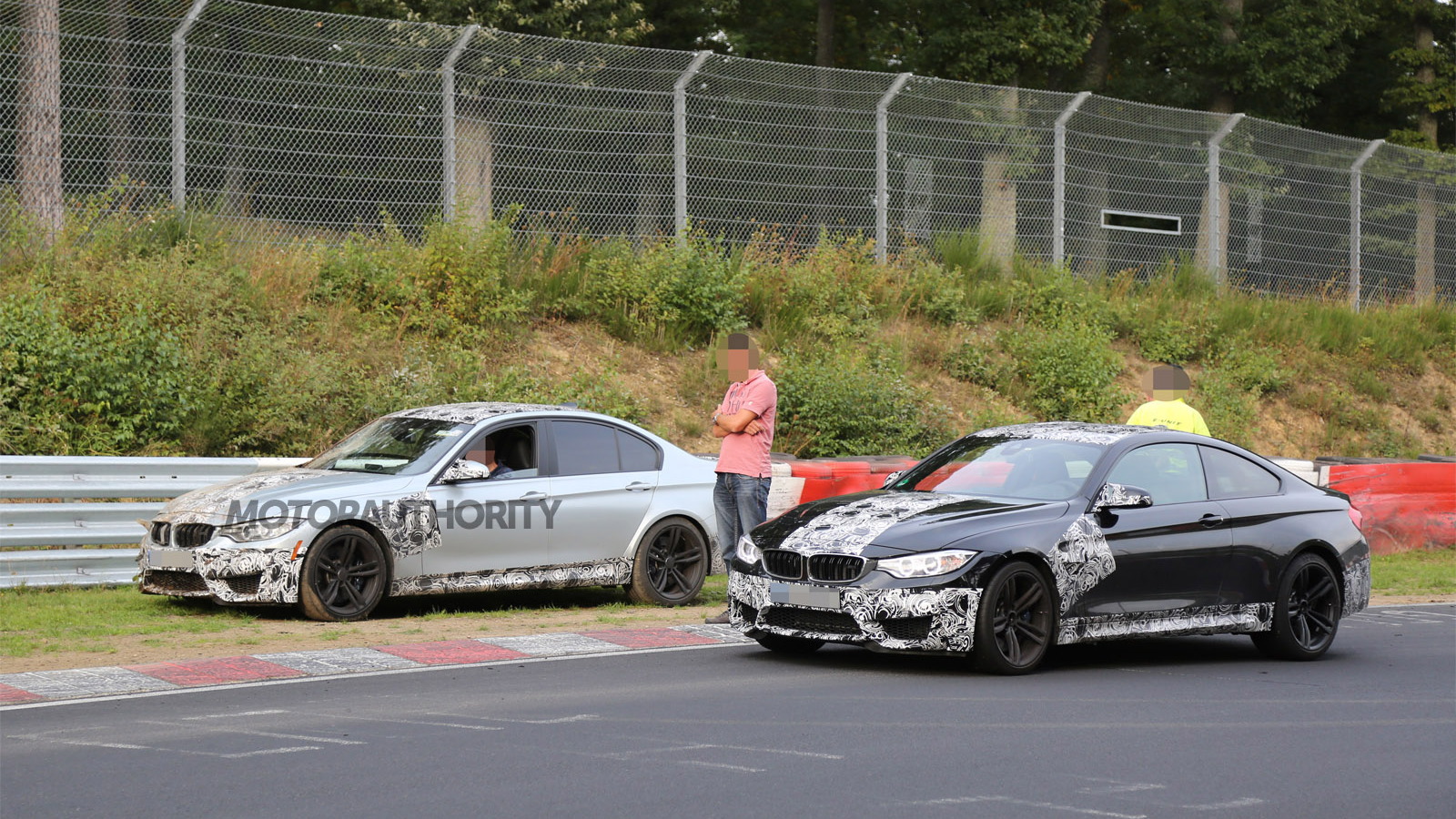 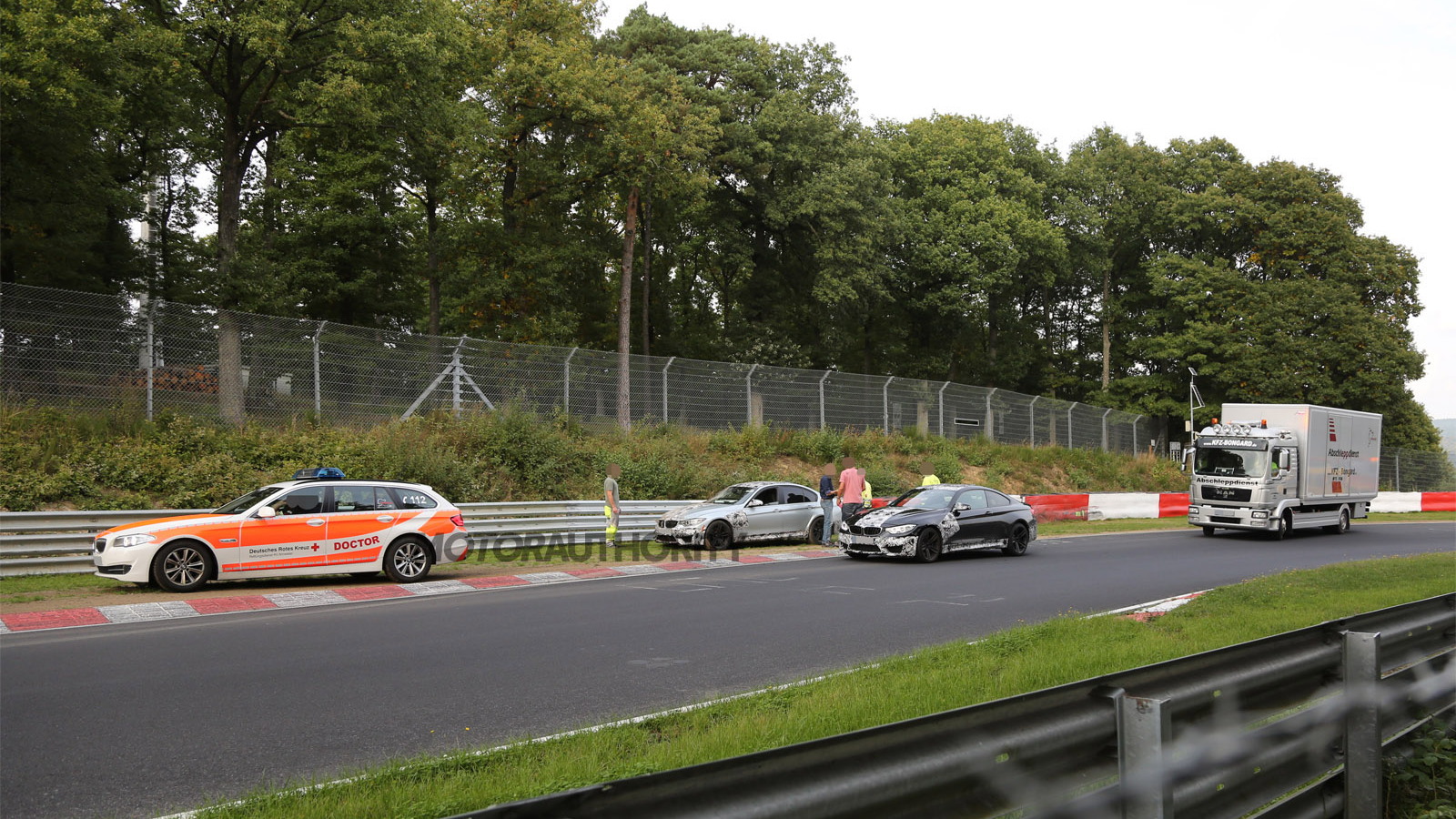 17
photos
Just yesterday, BMW released the first official technical details on the 2014 BMW M3 Sedan and M4 Coupe. Today, we have photos of the first 2014 M3 crash, fresh from the Nürburgring.

Our spies tell us the crash occurred during testing at the 'Ring today, at the Metzgesfeld area of the course. It's not clear what caused the crash, but the driver appeared to lose control before striking the right-side guard rail.

The car doesn't appear to be too extensively damaged, and thankfully, the driver was not seriously injured, though doctors did place a collar on the driver's neck as a precaution.

What little damage is visible in the photos appears to be limited to the nose and right-hand side of the car and the windshield.