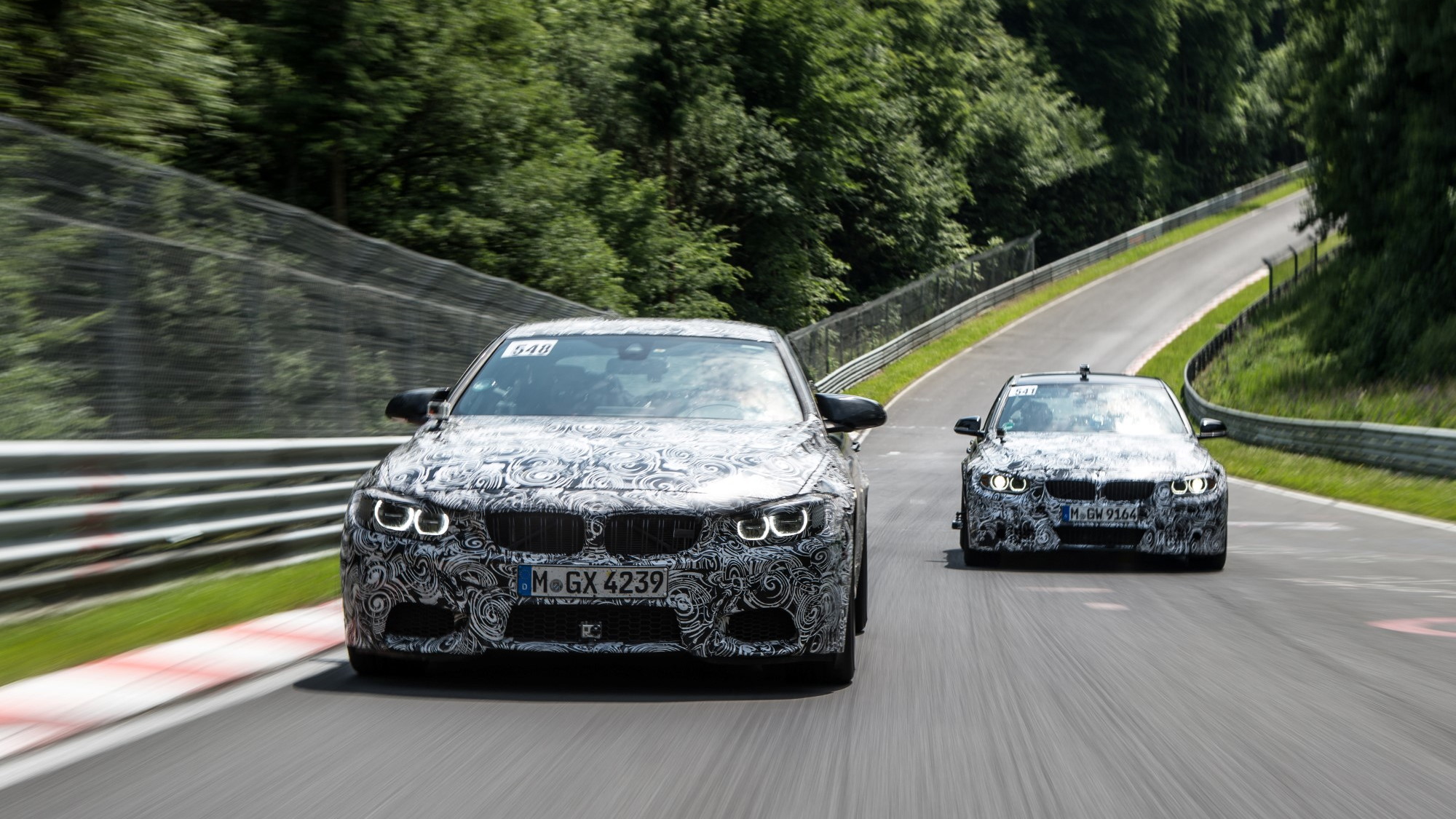 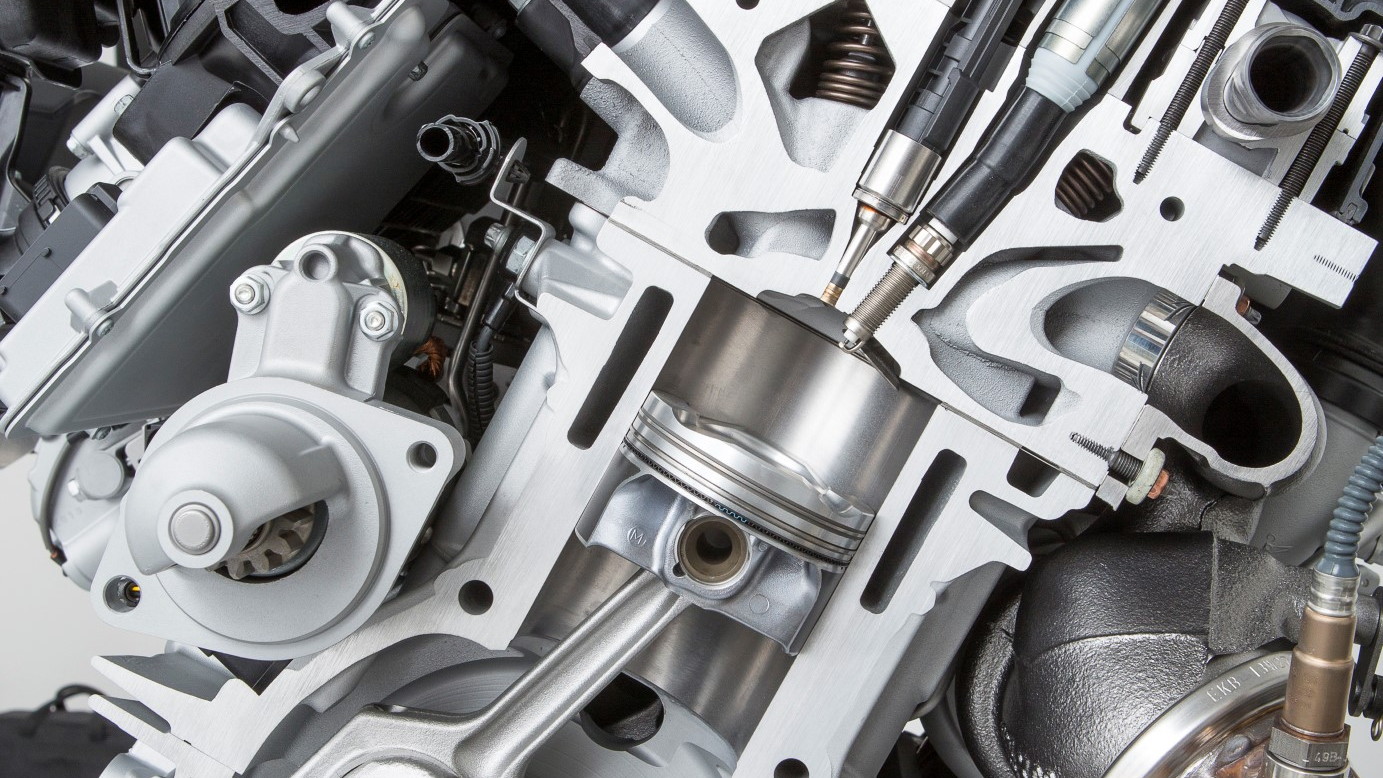 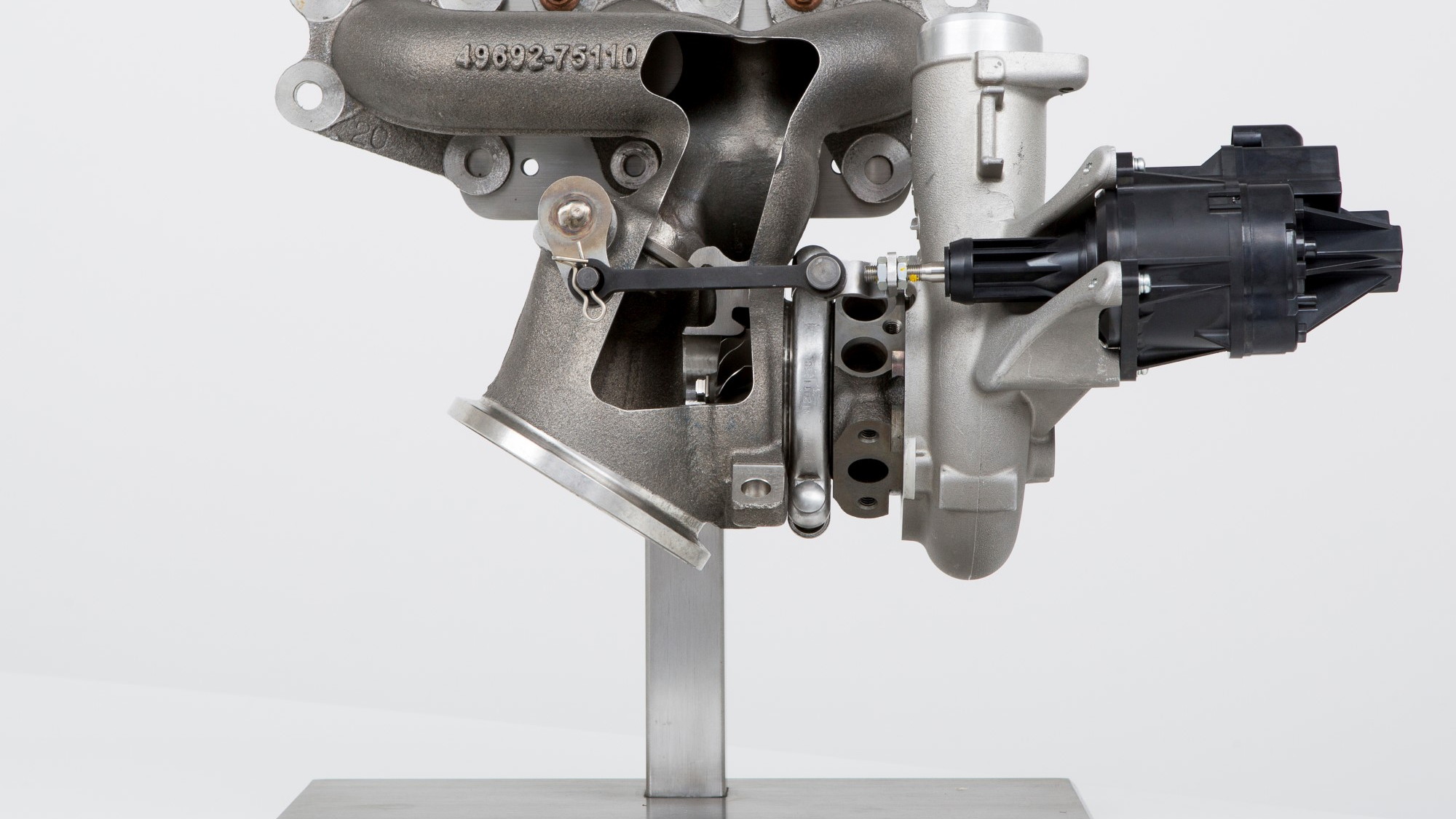 35
photos
Rumors about the newest version of the BMW M3 Sedan and the new M4 Coupe have been circulating for years, and some of them have been pretty wild. Today, we can put many of them to rest: these are the first official technical details of the next generation of BMW's iconic performance car.

While many significant changes are found throughout the F8x series of M3/M4 vehicles, one of the largest changes from the E9x M3 is weight: the new M4 Coupe is about 175 pounds (80 kilograms) lighter than a comparably equipped previous-generation M3 Coupe. Curb weight for the M3/M4 is stated as "less than 1,500 kilograms" (~3,300 lbs).

The weight savings come from a combination of factors, with BMW striving to save weight wherever possible. The M3 Sedan's curb weight hasn't been released yet, but it, like the M4 Coupe, will offer a carbon fiber reinforced plastic (CFRP) roof, a first for the sedan, saving roughly 12 pounds over a metal roof. BMW says weight distribution is nearly 50:50.

The other major change to the M3 and M4 line is the engine: the previous high-revving V-8 is gone, replaced by an in-line six-cylinder engine. Fans of the previous V-8 will be happy to hear the new six is still high-revving, however, with a redline somewhere above 7,500 rpm, despite its turbocharged induction system. Displacement remains undisclosed, but we expect a 3.0-liter six-cylinder.

The result is output of (approximately, says BMW) 430 horsepower and more than 369 pound-feet of torque. Despite the slight increase in power (the previous V-8 was rated at 414 horsepower), the new turbo six is claimed to be 25 percent more fuel efficient.

A dry sump oiling system helps keep the transmission happy during hard cornering, and additional coolers for the turbocharger and transmission ensure the drivetrain is up to the thermal load of hard performance driving.

Contrary to some rumors, the M3 and M4 will offer a six-speed manual gearbox as standard. The gearbox has been heavily revised, however, to be more compact and about 26 pounds lighter than its predecessor. The new manual transmission also features rev-matching on downshifts, a first for BMW's M brand manuals. A seven-speed M Double Clutch Transmission will also be available.

A carbon fiber driveshaft saves even more weight (BMW doesn't put a number on it, but says it's 40 percent lighter than the previous unit). Aluminum suspension elements help shave a further 17 pounds total, while at the same time improving both handling and ride quality by reducing unsprung weight.

All-new to the BMW M3 Sedan and M4 Coupe range is the Active M Differential. The previous M3 used a mechanical differential to limit slip and enhance traction, but the new Active M unit uses an electric actuator to constantly vary the locking effect, much like the new C7 Chevy Corvette Stingray with the Z51 package. The result, says BMW, is not just improved traction on power, but reduced understeer when exiting corners.

Steering assist is now electric, just as in the non-M versions of the 3-Series and 4-Series, and comes with three settings: Comfort, Sport, and Sport+. These steering settings complement the suspension settings in the optional Adaptive M suspension system, which mirrors those modes.

Lightweight "compound" brakes are standard, while M carbon ceramic brakes are available for even greater weight savings and thermal capacity.

Aerodynamics, too, are a key area for the M3 and M4, with unique front, side, and rear body panels, as well as a smooth underbody and Gurney lip on the M3 Sedan's spoiler (the M4 Coupe gets an integrated spoiler lip). Air Curtains and "M gills" aid airflow around the turbulent front wheel wells, and scultped side mirrors help reduce drag along the sides as well.

The 2014 BMW M3 Sedan and M4 Coupe are expected to make their official debuts at the 2014 Detroit Auto Show. In the meantime, you can catch an early soundbite of their exhaust notes, and follow these pages to keep up with all of the latest BMW M3 and BMW M4 news.