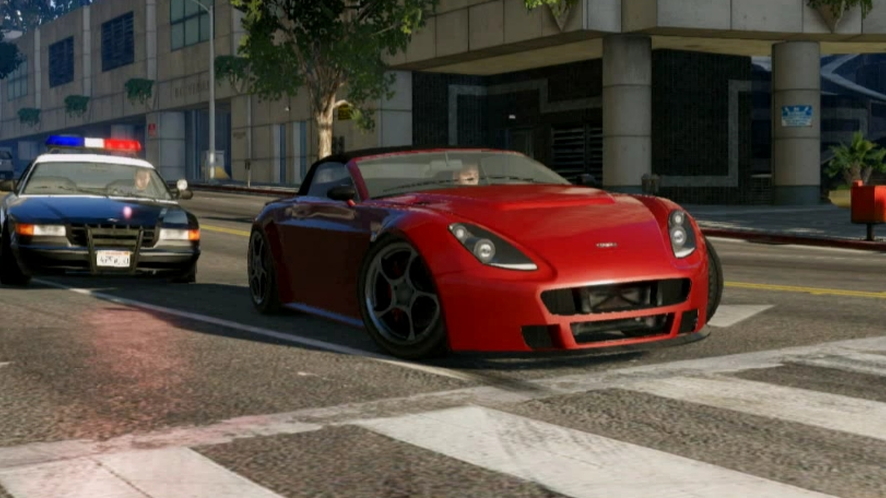 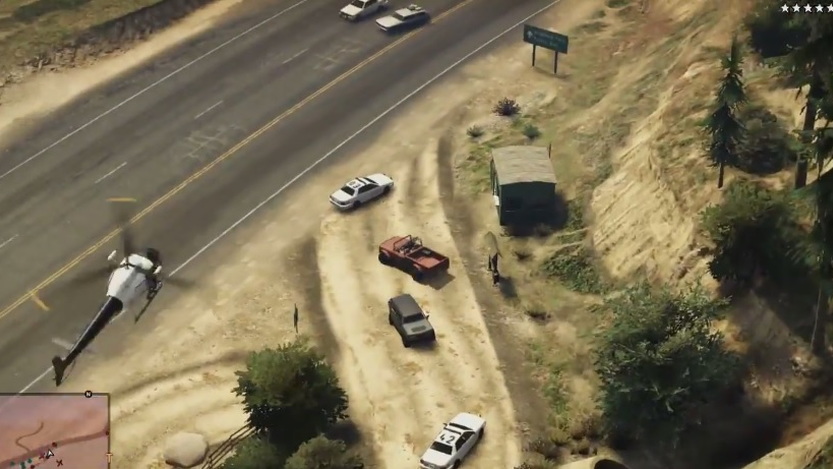 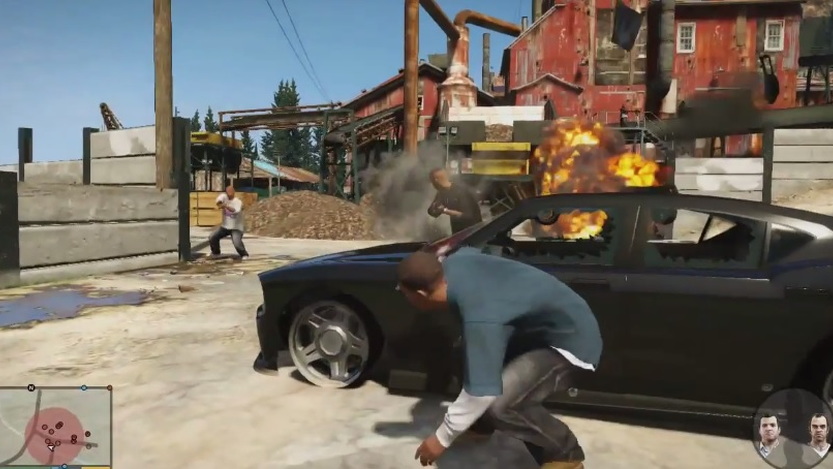 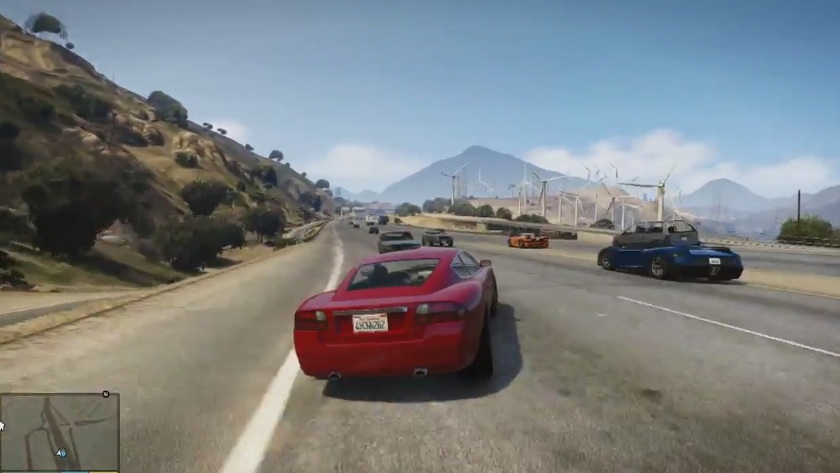 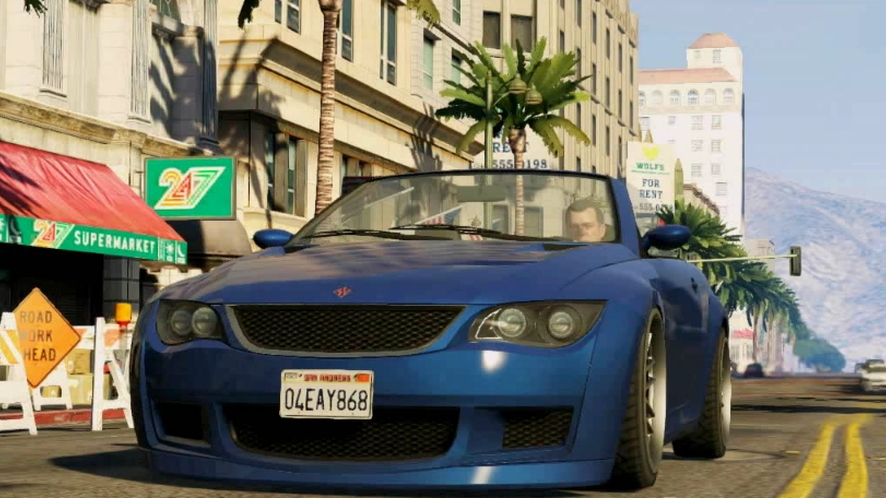 7
photos
All of the talk about apathetic hipsters and indifferent Gen Y yuppies not wanting anything to do with cars is bunk. Grand Theft Auto V, a video game centered around the process of acquiring and driving cars (often to hoontastic heights) just made $800 million in its first day on sale. Take that, Apple.

The sales drove Take-Two Interactive Software's share price up just 1.2 percent, reports Reuters, but the game's success makes it clear that there is still a car-centric culture out there amongst younger people--even if it is primarily digital. Translating $800 million in sales to individual purchases of the $60 game works out to 13-14 million people who raced to buy the game in its first day.

Some may argue it's the puzzles, the story line, or the simple fact of an unlimited playground for mayhem that drives GTA V sales--and that may be the case. But baked into it all is an affinity for, and the experience of driving, and the search for the many four-wheel ways to get around the fictional city of Los Santos.

Grand Theft Auto V has already worked to merge the game-world love of cars with the real world, bringing the Viper-inspired Bravado Banshee to actual, material being.

With driverless cars on the relatively near horizon, maybe a digital car culture is all that will be left in 30 or 40 years. We're not sure we're OK with that, but, for now, we'll take what we can get.