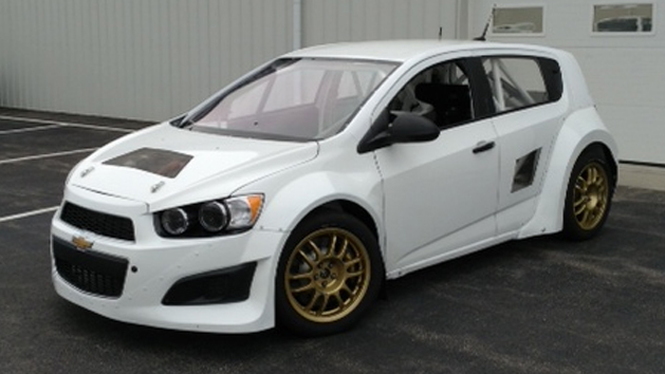 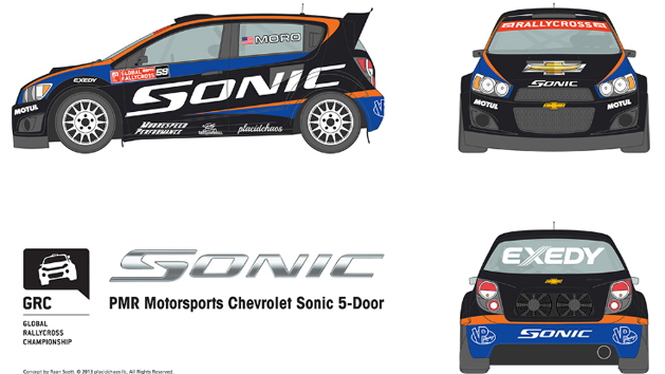 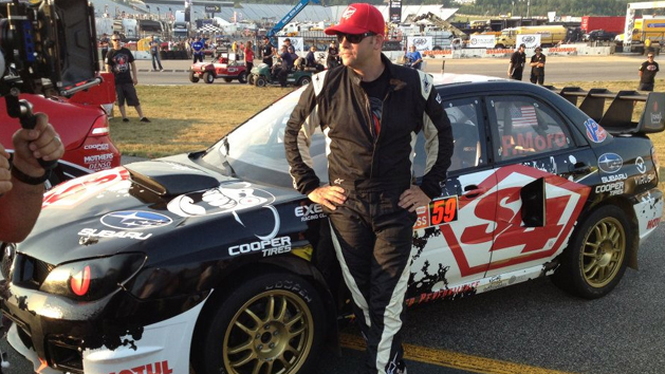 3
photos
Sonic the Hedgehog. Sonic boom. Sonic screwdriver. Many things go with Sonic, but Global RallyCross? Apparently that one works, too.

At least, that's the plan for Pat Moro, 2012's most successful privateer in the GRC series. This weekend at Charlotte Motor Speedway, Moro will debut the new PMR Motorsports Sonic in anger, giving U.S. fans their first taste of all three of the big American marques on course at the same time. That's right, the little Sonic will be Chevy's entry into American Global RallyCross racing.

Last year, Moro raced a Subaru to great success, but he thinks the new Chevy will be even better. Why? Because the new car has a six-speed sequential gearbox, an in-line four-cylinder engine, and has factory engineering and support behind it--all things Moro's privateer Subaru GRC car lacked.

"The handling of this car is so much better. The length of the car is much shorter, the width is much wider, there are so many things that we can get into that are so much better than the other car," said Moro. "After running the other car, we kind of knew what we were up against. We felt like we needed to level the playing field and start with a blank sheet of paper, and with the Chevrolet Sonic, that’s what we were able to do."

Will the Sonic have what it takes to keep pace with the proven Ford Fiesta and the up-and-coming Dodge Dart already throwing dirt around the GRC sandbox? Find out this Sunday, September 22, at 4:30 p.m. Eastern on ABC.