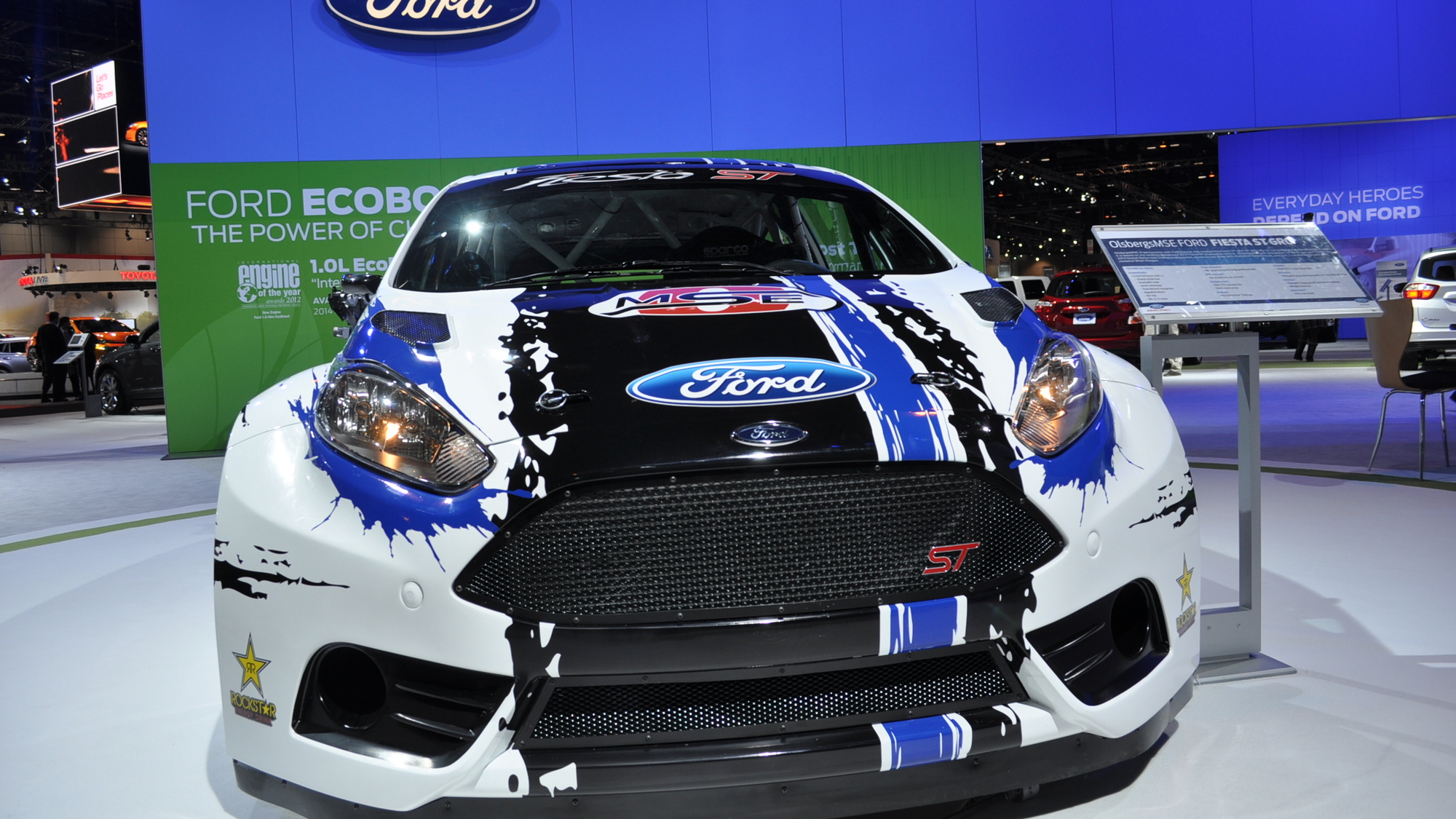 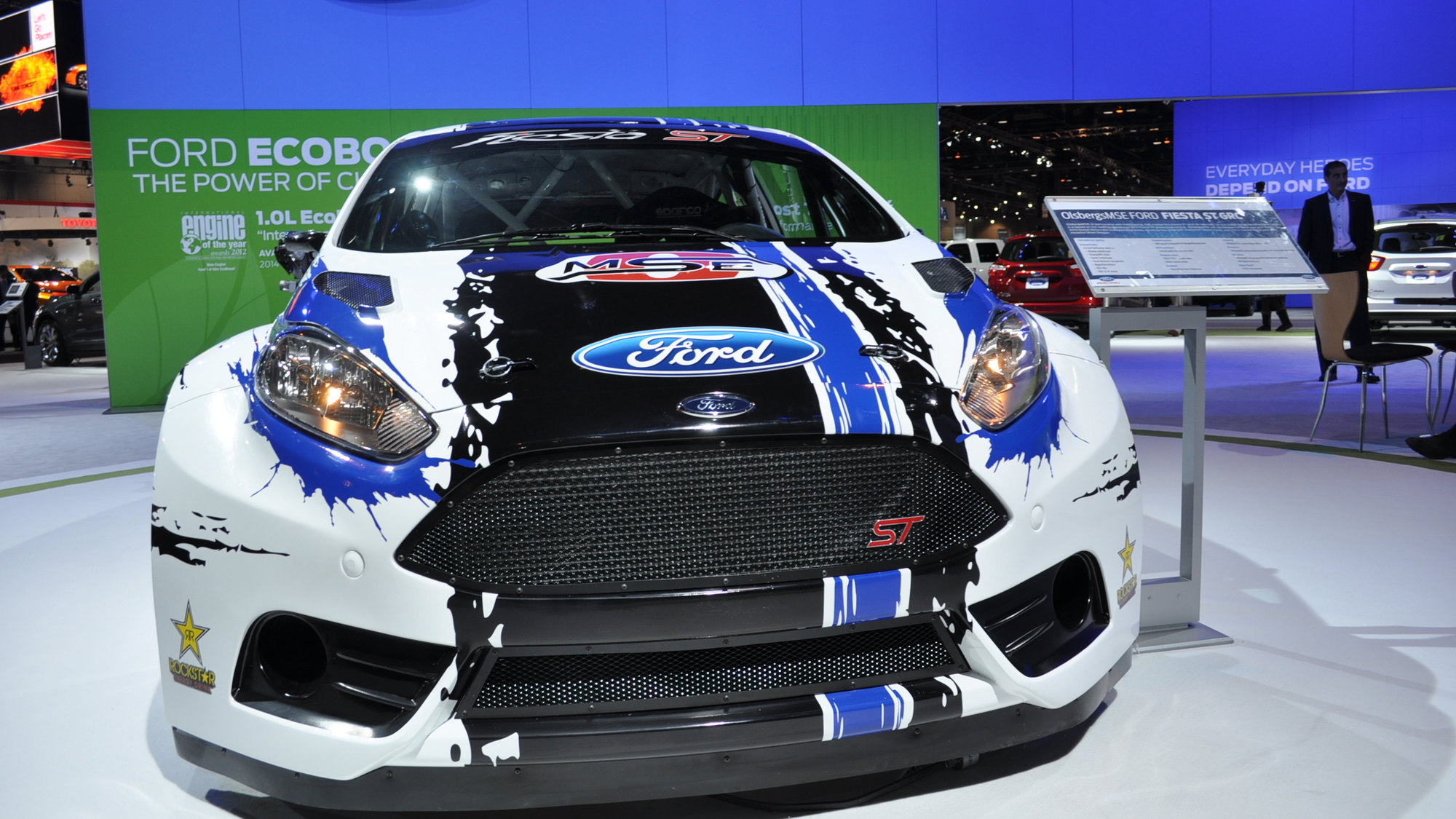 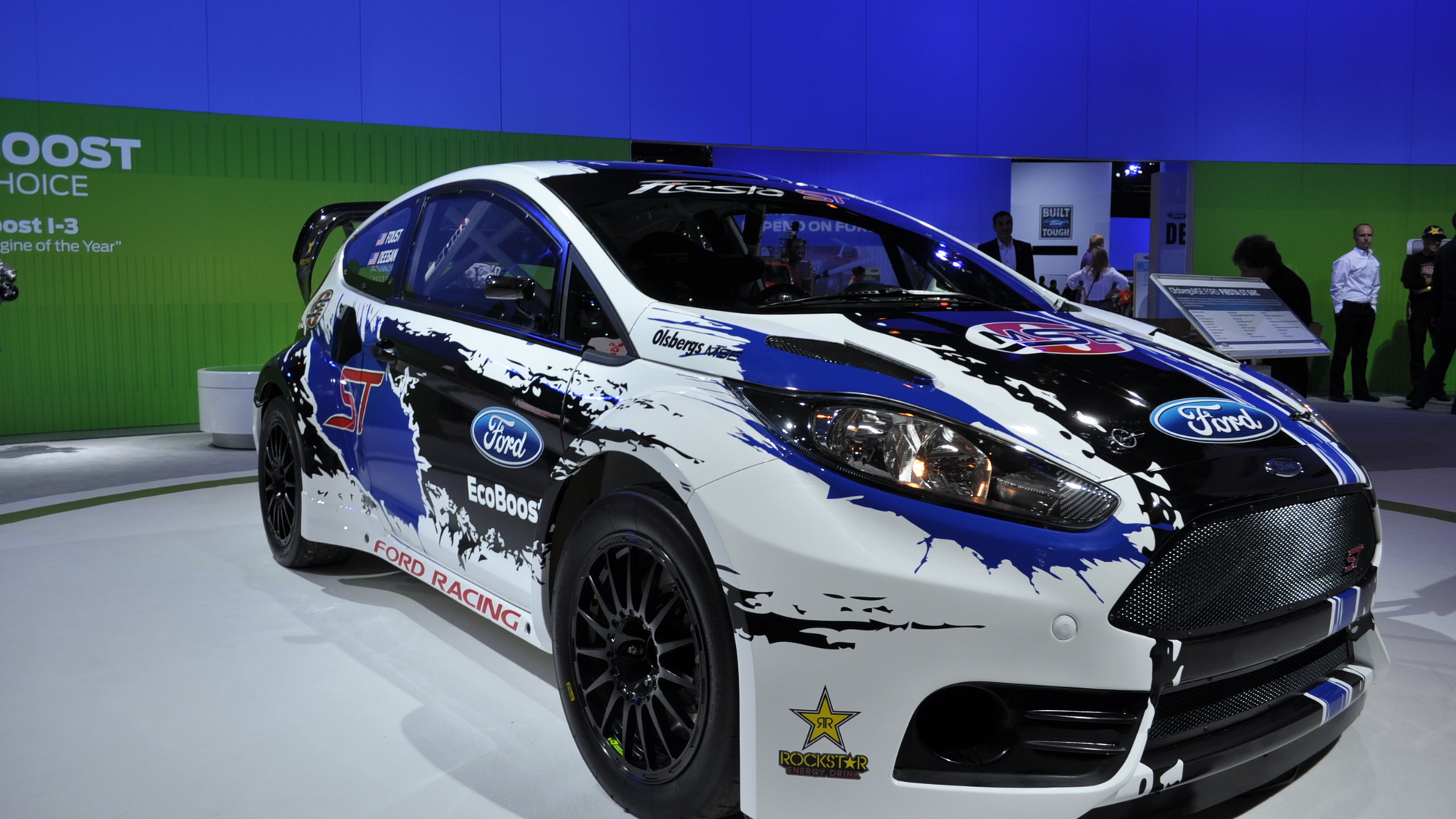 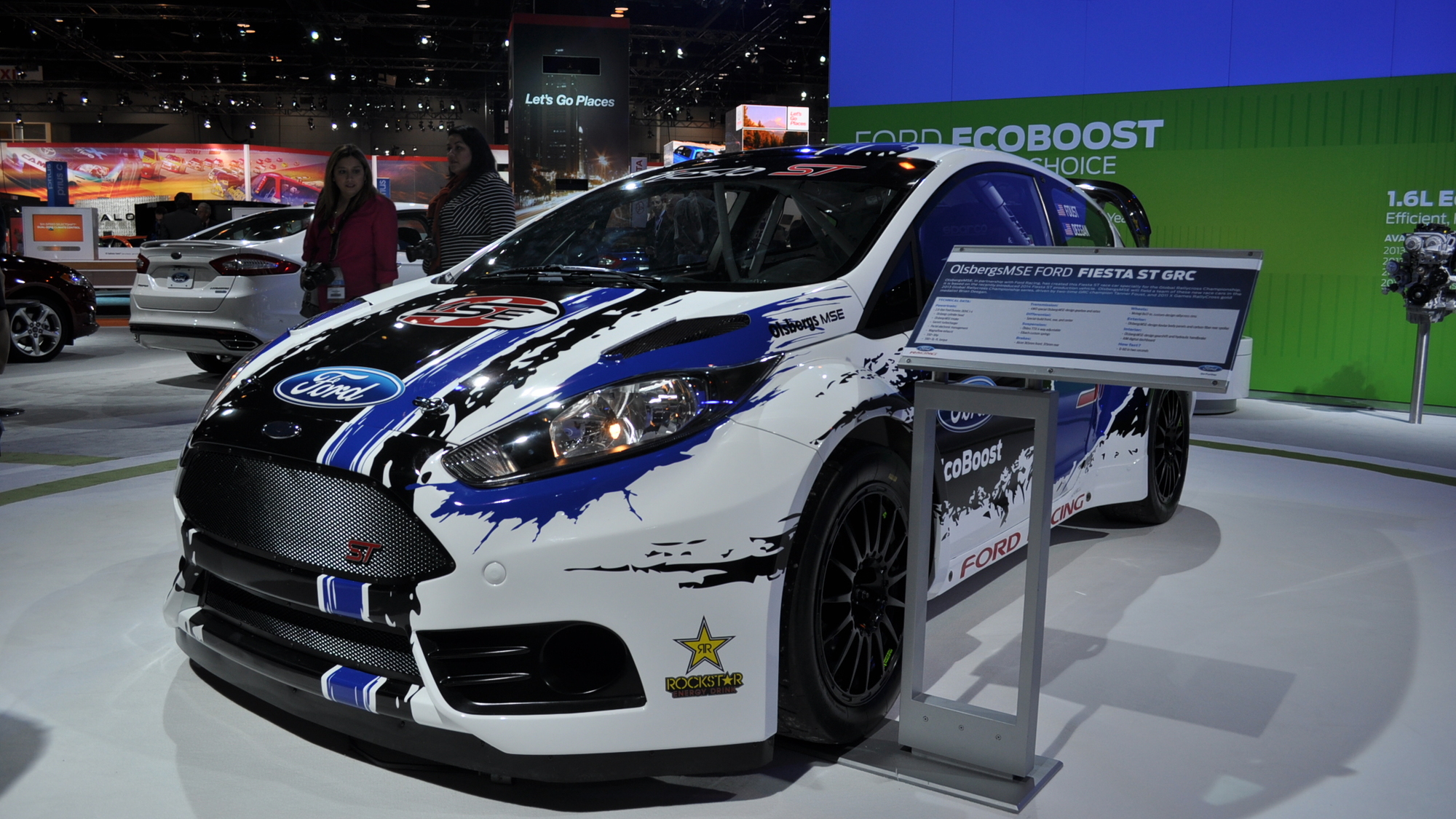 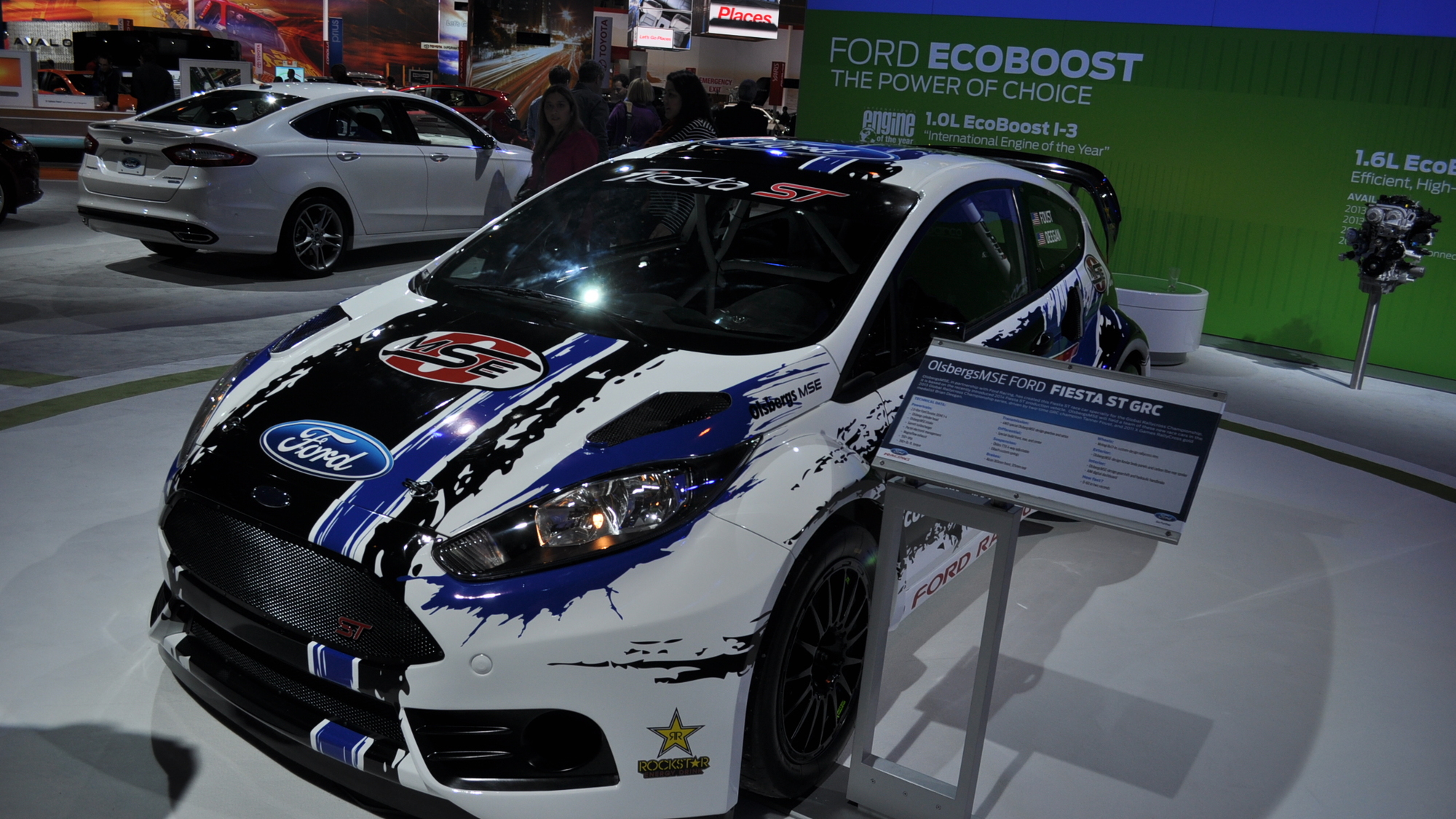 Ford will be using Thursday’s 2013 Chicago Auto Show to announce an expanded lineup for this year’s Global RallyCross Championship, where the automaker will also debut the new Fiesta ST Global RallyCross race car that it hopes will continue to see it victorious in the new season.

The car on display is from OlsbergsMSE, which has partnered up with Ford and will feature drivers Tanner Foust and Brian Deegan.

Ford and OlsbergsMSE have signed a multiyear partnership to build on their back-to-back Global RallyCross Championships and multiple X Games medals.

Ken Block will also be returning as a Ford driver in 2013, with his new Fiesta ST Global RallyCross car set to be revealed soon.

The Global RallyCross Championship will have a true global presence in 2013. In addition to five expected North American events, there will be four X Games in 2013 with RallyCross competition held in the traditional setting of Los Angeles as well as new venues in Brazil, Spain and Germany.

Started in 2009, Global RallyCross is a rallycross event that has gained a fair amount of commercial success and looks to be becoming more and more popular with each year’s passing. Tanner Foust was crowned champion in 2012, having driven an OlsbergsMSE-prepped Fiesta.

As for the road-going Fiesta ST, it goes on sale this summer as a 2014 model. It will come with a 1.6-liter EcoBoost four-cylinder engine, rated at 197 horsepower and 214 pound-feet of torque.