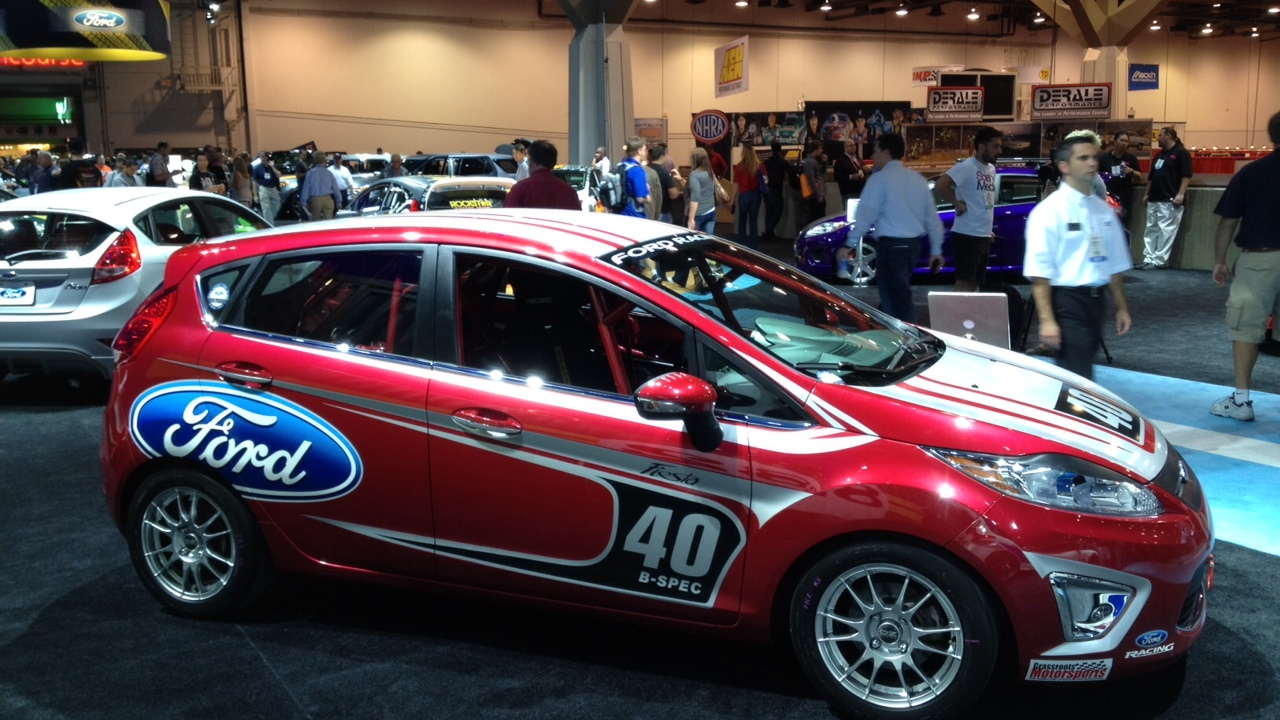 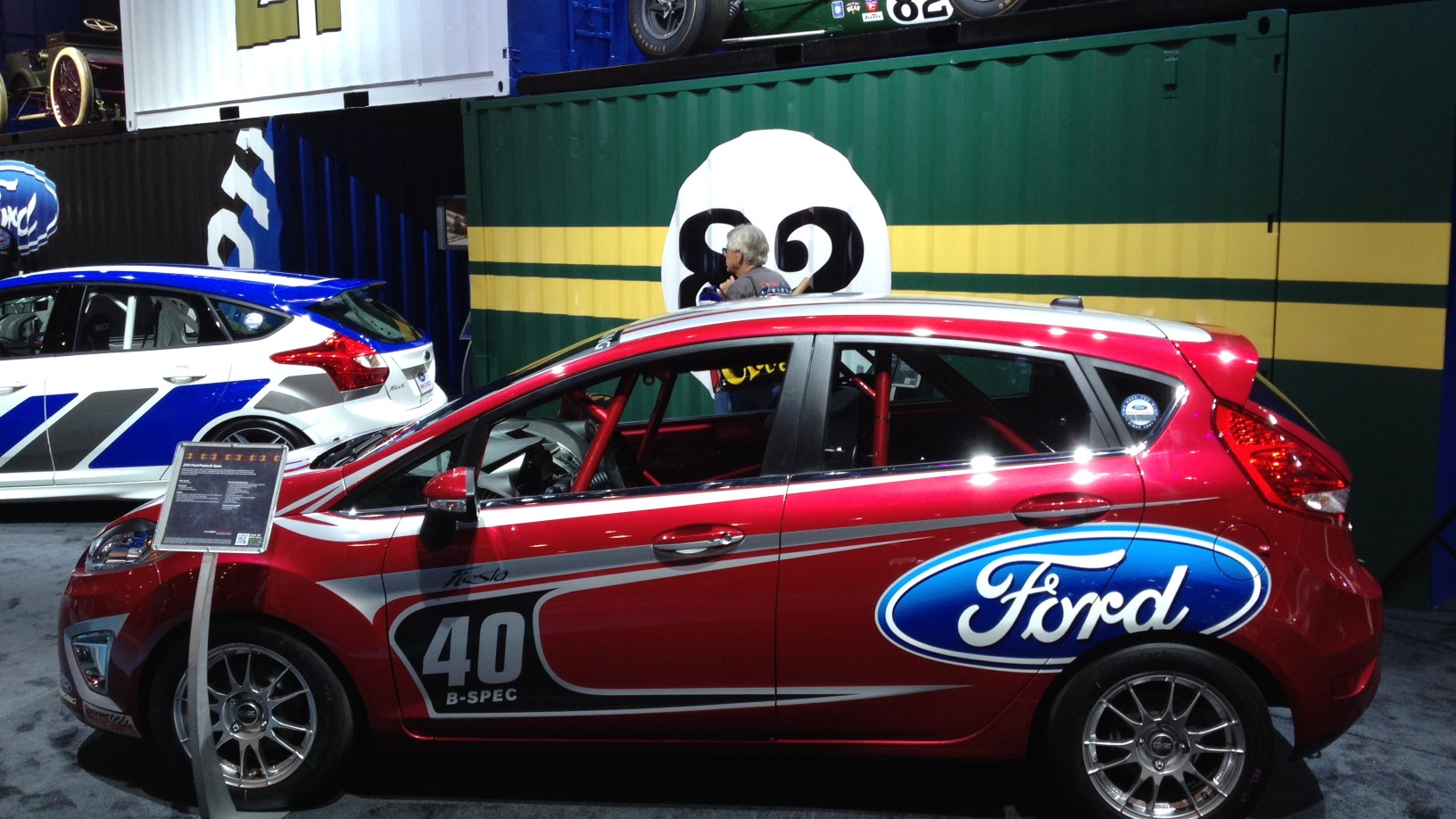 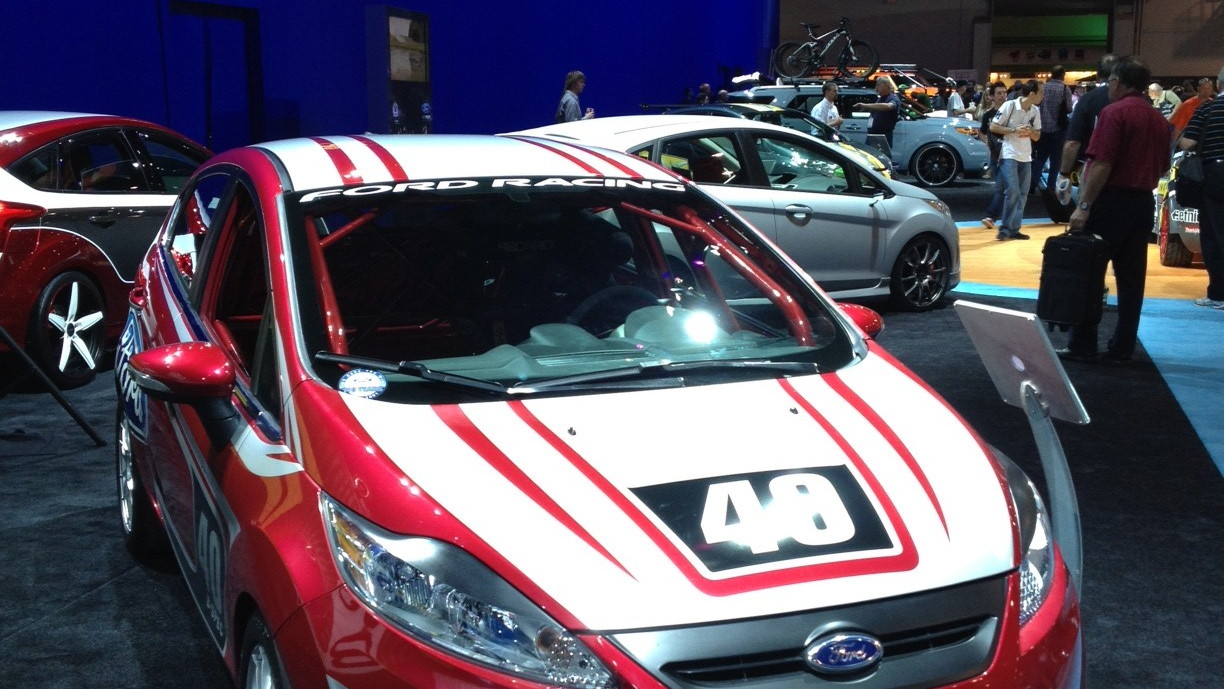 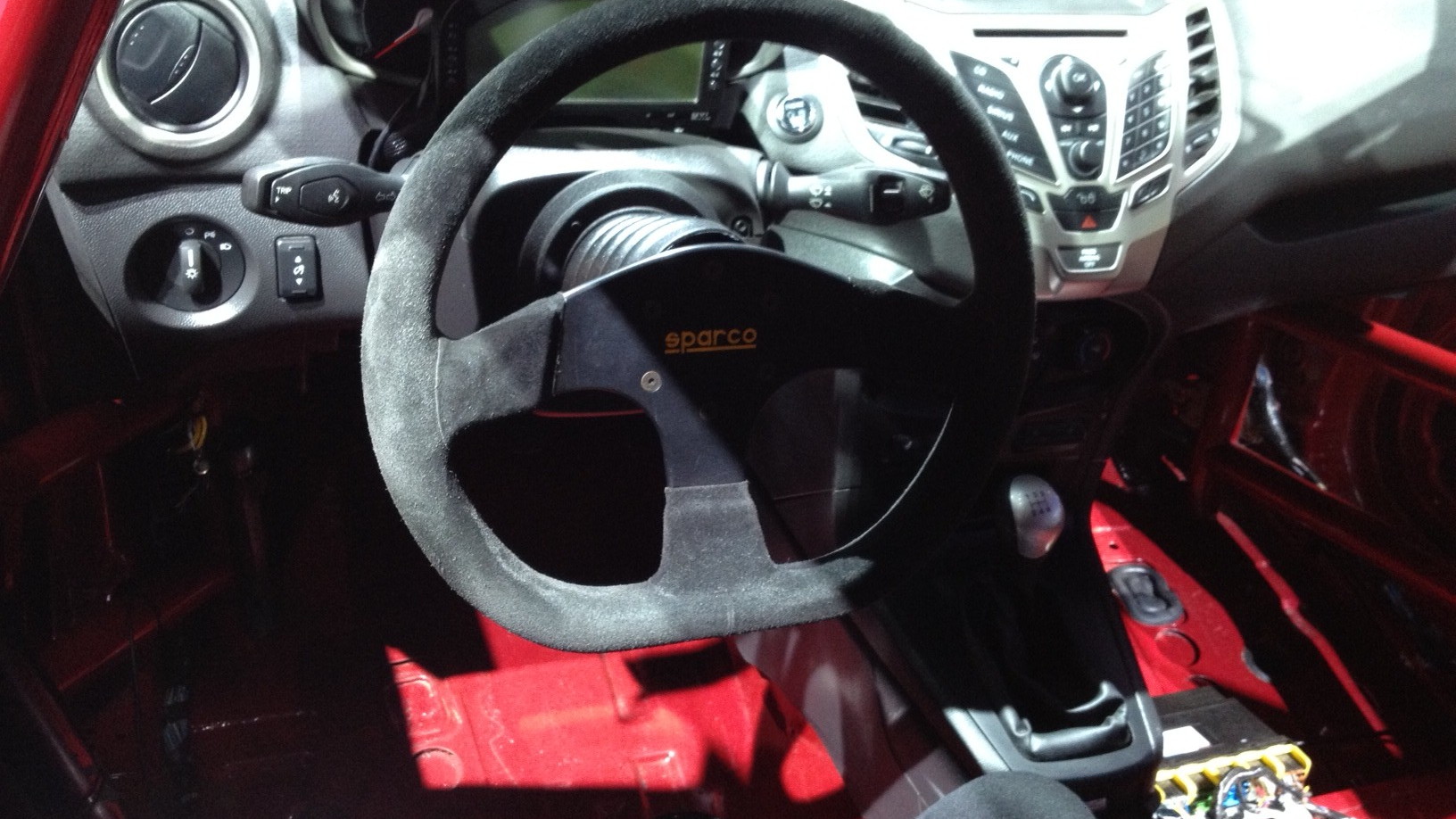 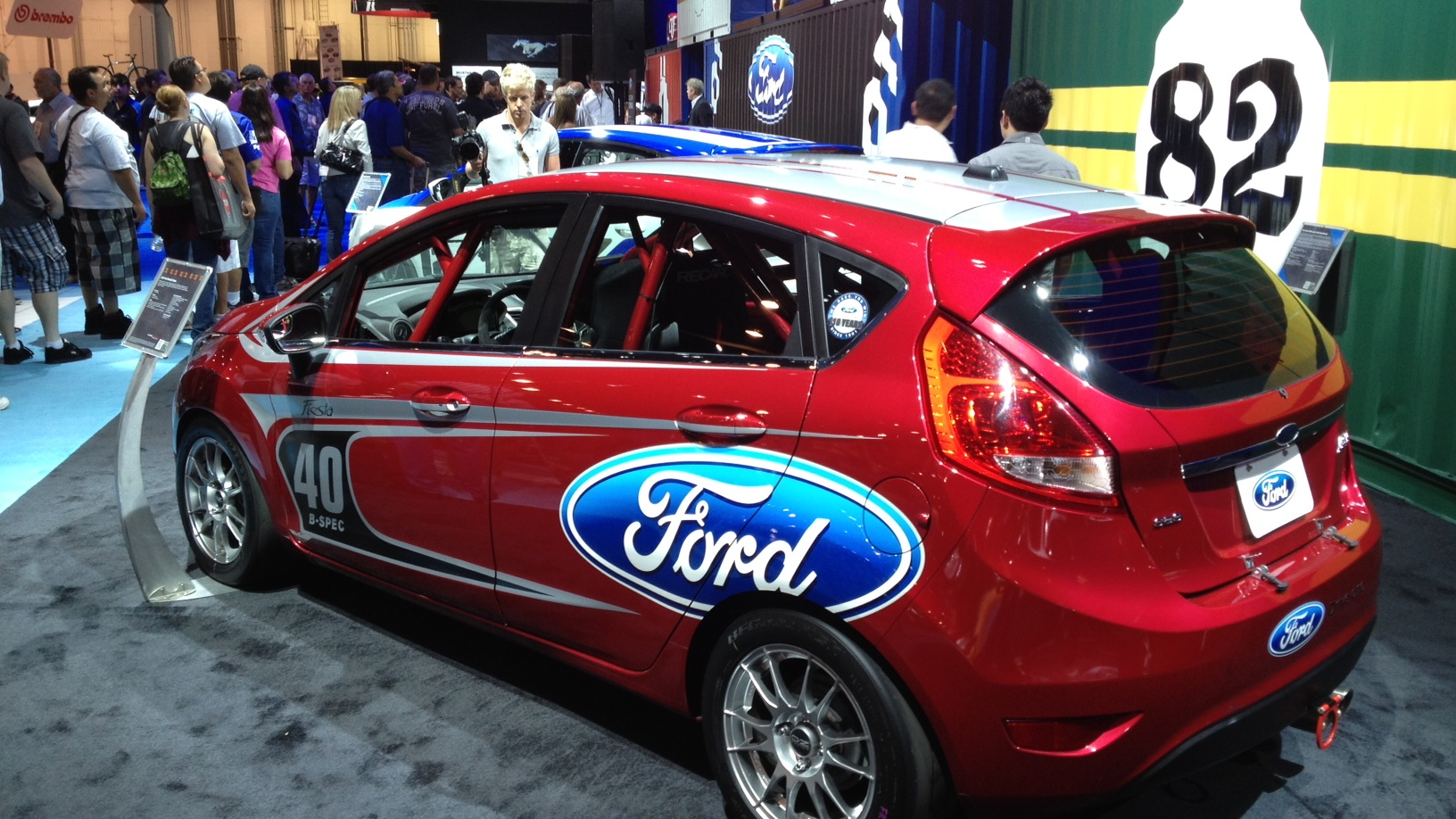 6
photos
The B-Spec field continues to flesh out, now with live images of Ford's entry into the compact racing series. We have live images of the car from the 2011 SEMA show, just weeks after it finished its first official group test with other B-Spec racers.

Those other B-Spec racers include the Honda Fit, Fiat 500, and Mazda2. Toyota has a Yaris B-Spec racer in the works, as does Kia with its Rio, and cars like the Chevy Aveo and Hyundai Accent could fit the mold, too.

While these pint-sized hatches might not sound like the makings of the world's most interesting racing series, we've found low-horsepower spec cars to provide some of the most exciting racing--for both spectators and drivers--possible. Spec Miata, the Playboy MX-5 Cup, and many divisions of Touring Car racing across several series around the world are ample evidence of that.

The Fiesta B-Spec racer is, like others in the class, based on a production Fiesta with its interior removed, safety features like a roll cage, seat, harness, and more added, plus performance enhancements including Ford Racing shocks, exhaust, intake, and short-throw shifter.

For all of our 2011 SEMA show coverage, click here.