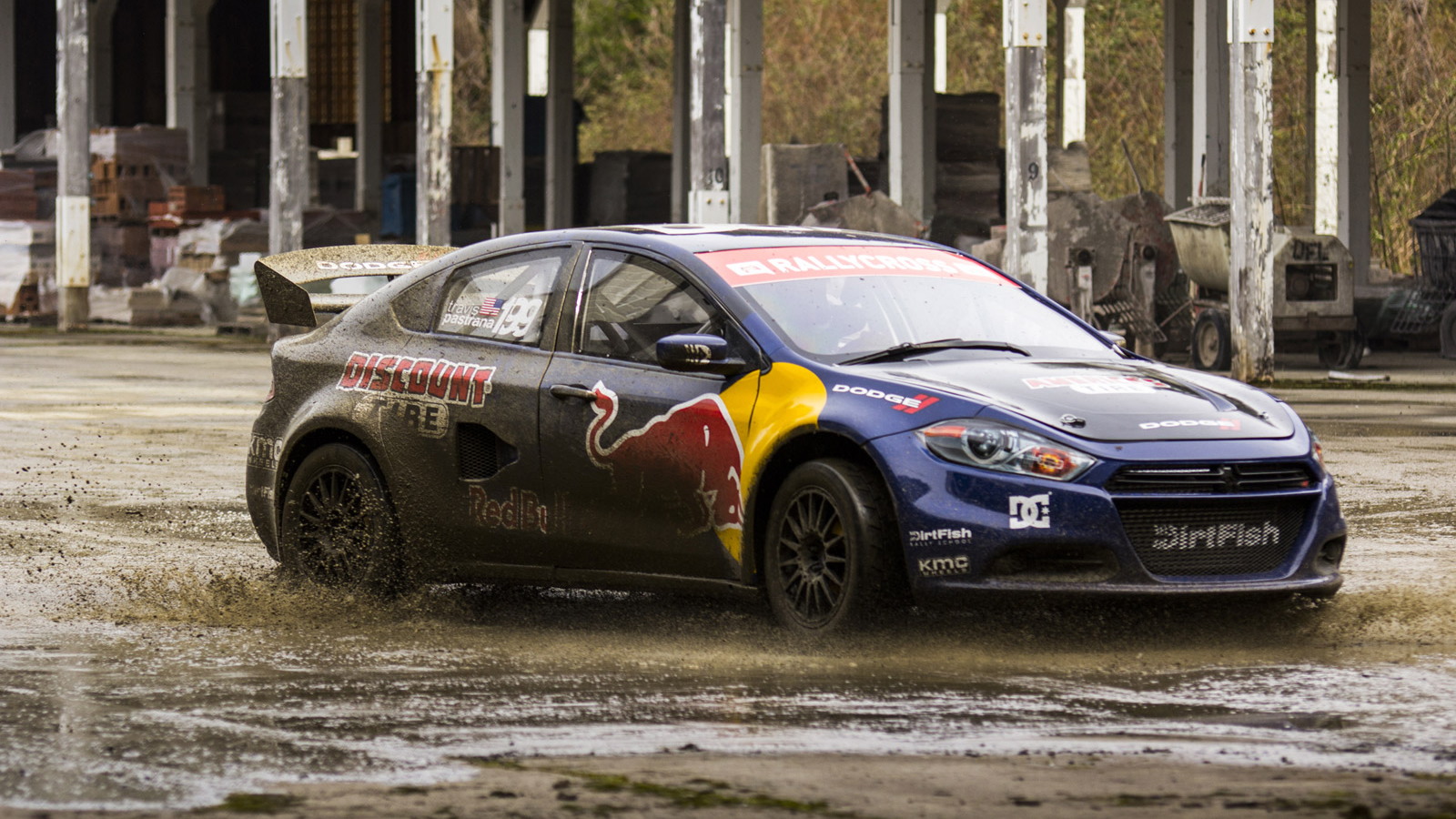 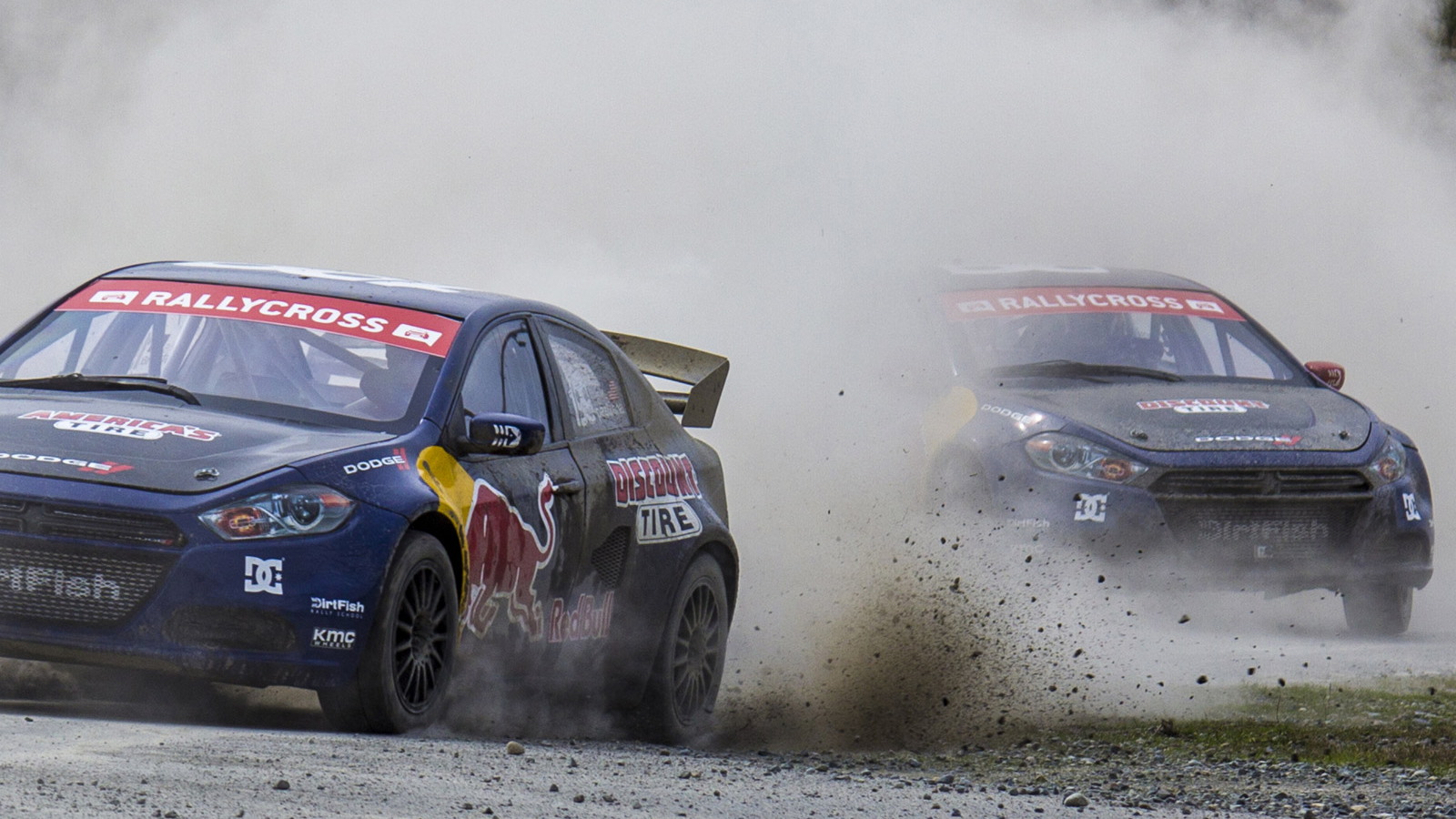 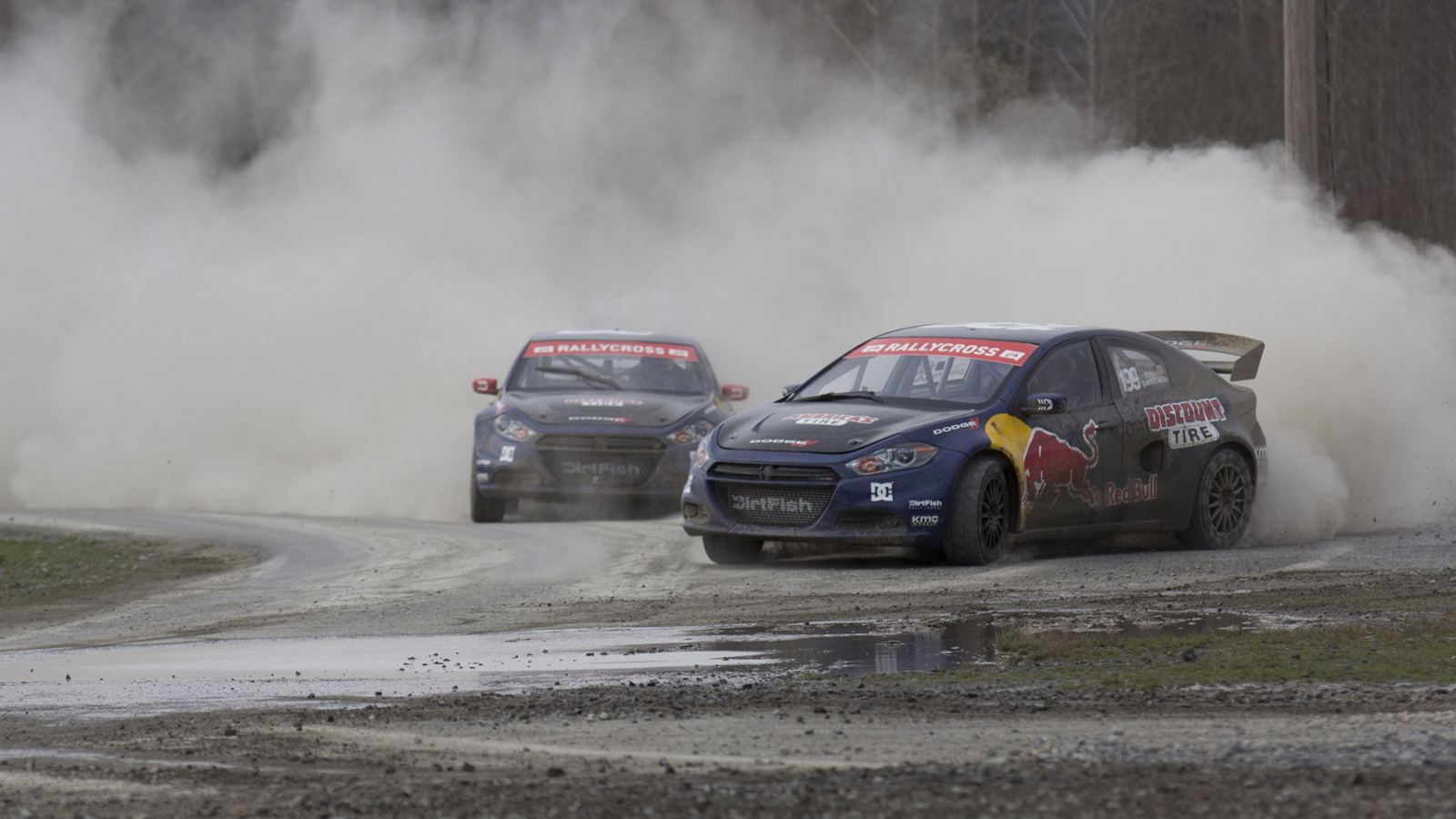 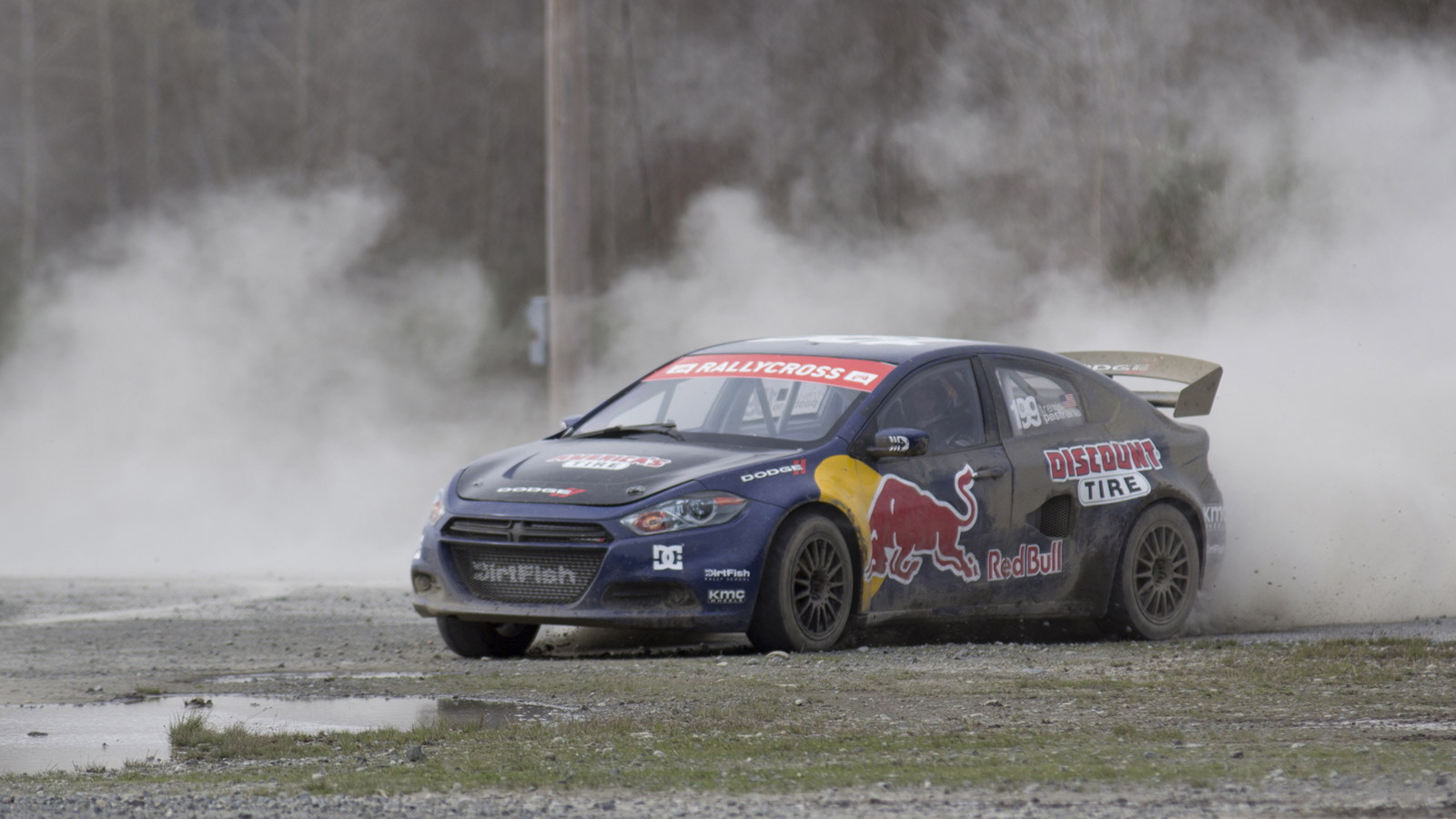 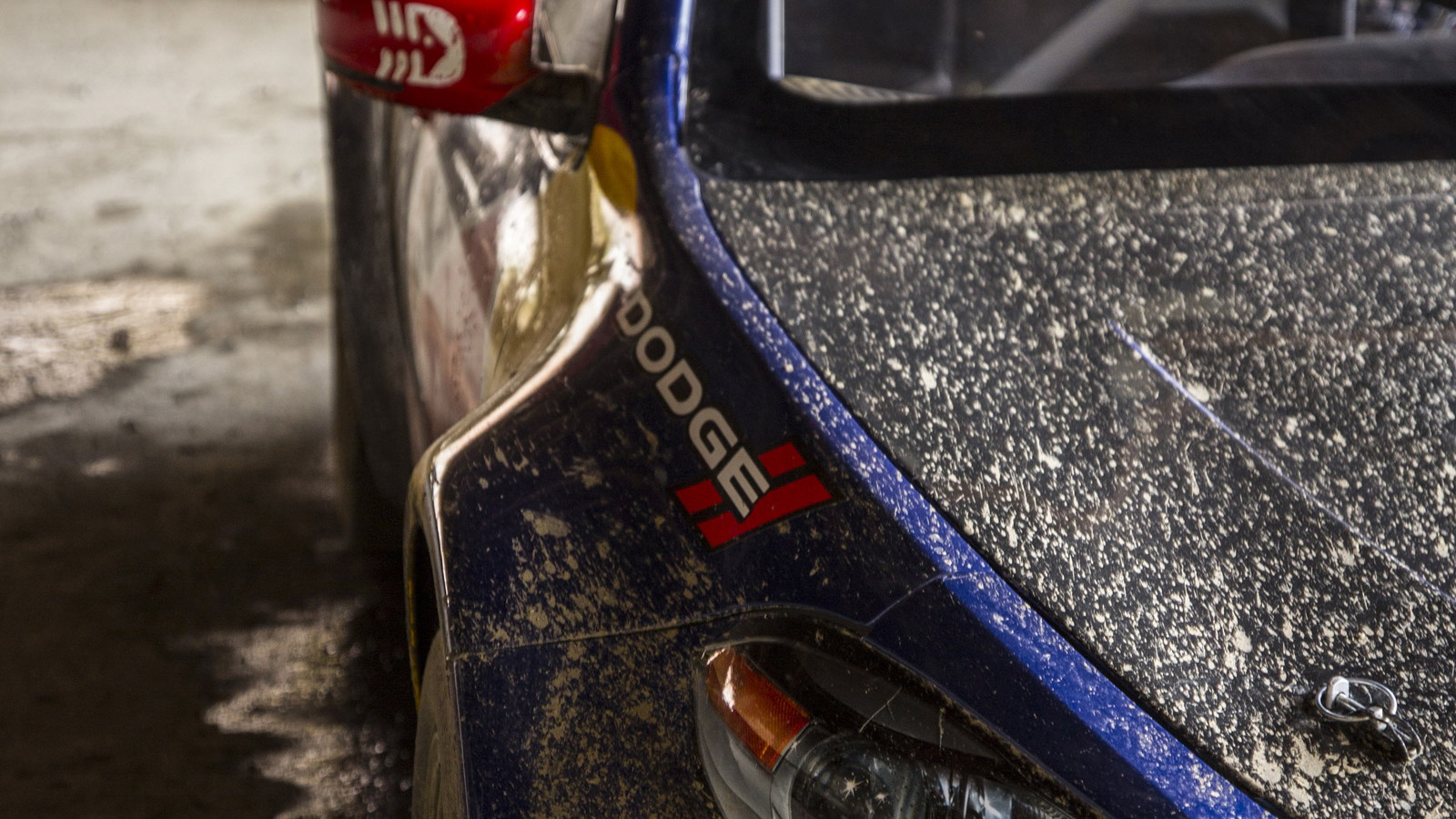 6
photos
A new season of the Global RallyCross Championship starts this month, and returning for another year of competition is Dodge, together with star driver Travis Pastrana.

Pastrana will once again be piloting a specially prepared Dodge Dart rally car built by SRT Motorsports, of which two examples will be fielded this season. The second car will be piloted by  Bryce Menzies.

The first race of the 2013 season kicks off on April 21 in Brazil and will be followed by eight other races, including events held in Germany, Spain and the U.S.

Foust will once again be driving for Ford and recently unveiled his own Fiesta-based rally car.

For anyone unfamiliar with RallyCross, it’s essentially a form of sprint style rally racing held on a closed track usually covered in gravel or dirt and featuring Motocross-style jumps, some of which can reach heights of 70 feet. It’s a spin-off of the X Games rally races and was introduced to the U.S. back in 2009, although the inaugural Global RallyCross Championship was held only last year.

The rally cars that compete in the series typically develop 600 horsepower, feature all-wheel drive and can accelerate to 60 mph in less than 2.0 seconds. If you’d like to see how the Dart rally car performs on the road, hit this link to watch a video of Pastrana taking last year’s car for a spin.