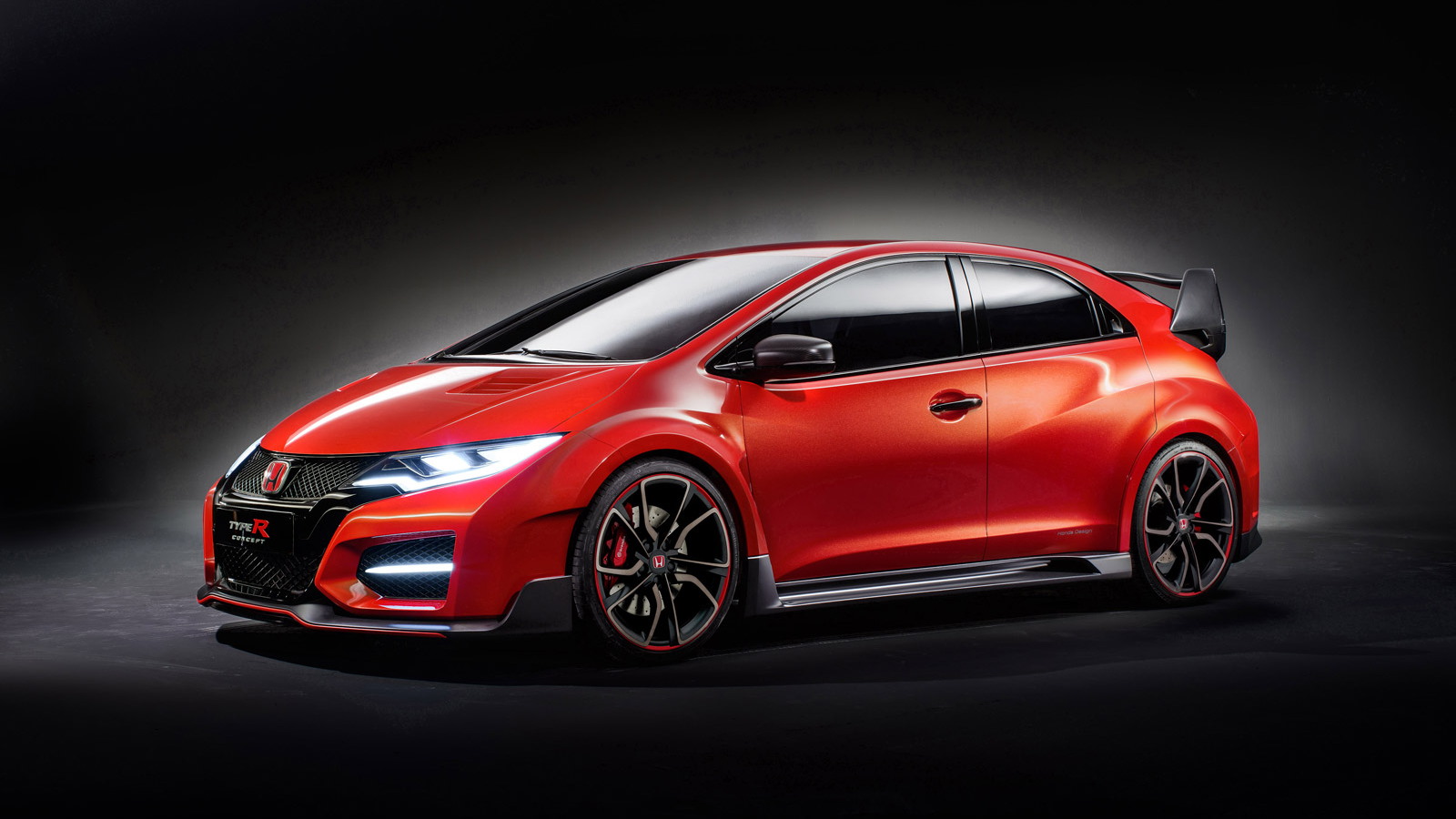 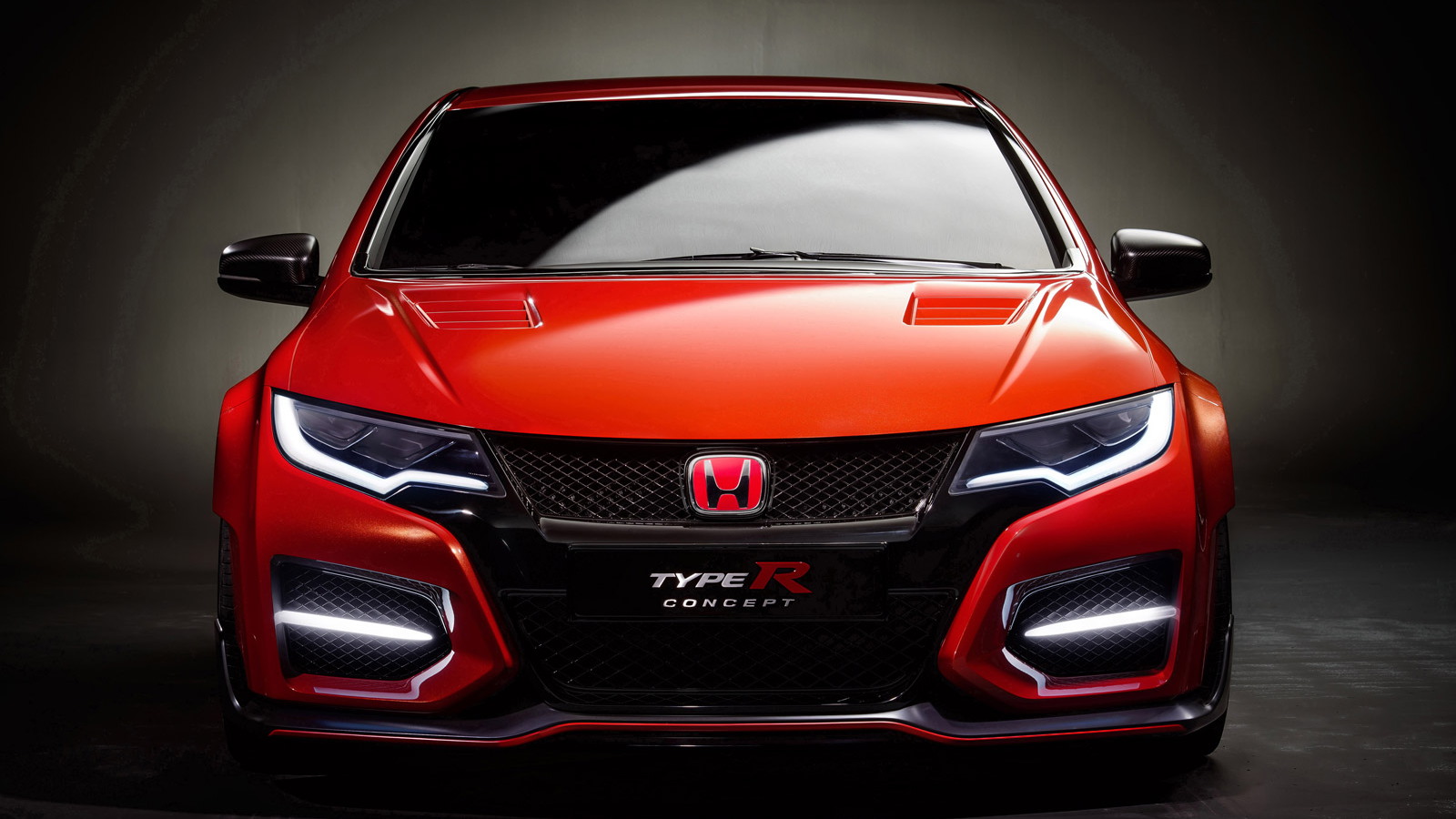 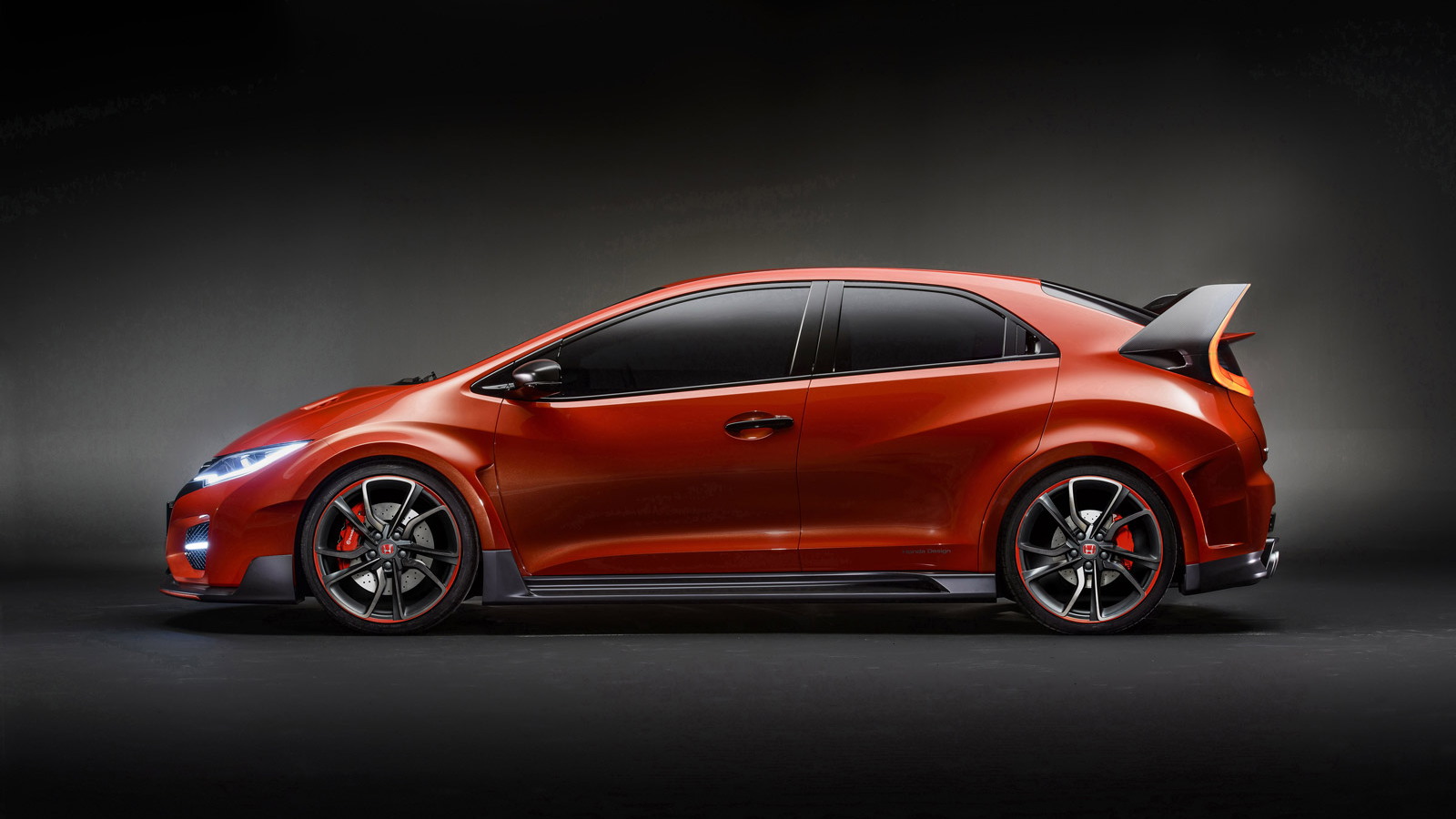 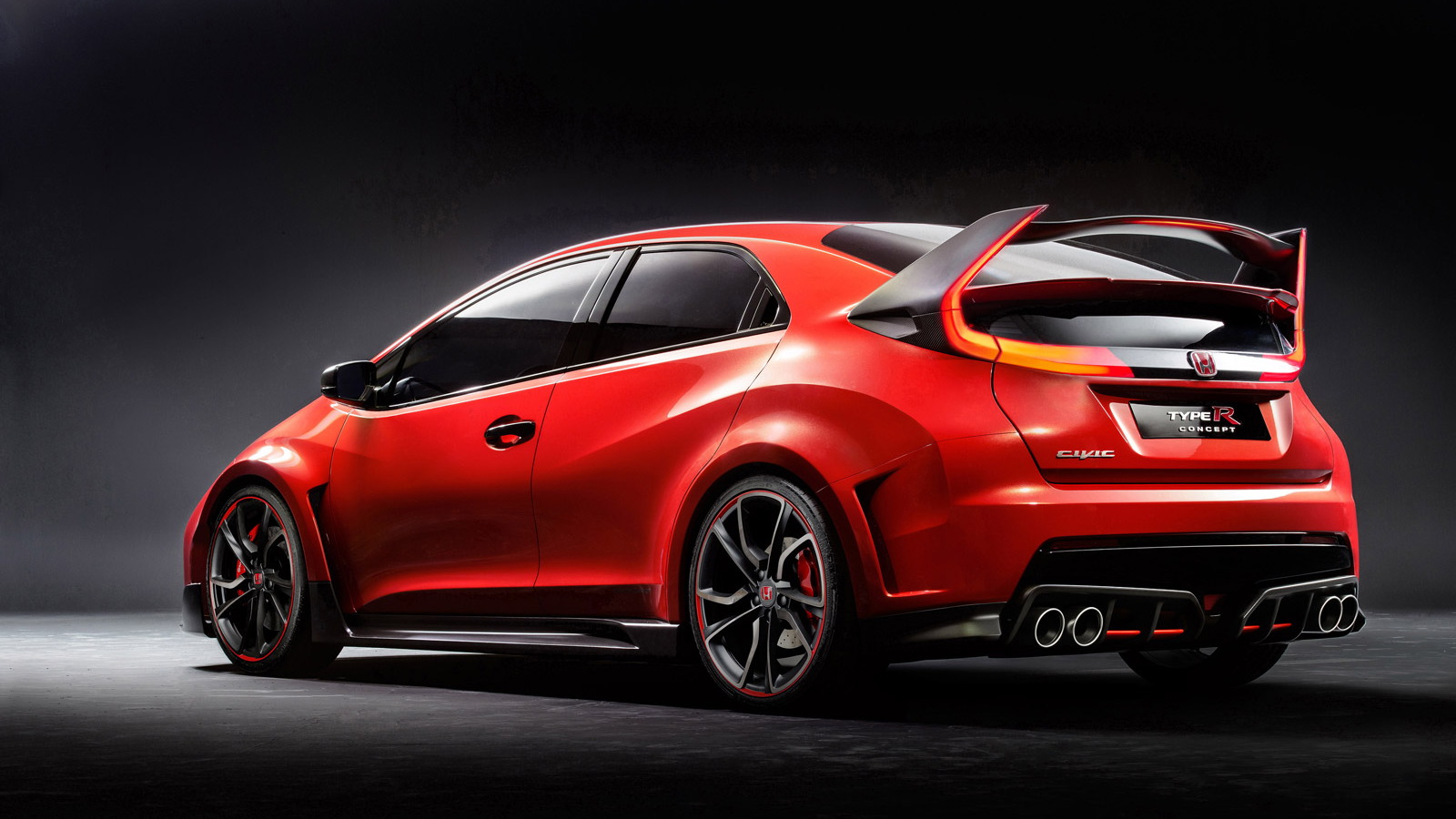 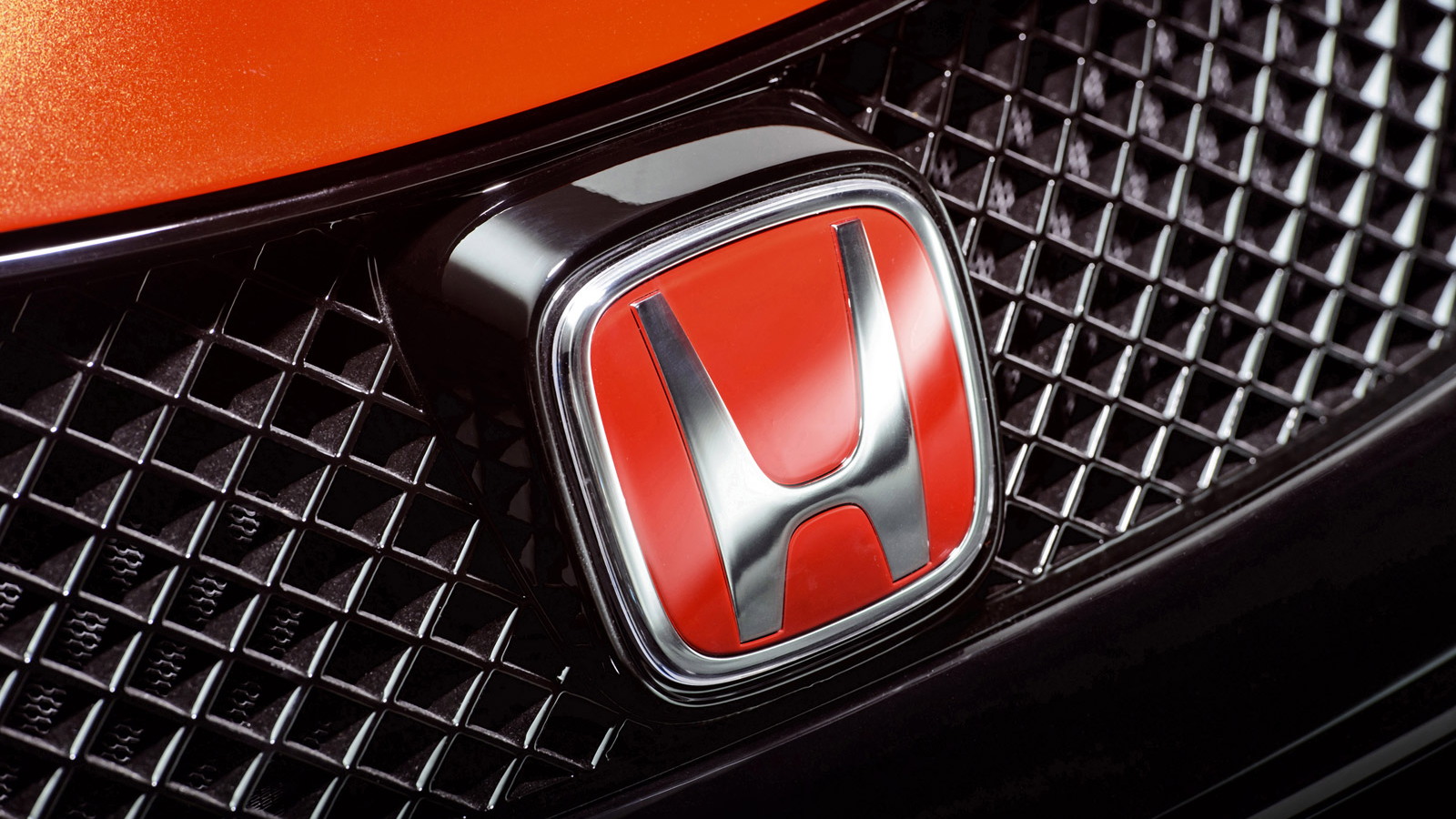 10
photos
There are plenty of cars that we can enjoy here in the United States. Of course, there is a long list of vehicles that remain forbidden fruit for those who love automobiles. Be it insanely high-powered German wagons or low-volume, barely legal road-going race cars, there are vehicles that other portions of the world get to enjoy while we can only watch and want from afar. Another vehicle on that list is the Honda Civic Type R, which has not made an appearance on our shores... ever.

Sadly, that’s likely to remain the case for the next generation of the car, but its launch overseas will still aid the transformation of Honda’s current dreary image back to the exciting one the automaker had when it was selling cars like the NSX, S2000 and various Type R models, as well as competing in Formula One. This is a message made clear in Honda’s new marketing campaign for the latest Civic Type R, which goes on sale in Europe in mid-2015 when Honda will also have a new generation of its NSX on sale (to be sold here as an Acura) and be back in F1 as an engine supplier.

Powering the car will be Honda’s new direct-injected and turbocharged 2.0-liter four-cylinder engine. The engine also comes with VTEC variable valve timing and should deliver at least 280 horsepower. The new Type R will need all the power it can muster, as Honda aims to make it the fastest front-wheel-drive machine ever to tackle the Nürburgring—the time to beat is 7:54.36, as set by Renault’s Megane RS 275 Trophy R just this month.