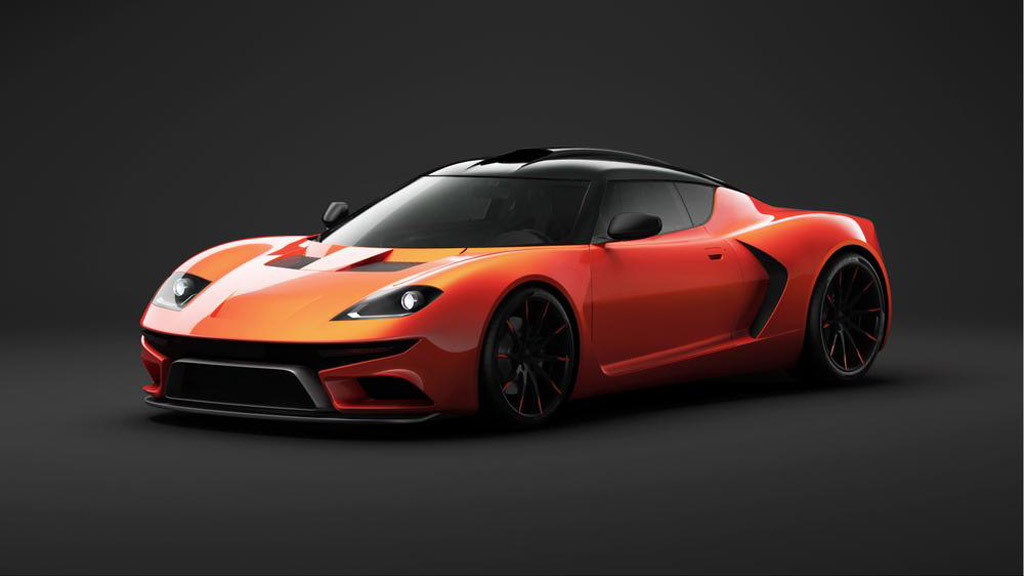 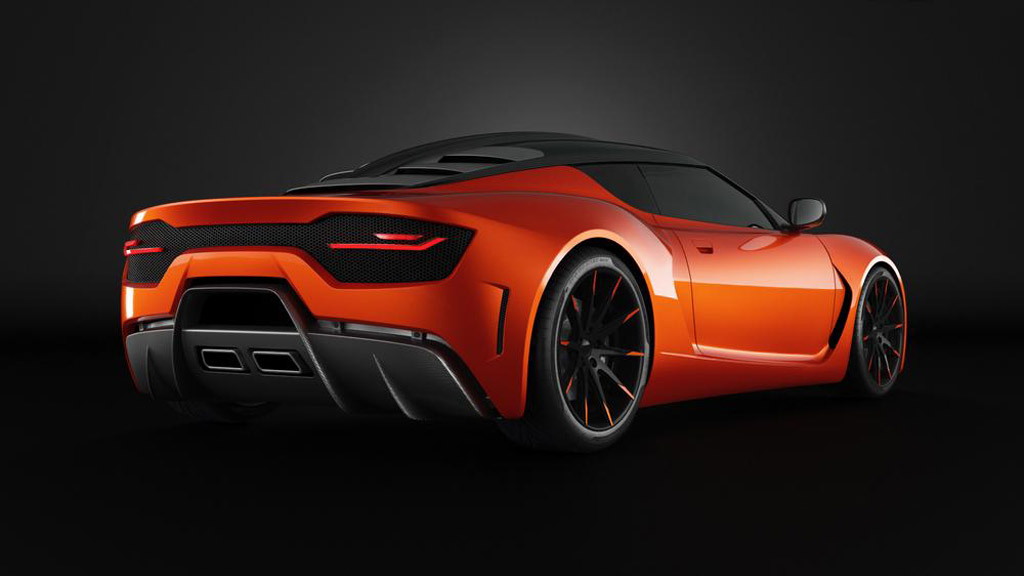 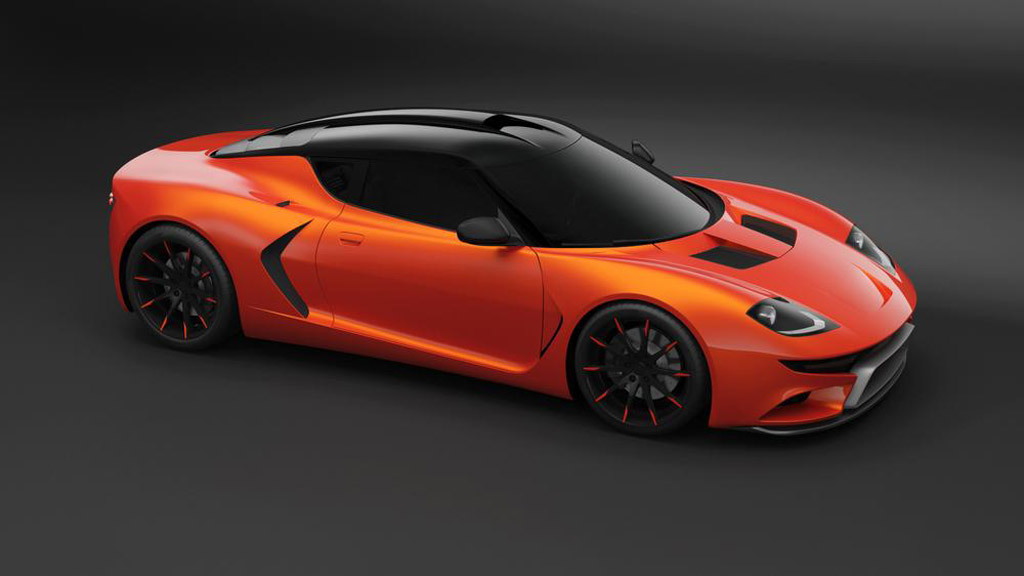 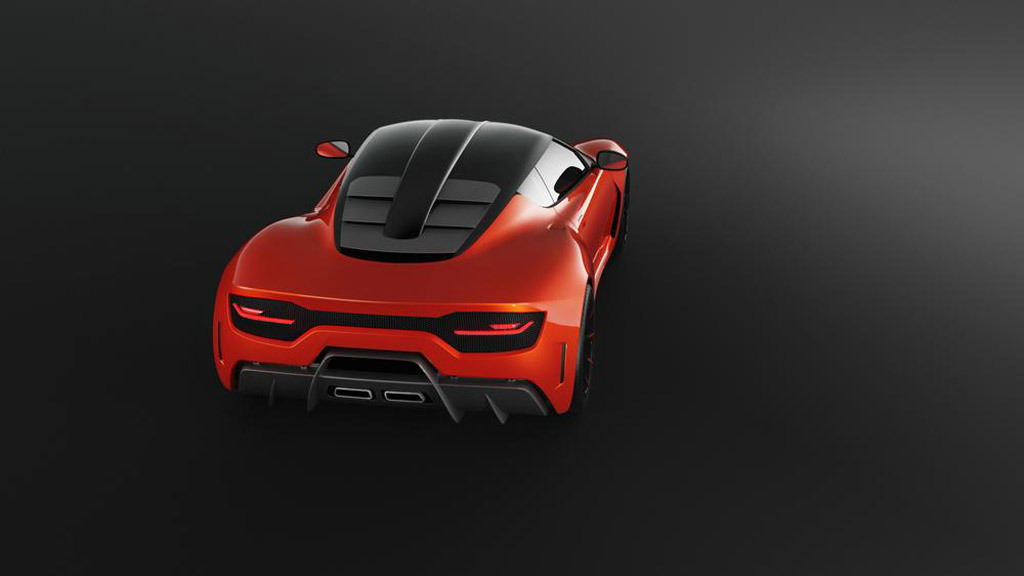 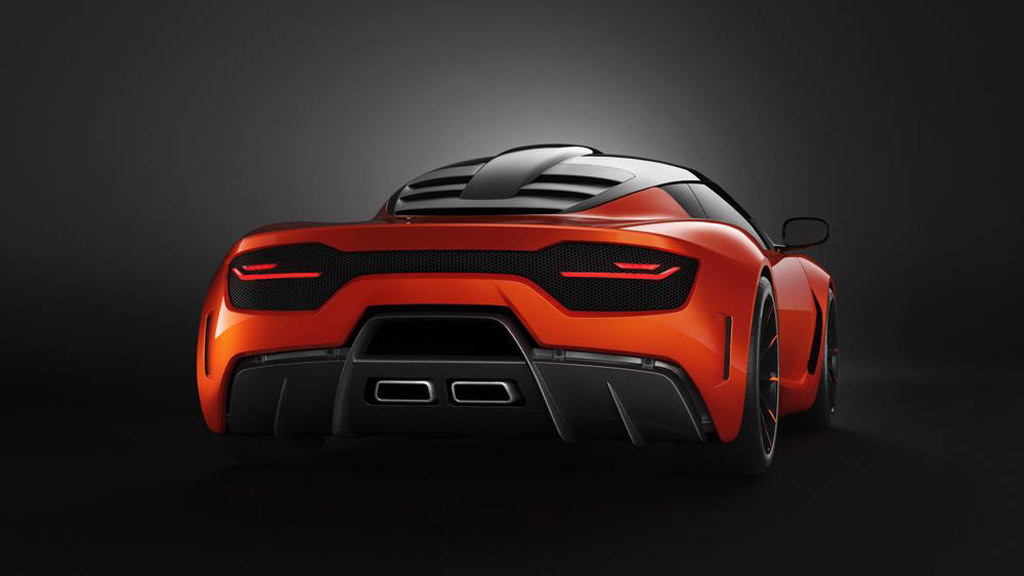 15
photos
Despite a recent string of bad luck for Germany’s niche sports car brands, a few North American startups have announced their intention to launch new sports cars of their own. Recently we looked at Lucra and its new 2.2 project as well as Mexico’s VŪHL, whose 05 track car looks to be off to a good start. Now we have details on another firm, Bulleta, based in Irvine, California, which has announced the new RF22 sports car.

The RF22 is not a completely new car, as it is based on the bones of a Lotus Evora. Its exterior is unique, however, having been penned by up-and-coming designer Samir Sadikhov and influenced by the F22 Raptor fighter jet.

In developing its RF22, the goal for Bulleta was to create a sports car that is light, agile, and fast with design that has spirit and soul. Bulleta’s decision to go with the Evora was due to the mid-engine layout, which lends to natural handling and a balanced feel.

Bulleta’s RF22 keeps the Evora’s 3.5-liter V-6 engine but receives a custom supercharging kit that sees output rise to 505 horsepower and 410 pound-feet of torque. This is said to be enough for 0-60 mph acceleration in just 3.6 seconds. A six-speed manual is standard but a six-speed auto is available as an option.

Key to the car’s performance is lightweight construction. The curb weight is just 2,920 pounds, though it’s not clear if you have to opt for the available carbon fiber body panels to achieve this weight. Other features include 19-inch carbon fiber wheels (20 inch is available), carbon ceramic brakes and Michelin Super Sport tires.

According to World Car Fans, each car will come with an individually-numbered plaque and a Swiss-made watch bearing a matching serial number to the car. There’s no word on pricing, but Bulleta promises part of the cost of one of its RF22s will be a donation to the charity of the buyer’s choice.