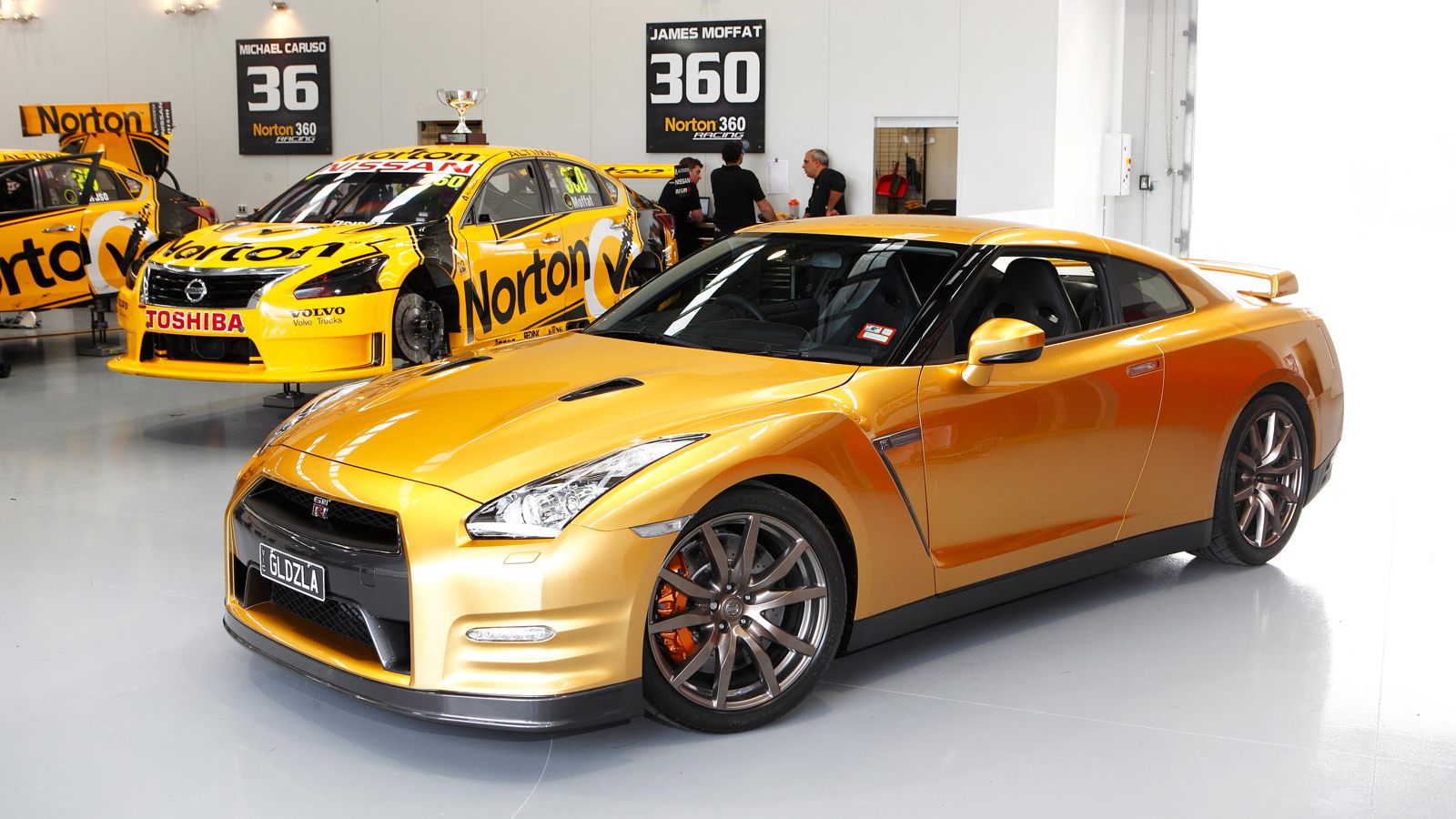 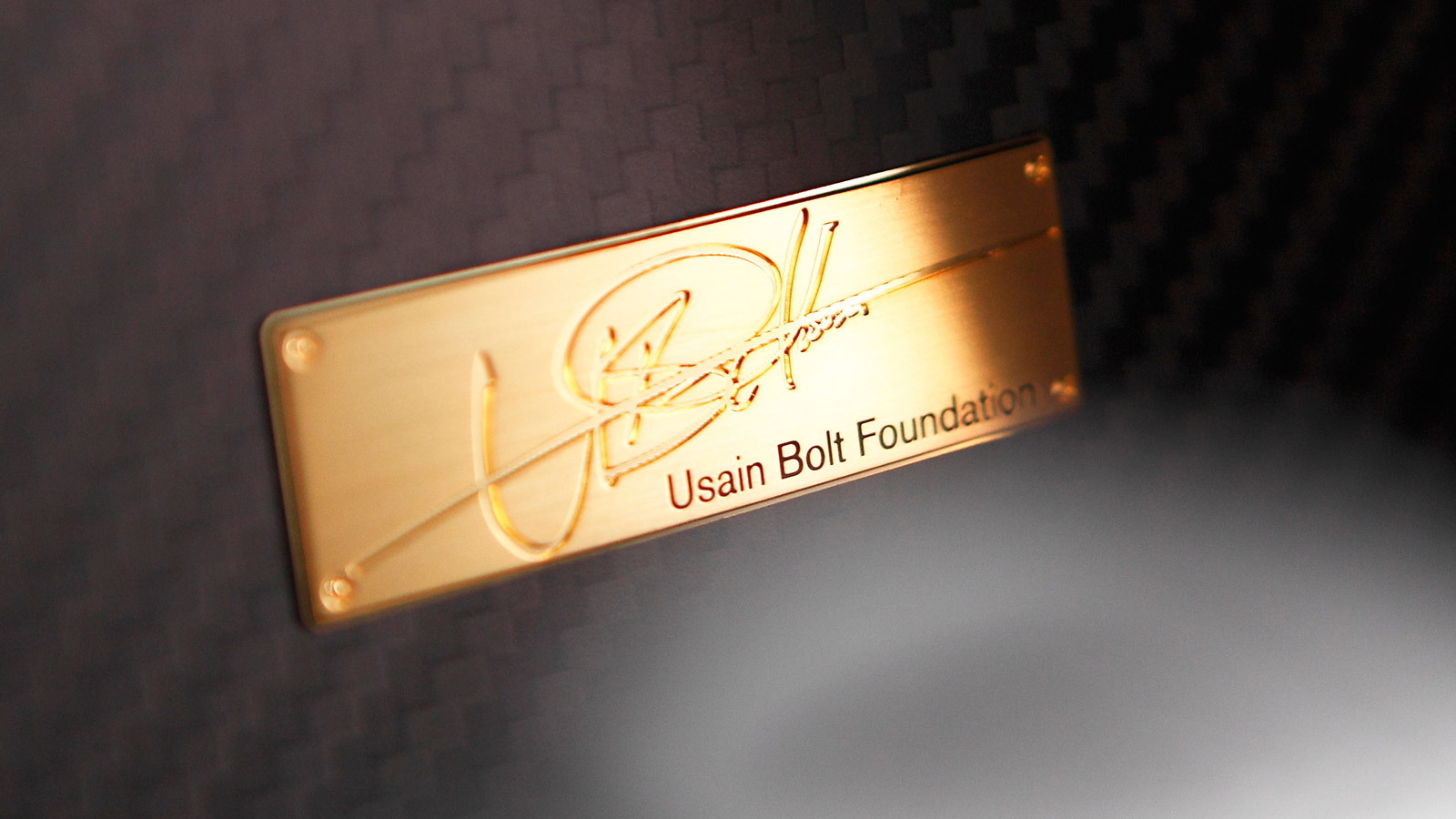 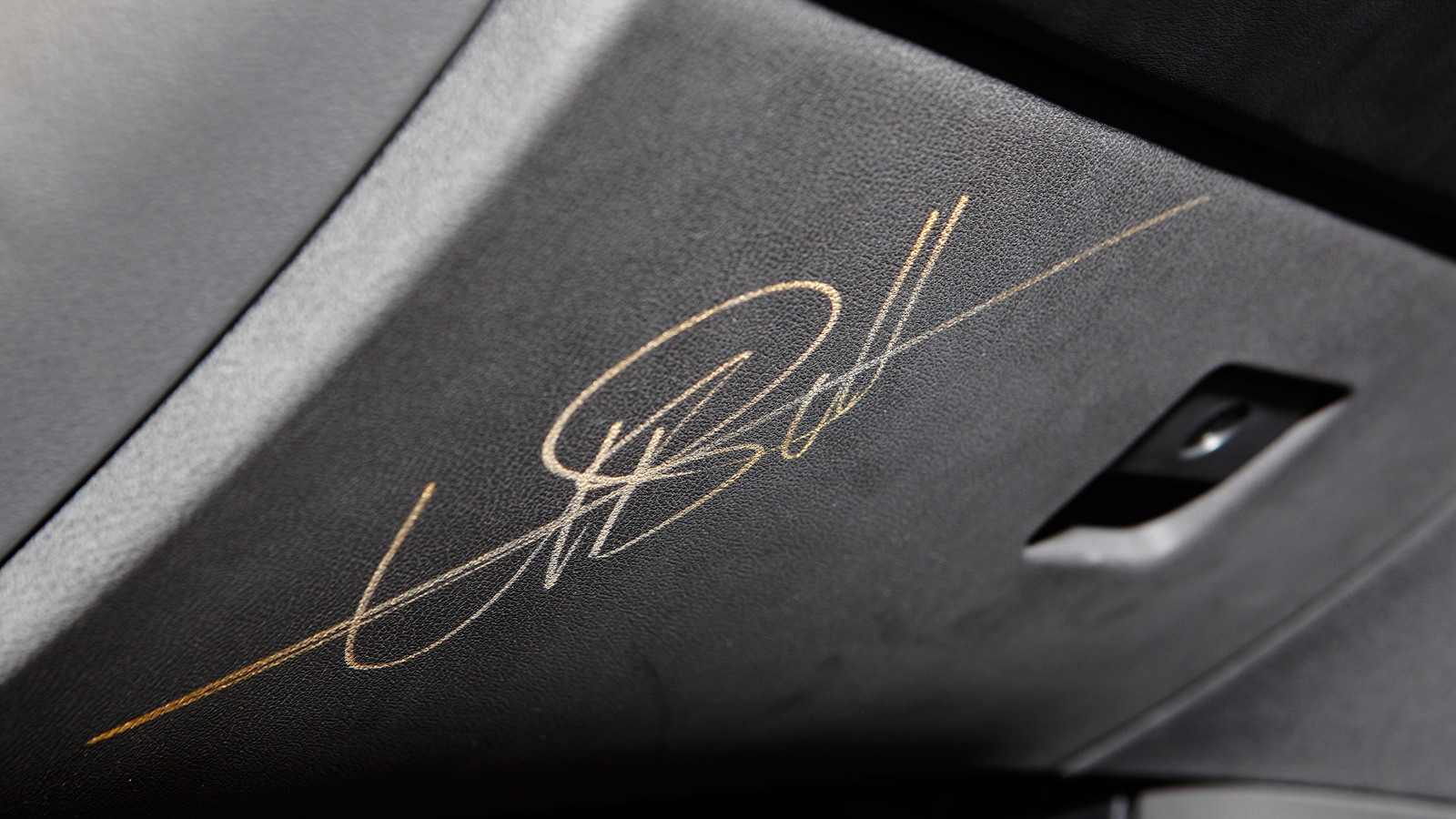 3
photos
Late last year, a Nissan GT-R finished in ‘Bolt Gold,’ a unique paint finish developed by Nissan in celebration of Usain Bolt’s success at the 2012 Olympic Games in London, was auctioned off to help raise funds for the athlete’s charitable foundation in his native Jamaica. The car ended up selling for $187,100, with the winning bid coming from a person in Australia.

At the time of the auction, Nissan had not yet built the car, as the winning bidder was able to specify it to his preferences. The car has now been delivered to its owner at a special ceremony held in the Australian city of Melbourne.

The car is one of only two Bolt Gold GT-Rs; it is a replica of the original gifted to Usain Bolt after he was named Nissan’s 'Director of Excitement' (don’t ask us what that role entails). However, while Bolt’s version is based on a 2013 GT-R, the example delivered to Australia is based on a current 2014 GT-R. Peak output remains pegged at 545 horsepower and 463 pound-feet of torque.

In addition to its bright paint finish, it features a number of gold elements inside its cabin including a special plaque embossed with Bolt's signature. Things like the titanium colored wheels and black interior were selected by Bolt himself.

"My partnership with Nissan greatly benefits the work of my foundation,” Bolt said in a statement. “This donation will help many kids get access to better facilities, play areas and educational materials in Jamaica.”