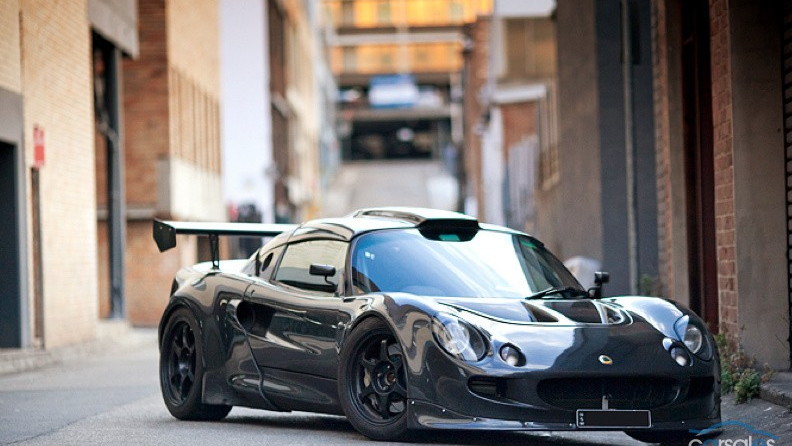 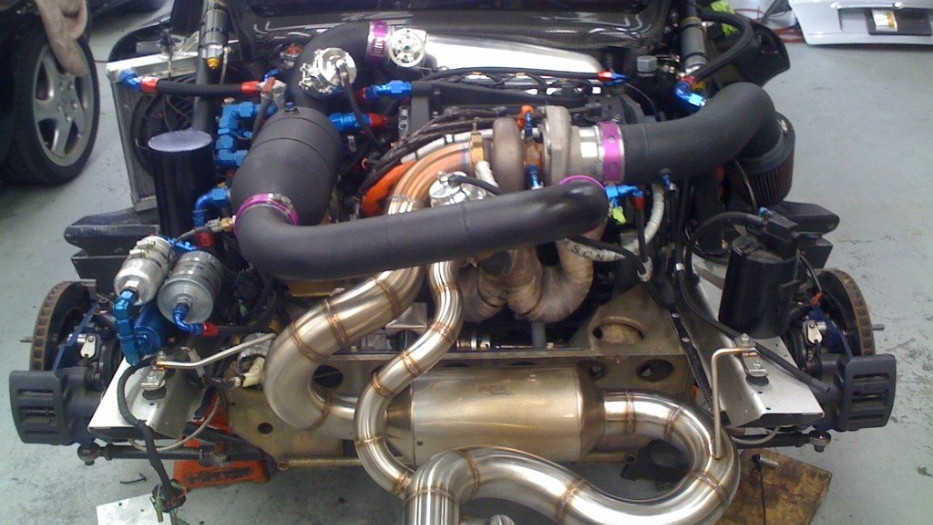 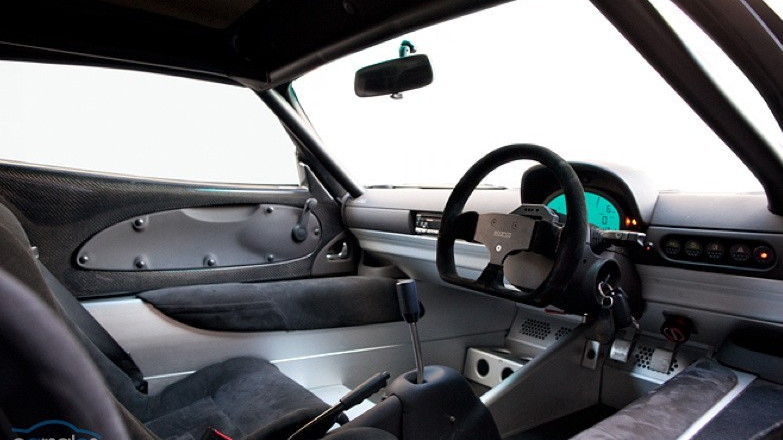 3
photos
The saying is oft uttered when discussing anything Lotus, and has become a core mantra for many an automotive enthusiast. "Simplify, then add lightness," were the famous words said by Lotus founder Colin Chapman. It seems one fan of the brand took this ethos to heart... well, part of it anyway.

A 2001 Lotus Exige is being offered for sale in Australia, and it takes addition of lightness part pretty seriously. This car actually started life as an Elise, but the owner converted the body to that of an Exige. Not just a standard Exige body, mind you, but one formed completely from carbon fiber. That should help drop a few pounds off the ol' curb weight.

Now, the other part of the equation is about simplicity. The owner of this car chose to ignore that when they installed an Audi inline five-cylinder 2.2-liter turbocharged engine. Paired with a six-speed gearbox, this combination should prove quite potent under the skin of the Exige. Especially when the engine has been tuned to produce 550 horsepower.

The asking price is right around $100,000, which isn't crazy considering we're dealing with a surely insane Lotus and a car sale in Australia. Have you ever priced out a car being sold Down Under? You would be shocked... and whoever buys this Lotus will no doubt be shocked the first time they stomp on the throttle.

Thanks for the tip, Chris E!