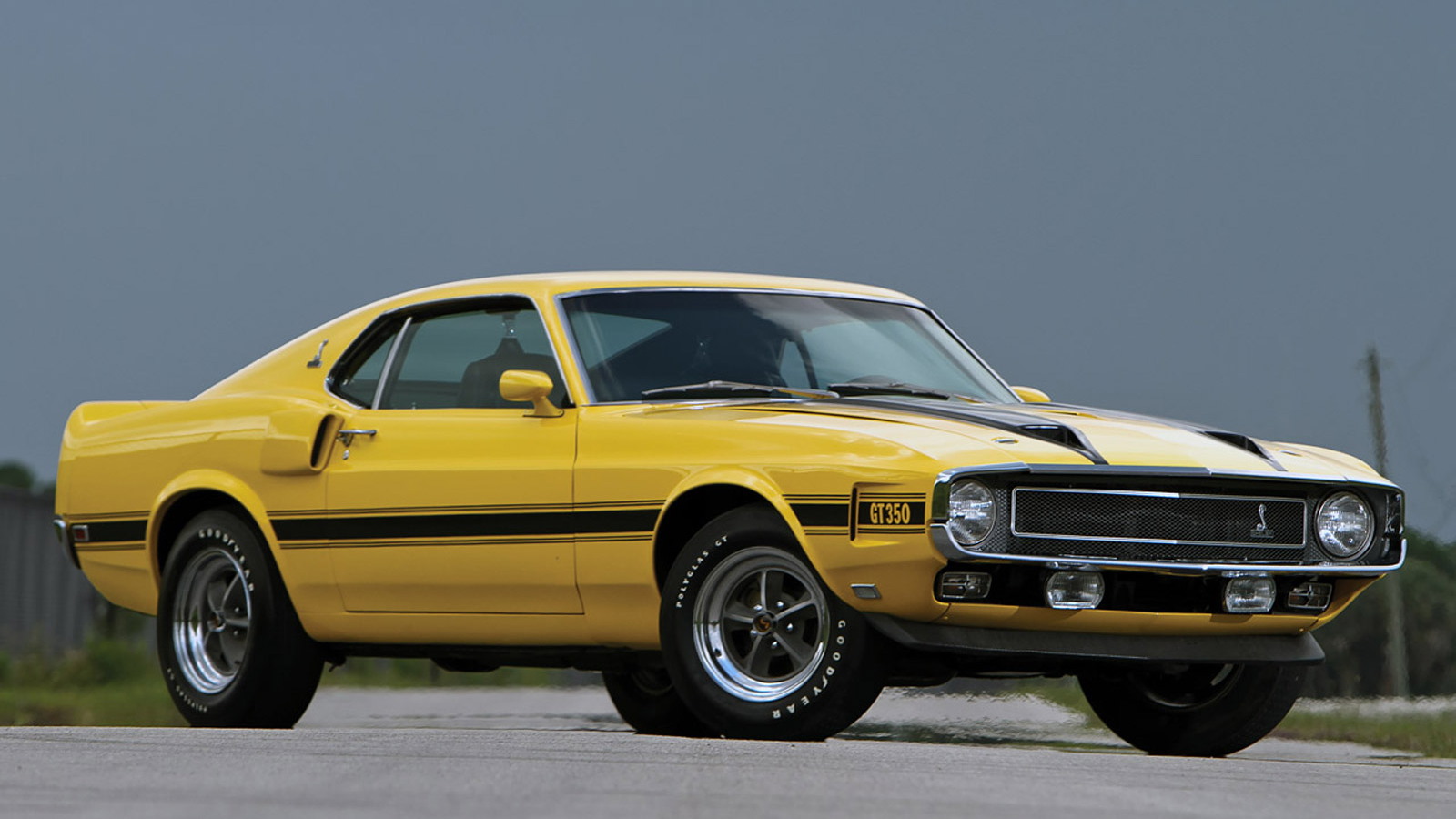 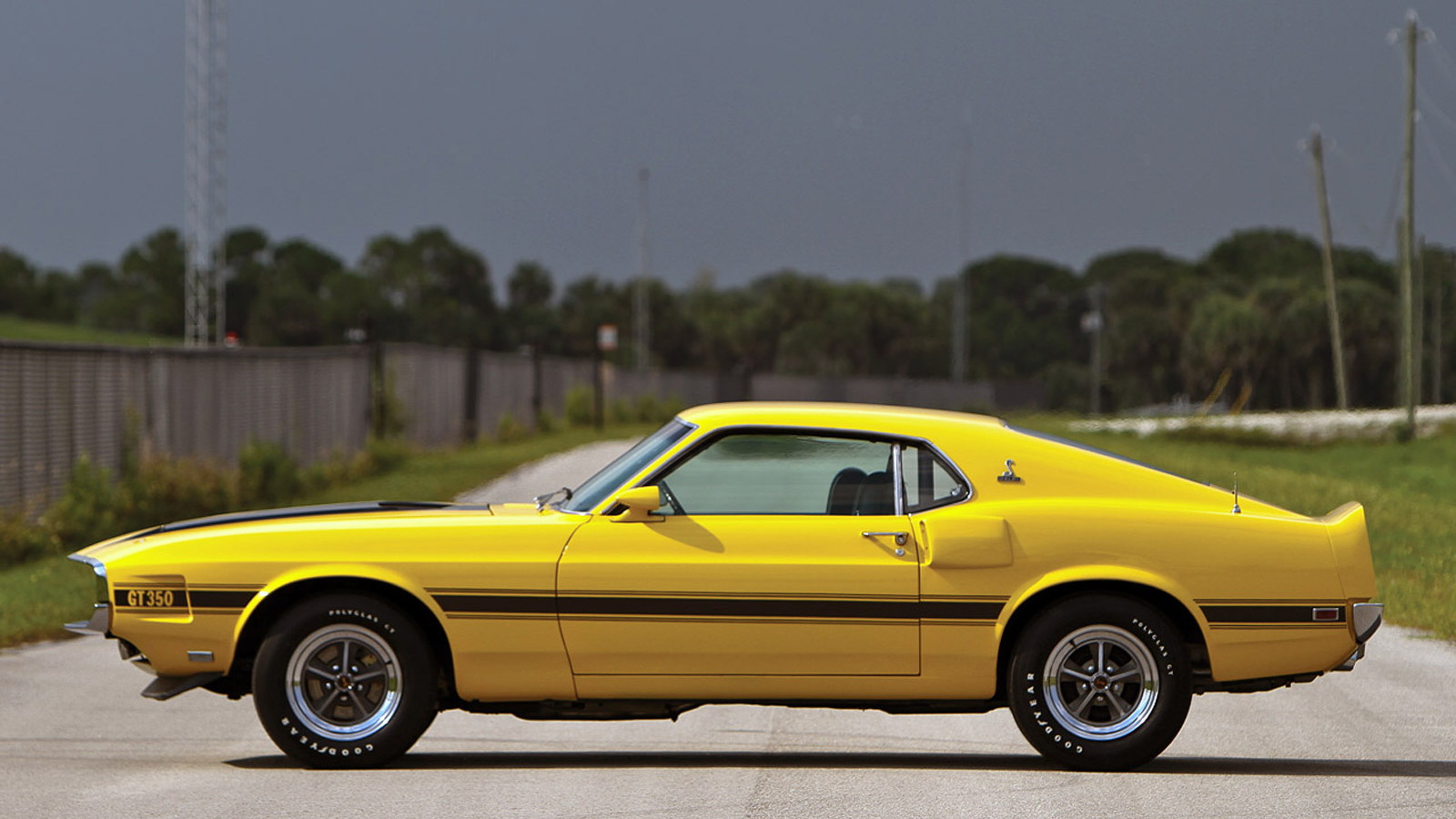 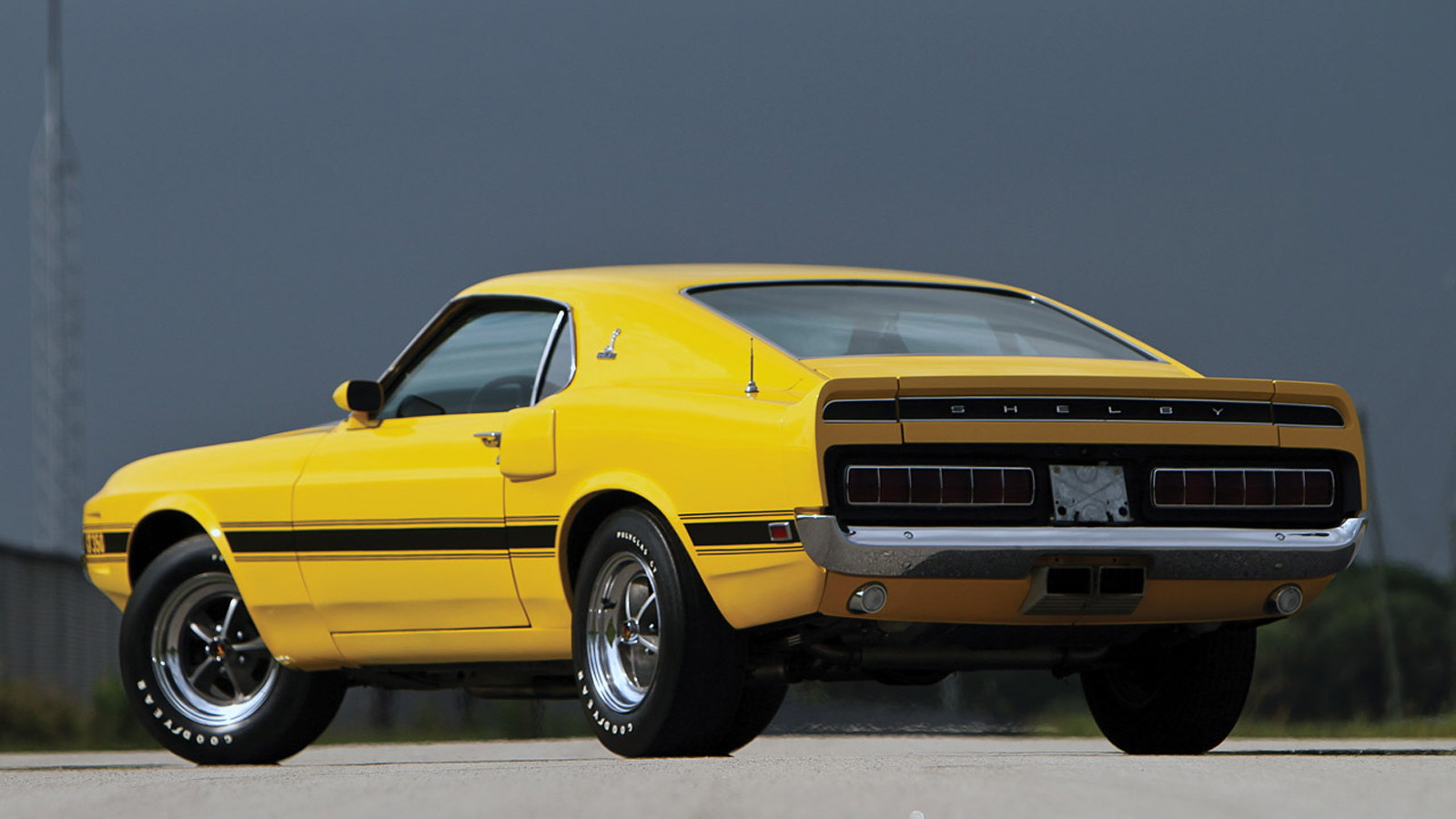 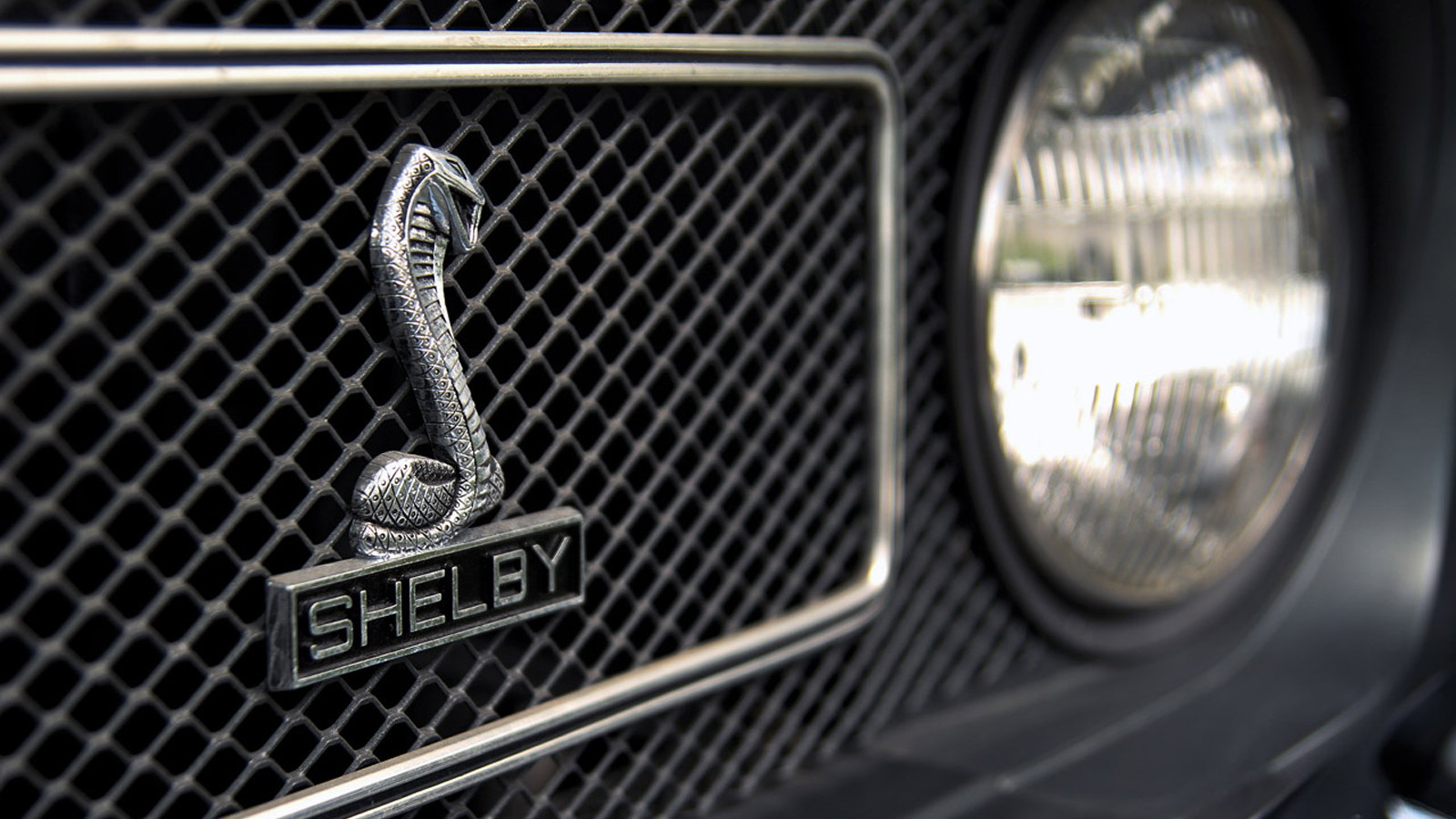 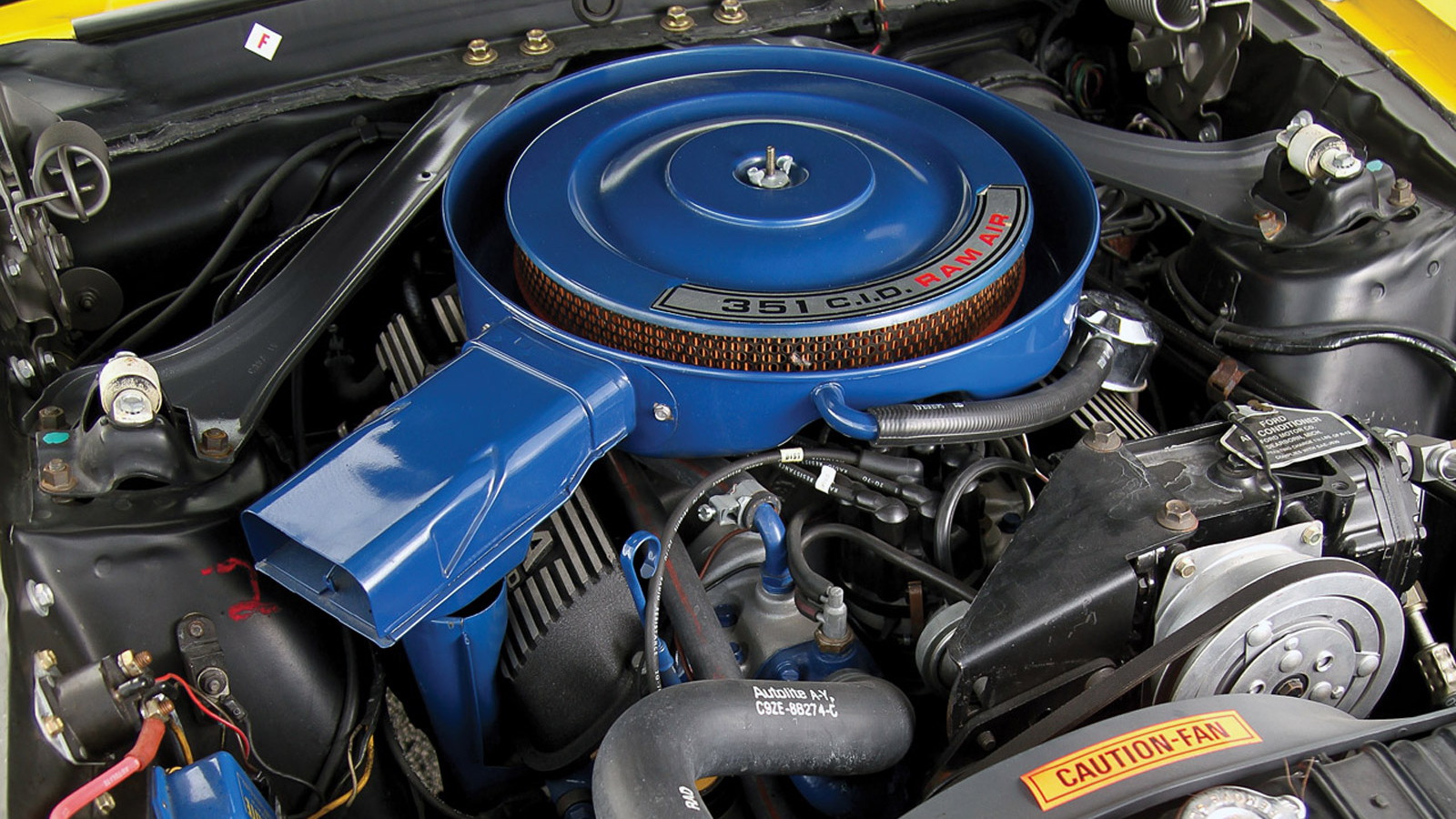 6
photos
Shelby American is about to end production of its modern GT350, which means the final example will soon be up for sale, but here’s your chance to own the very last of the original Shelby GT350s. The car, a 1970 model, will go under the hammer at the 2013 Pebble Beach Concours d’Elegance later this month.

This numbers-matching car is powered by a 5.75-liter (351 cubic inch) V-8, rated at 290 horsepower. The engine features an Autolite four-barrel carburetor and is matched to a FMX Cruise-O-Matic transmission.

The car is finished in a Grabber Yellow paint job and has been fully restored by noted Shelby authority Ed Meyer. The current owner, who’s been in possession of the car since 1980, sought Meyer's help in 2006 to make the car as original as possible.

It has just over 27,000 miles on the clock and is possibly one of the best documented, unique, and untarnished 1970 GT350s still in existence.

Cosmetic changes for the 1970 model included a new grille, hood, fender vents front and rear, and a slightly longer body than the previous year’s model.

As the story goes, the 1970 GT350s were based on unsold 1969 models and built by Ford with new VINs and data plates. You can read up on the story, which is likely to be a mix of fact and fiction, over on the RM Auctions website.

Thanks D for sending in the tip!