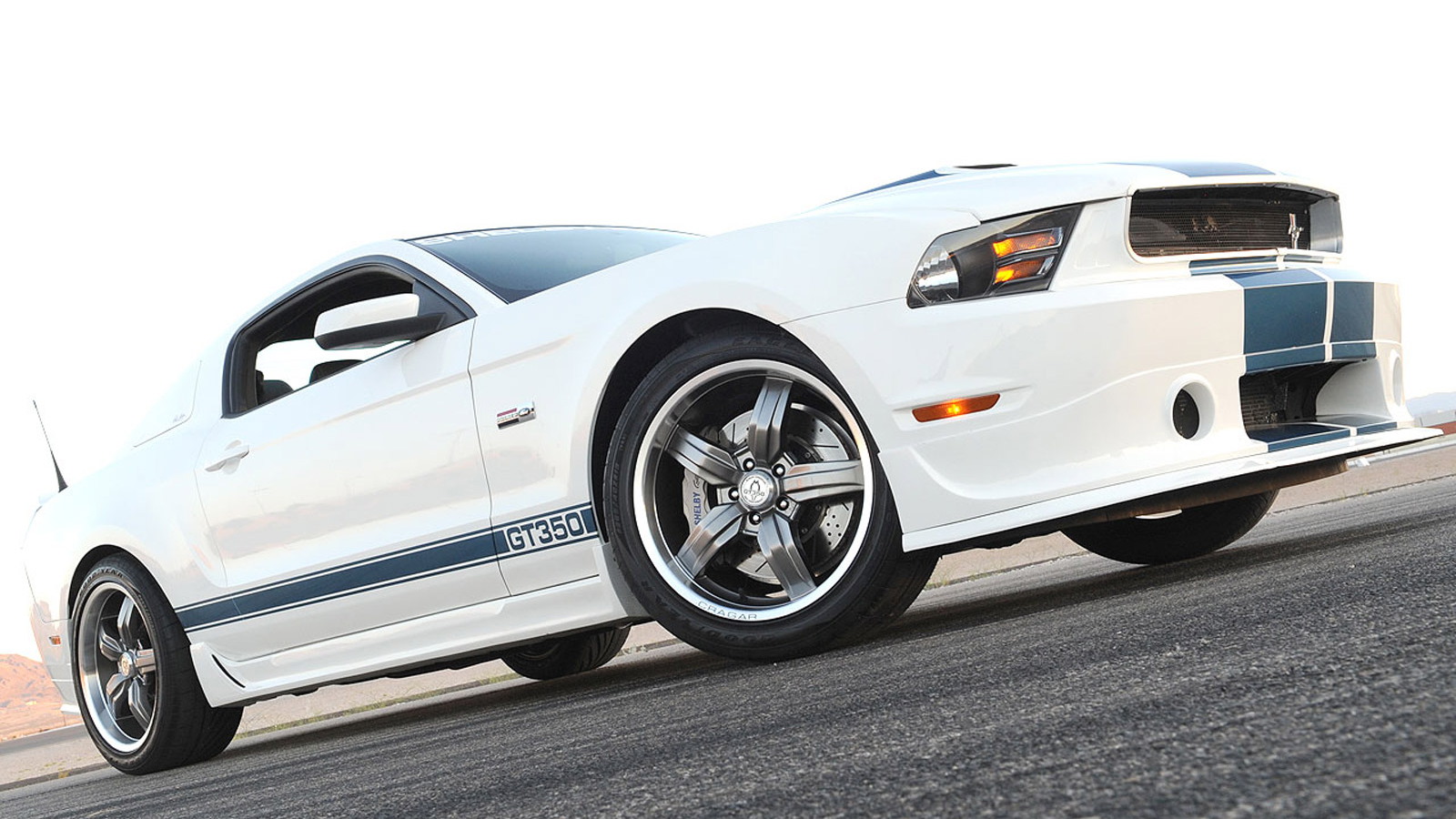 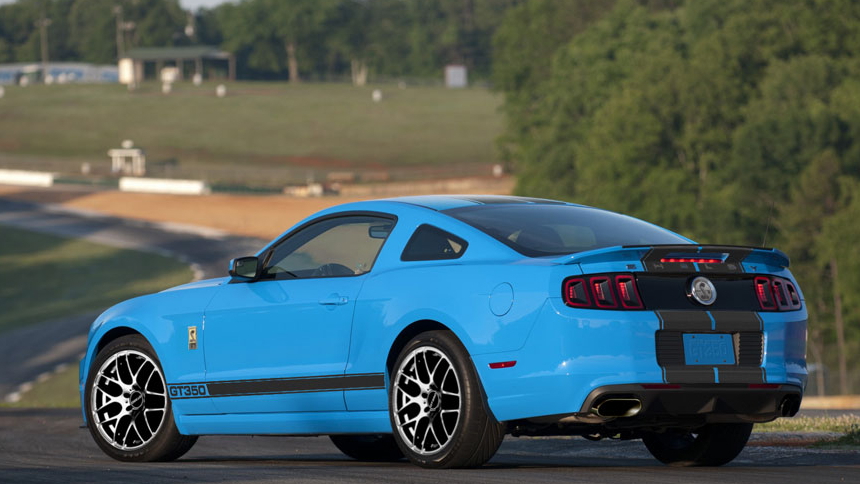 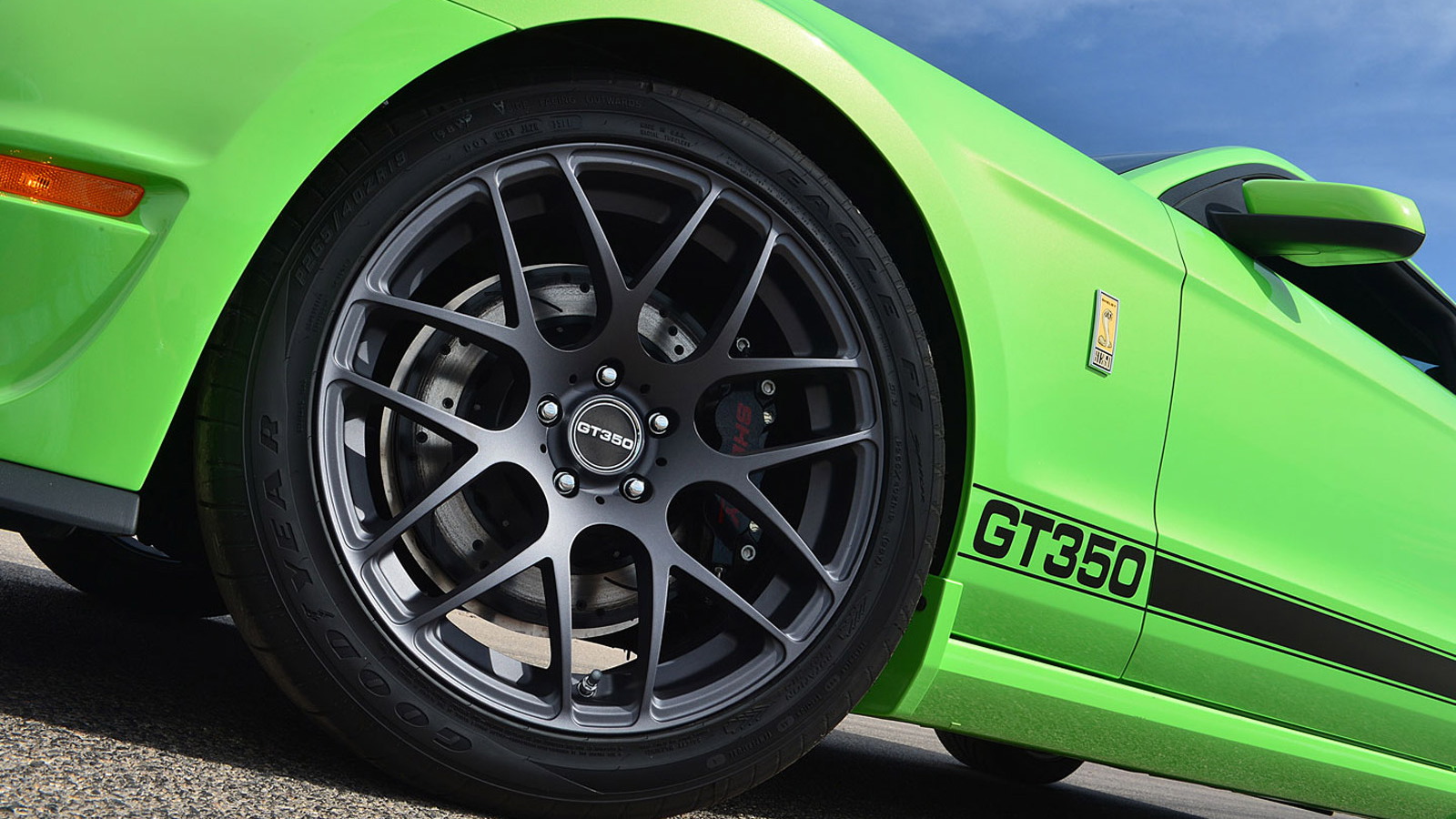 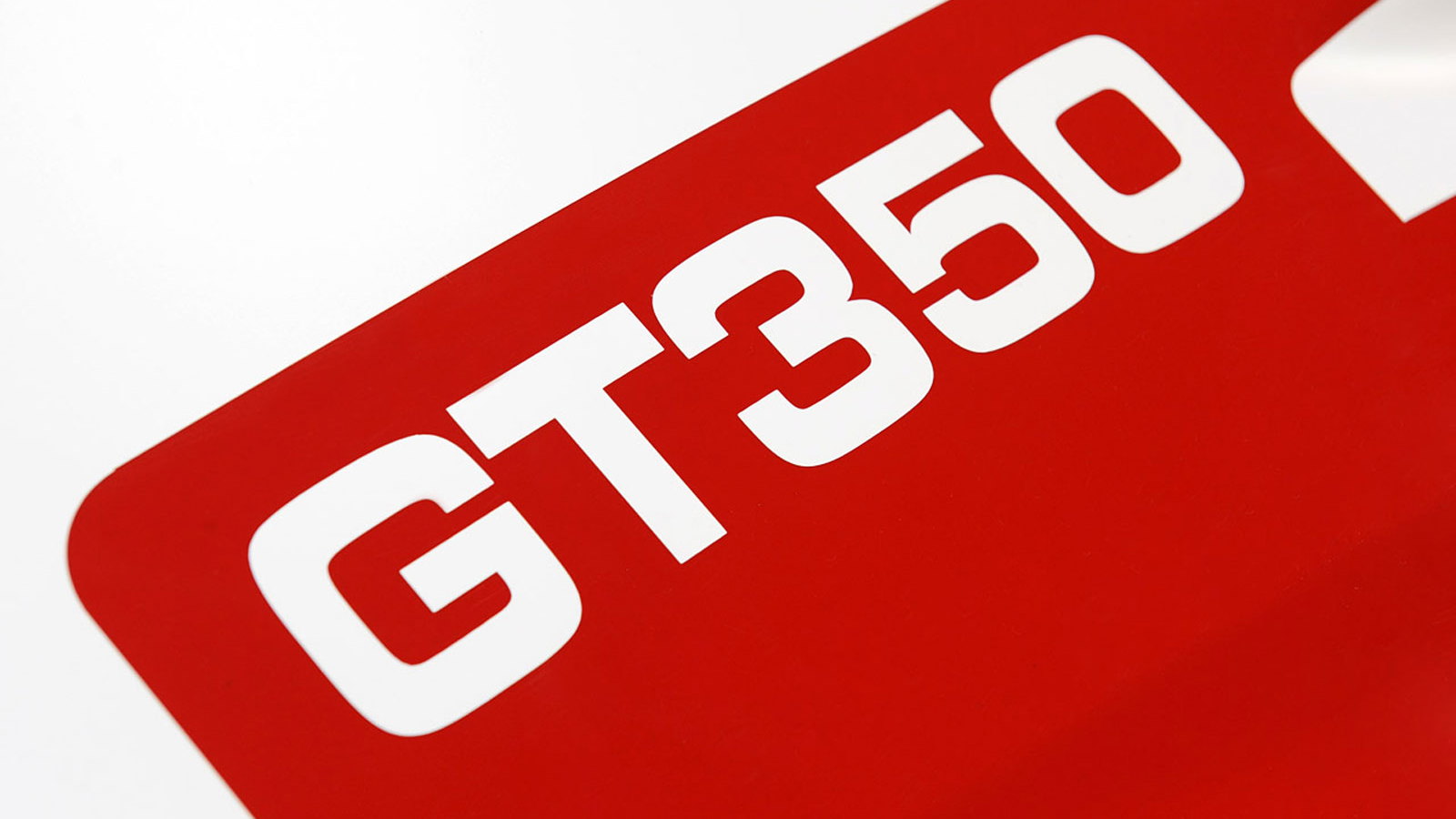 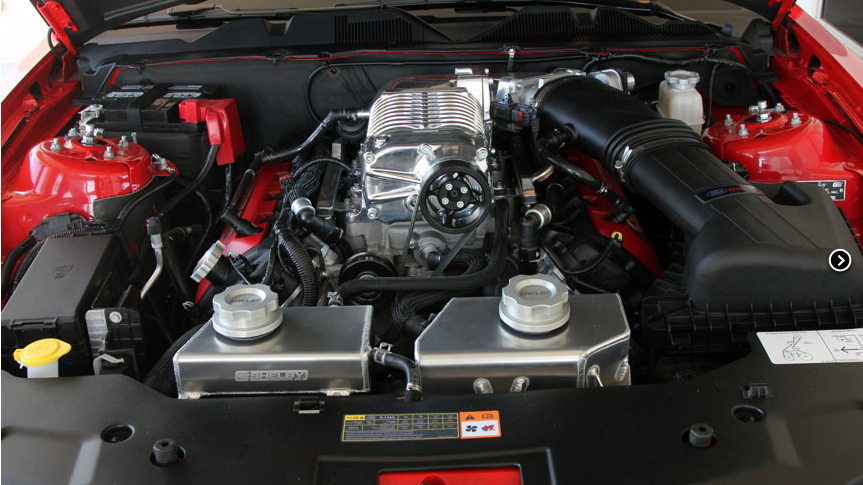 5
photos
Shelby American has confirmed that December 31, 2013 will be the last day you’ll be able to put down an order in for one of its Shelby GT350 muscle cars. Production will continue on the rest of the company’s Ford Mustang-based models including the Shelby GTS, GT500 Super Snake and Shelby 1000, as well as the latest Shelby Raptor muscle truck and Shelby Focus ST hot hatch.

The Shelby GT350 was reintroduced to the market by Shelby American for 2011 and has continued production through the 2012 and 2013 model years. Part of the reason for discontinuing the car now is to mirror what Carroll Shelby did with the original Shelby GT350 built from 1965 through the 1966 and 1967 model years.

In fact, the company states that its approach has always been to first make history and then repeat it. The first modern Shelby GT350 was the 2011 model year’s 45th Anniversary Shelby GT350, all of which were coupes clad in Competition White with Guardsmen Blue stripes, just as Shelby American did with the initial car in 1965.

In 2012, three more colors (red, blue and anniversary black/gold celebrating 50 years of Shelby American), as well as a convertible option were offered, similar to the options offered by Shelby American in 1966. For the 2013 model year, Shelby American again followed tradition with expanded color options, equipment choices and styling changes, while the performance improvements remained intact.

Note, there may be another important reason why Shelby American is discontinuing its Shelby GT350. The next-generation Ford Mustang is just around the corner and the rumor is that the SVT version of the car will no longer be called a Shelby GT500. That doesn’t mean Ford won’t sell its own Shelby-badged car as there are claims the Blue Oval will launch its own Shelby GT350 model for Mustang buyers looking for a track-focused car like the much-loved Boss 302.