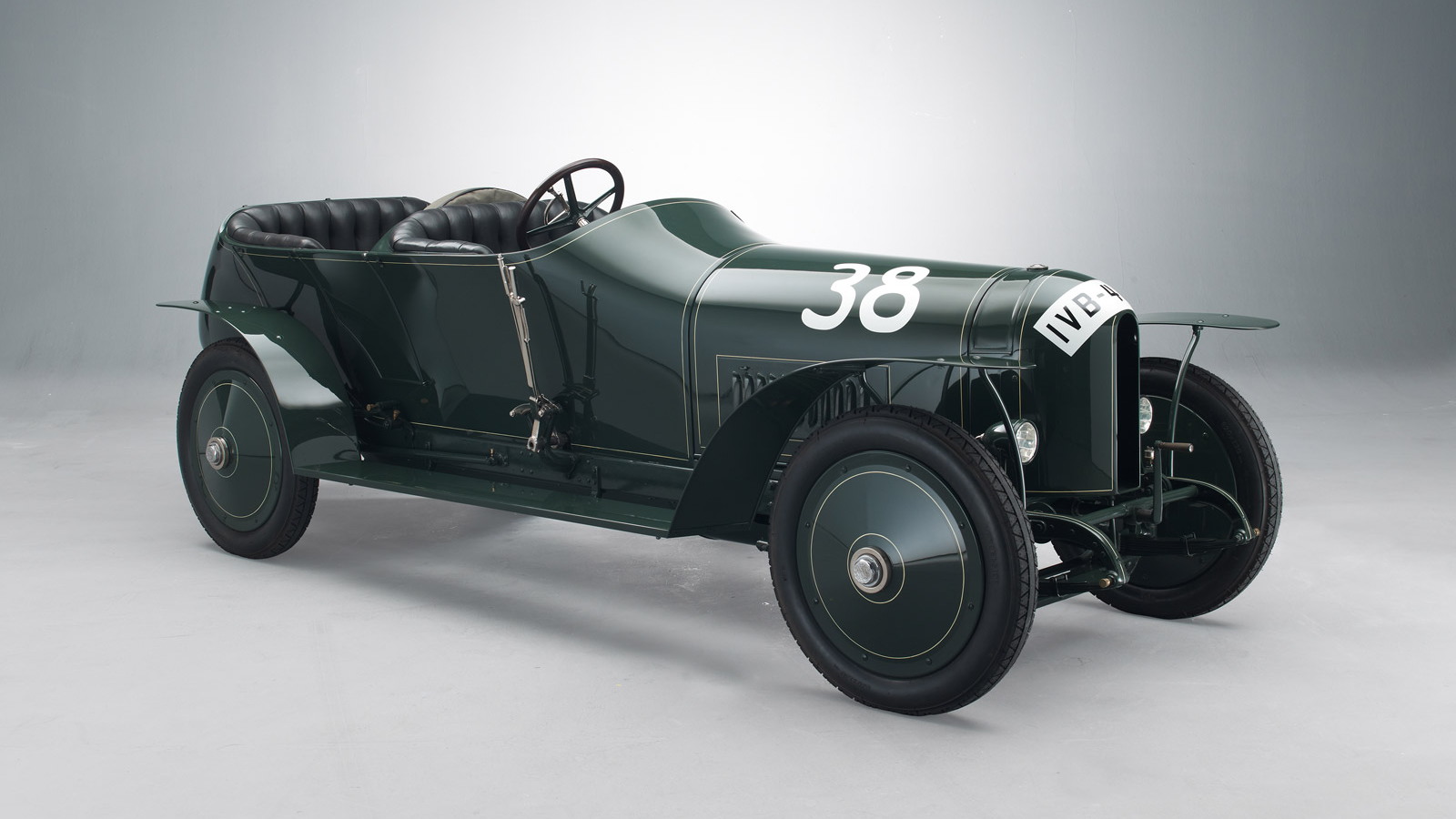 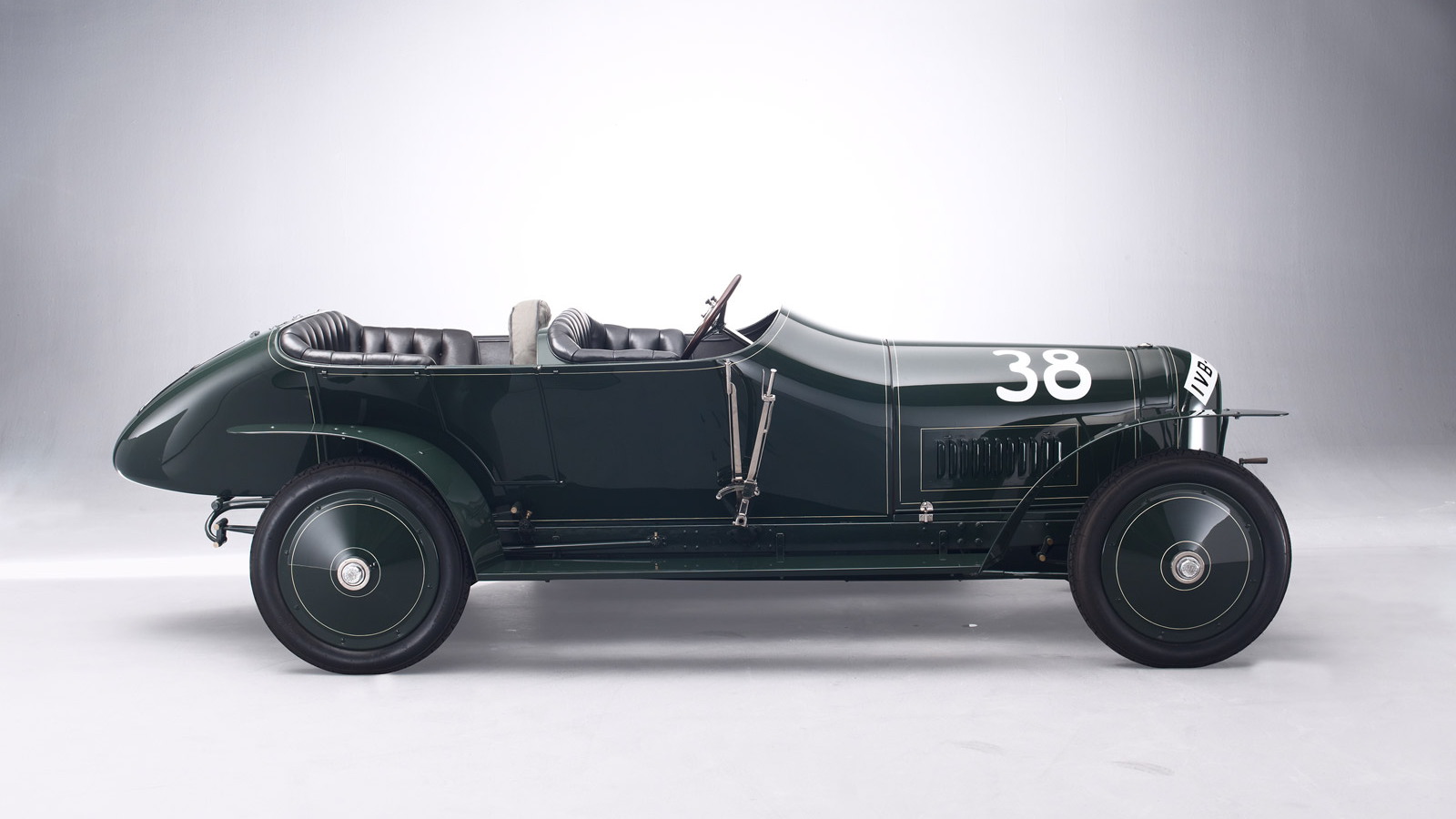 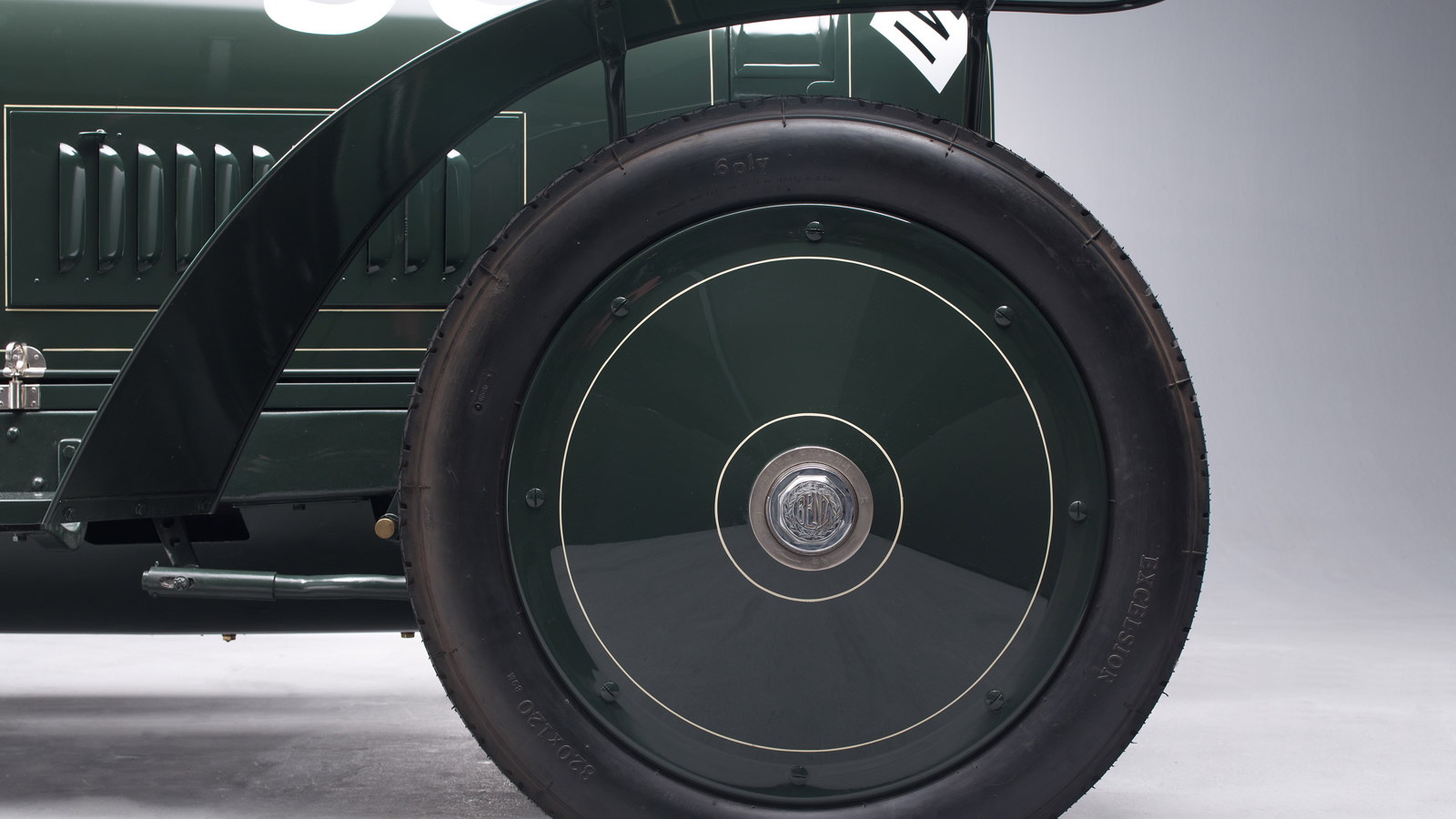 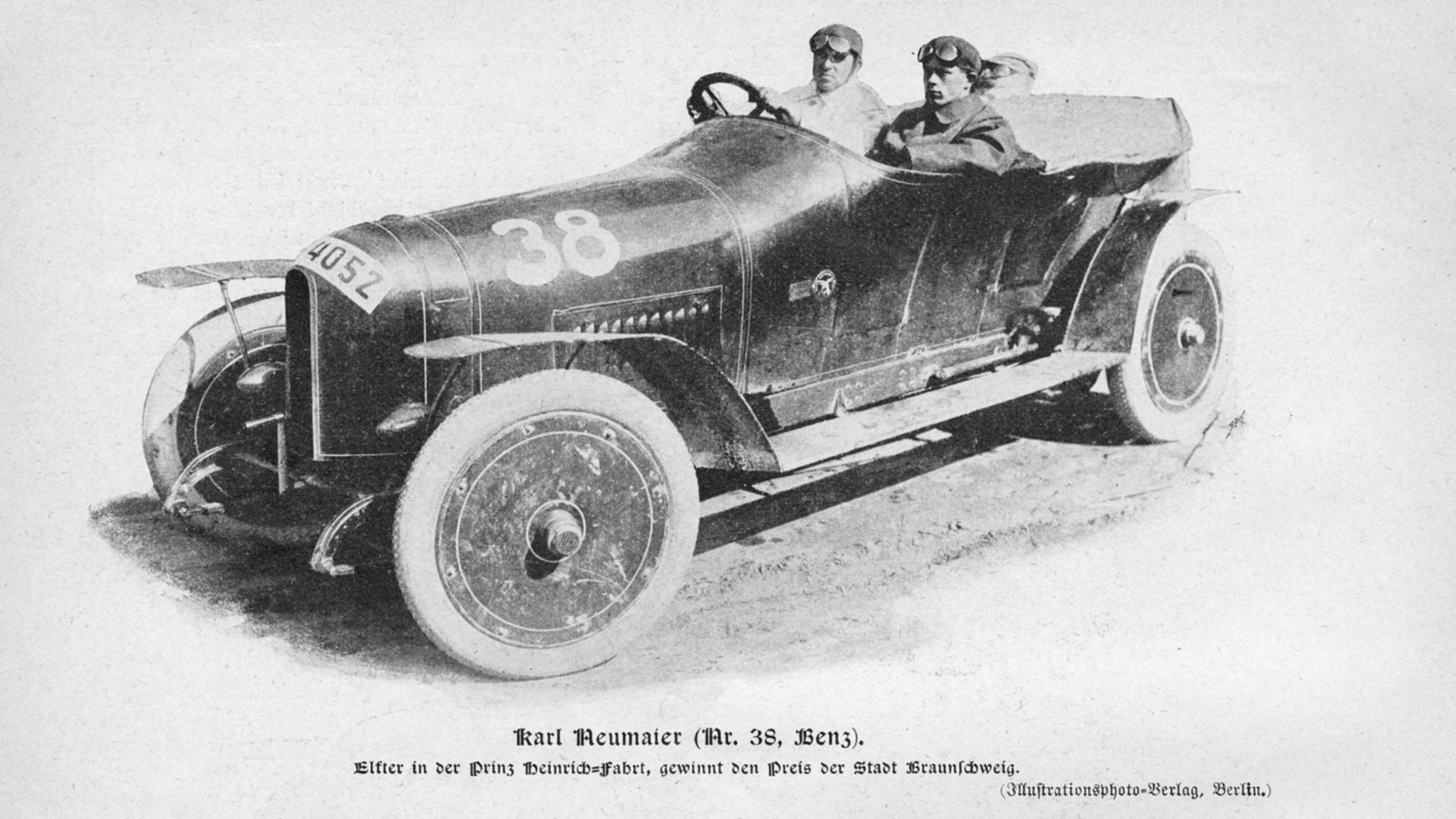 5
photos
A year ago, a 1928 Mercedes-Benz 680S Saoutchik Torpedo won the best in show award at the Pebble Beach Concours d’Elegance, and we could see another car from the German automaker achieve similar success at this year’s event. That’s because Mercedes-Benz is bringing two very special models to the annual event in Monterey, California, both of them from its own classic car collection.

The first is the 1910 ‘Prinz Heinrich’ Benz, considered to be one of the first true sports cars ever made. The second is a 1907 24/40 hp Benz landaulet, which shows that even in the very earliest years of motoring Mercedes-Benz was focused on luxury.

The ‘Prinz Heinrich’ Benz was developed for the Prinz-Heinrich Fahrt (Prince Heinrich Tour), a race that ran annually between 1908 and 1910 and only permitted production cars to be entered--so strictly no race cars. For the 1910 race, which saw participants travel from the German cities of Berlin to Bad Homburg, the automaker that would become Mercedes-Benz had 10 entrants, one of which was the green beauty you see above.

It’s powered by a four-cylinder engine displacing 5.7 liters and capable of delivering 80 horsepower, and it has a top speed of almost 80 mph.

The second vehicle, the 1907 24/40 hp Benz landaulet, was produced in the first decade of the last century as part of a whole series of newly developed products with 28-, 35-, 40- and 45-horsepower engines.

They all featured a variety of technical features: they all had a four-cylinder engine with cylinders cast together in pairs. Two spark plugs per cylinder drew their current via magneto ignition, and a four-speed transmission was operated via a sliding shift mechanism.

The engine in this car displaced 6.1 liters and produced its namesake 40 horsepower. It had a top speed of approximately 50 mph.

The Motor Authority team will be on the ground at the Pebble Beach Concours, which this year takes place on the weekend starting August 17, so stay tuned for the full details in just a couple of weeks. In the meantime, get all of our coverage here.