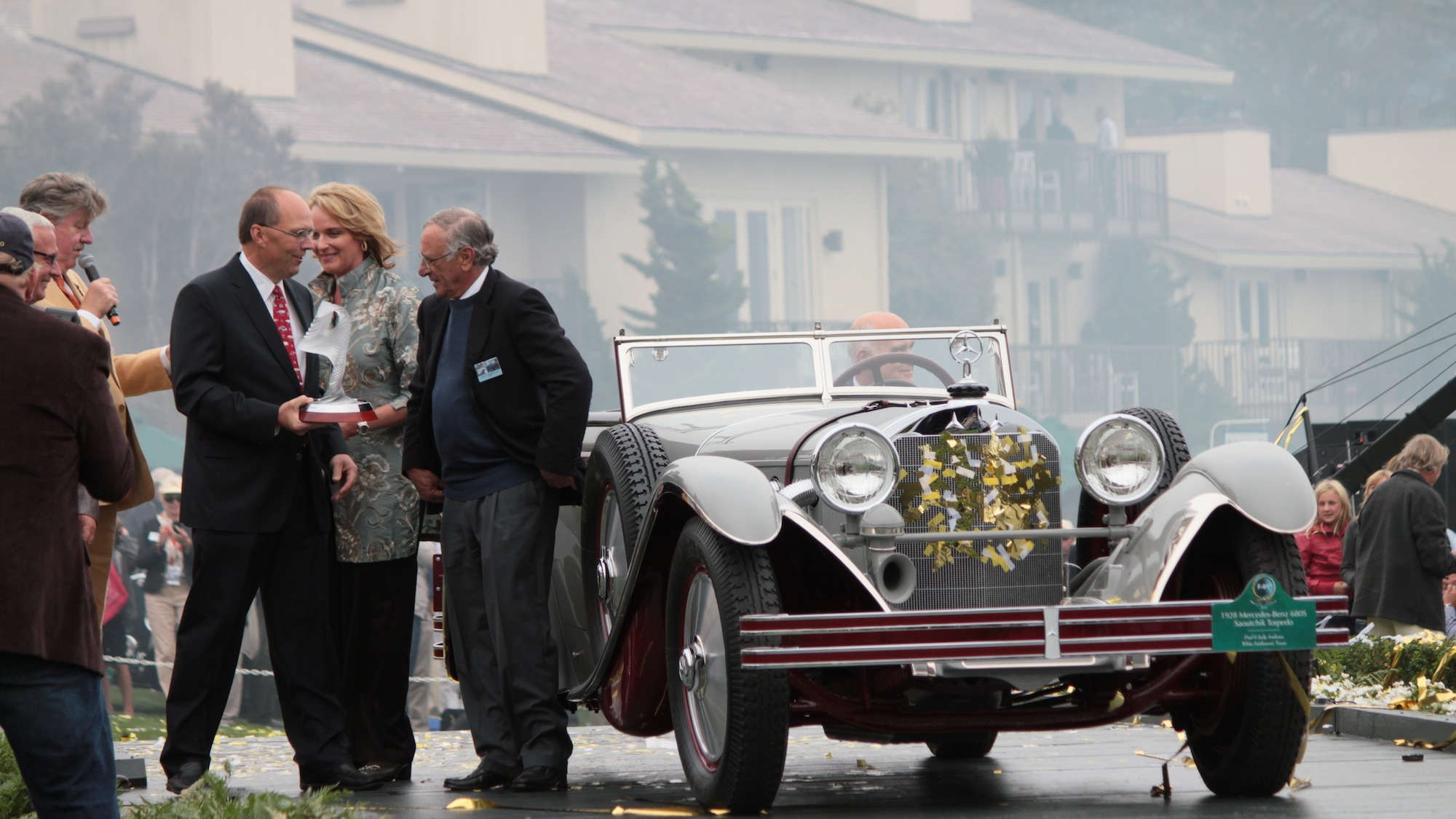 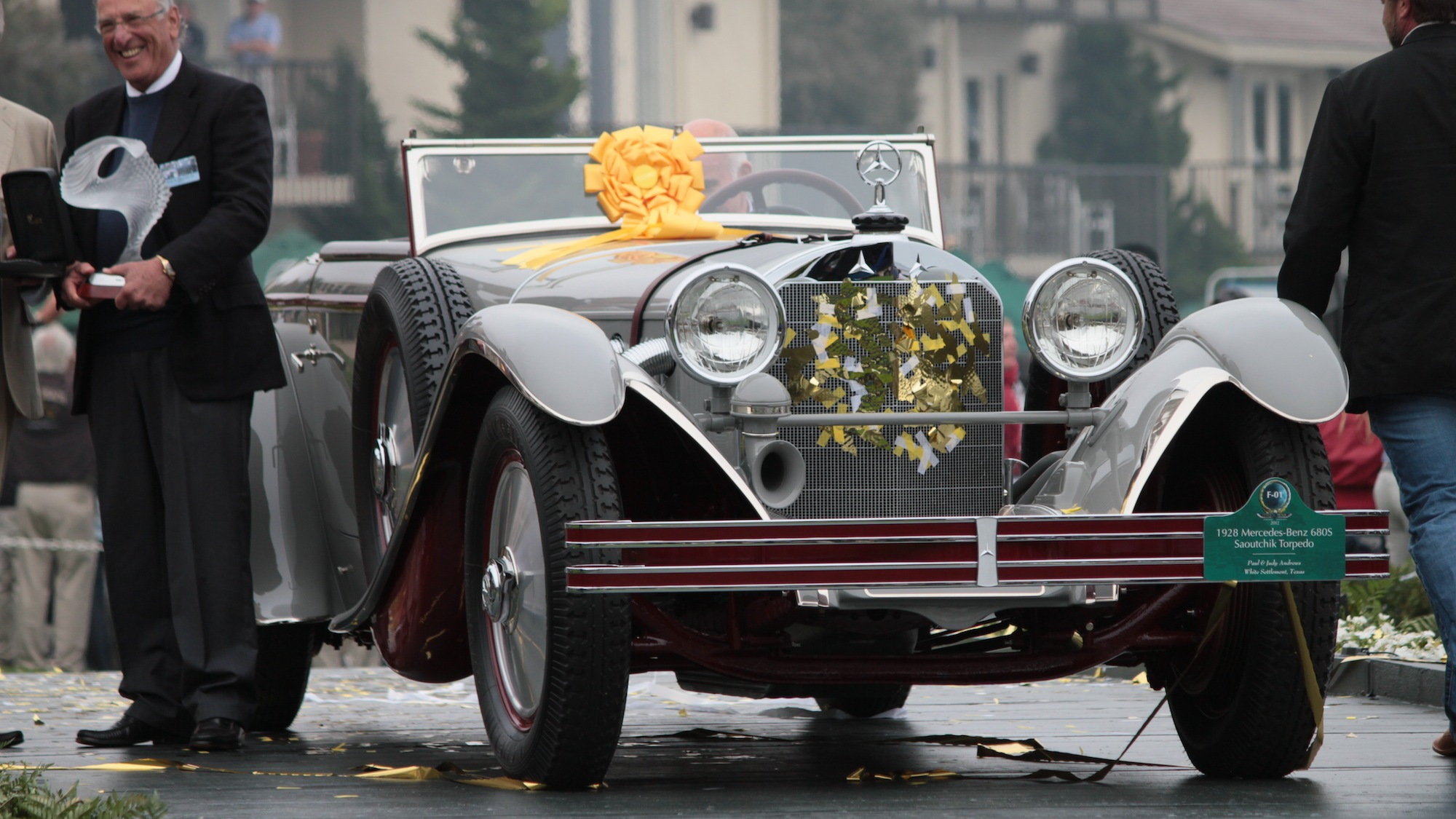 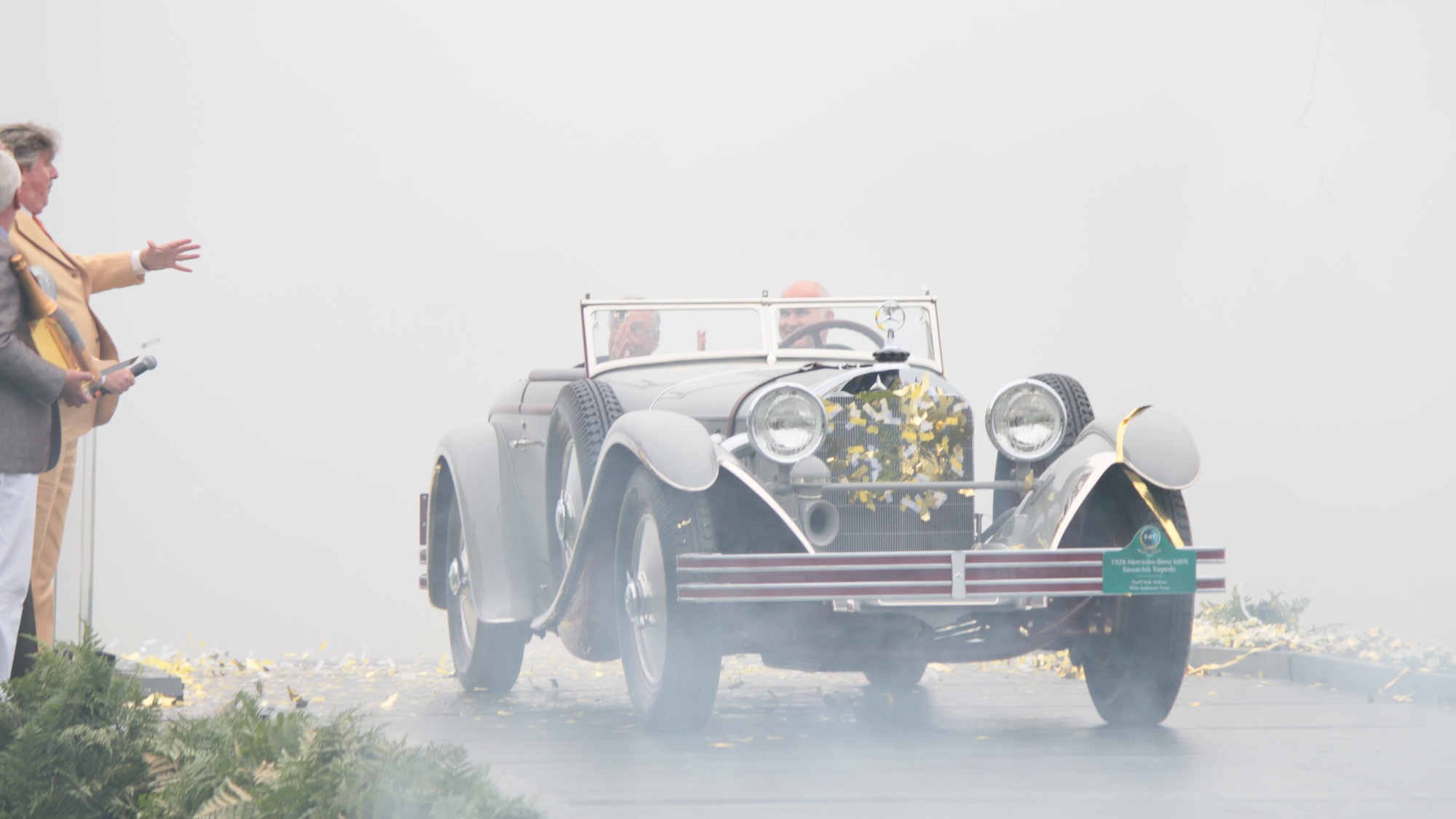 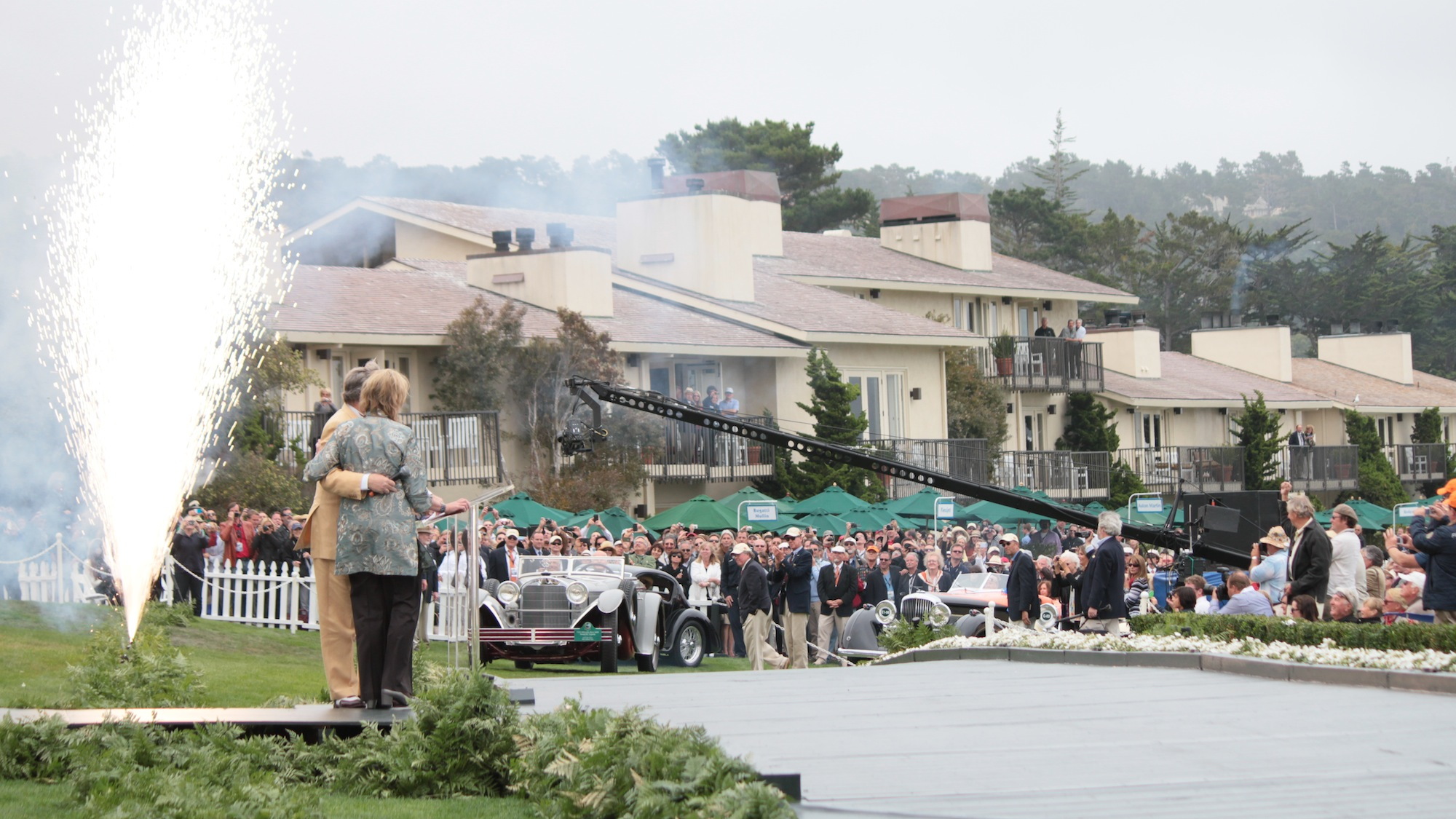 5
photos
The annual Pebble Beach Concours d'Elegance is where you'll find some of the most beautiful and exclusive cars on the planet, so the award for Best in Show is coveted indeed.

This year, that honor goes to a 1928 Mercedes-Benz 680S Saoutchik Torpedo--an imposing roadster powered by a supercharged 6.8-liter engine.

Designed by French coach builder Jacques Saoutchik, the 680S Torpedo is currently owned by Paul and Judy Andrews of White Settlement, Texas. It's the latest in a line of seven other Mercedes-Benz to take best in show at Pebble Beach, the last one taking the crown in 2001.

It hasn't always looked as striking as it does today, having spent 30 years in storage following the original owner's death, before a full restoration to its current condition. It was then sold at auction in the 1980s, before being bought by the current owner in 2010.

"We spared no expense in trying to get it back absolutely correct," Paul Andrews told the Los Angeles Times. "We wanted it to be as original as it could possibly be."

The Andrews' Mercedes was chosen from more than 220 cars on display, and was even chosen over 11 other Saoutchik cars in the Concours.

For a look at even more of the classics on show over the weekend, check out our full gallery post.