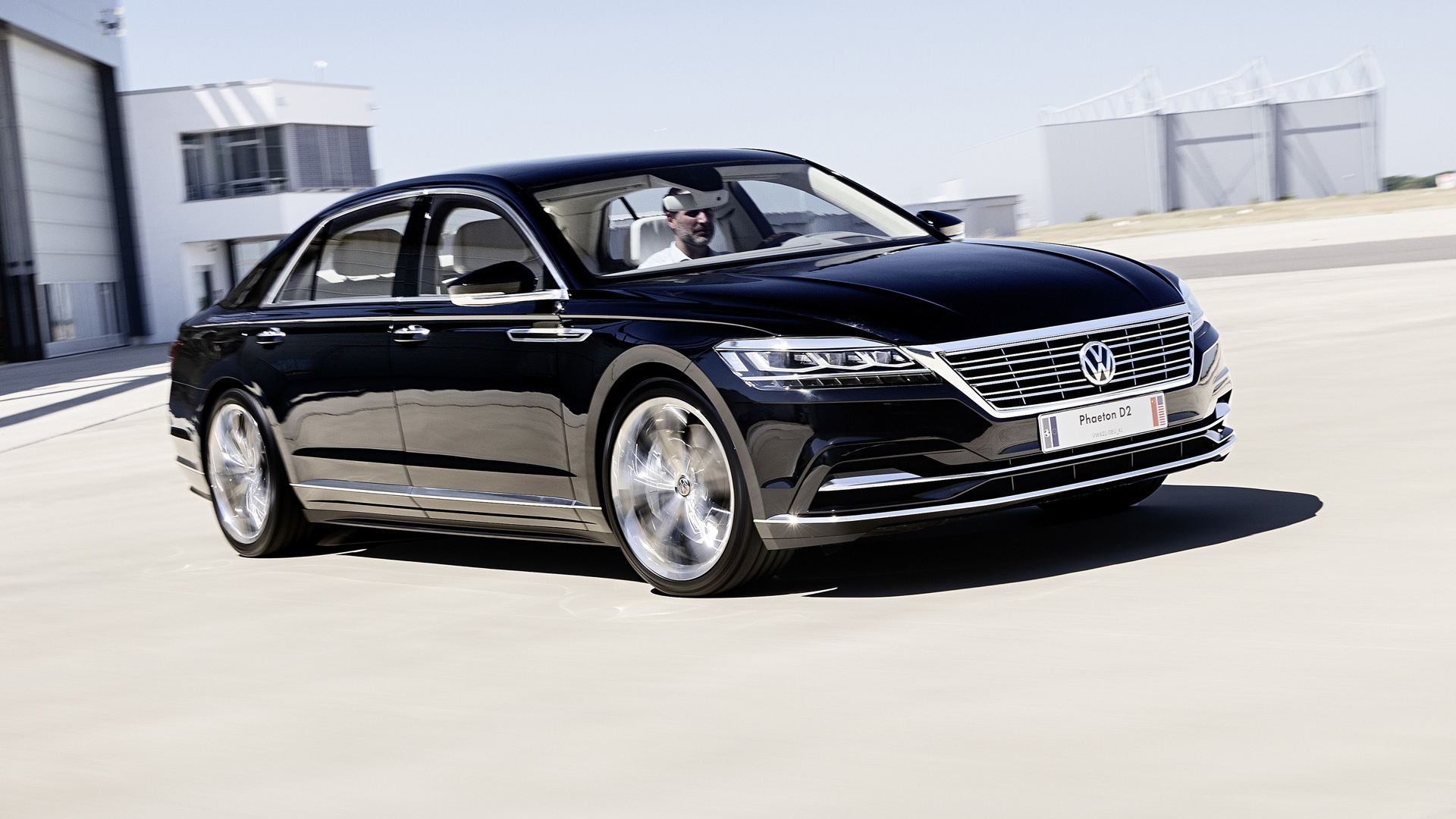 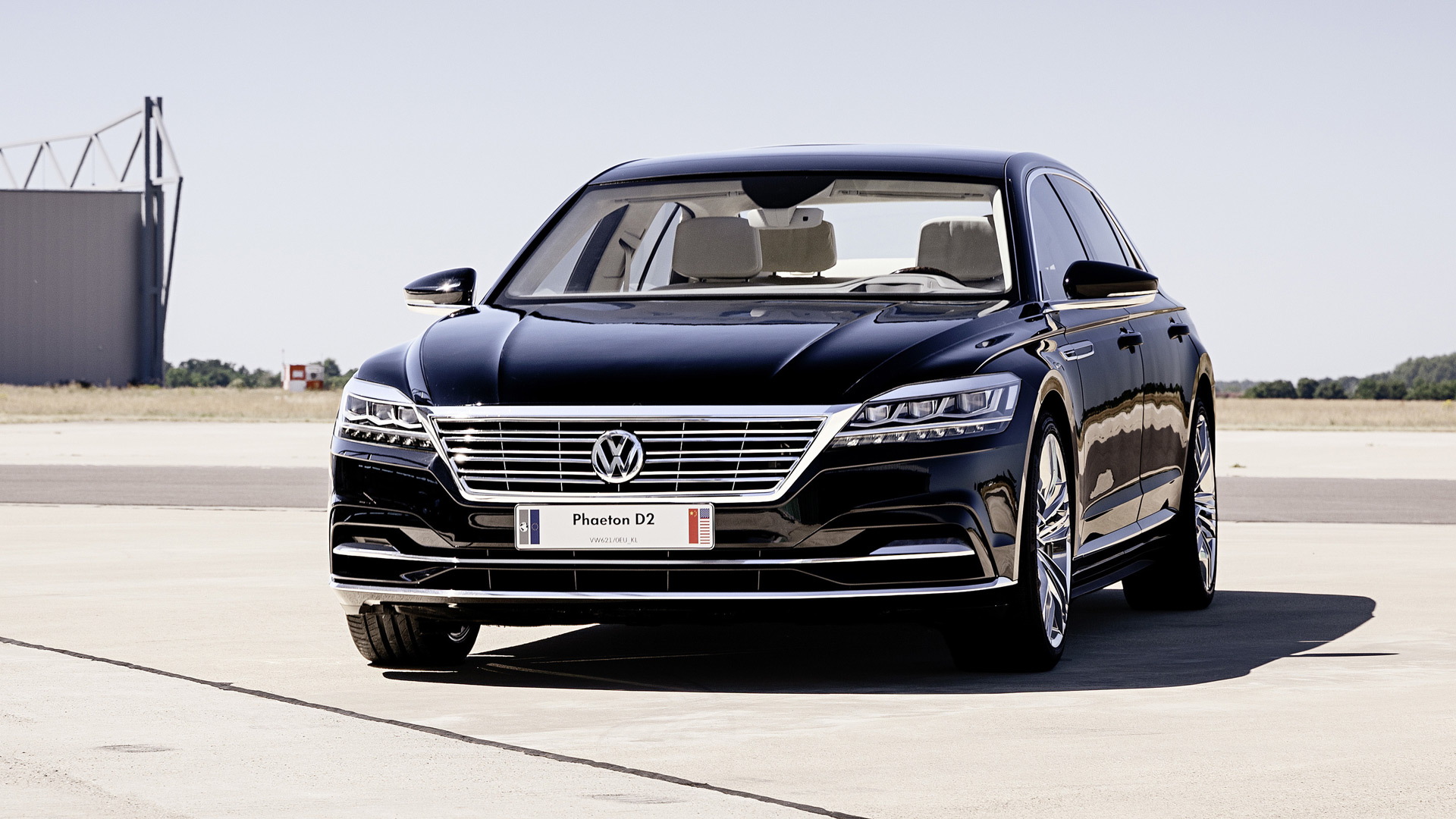 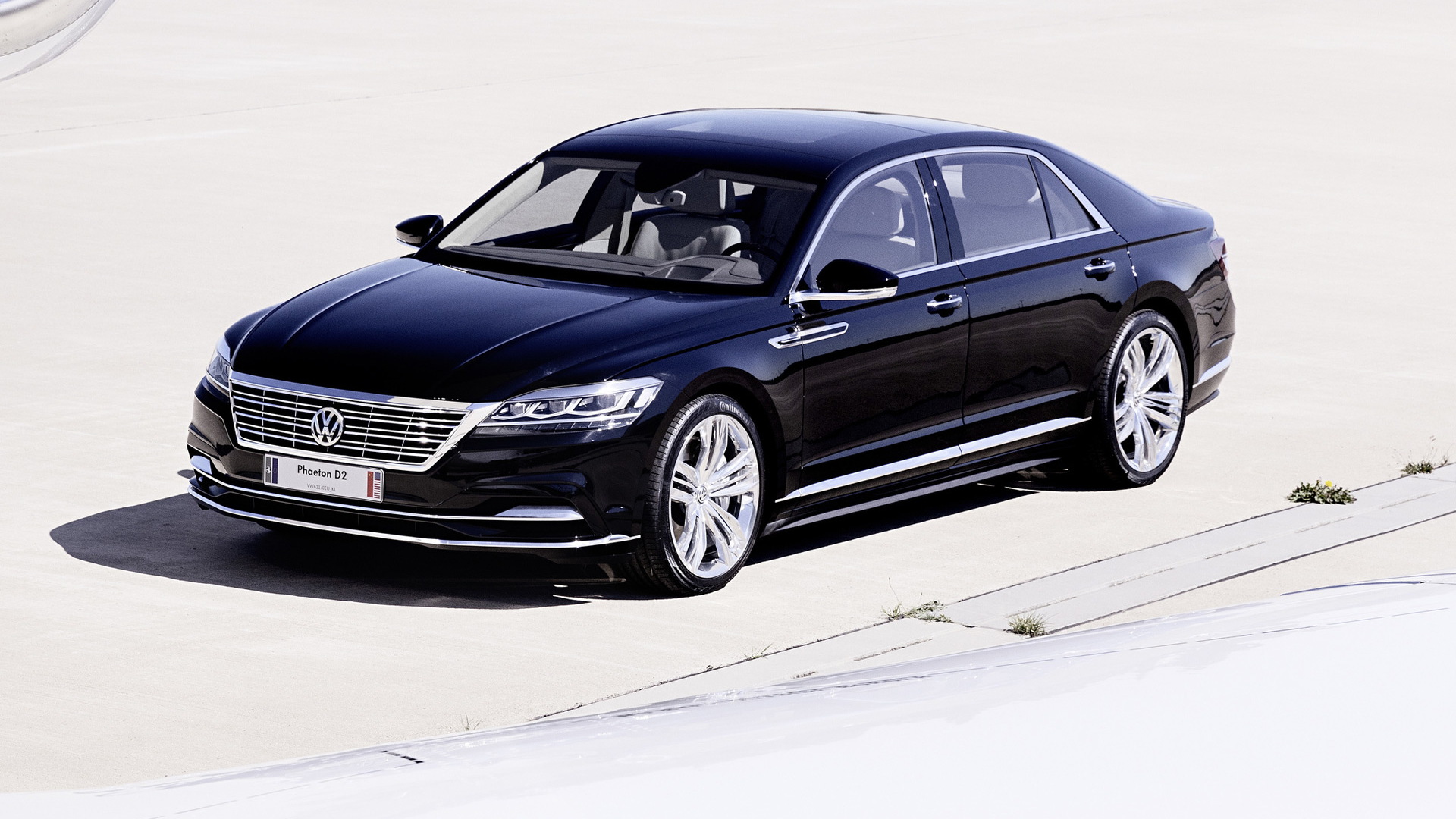 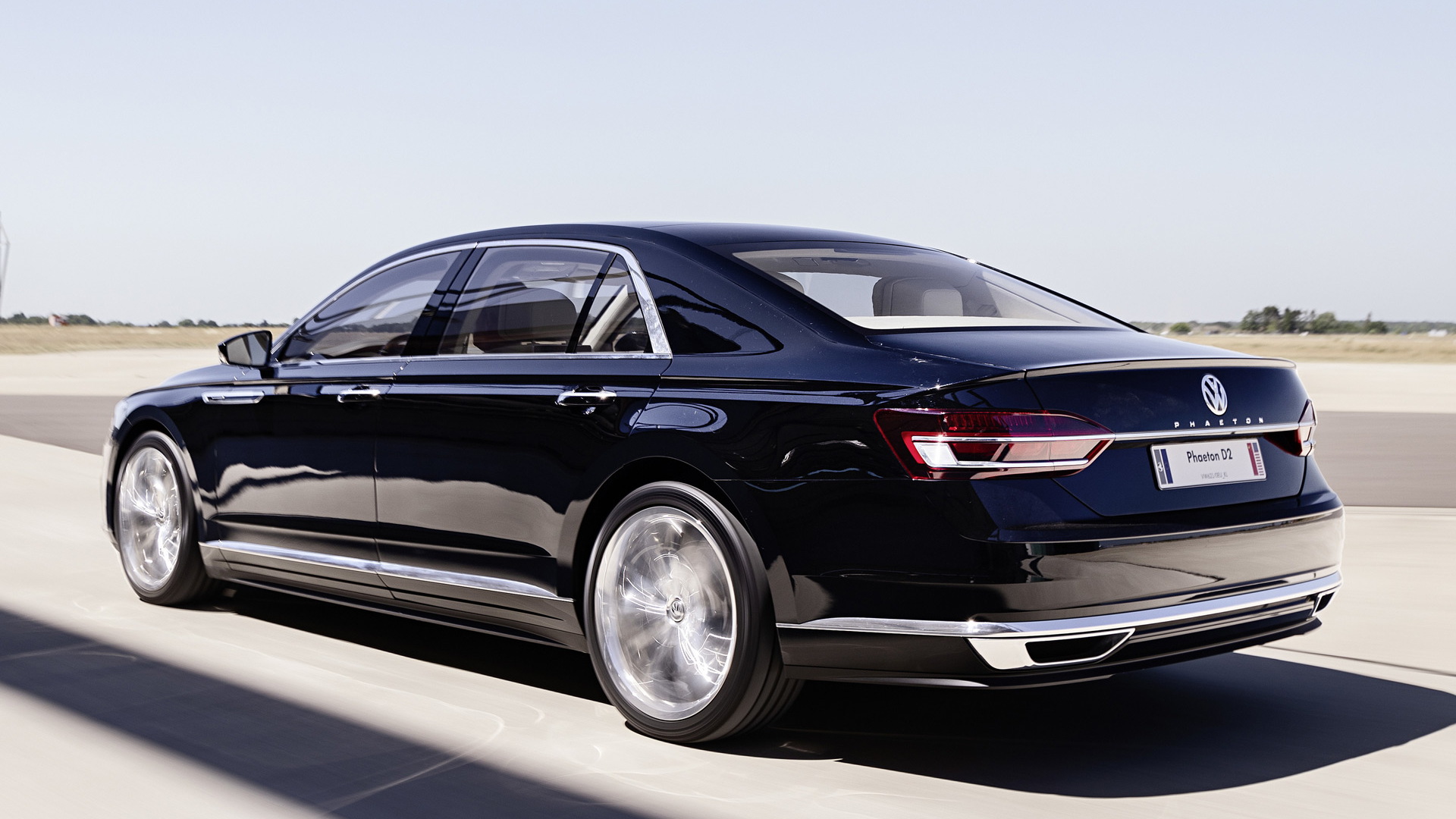 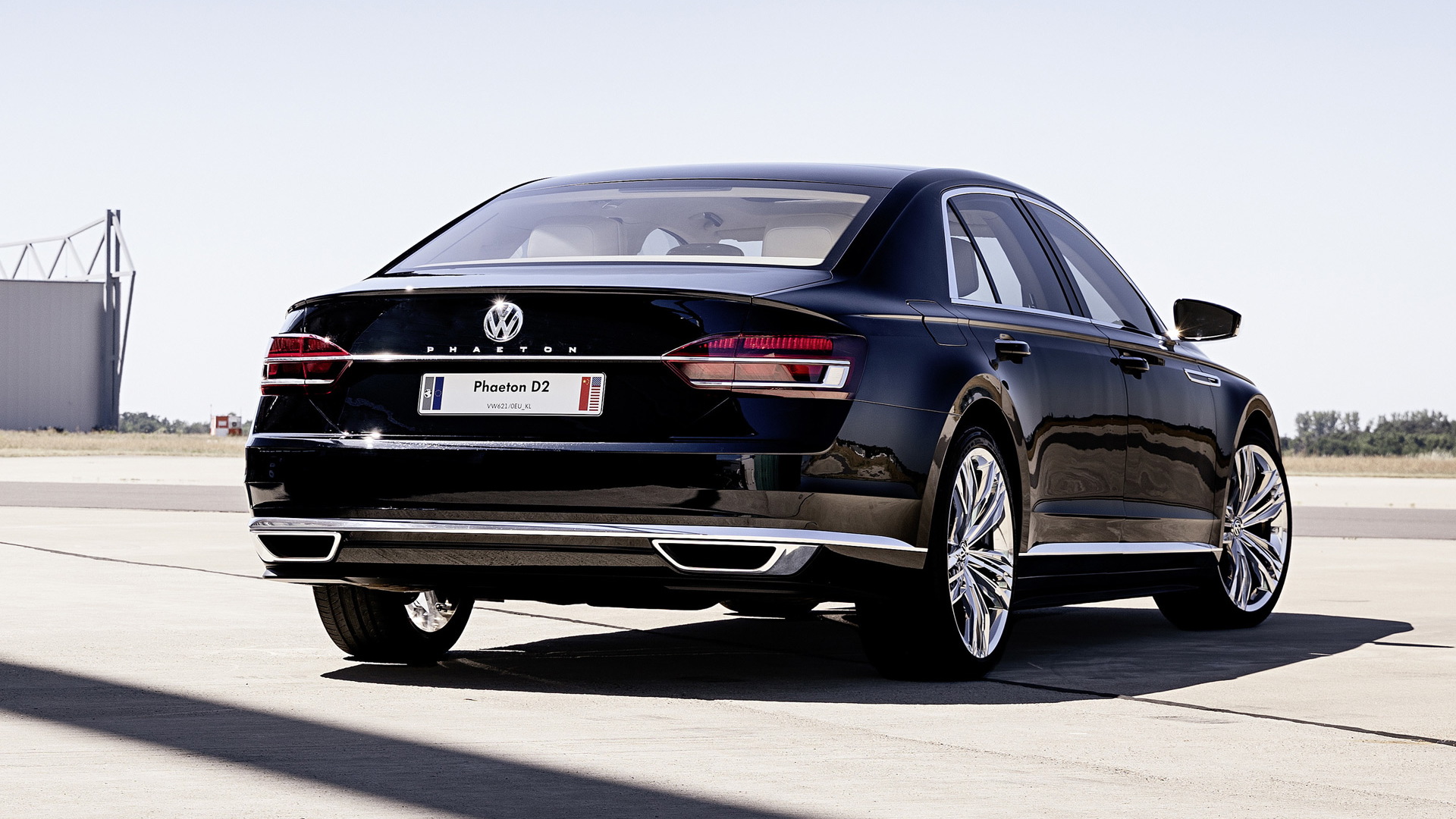 It's been 20 years since Volkswagen launched its Phaeton on the market, and to mark the occasion the automaker has revealed the secret successor that was being developed for launch in the later part of the last decade.

A decision to focus on electric mobility ultimately led to management pulling the plug on the redesigned Phaeton, the automaker said, though we're sure the diesel scandal at the time also played in a role in the decision making.

It also didn't help that the original Phaeton wasn't exactly a sales success. Sales started in 2002, though not in the U.S. until the following year. The full-size luxury sedan managed to find about 3,350 homes here in three years before it was discontinued.

The Phaeton lived on elsewhere until production, which was handled at Volkswagen Group's glass-walled Transparent Factory in Dresden, Germany, came to an end in 2016. It ended up receiving four updates over its life to keep it fresh.

The redesigned Phaeton, known internally as the D2, is based on VW Group's MLB platform which features front-wheel drive and longitudinal engine mounting, and is found in most Audi's from the A4 up. The original Phaeton used VW Group's D1 platform which also underpinned Bentley's first Continental GT and Flying Spur.

VW also uses the MLB platform in the Toureg, so it's not surprising the latest Touareg's interior design is similar to what you see in the redesigned Phaeton's cabin. As for the exterior design, it's clear the design team took an evolutionary approach, albeit with dimensions even bigger than the original. The design seen here was the winner of an internal design contest that saw three alternatives dismissed.