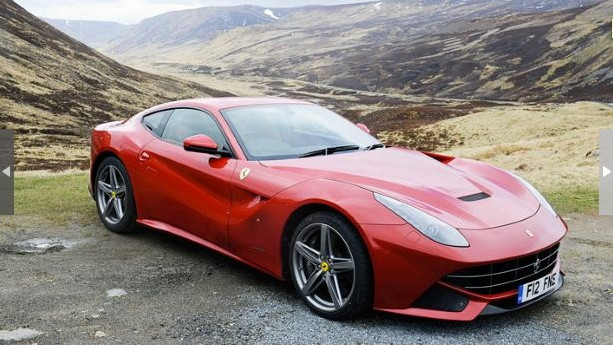 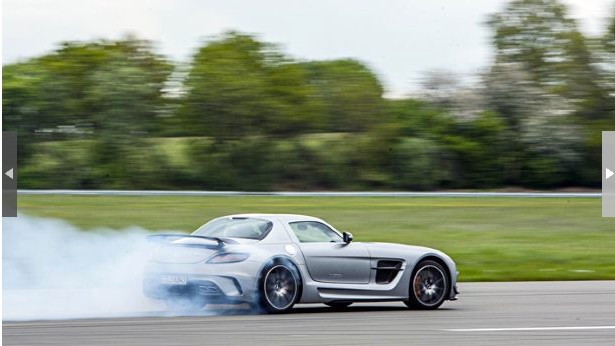 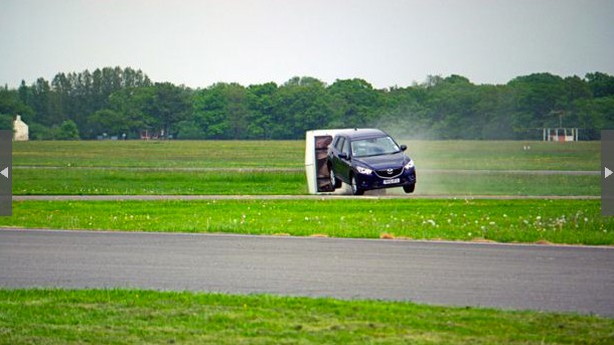 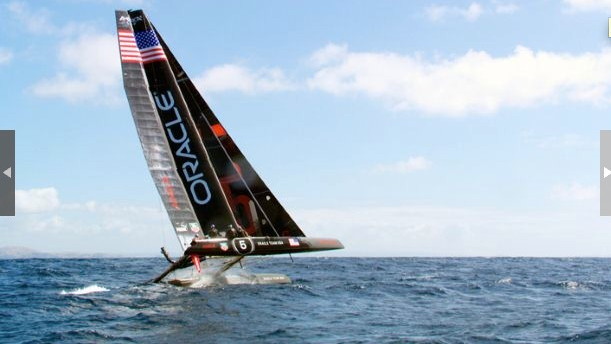 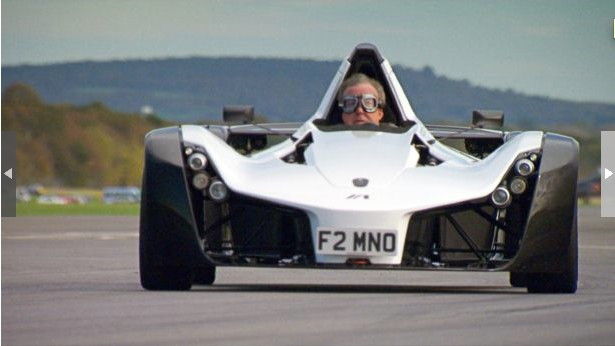 11
photos
Buckle up, talk-show fans: this Sunday, June 30, is the premiere of season 20 of the popular television show Top Gear. And to get us all riled up, a trailer video has been released.


As we've come to expect from the show and its trio of hosts, there will be the usual mix of chitchat, mayhem, and madness. They may even test a few cars along the way.

During the first episode there will be a trip to New Zealand, racing on an America's Cup Yacht, and a fight between a Renaultsport Clio 200, Peugeot 208 GTI, and Ford Fiesta ST. We've also heard there will be a new vehicle starring in the Reasonably Priced Car segment.

This season will also include supercars taking to the roads of Spain, taxi racing, and tests of the new Mercedes-Benz SLS AMG Black Series, Jaguar F-Type, Range Rover Sport, Ferrari F12, and even a Hovercraft.

We can also see from official photos that something is going to be welded, and that a Mazda CX-5 flies through a wall. Good times.

To stay up to date on all our Top Gear news be sure to bookmark our hub here.