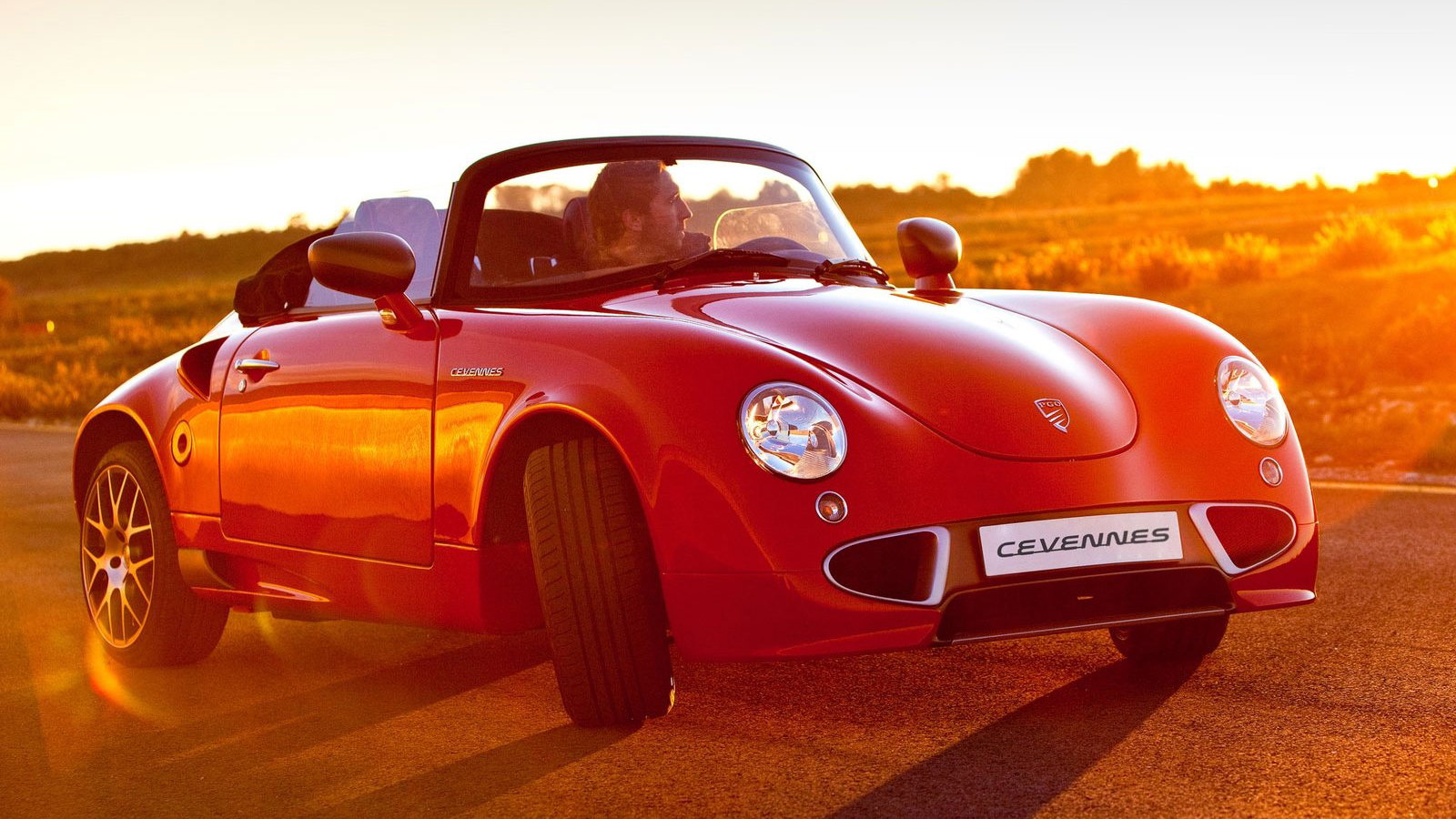 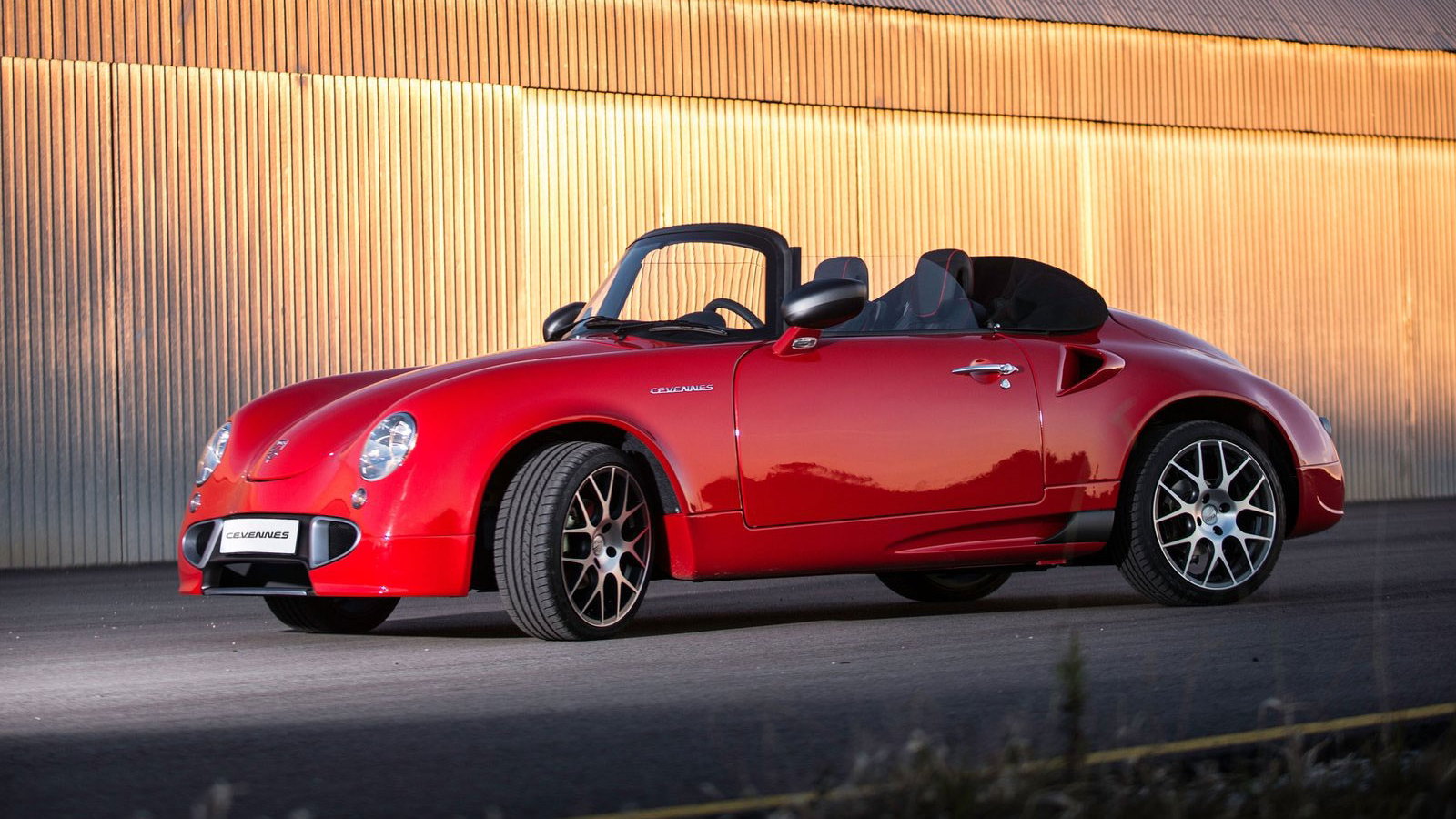 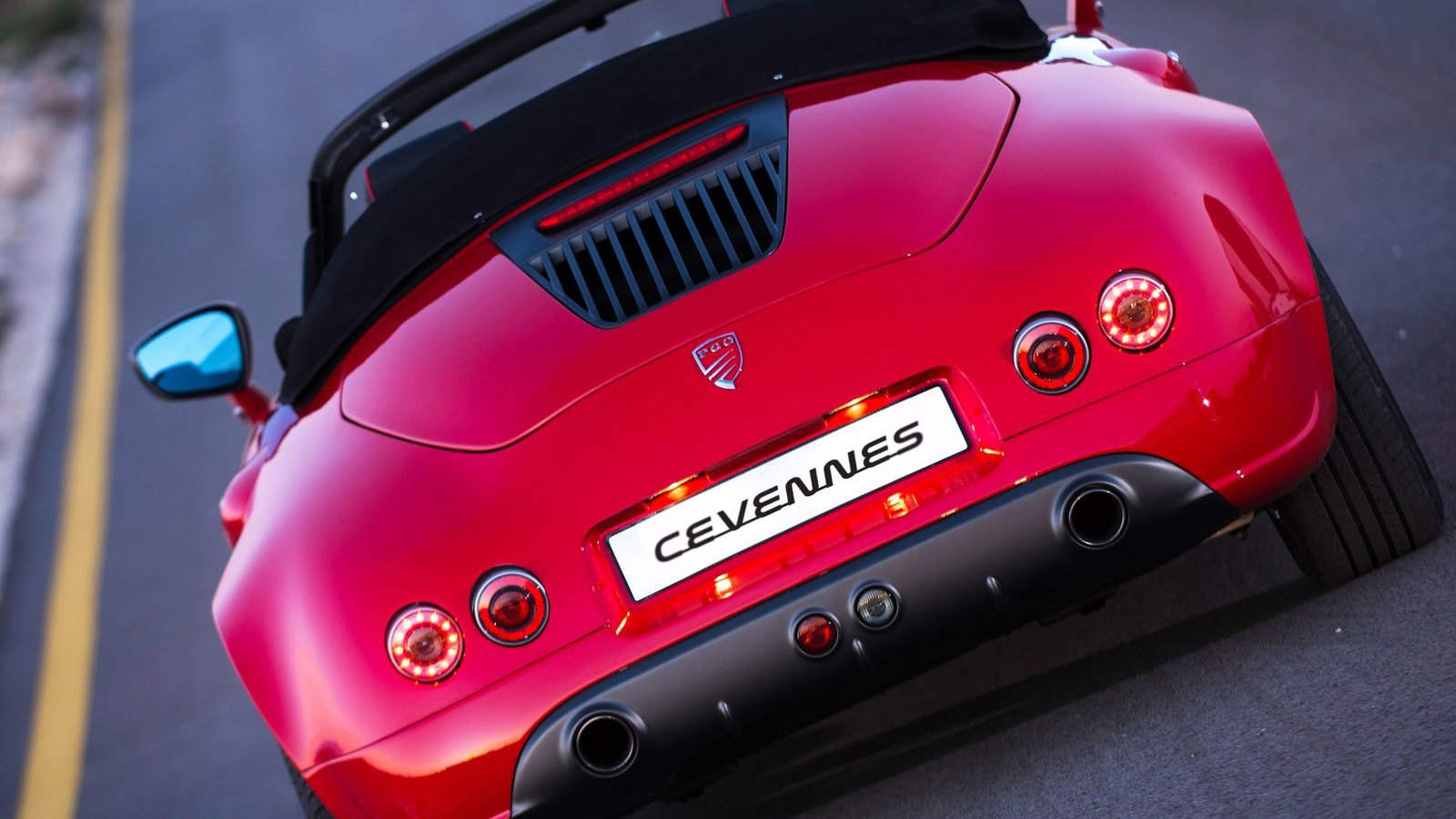 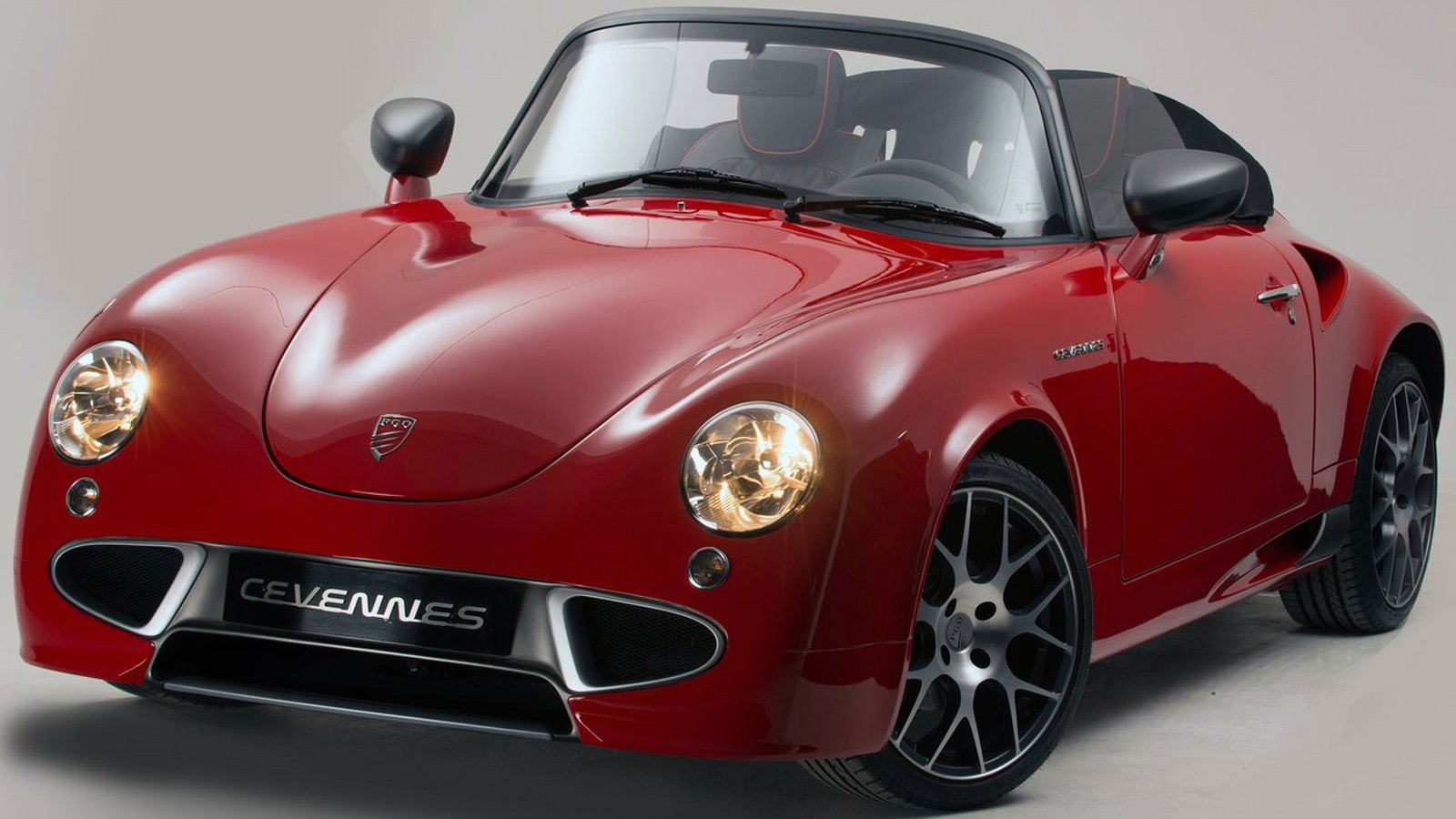 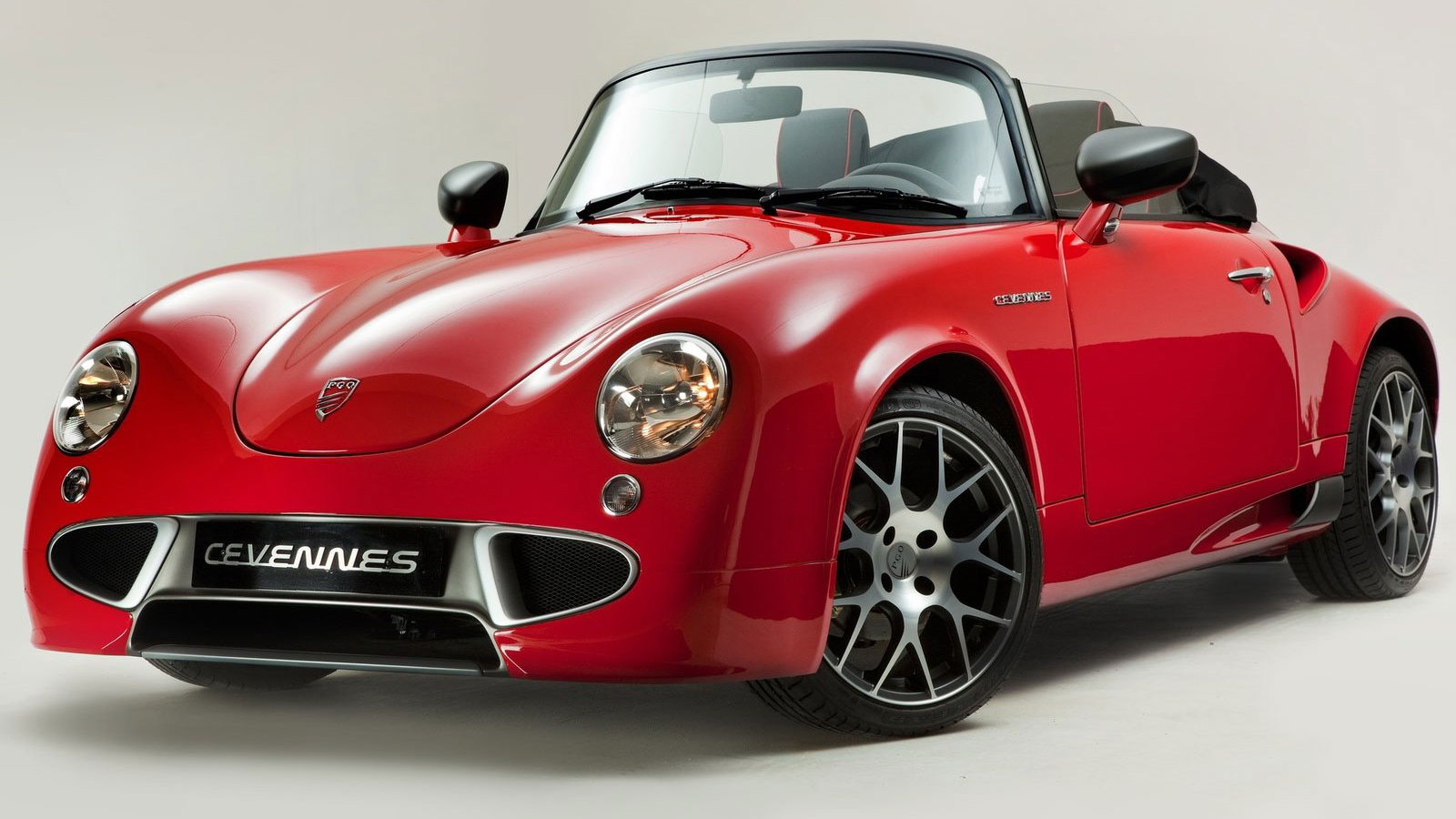 PGO originally built a name for itself building replica sports cars, predominantly with the Porsche 356. In fact, the Porsche’s lineage can clearly be seen in the Cévennes and other models from the French firm.

For the latest Cévennes, which has just gone on sale in Europe, PGO designers have added only subtle updates to the exterior but its mechanicals have been completely renewed.

Instead of its previous Peugeot engine, the PGO Cévennes now comes with a turbocharged and direct-injected 1.6-liter four-cylinder engine sourced from BMW. The engine is mounted in a mid-engine position and delivers 181 horsepower and 177 pound-feet of torque.

With a curb weight of just over 2,200 pounds, the tiny engine should offer more than enough punch. Top speed is estimated to be around 140 mph. Drive goes to the rear wheels only, via a six-speed manual transmission.

The latest updates to the Cévennes also see the rigidity of the car's frame increased by 15 percent and a new suspension setup, with MacPherson struts front and rear, installed. The wheels measure 17 inches in diameter and are shod with size 205/40 tires.

Fans will be able to pick the new Cévennes from previous models by the trunk’s new cut line running just above the PGO logo and the revised lower bumper at the front that features intakes similar to those of the PGO Hemera.