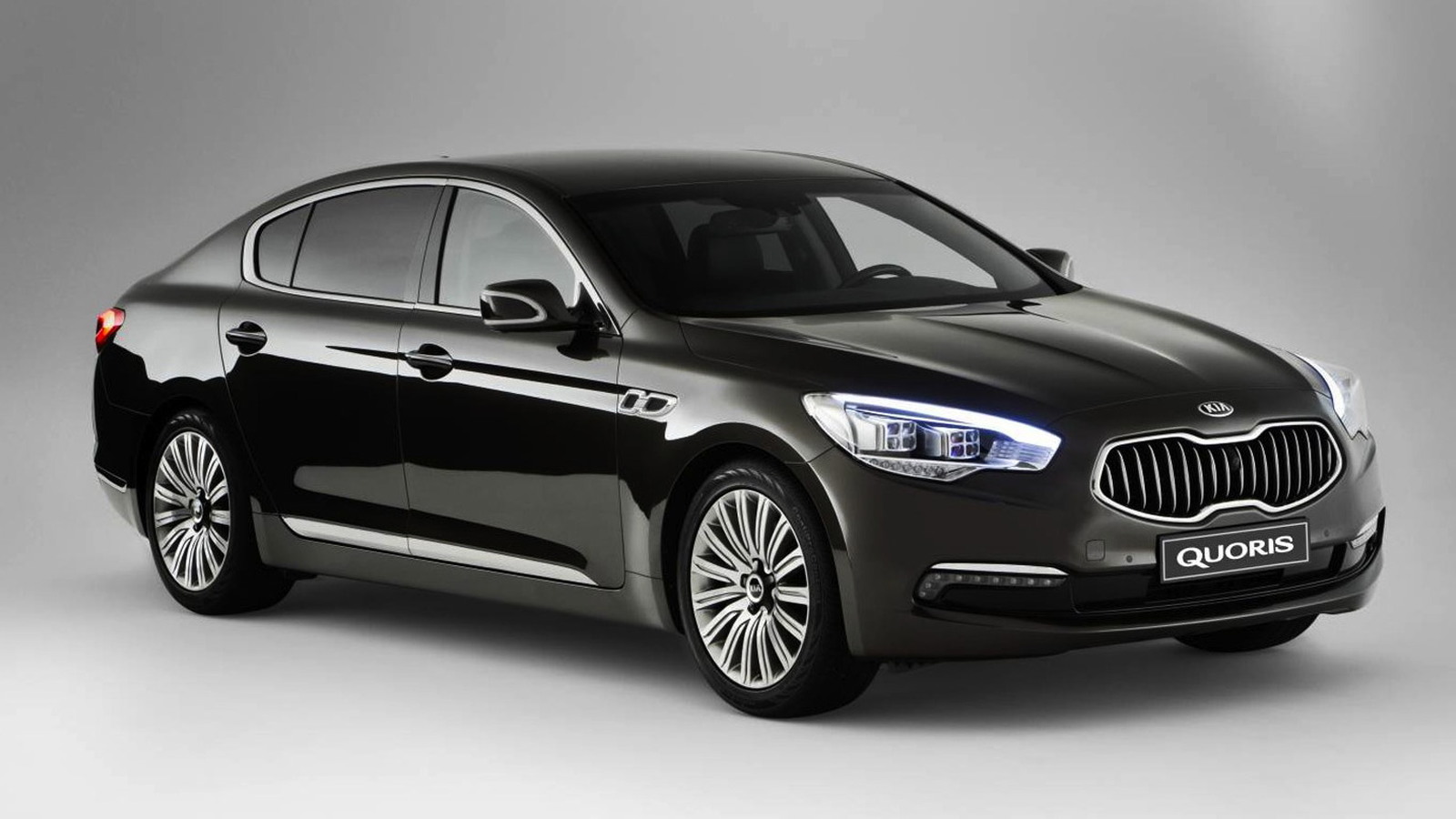 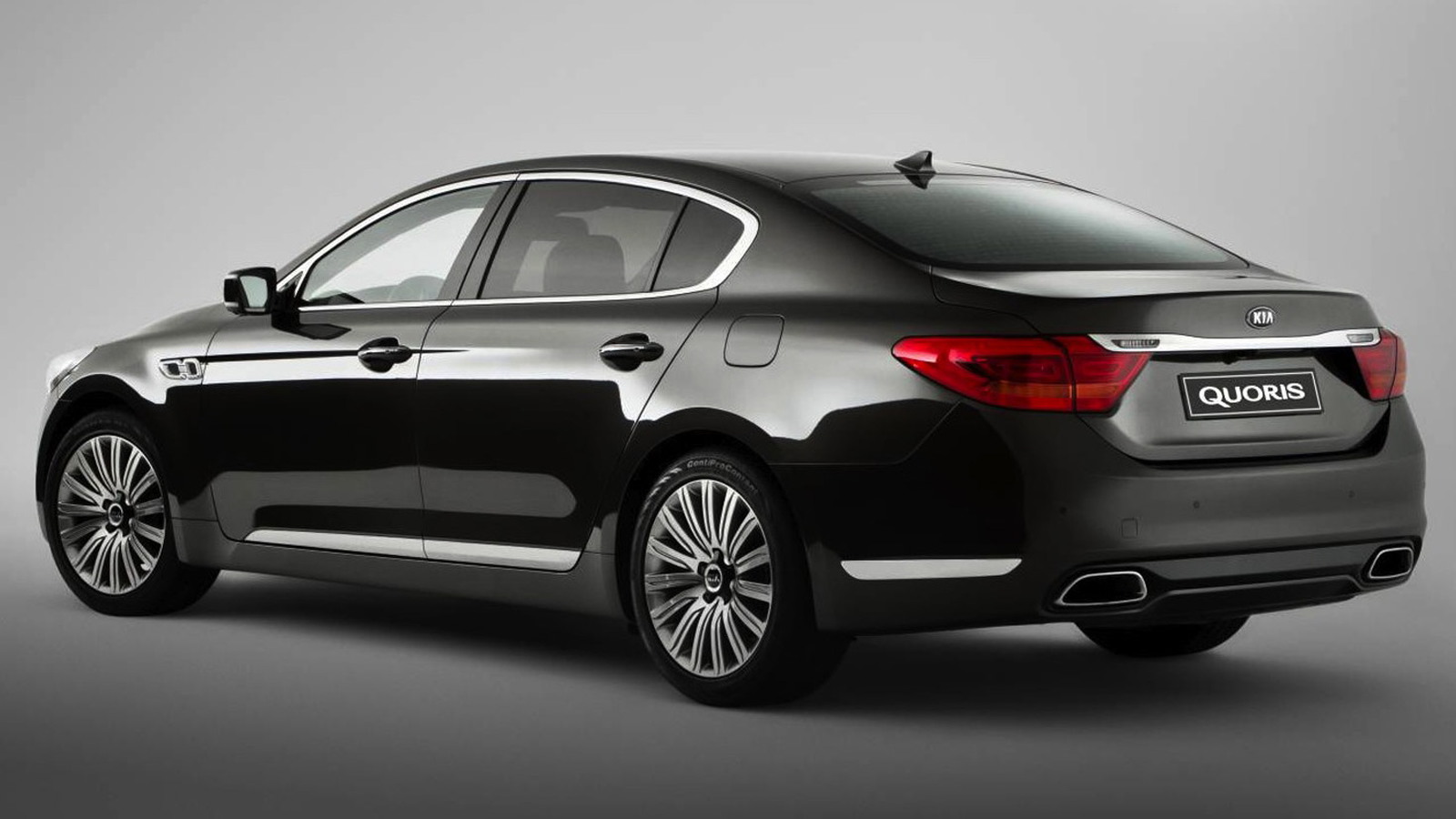 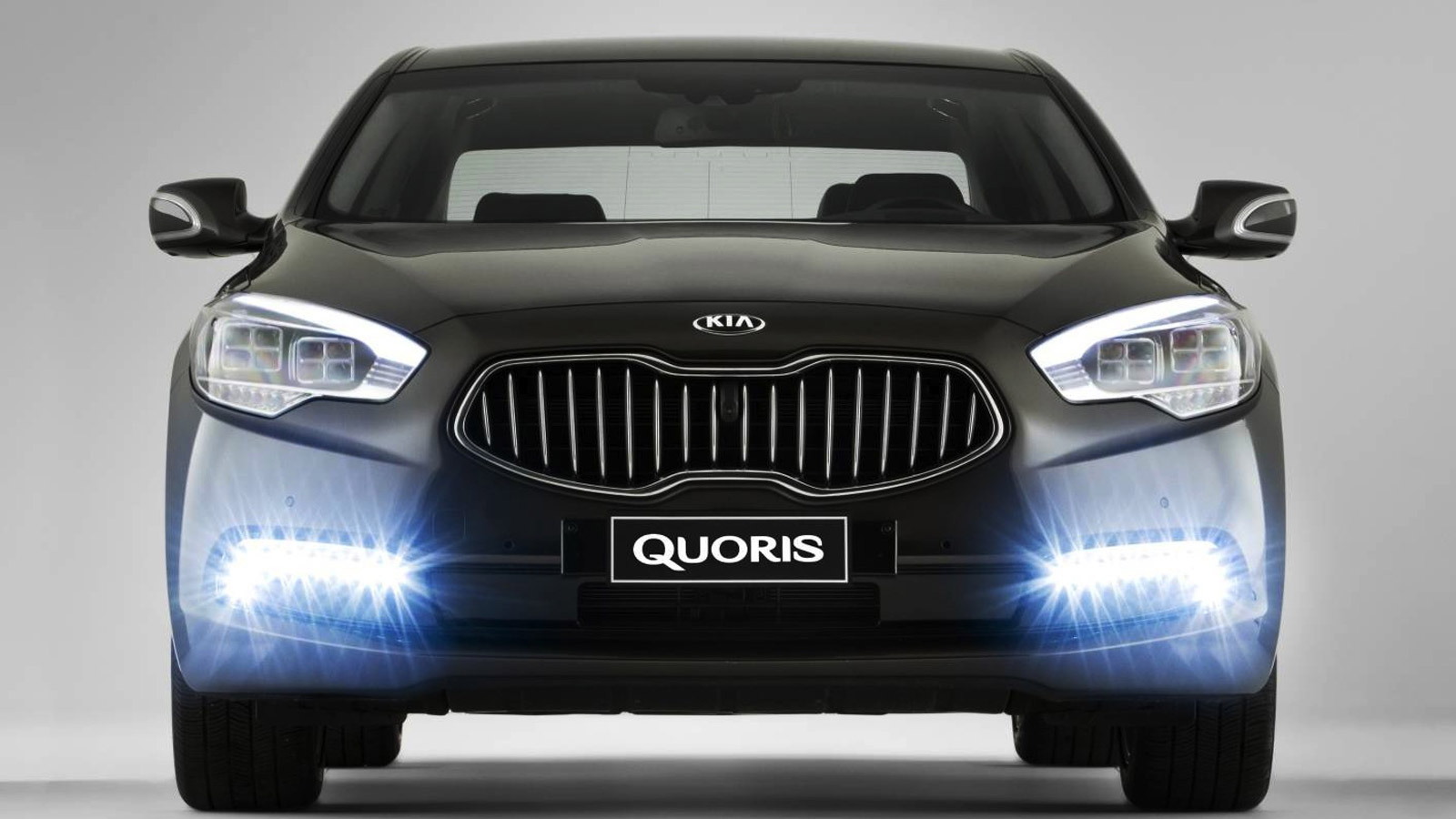 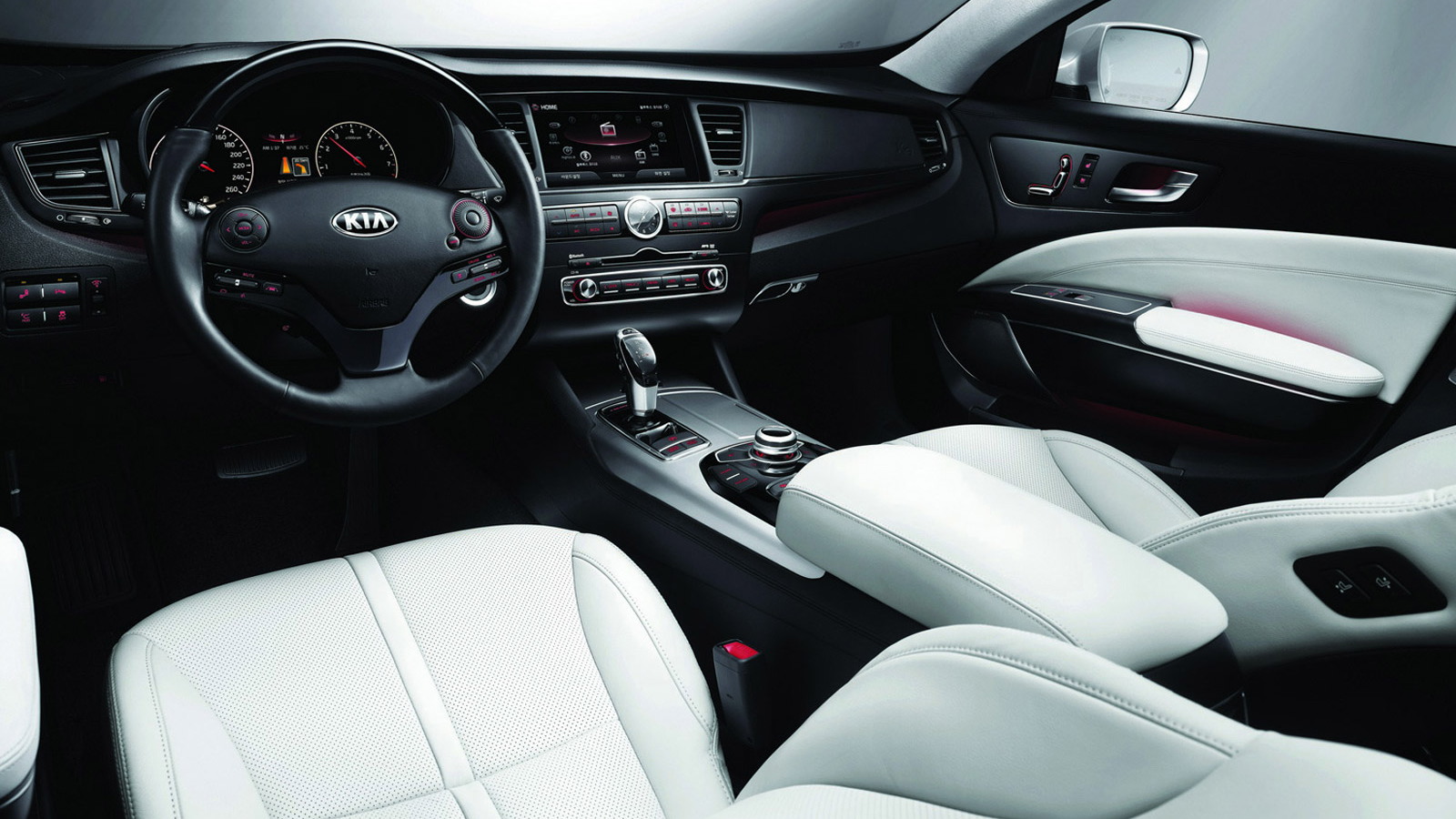 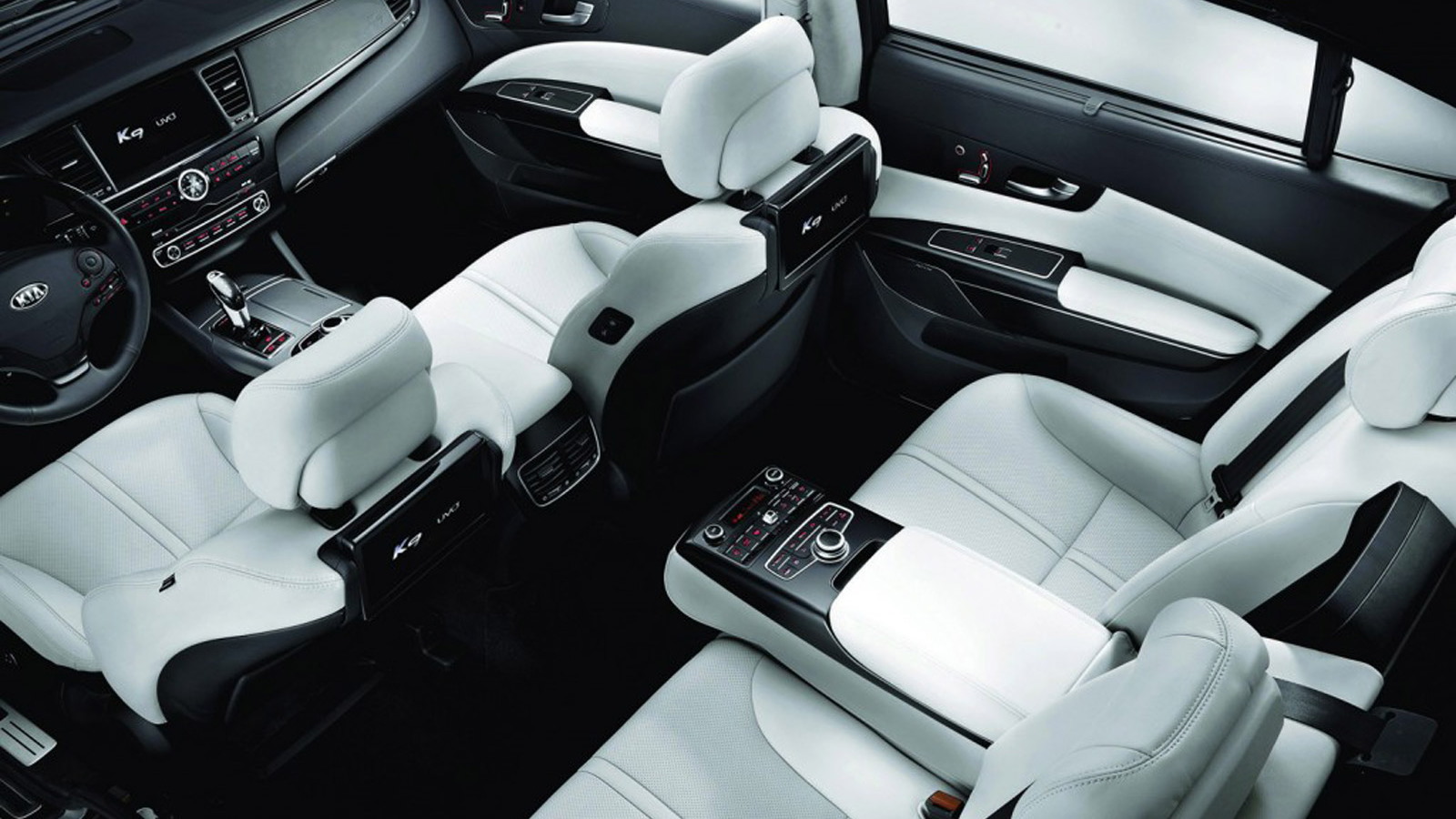 While it’s long been expected that Kia’s Quoris flagship sedan would eventually make it over to the U.S., we now know roughly when that will happen.

Speaking with Kia officials at the recent launch of the 2014 Kia Cadenza, website Automotive learned that the Quoris would go on sale in the U.S. “next year.” This suggests that we’re likely to see it list as a 2015 model.

The Quoris was first launched in Kia’s home market of Korea in 2012, where it is known as a K9.

Here in the U.S. it is expected to receive a different name altogether, along with some unique styling treatments. Versions of the car with camouflage gear over their bumpers have been spotted testing on U.S. soil.

The Quoris shares a rear-wheel-drive platform with the Hyundai Equus and its size and proportions also match up with the Hyundai flagship. To differentiate it from its corporate sibling, the Quoris forgoes a V-8 and relies instead on a 3.8-liter V-6 rated at 285 horsepower.

A direct-injected version of this engine with 330 horsepower on tap is expected to be fitted to models sold in the U.S. An eight-speed automatic will be the standard transmission.

Depending on trim level, available features on the Quoris include adaptive all-LED headlights, lane-departure and blind-sport warning systems, active cruise control and a camera-based around-view monitor. Other features, either available or standard, include a 12.3-inch central display, a head-up display, twin 9.2-inch monitors to entertain rear seat occupants and a 17-speaker Lexicon (by Harman) sound system.

As for pricing, expect it to start slightly below the $59,250 starting price of the Hyundai Equus.