Land Rover is currently working on its next-generation LR2, which is expected to ride on an extended Range Rover Evoque platform and make its debut late next year. However, the new vehicle isn’t expected to be called an LR2 nor is it likely to adopt the Freelander name used for versions of the LR2 sold overseas.

As was previously reported, Land Rover is planning to expand its lineup with several new crossovers and SUVS and to help differentiate these will group them into three distinct categories: luxury, leisure and utility.

The utility category, meanwhile, will be made up of models derived from the next-generation Defender, which was previewed by the DC100 concept first shown in 2011. The last we heard, development of the new Defender was being delayed and the number of variants likely to be pruned back.

Finally, the leisure category will feature the LR2 and LR4 models, and are tipped to all be branded as Discovery models. The Discovery models will be targeted at buyers of the BMW X3 and X5 and similar premium soft-roaders, though there will be a distinct price difference between these and the upmarket Range Rover models. If given the green light, a compact crossover would also join this group. 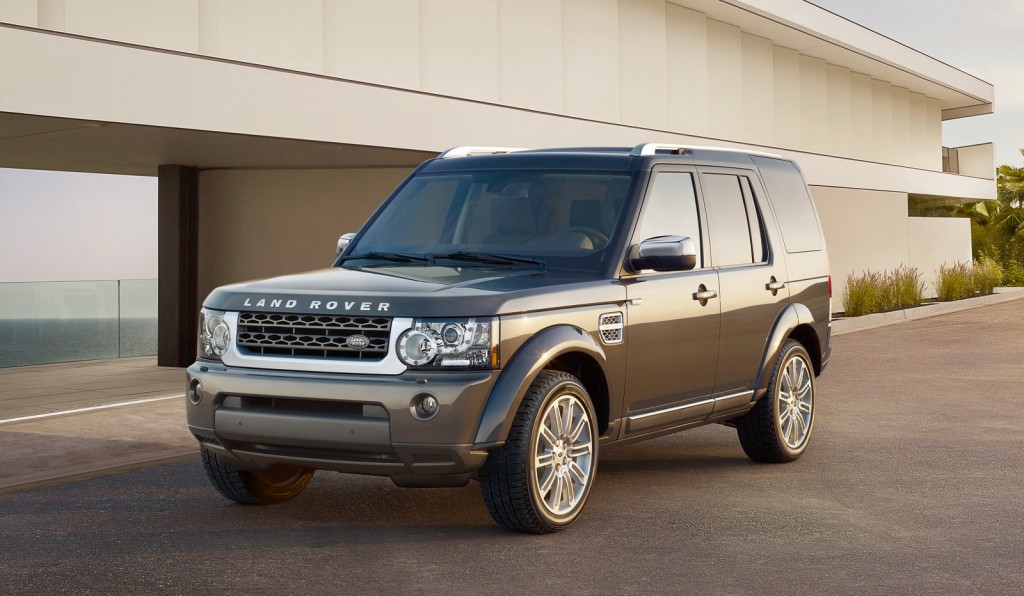