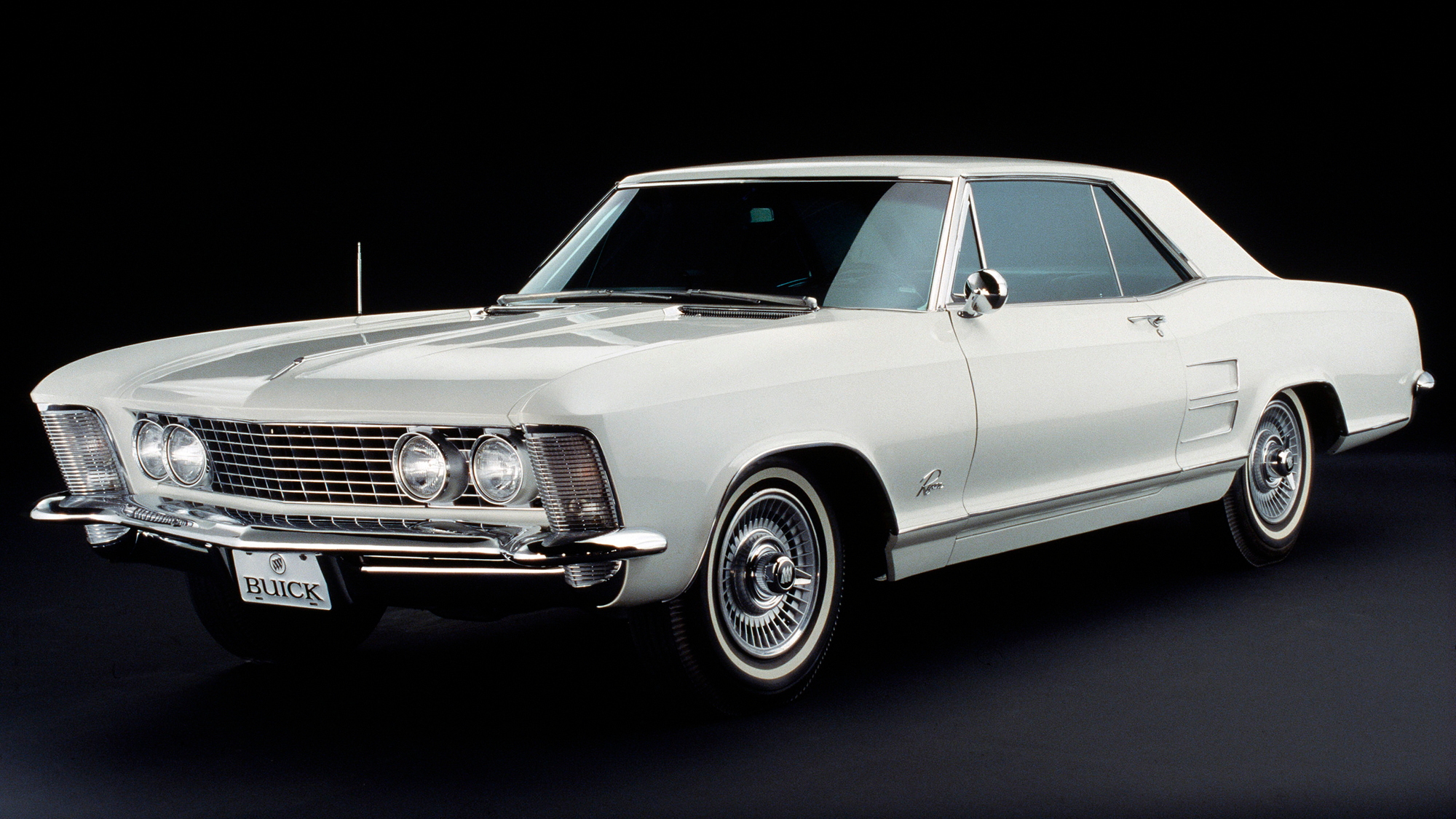 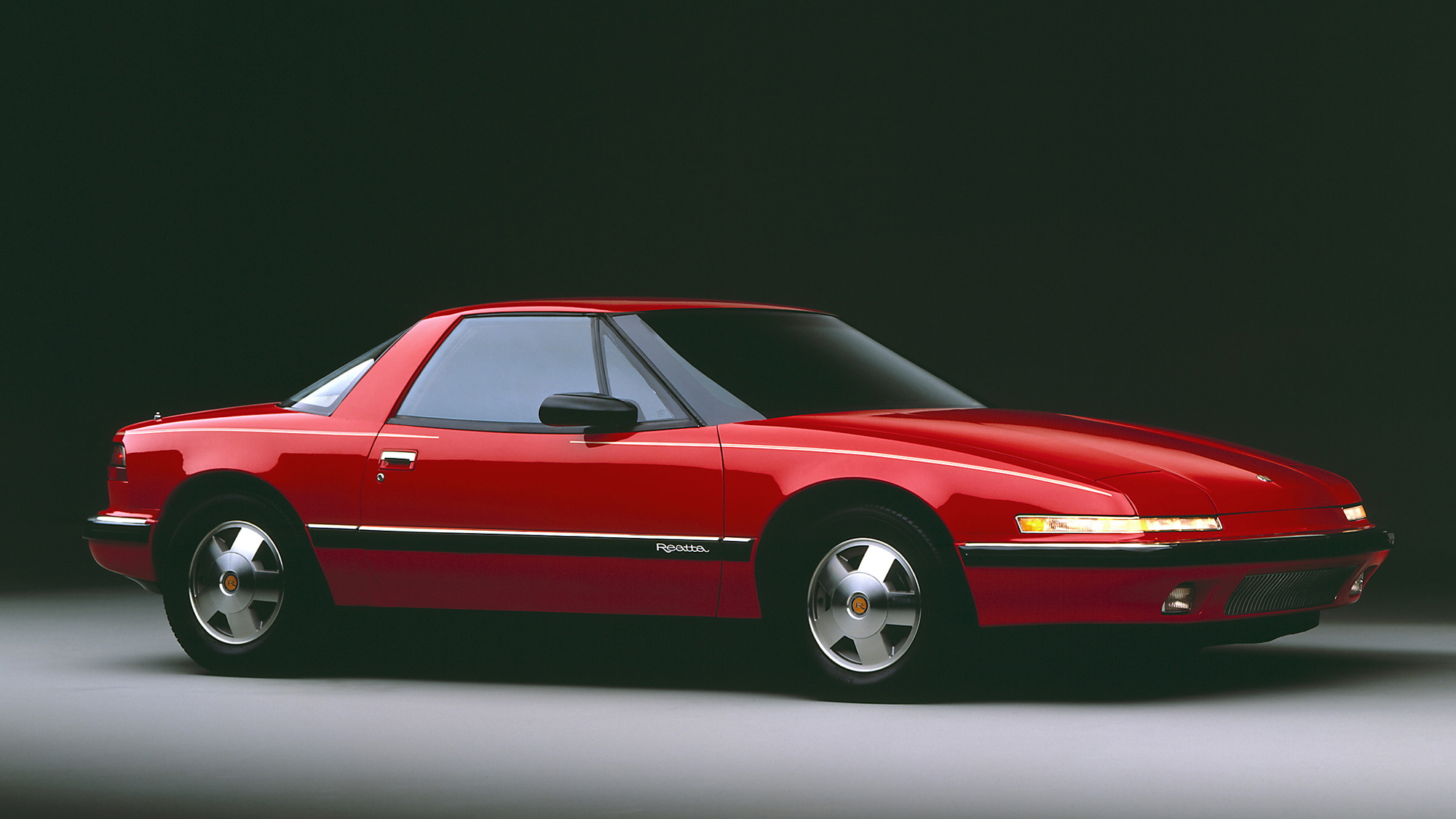 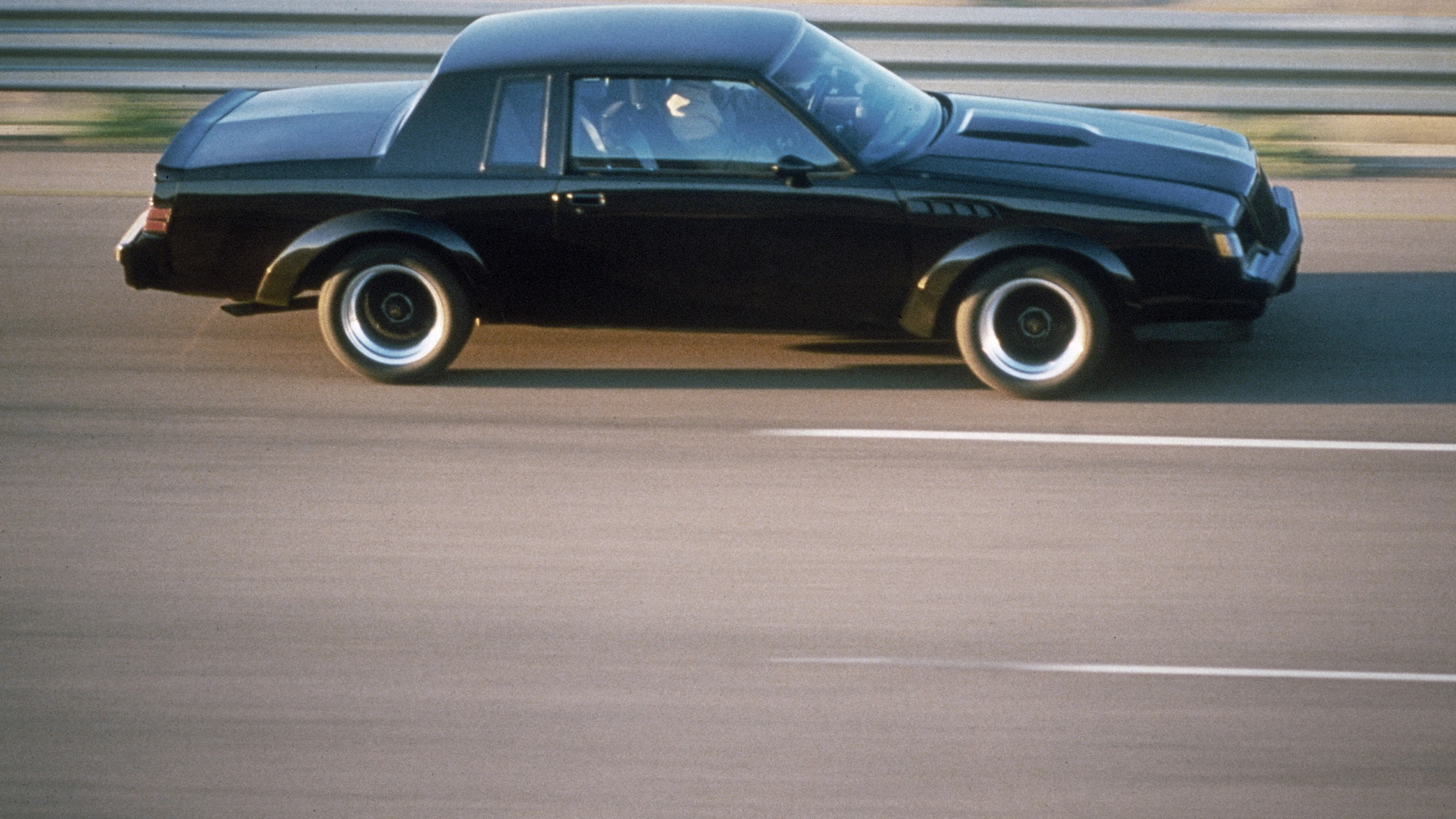 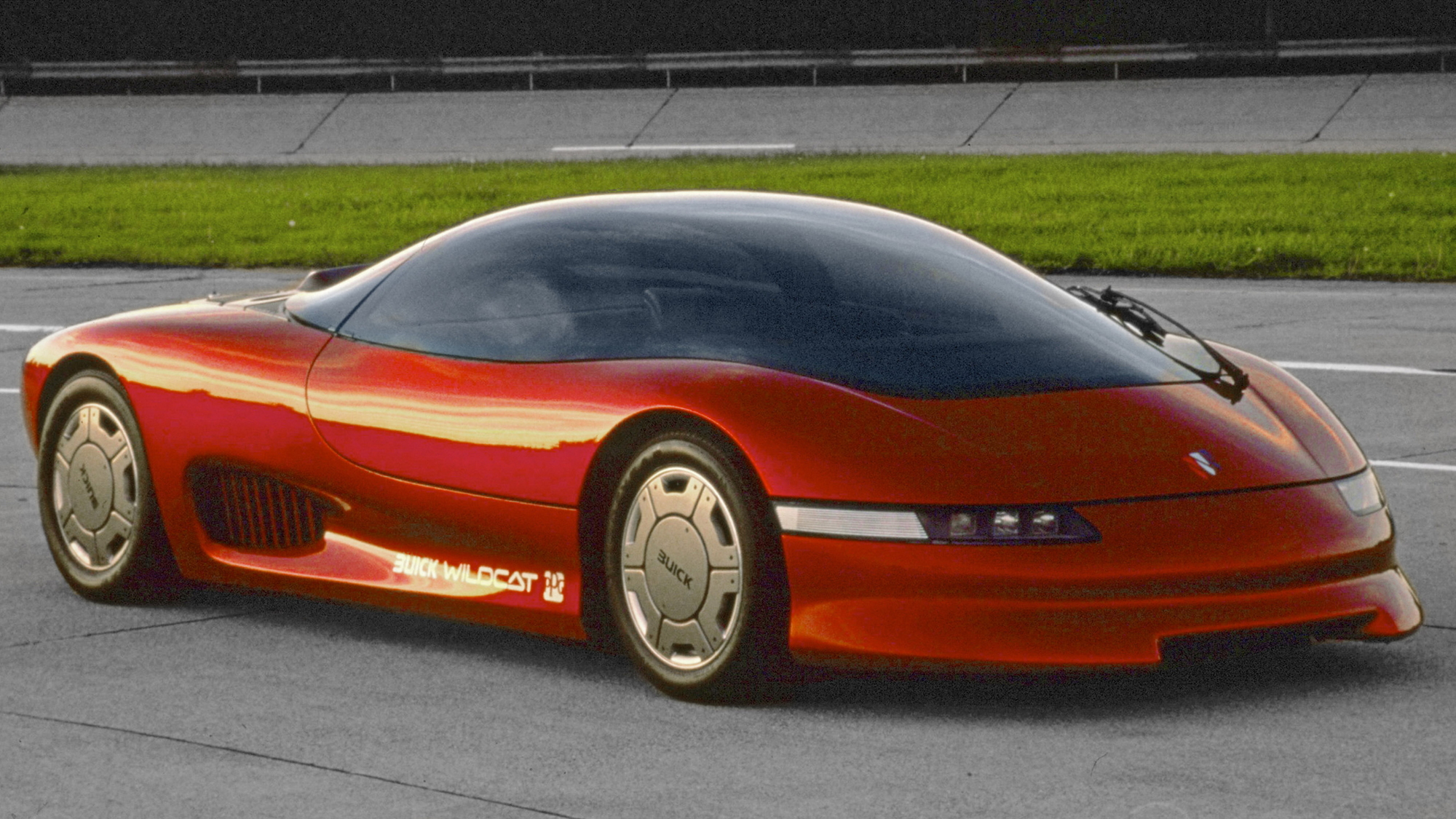 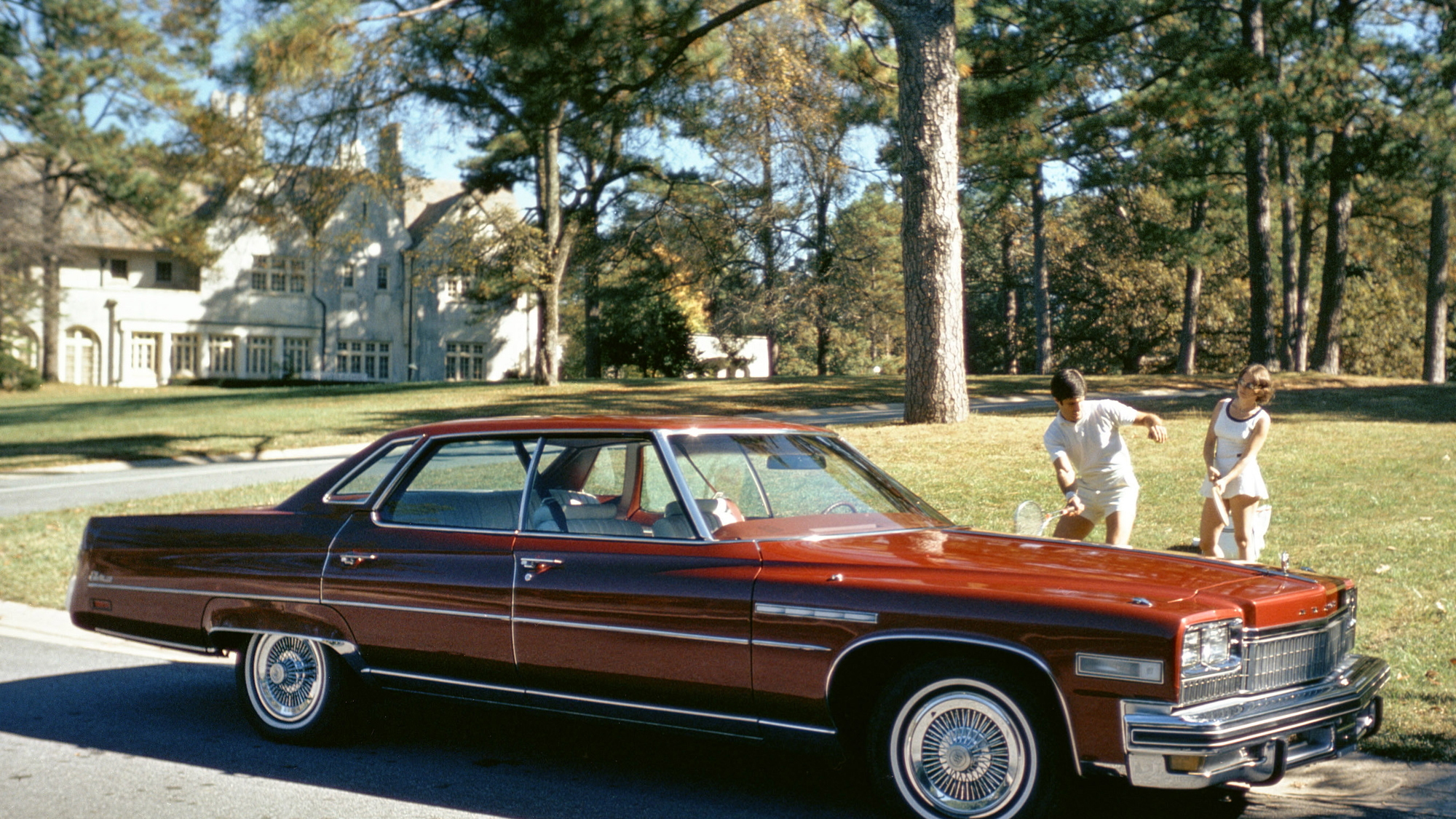 12
photos
Buick is more than old enough to qualify for an AARP card. There's a joke about the average age of the Buick driver in there somewhere, but we're going to leave that alone.

The current crop of cars boast pretty smart styling meshed with quality interiors. There's been a lot of excellent machines churned out of the Buick assembly facilities over the years.

How many years? Why 110 to be exact. Buick celebrated a century plus a decade of car making on May 19th.

A plumber by the name of David Dunbar Buick began building automobiles in his own home. Then on May 19th, 1903, Mr. Buick decided to incorporate and turn his passion into a real company.

Thus the Buick Motor Company was born, and a year later Buick began selling the Model B. There was more in store for the company, of course, and many great models were produced over the years.

We're a bit partial to the 1963 Buick Riviera, the 1987 GNX and Grand National, and the Roadmaster. We're also fans of the Hellcat, which was a tank produced during World War II.