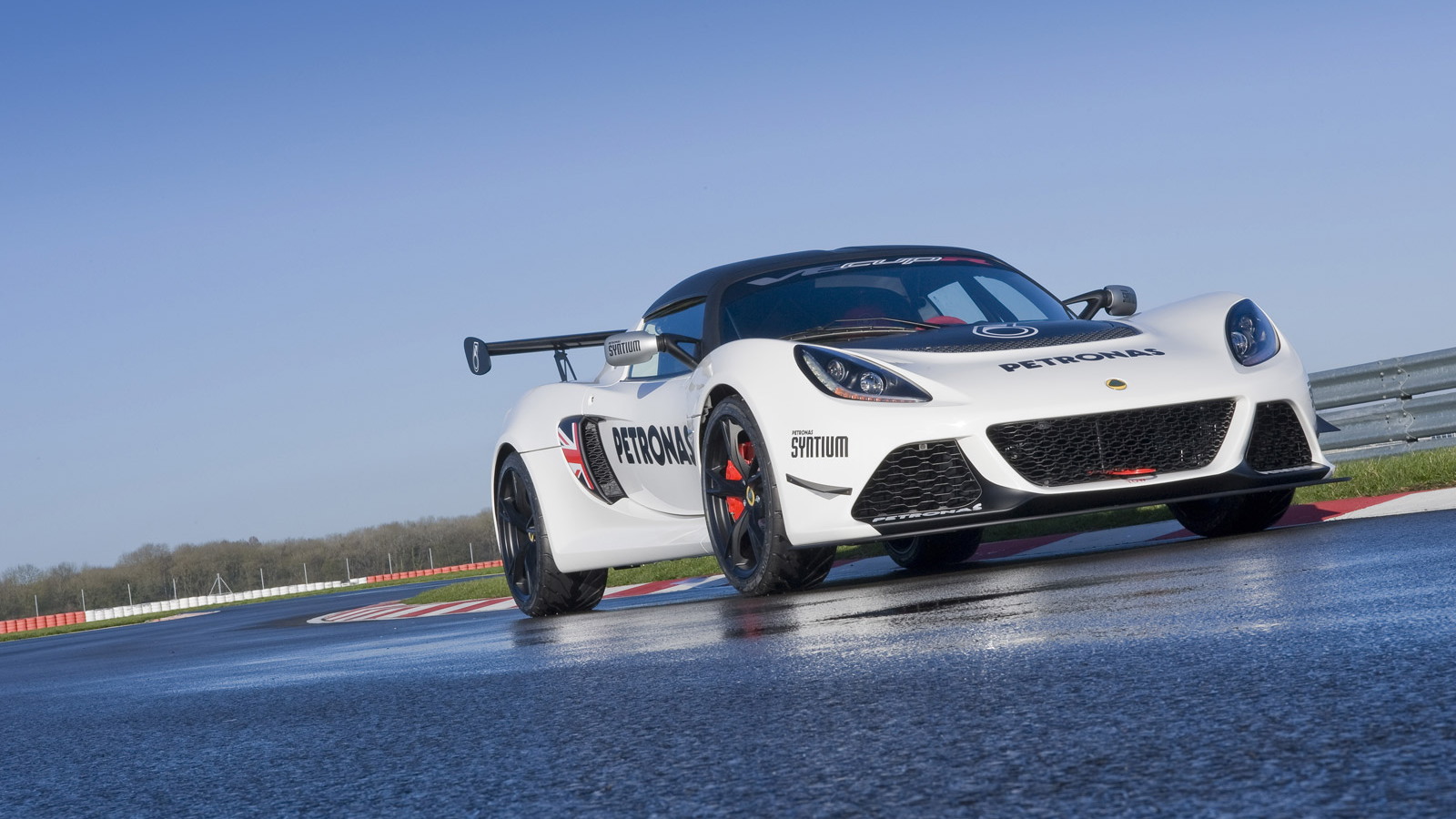 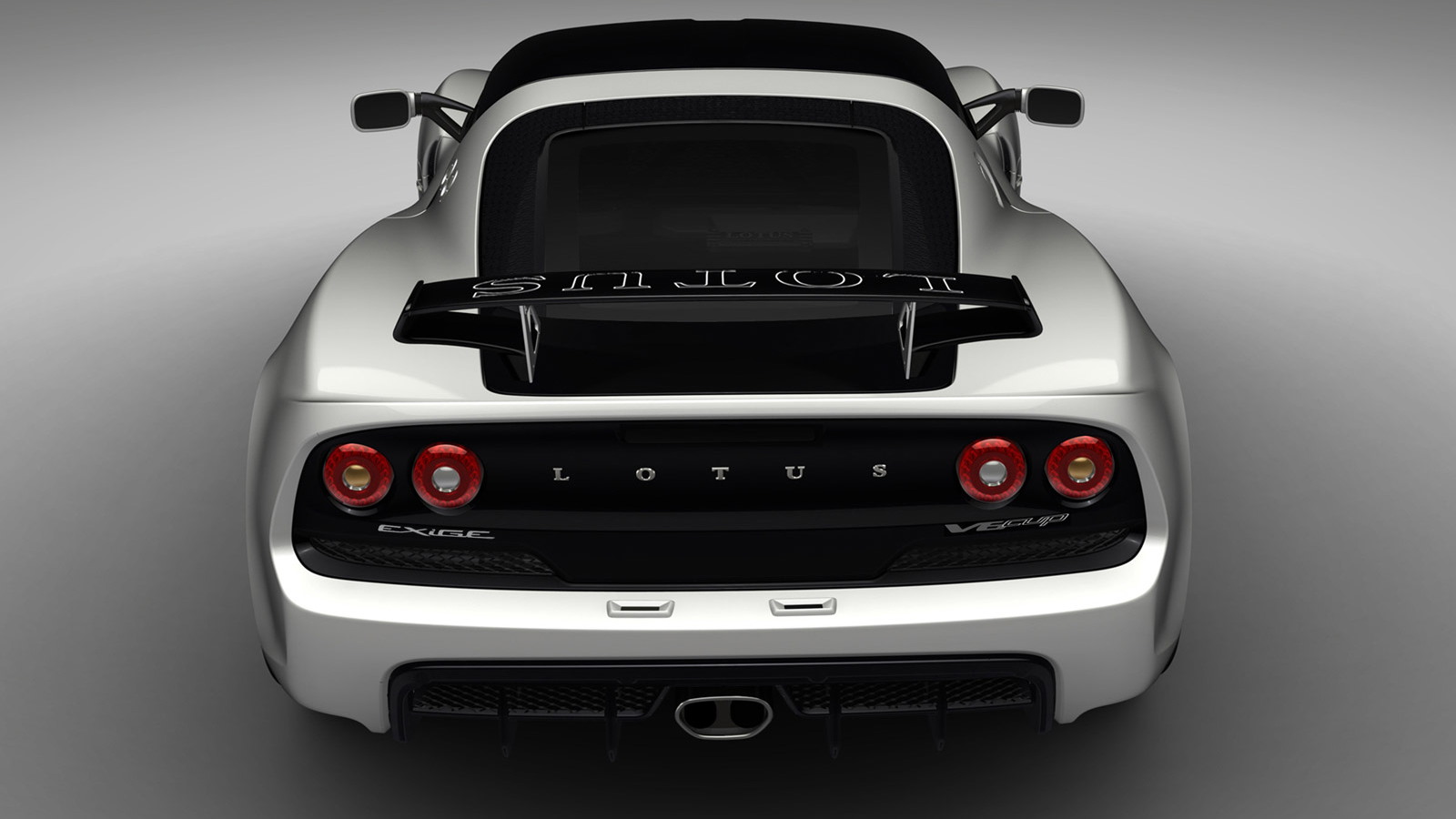 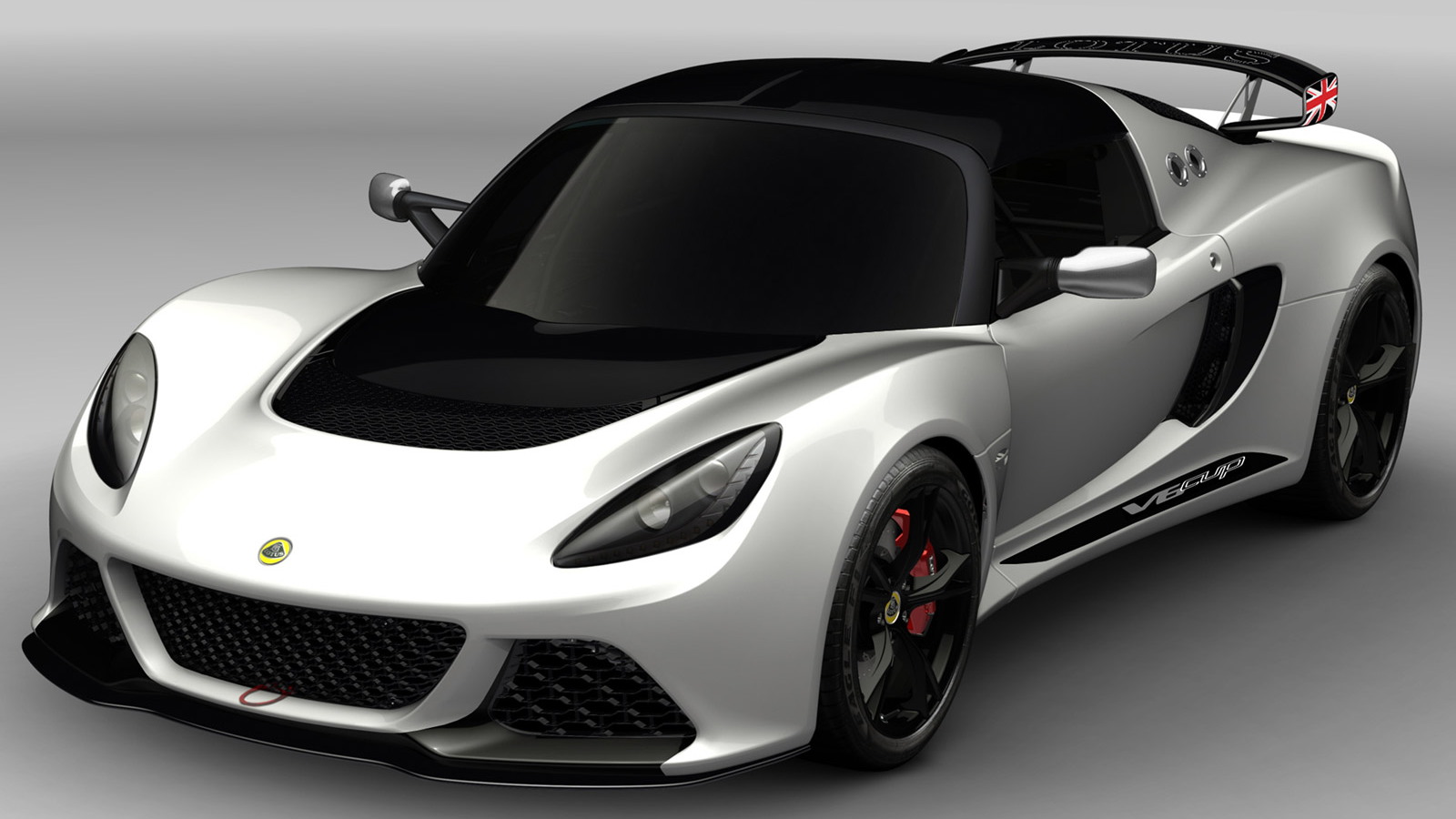 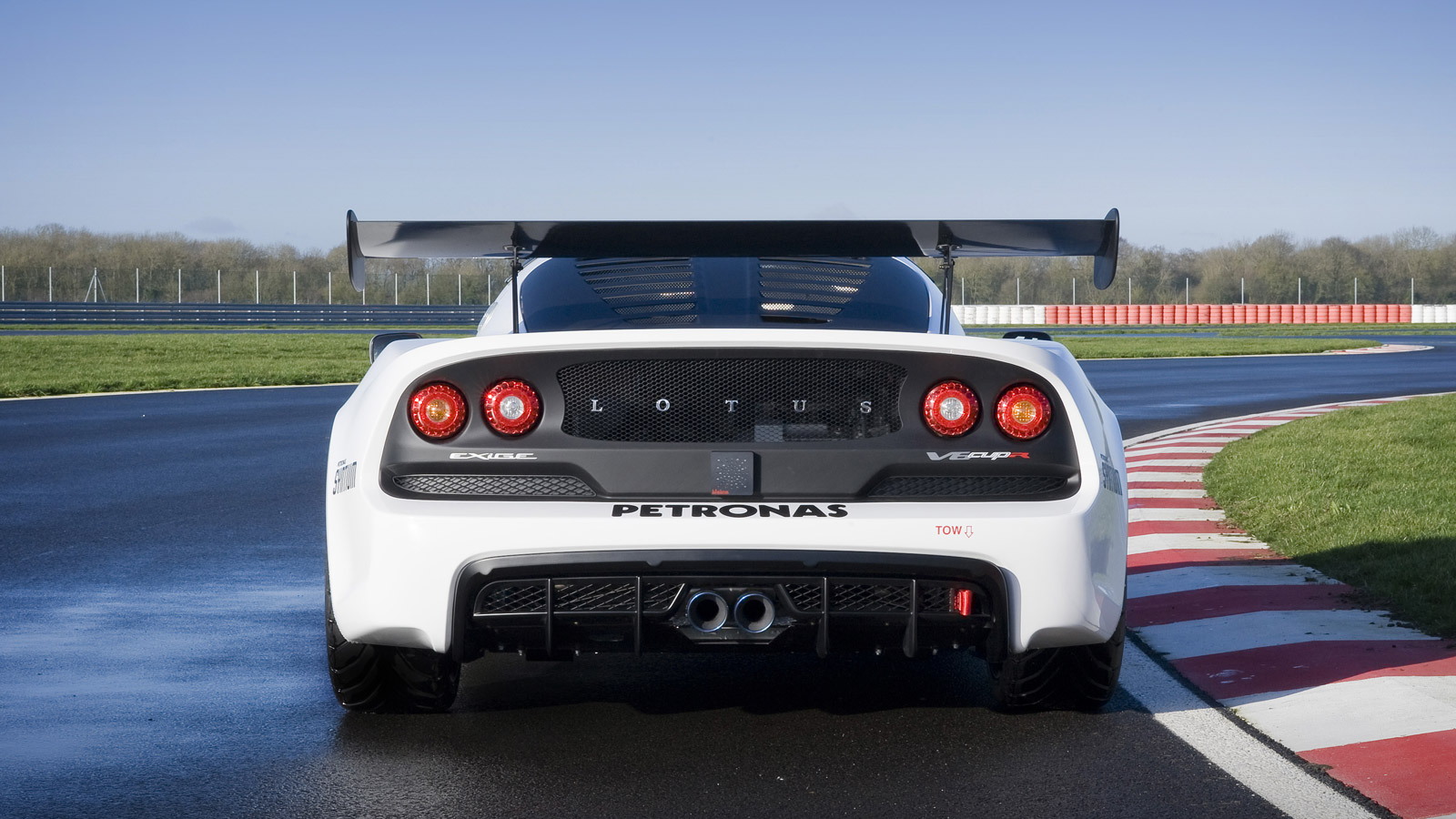 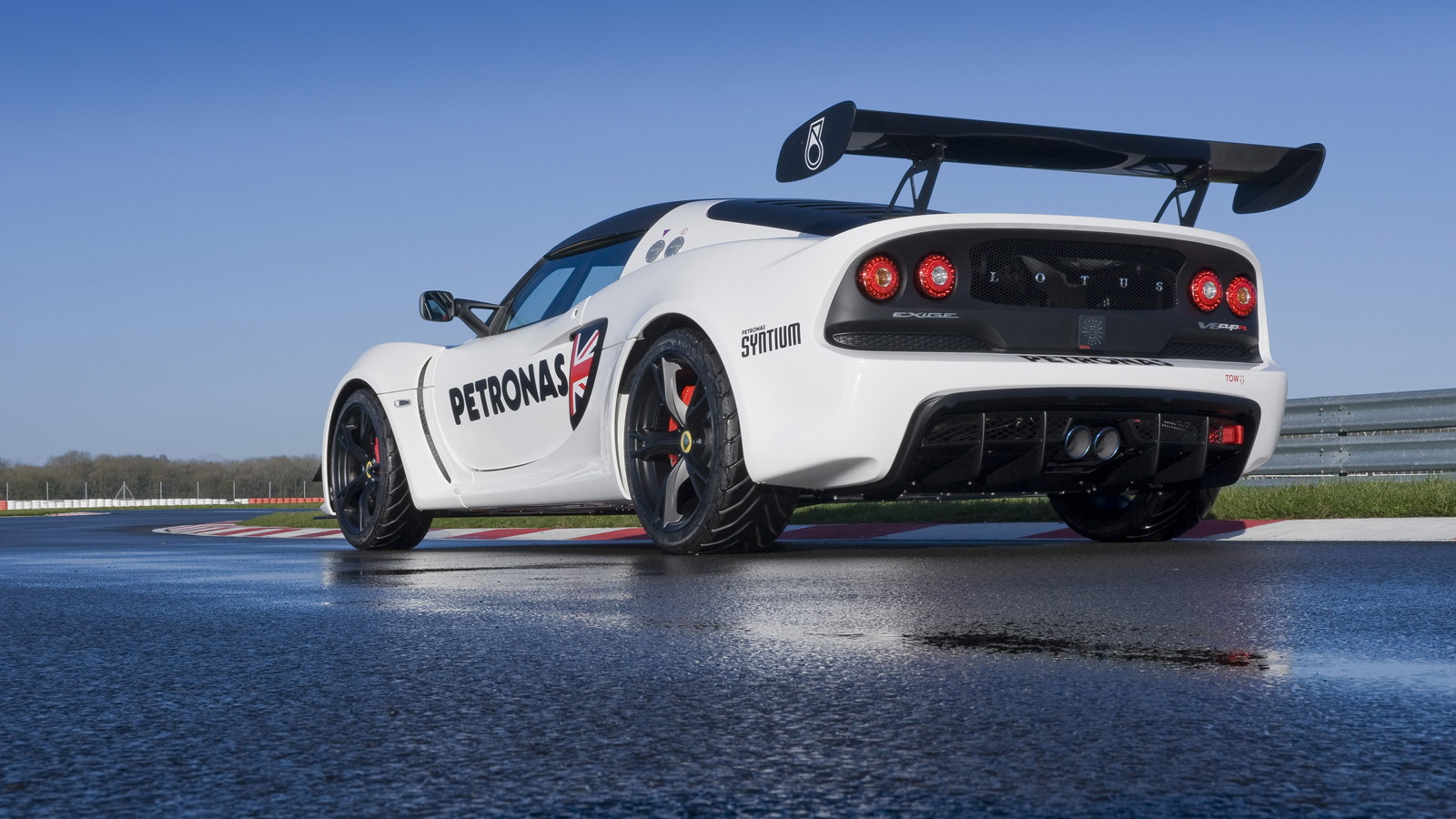 7
photos
When you think Lotus you're also supposed to think about adding lightness.

It's the philosophy of Lotus founder Colin Chapman, and it was the ethos with which Lotus cars were designed, developed, and produced.

One area Lotus doesn't want to be light in, is of course its own wallet. Thanks to a little bit of walking around money, the British sports car manufacturer and engineering firm might be able to breathe a little easier.

According to a report from Autocar, Lotus is nearly ready to receive a cash injection of £10 million (approximately $15 million). This comes from a government program called the Regional Growth Fund (RGF), which is designed to help companies create new jobs and provide training.

Giving Lotus a bit of this money shows that the automaker is prepping to move forward with new models and production.

Apparently Lotus initially applied to receive funds via the RGF over two years ago. At that time the automaker was under the guidance of Dany Bahar, and we all know how that saga shook out. Now, under the leadership of a new management team, Lotus is ready to get its hands on the cash.

Still, the actual amount of £10 million is under a bit of speculation. It was based on the initial application paperwork filed by Bahar. There could be new paperwork, or Lotus could've finally finished the process to receive its initial request.