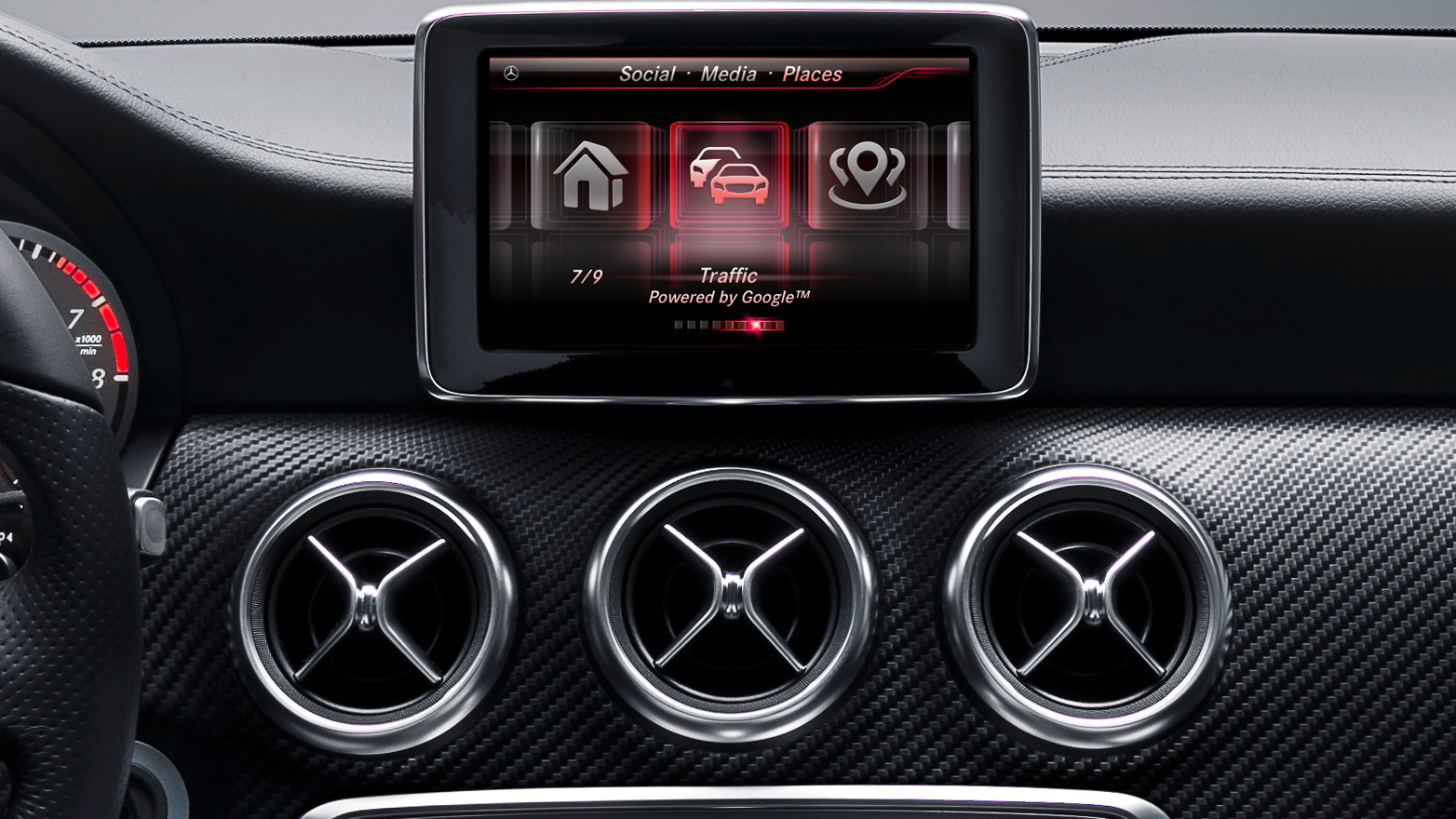 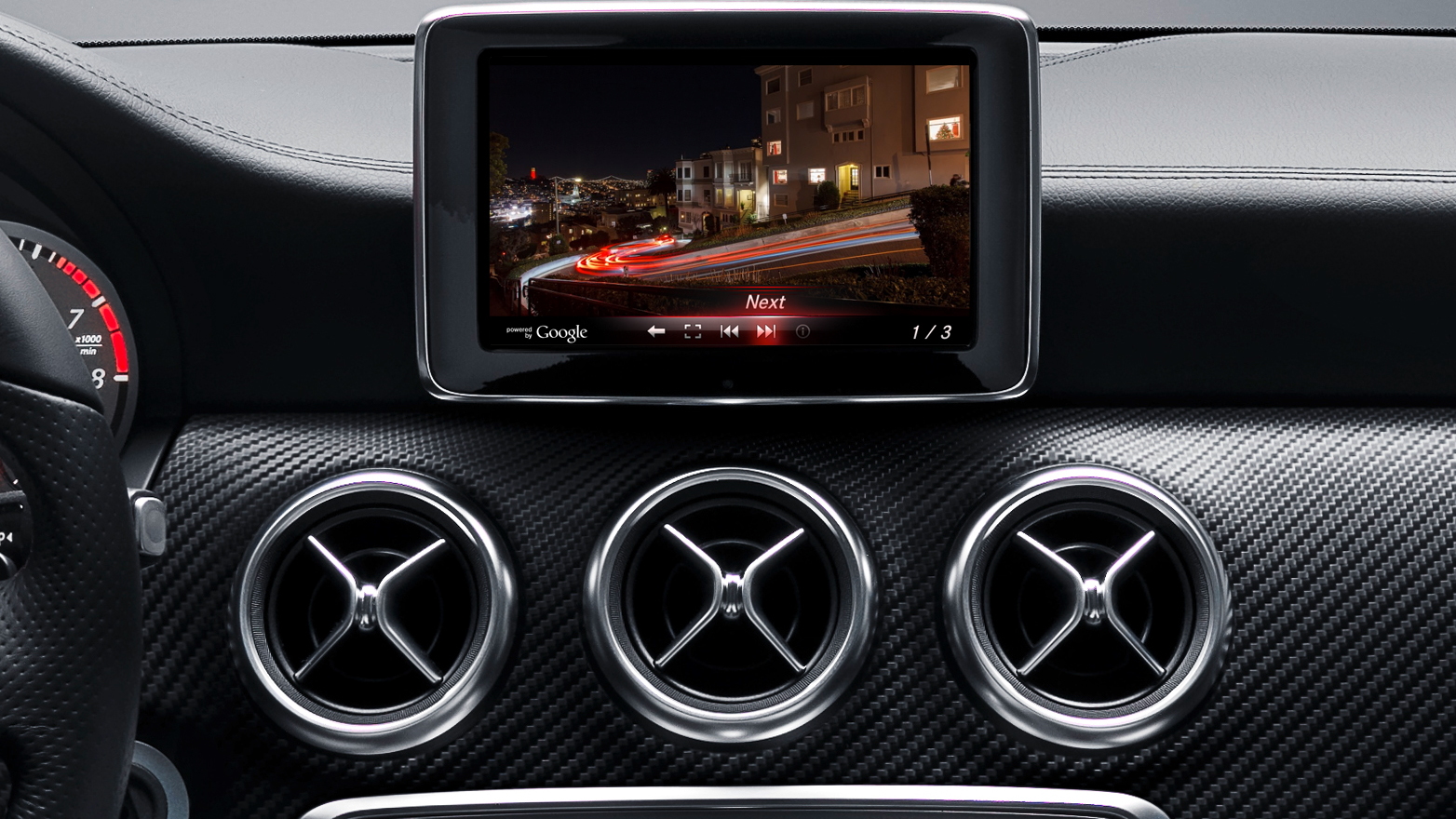 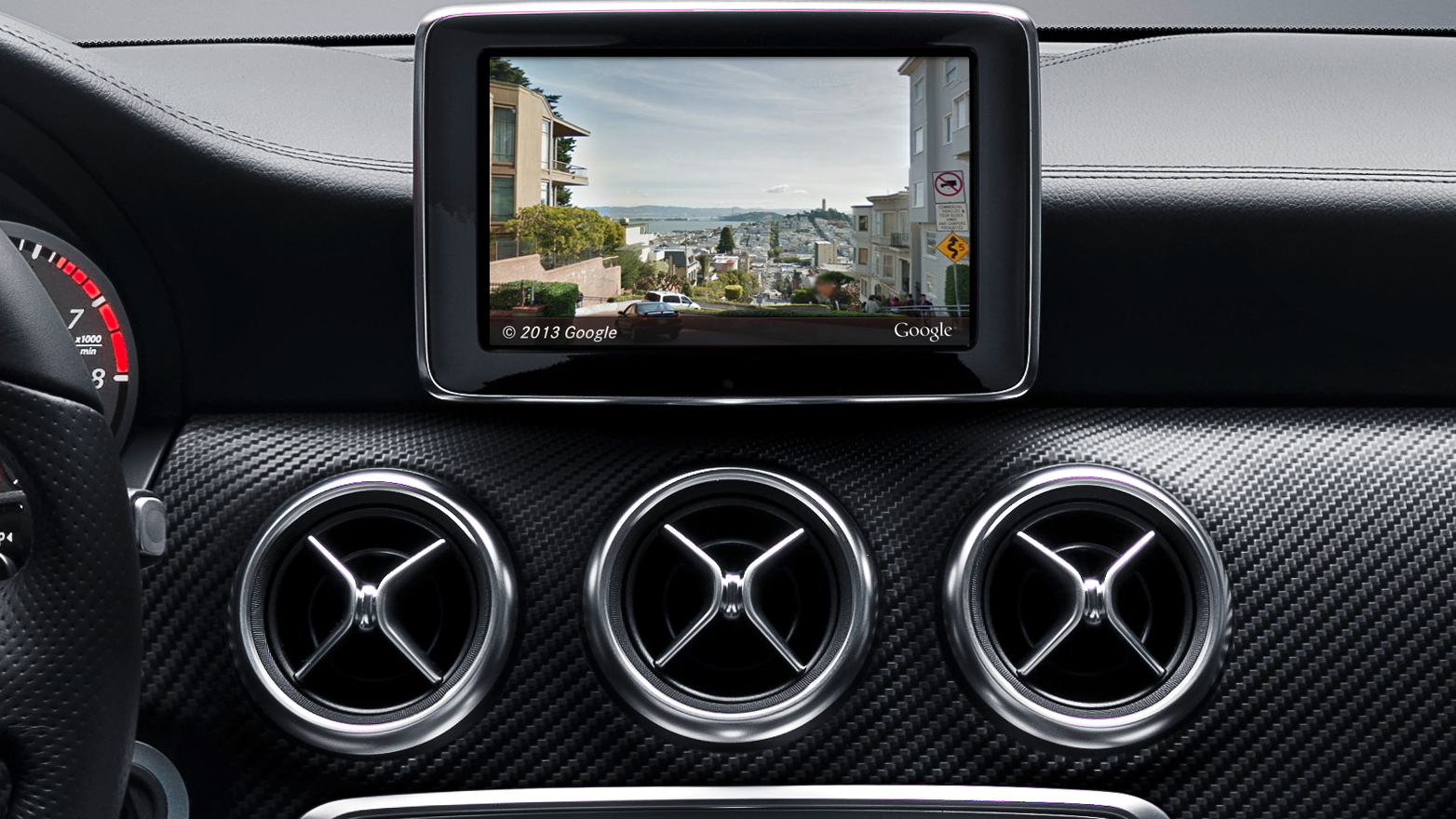 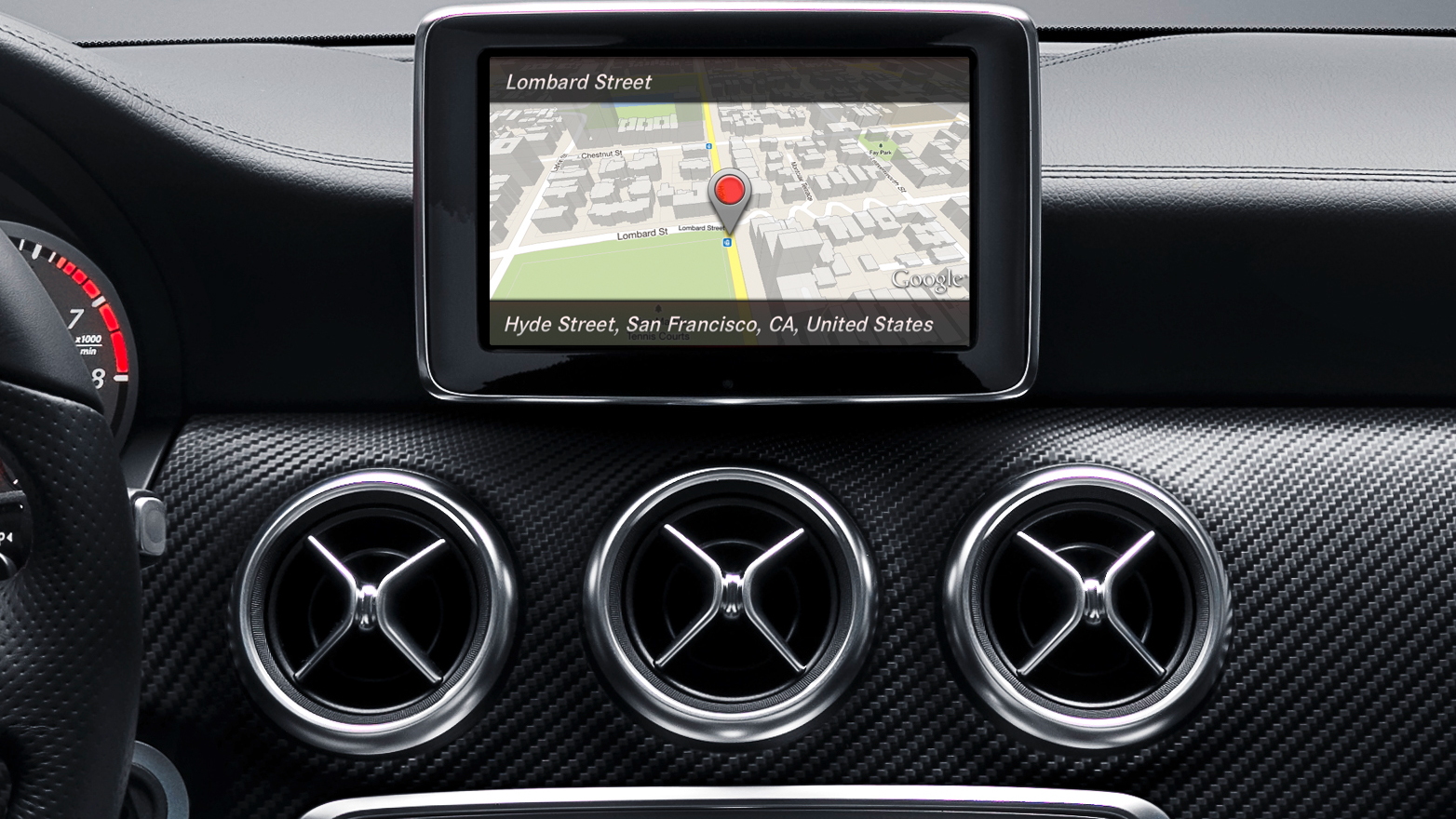 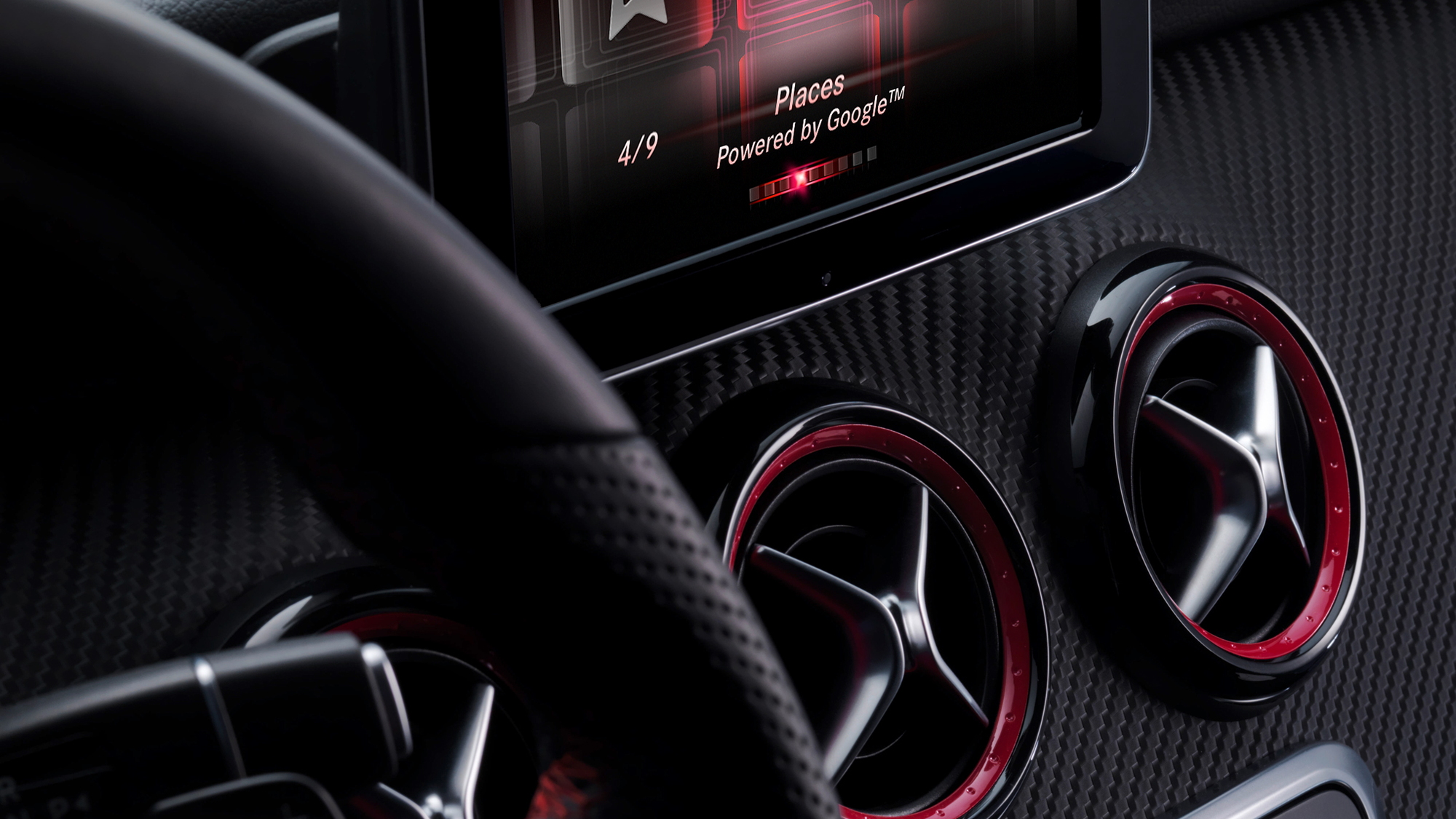 5
photos
The annual Google I/O developers conference is going on this week in San Francisco, California, featuring in-depth sessions that showcase the latest and greatest from Google in the way of products and technology. One of the things being highlighted this year is Mercedes-Benz's integration of Google's services.

Using a current SL model, Mercedes-Benz will show a Drive Kit Plus system which uses a smartphone and custom app which enables seamless integration of the smartphone with the car's infotainment system. Essentially, this makes it easier to use your smartphone with your vehicle's on-board features such as navigation and streaming music.

The system takes things a step further by also integrating functions of the smartphone such as social, media, and places on the vehicle's display. These functions can then be controlled via Mercedes-Benz's COMAND system with voice controls.

While this Drive Kit Plus is being demonstrated on an SL model, it can be used on any current Mercedes-Benz model.

Additionally, while the Drive Kit Plus is a working product, Google and Mercedes-Benz are also showing off a new concept with a Digital DriveStyle display at Google I/O. This new concept is showing off the capabilities of Google's Places API with new features such as faster search, the ability to preview destinations on-the-go, knowing the hottest spots in town, and getting live traffic conditions from Google Traffic.

The Digital DriveStyle App may only be being shown in concept form for now, but you can expect to see it being rolled into the existing Drive Kit Plus in the first half of this year.