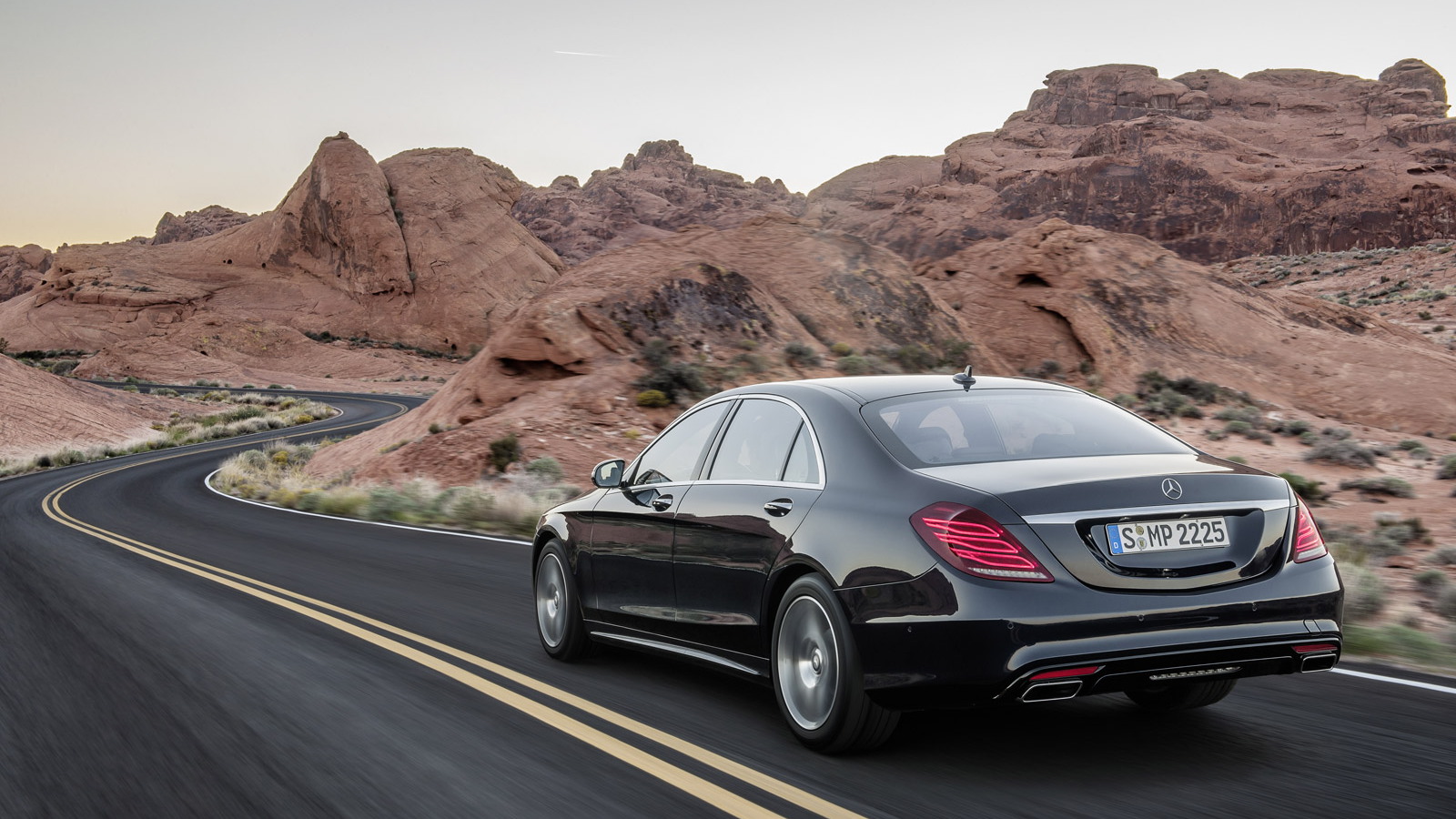 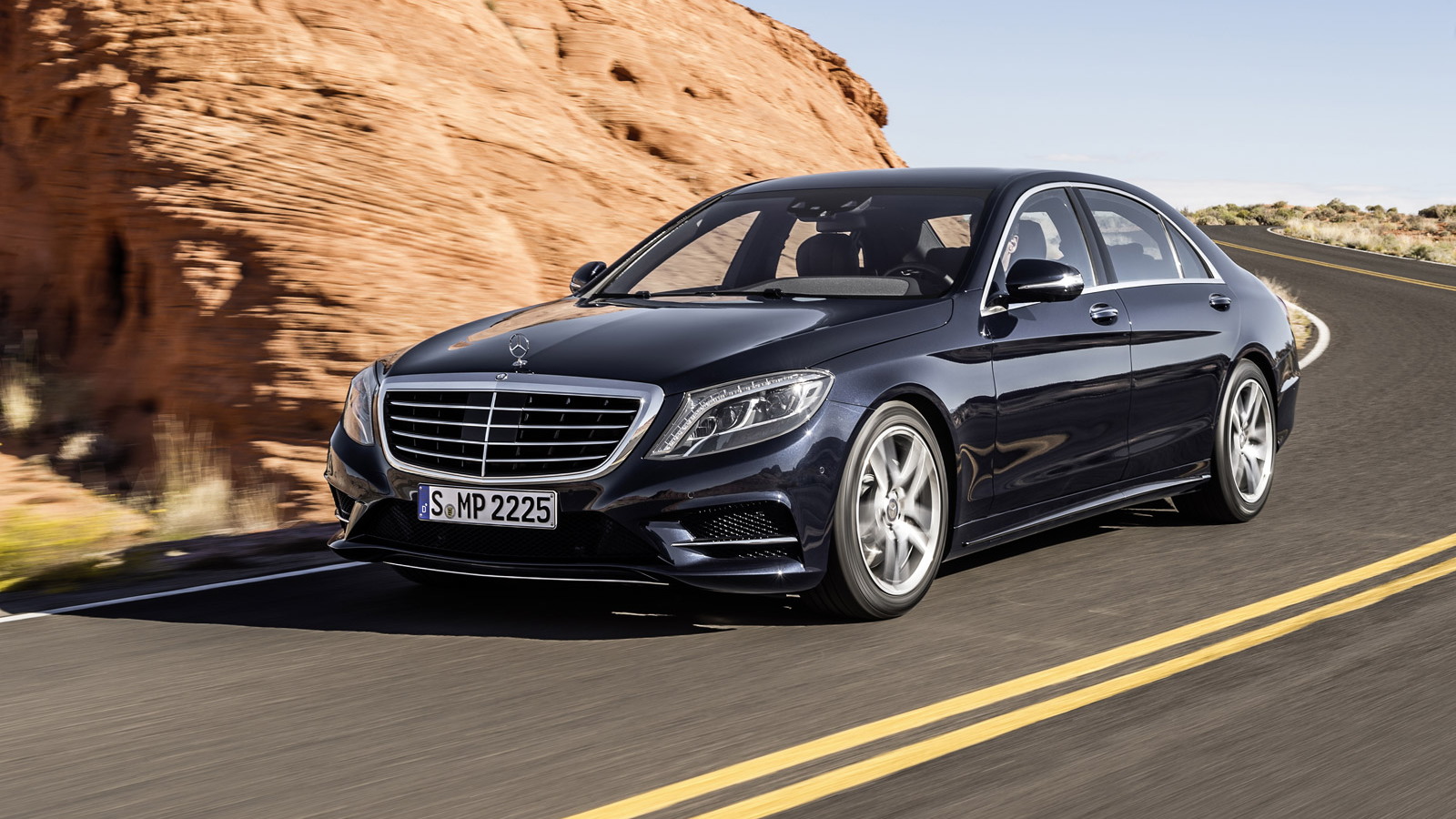 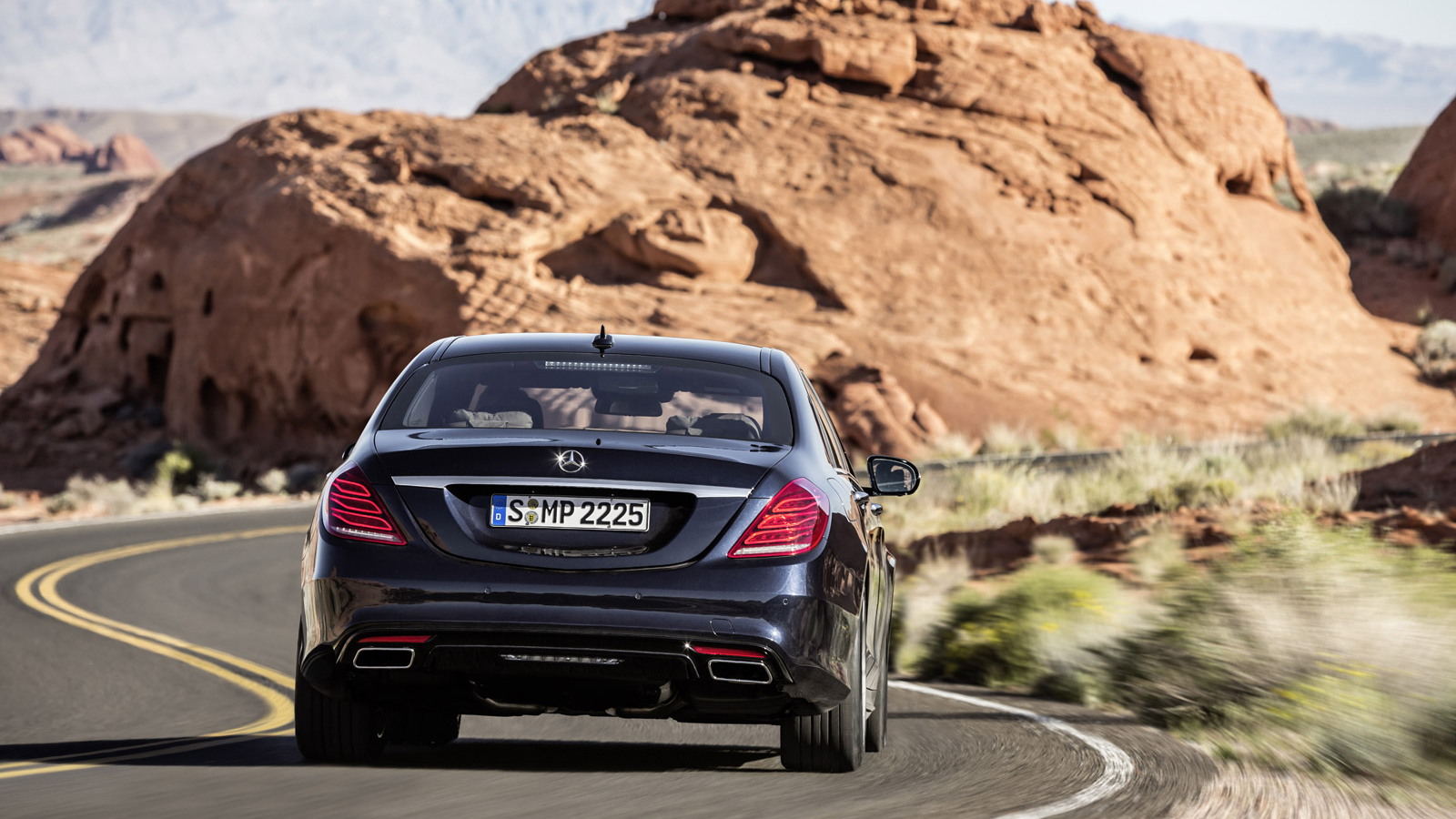 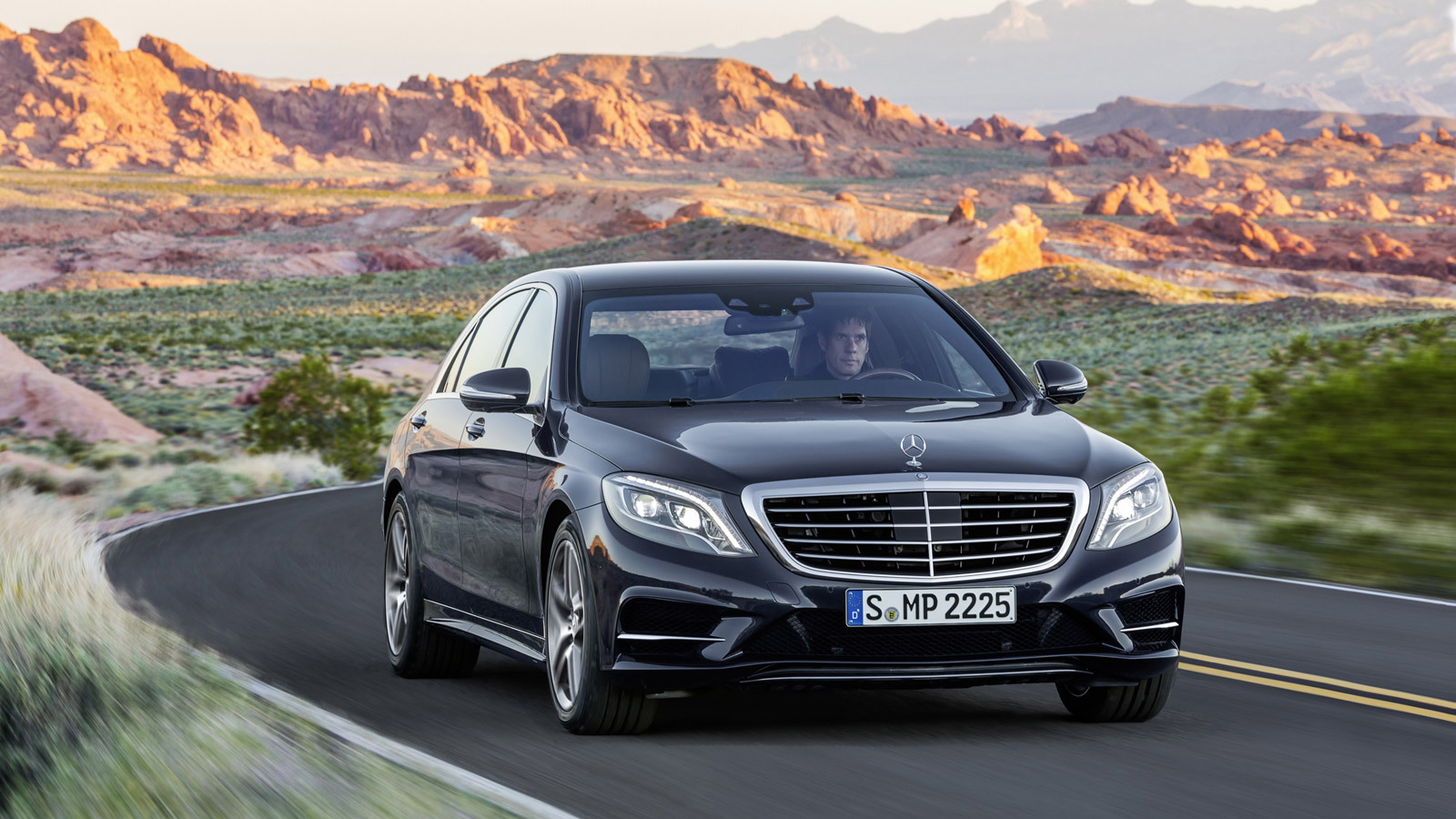 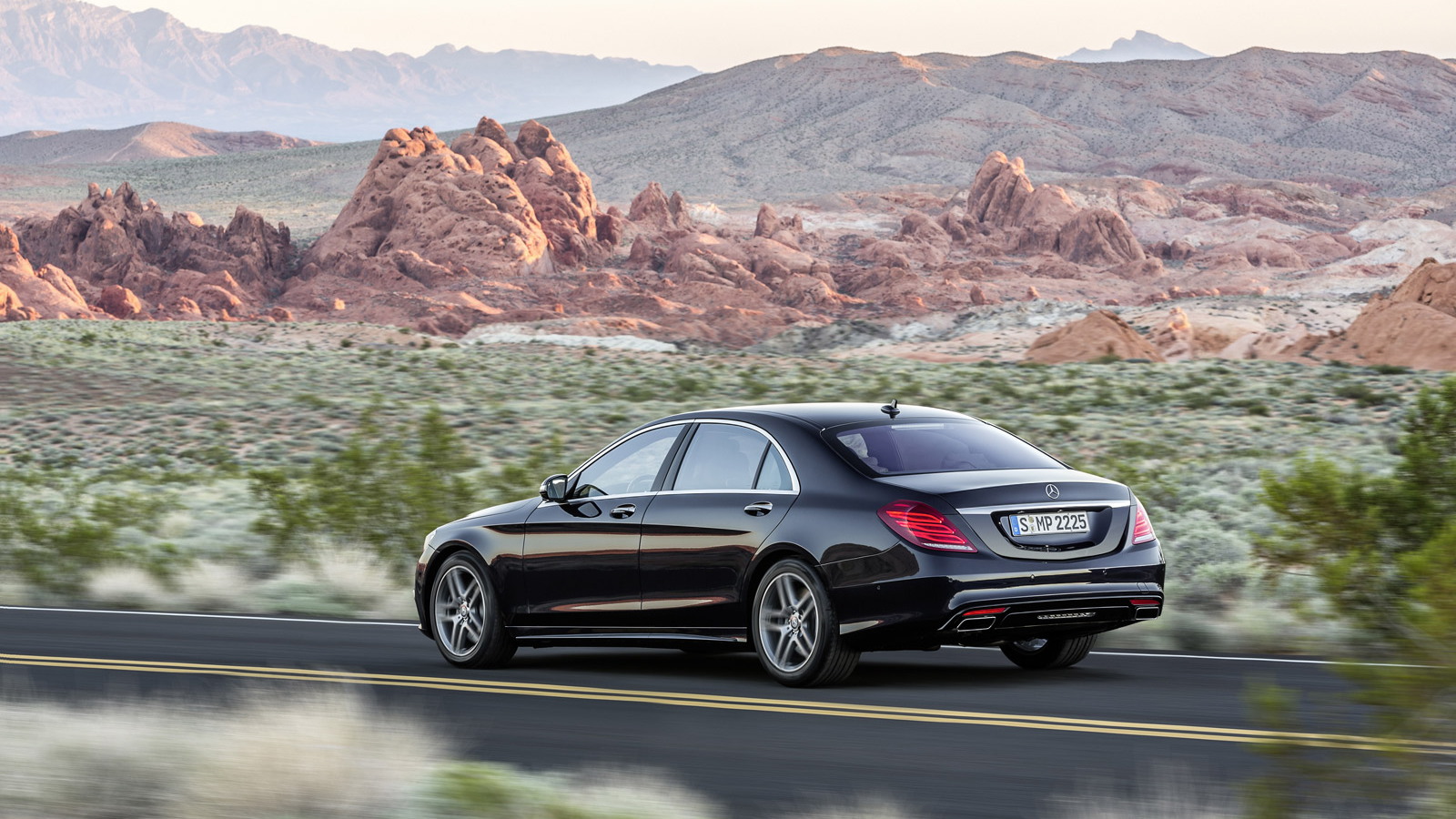 12
photos
The new 2014 Mercedes-Benz S Class revealed yesterday and set to go on sale this fall has all the technology needed to operate fully autonomously, but has been programmed not to due to a lack of legislation.

That’s according to the head of Mercedes’ R&D division, Thomas Weber.

"We can do it now, but there are rules in place that we have to accept," Weber explained to British outlet Auto Express.

That doesn’t mean we’ll never see a fully autonomous S Class. Weber went on to reveal that Mercedes is preparing for the launch of an S Class that can drive itself with no involvement from the driver whatsoever.

He also revealed that there are prototypes capable of driving in full autonomous mode and that a production version will come within the latest S Class’ lifetime, suggesting it may be introduced as part of the model’s mid-cycle facelift.

The latest 2014 model does already feature an autonomous system, however. Called Steering Assist, it allows the car to crawl through traffic and drive along highways by itself, though due to regulations the driver needs to have his or her hands on the steering wheel at all times. It starts working as soon as Mercedes’ existing cruise control system, Distronic Plus, is activated by the driver.

If Mercedes does launch a fully autonomous S Class, chances are drivers in the U.S. won’t be allowed to take advantage of the technology. As we reported only yesterday, hurdles in legislation rather than technology will likely hold back the rollout of self-driving cars in this country.