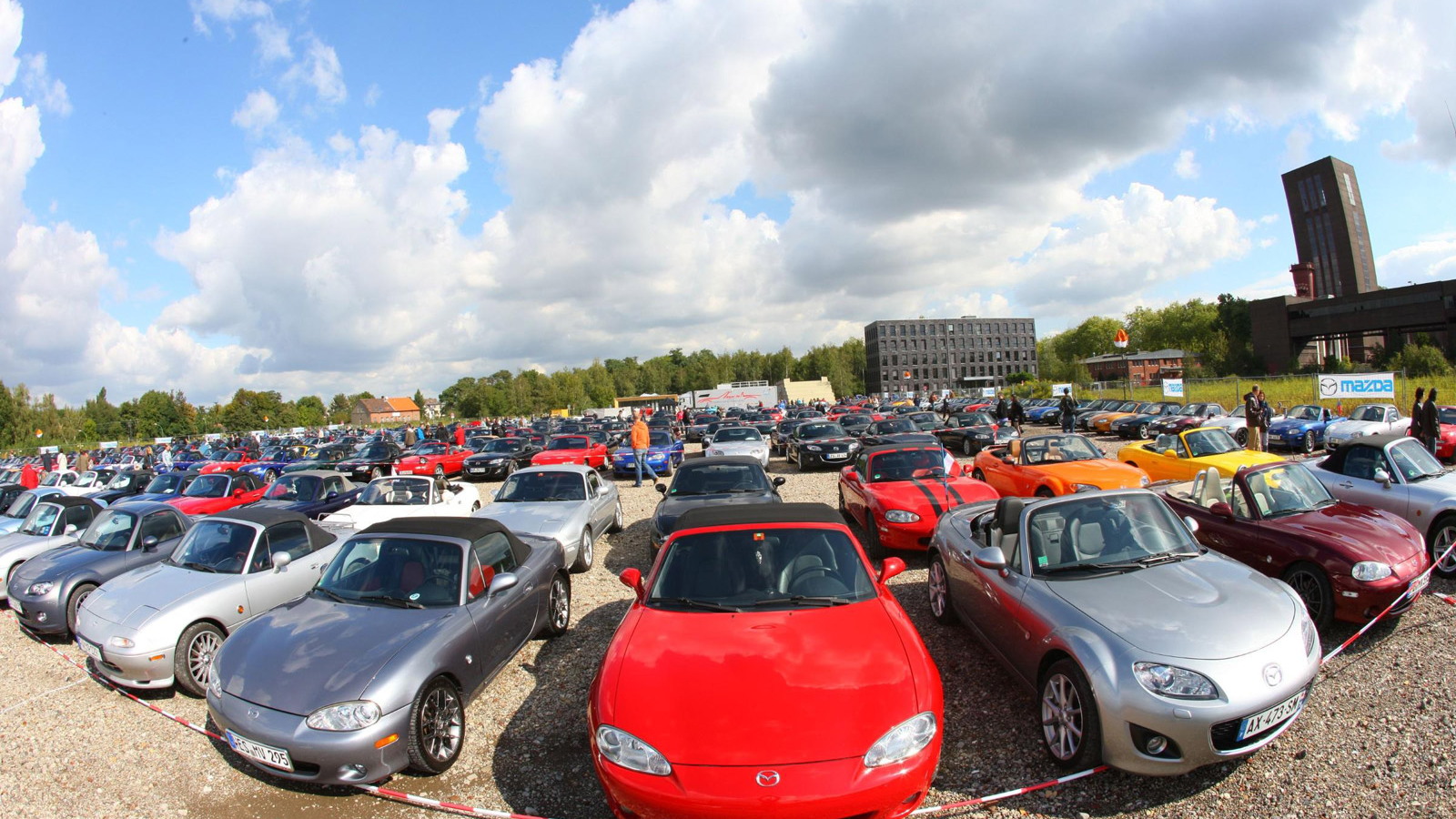 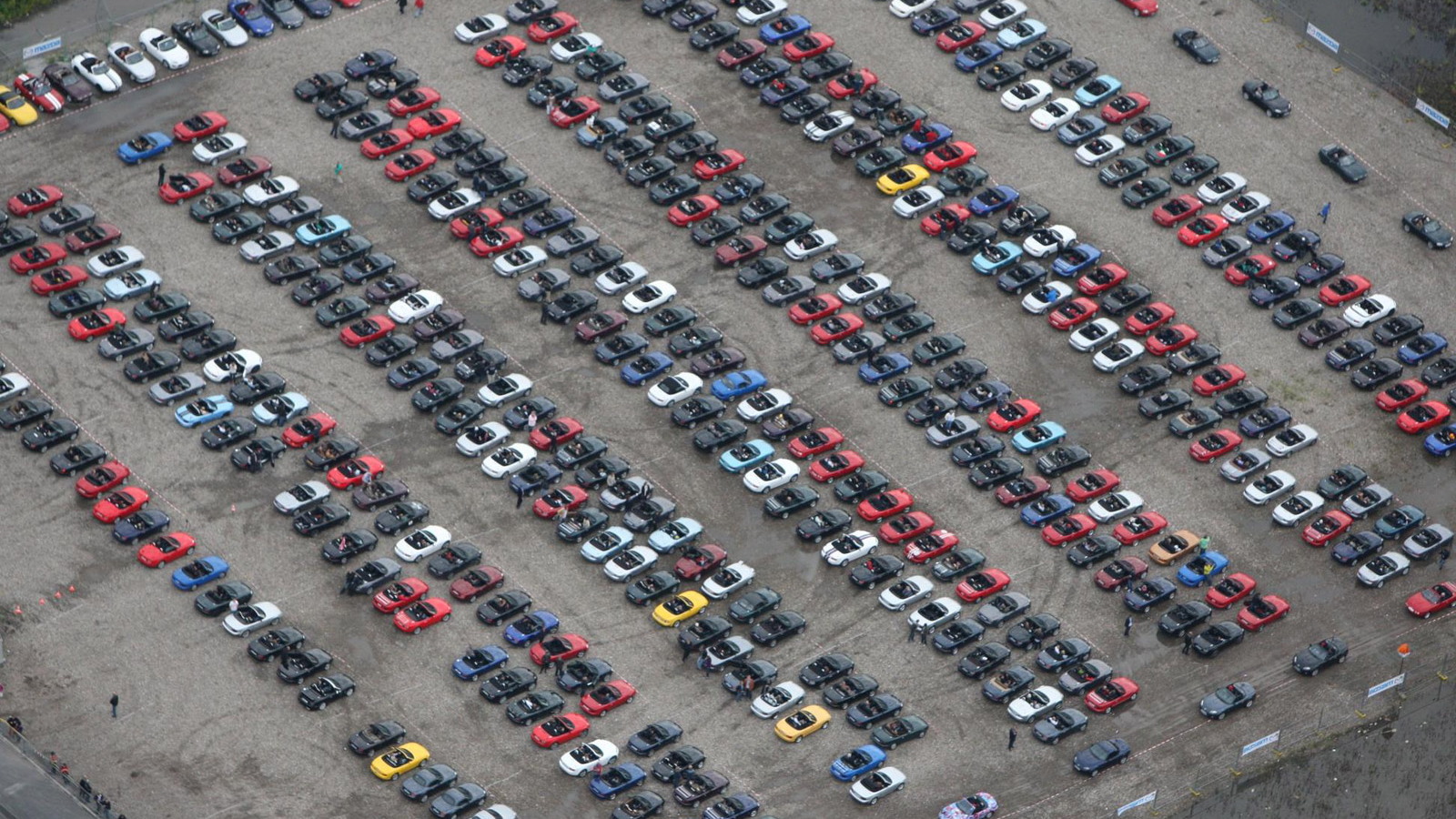 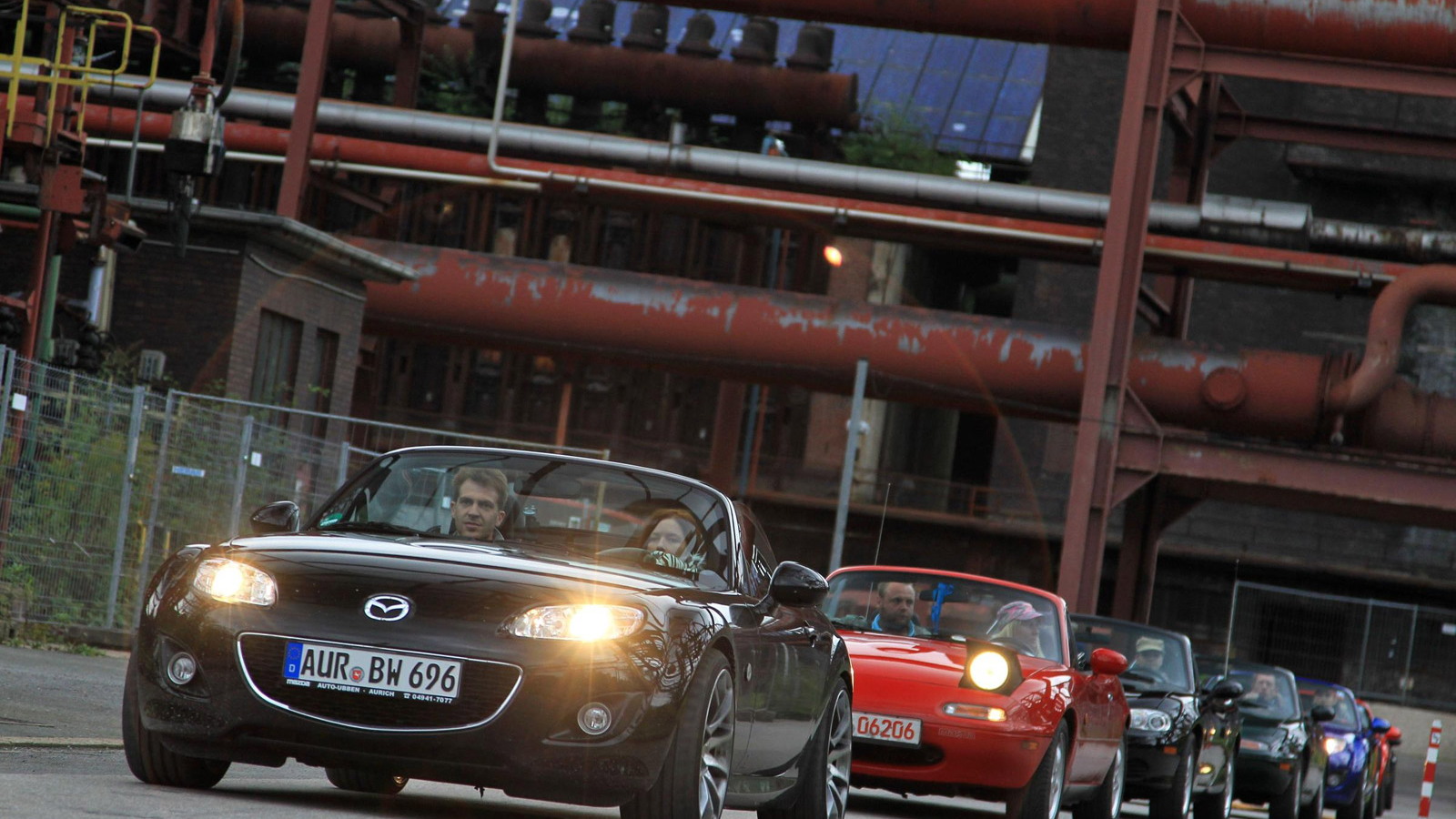 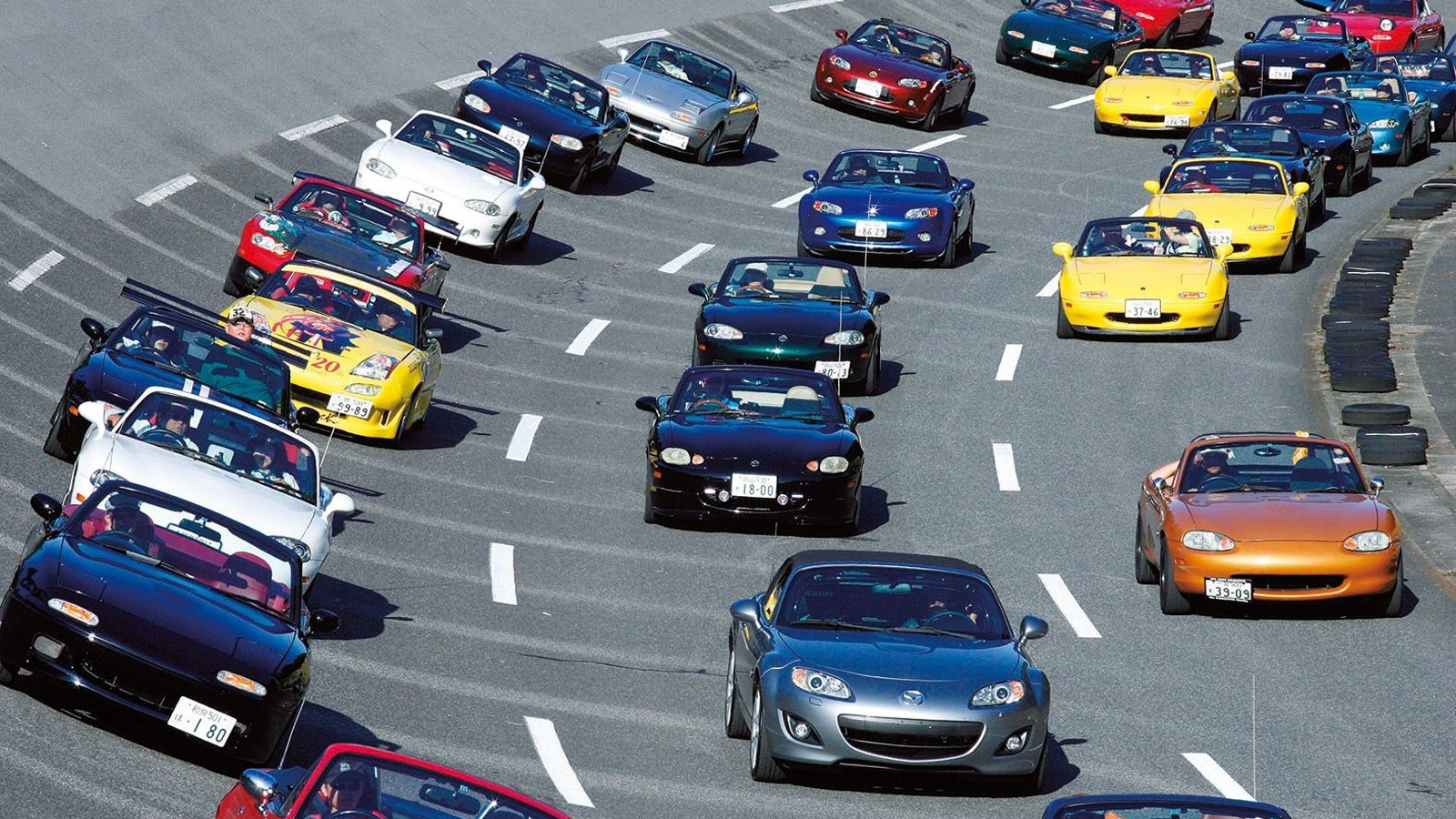 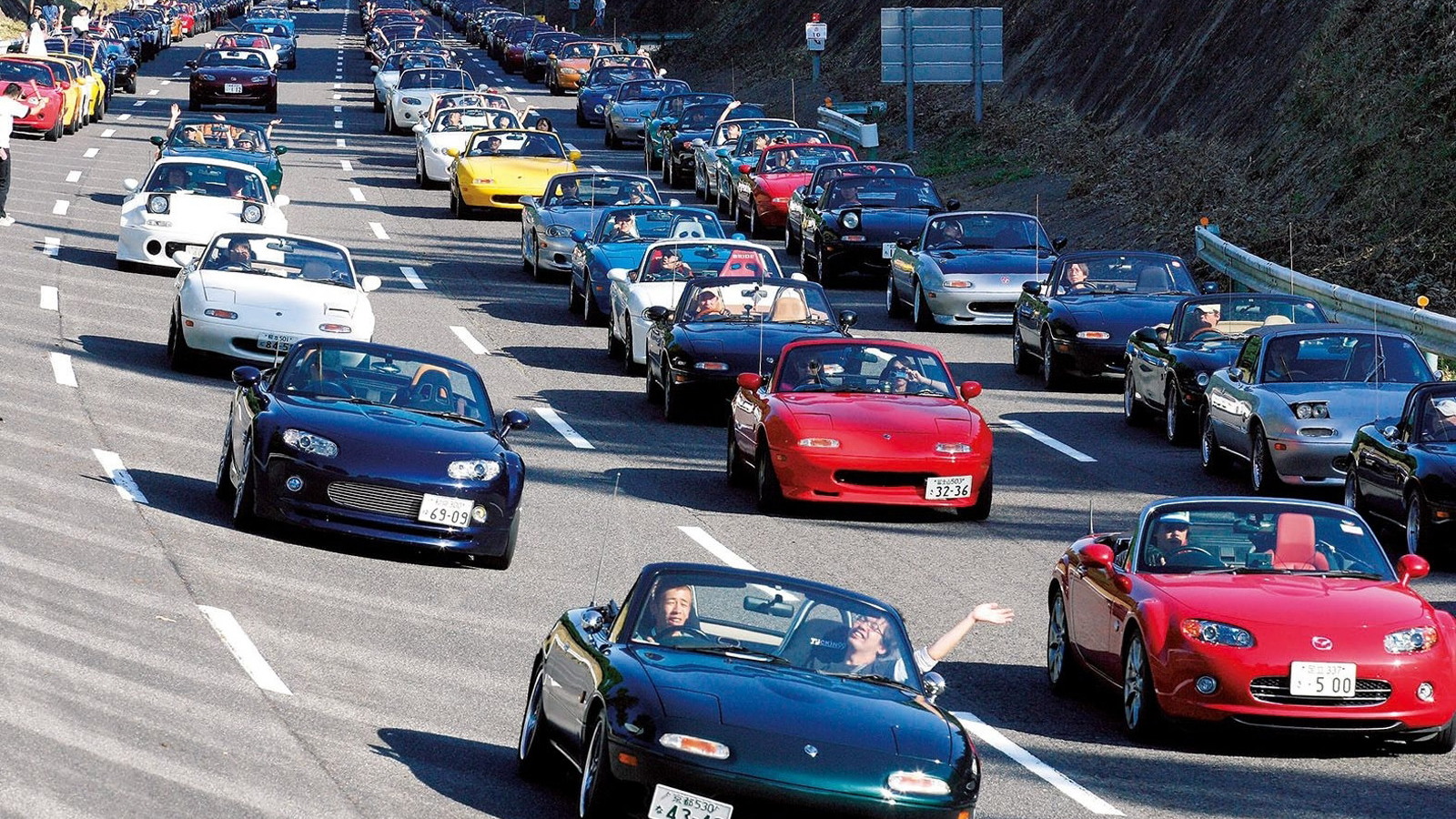 8
photos
Mazda is hoping to set a new world record for the “largest parade of Mazda cars” using its MX-5 Miata sports car.

The Japanese automaker is in the process of organizing a gathering of as many as 800 MX-5s at a meet in Lelystad, the Netherlands, on June 15, 2013.

The MX-5, of course, is already the current holder of the record, with 459 examples meeting in Essen, Germany, back in 2010, and the car remains the most popular sports car in the world, having first achieved the record back in 2000 when total sales reached 531,890 units.

Today, sales of the car are reaching the one million mark and this number is expected to soar following the release of the fourth-generation model next year.

All interested MX-5 owners are invited to register for the new record attempt at the website www.imax-5.nl. There is a 30 euro (approximately $38) entry fee, though this includes lunch and drinks for two people.

If Mazda does manage to organize a gathering of 800 MX-5s, the attempt still pales in comparison to the gathering of 964 Ferraris that met at the Silverstone circuit in September 2012.