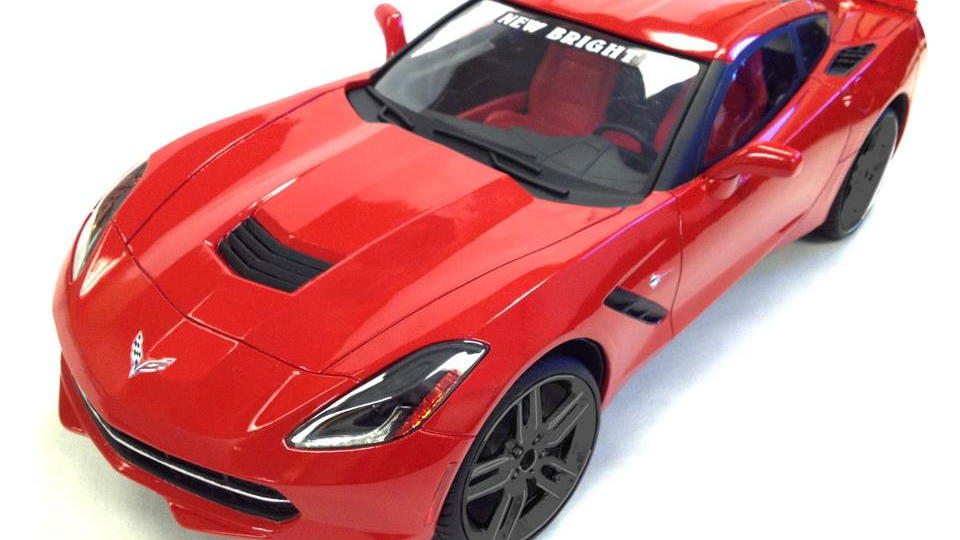 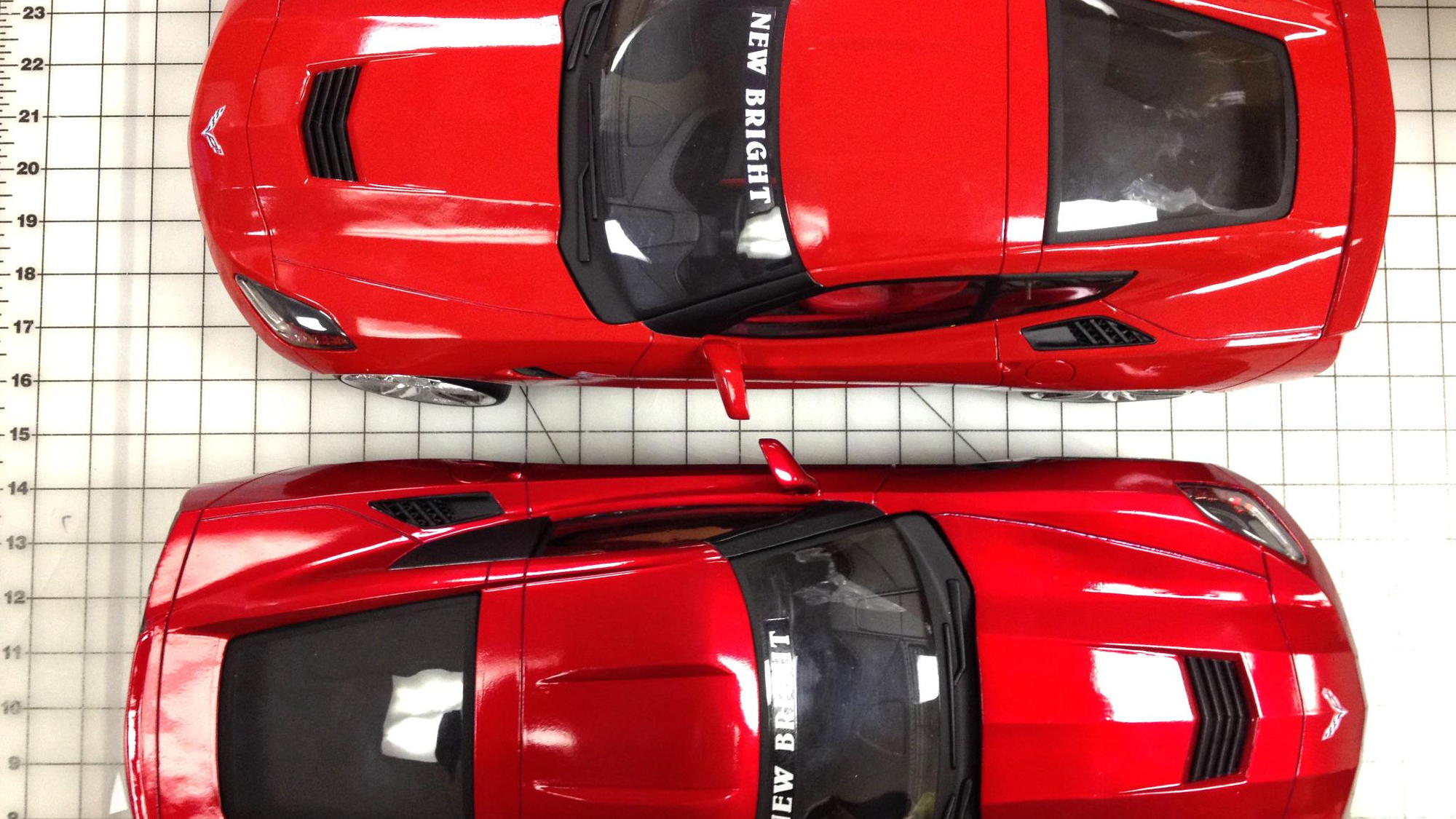 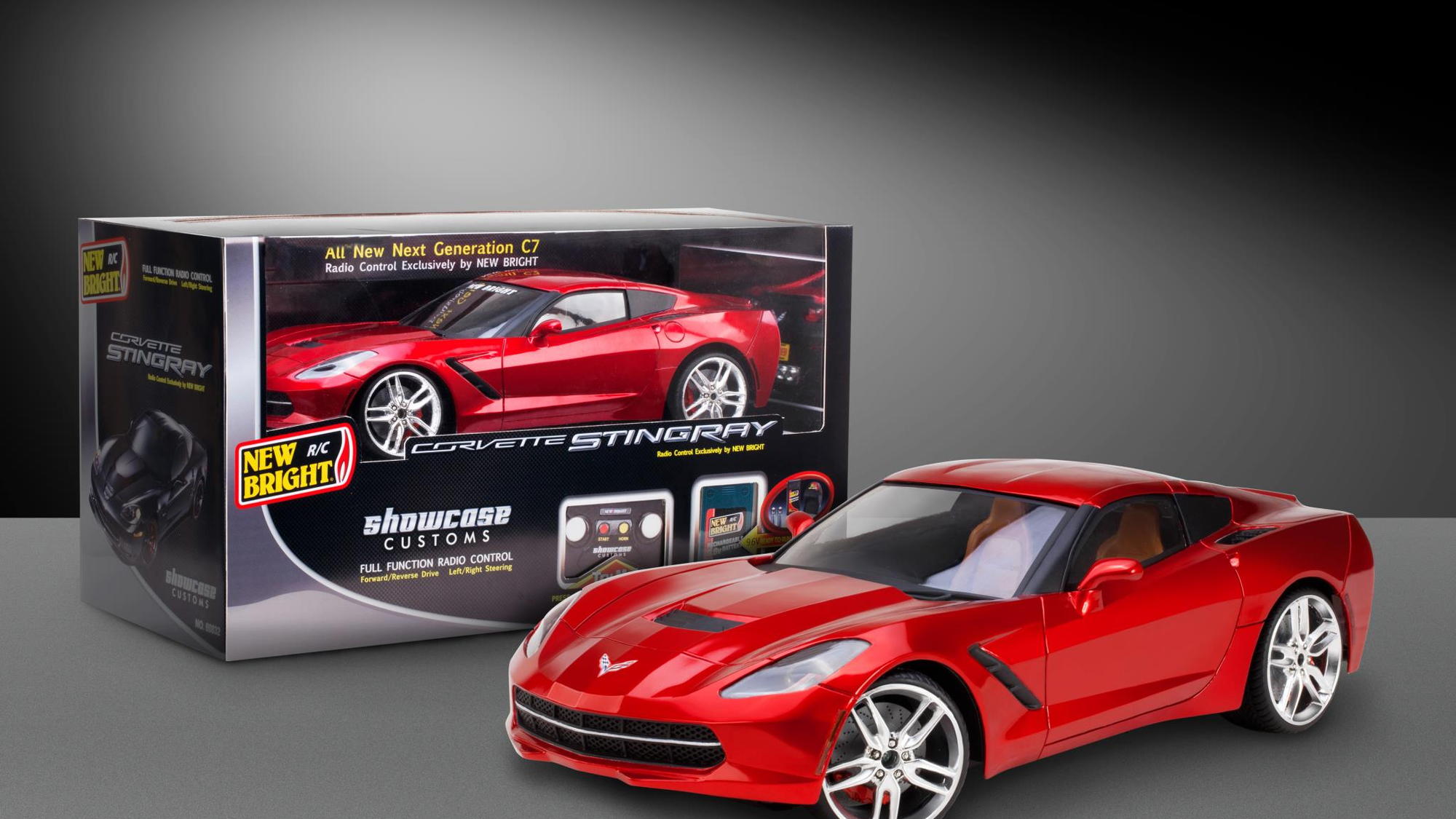 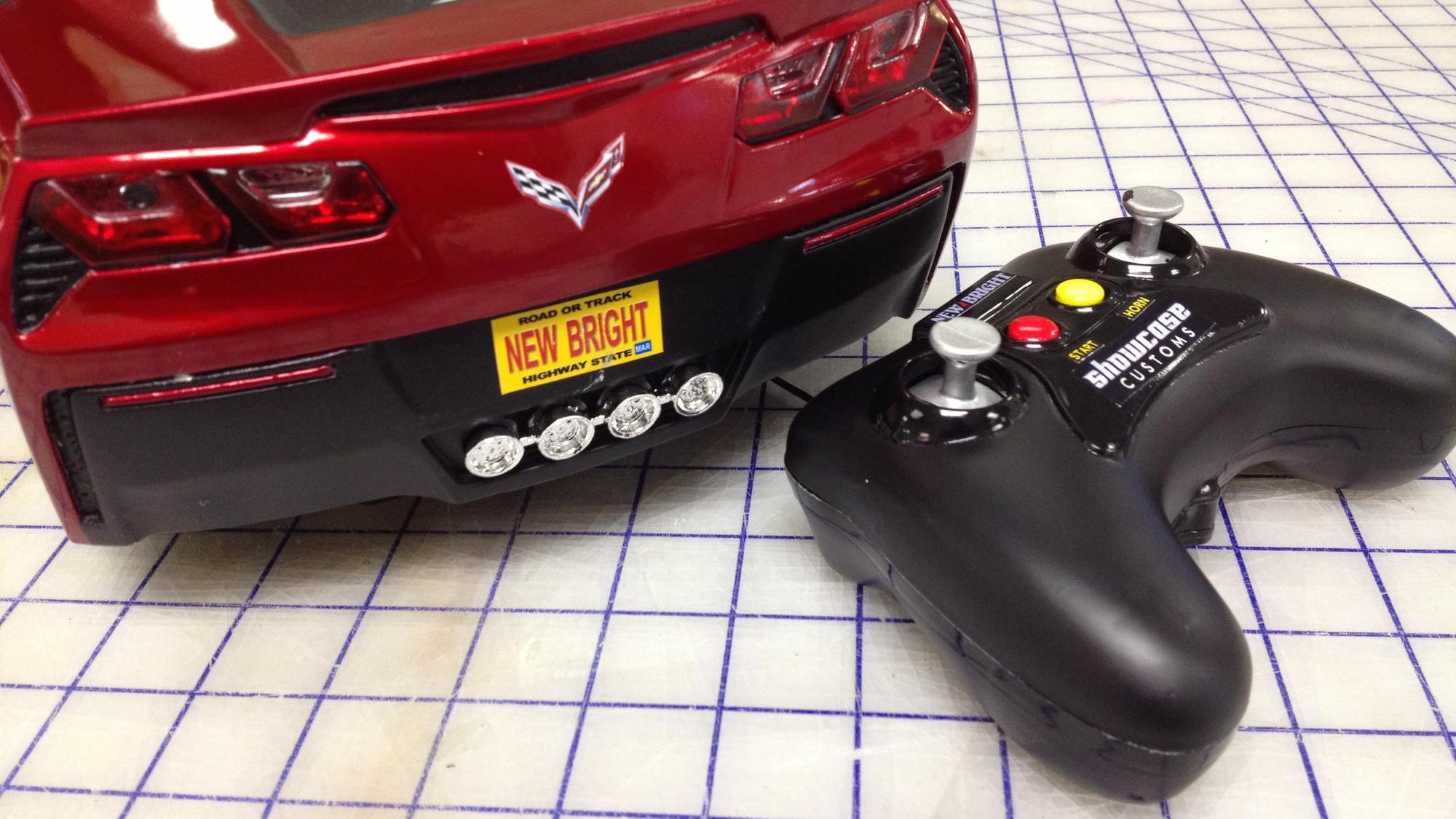 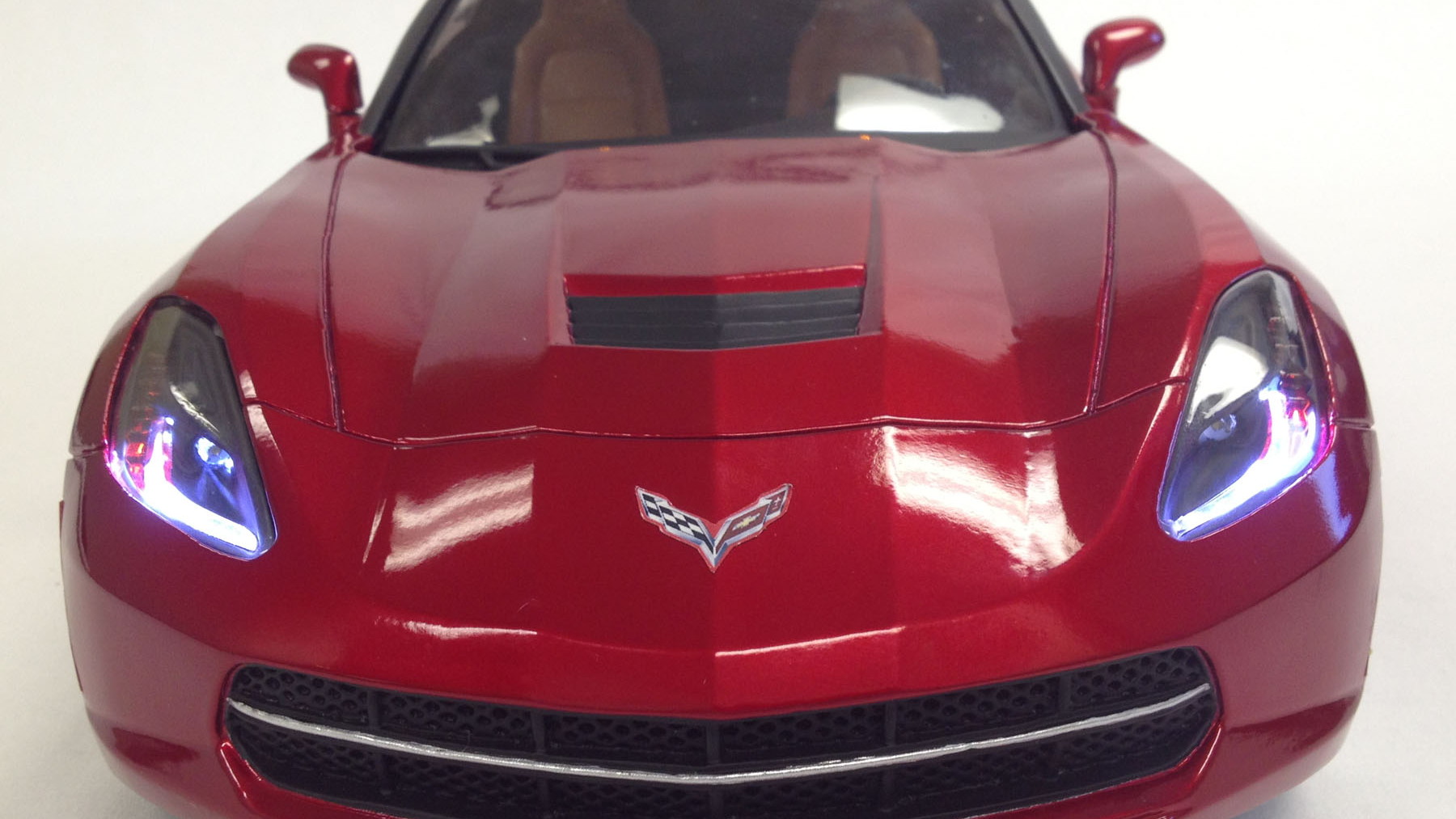 7
photos
We’ll admit to being fans of the new 2014 Corvette Stingray, though we’ve yet to get seat time to see how it shapes up against its predecessor. On paper, anyway, even the least-expensive 2014 Corvette sounds like it will deliver significantly more performance than the car it replaces, which already has us wondering how fast the next Z06 will be.

While we’d love to park a 2014 Corvette Stingray in our own garage, we suspect that the new car’s price of entry will be well above our pay grade. The current C6 Corvette is priced from around $50,000, which we could just about handle if we sold blood plasma regularly, switched to eating an off-brand dog food and picked up a fourth job.

While Chevrolet hasn’t released 2014 Corvette pricing just yet, it stands to reason that the car will cost more, and possibly significantly more with dealer mark-up, than the model it replaces. If you have a love for the new Stingray but find yourself short of funding like us, Autoblog has some good news: toymaker New Bright will be selling a radio-controlled C7 in 1/8 scale.

Another plus is that the 1/8 scale version won’t take up half your garage, raise your auto insurance premiums or even require routine oil changes. It may not be as satisfying to own as the real thing, but we guarantee you’ll spend less time polishing it than you would with the full-size version.

New Bright claims its radio-controlled Corvette Stingray will be exclusive to the brand. For more details on when the car will be released, as well as recommended pricing, keep an eye on New Bright’s Facebook page.