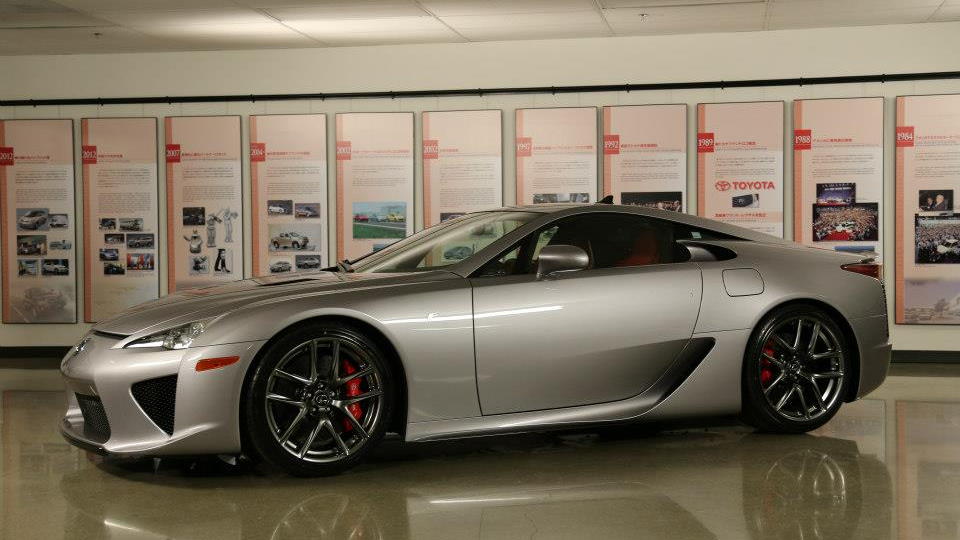 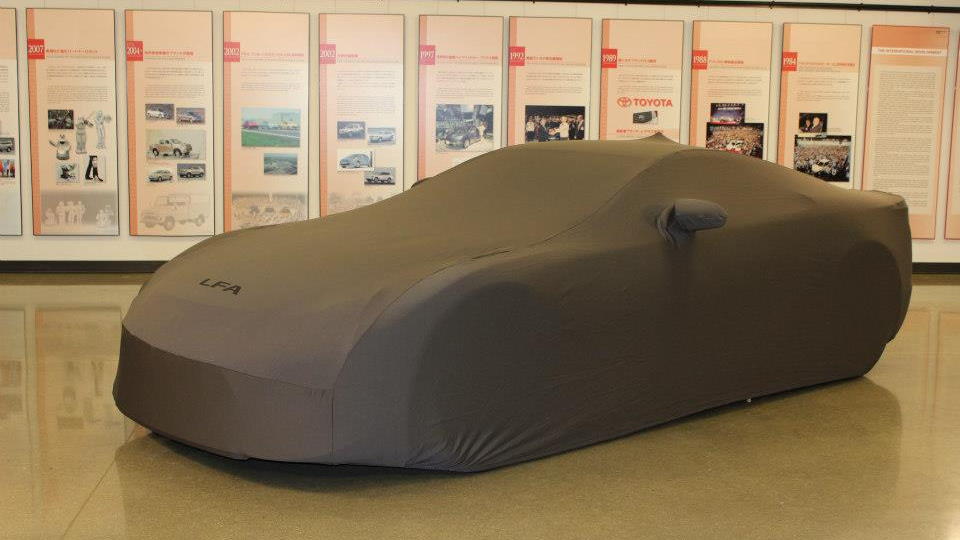 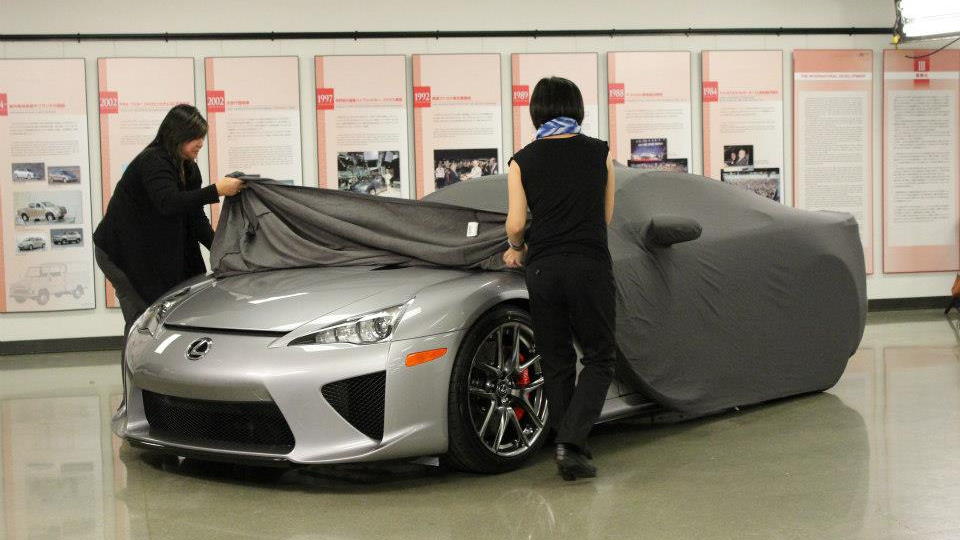 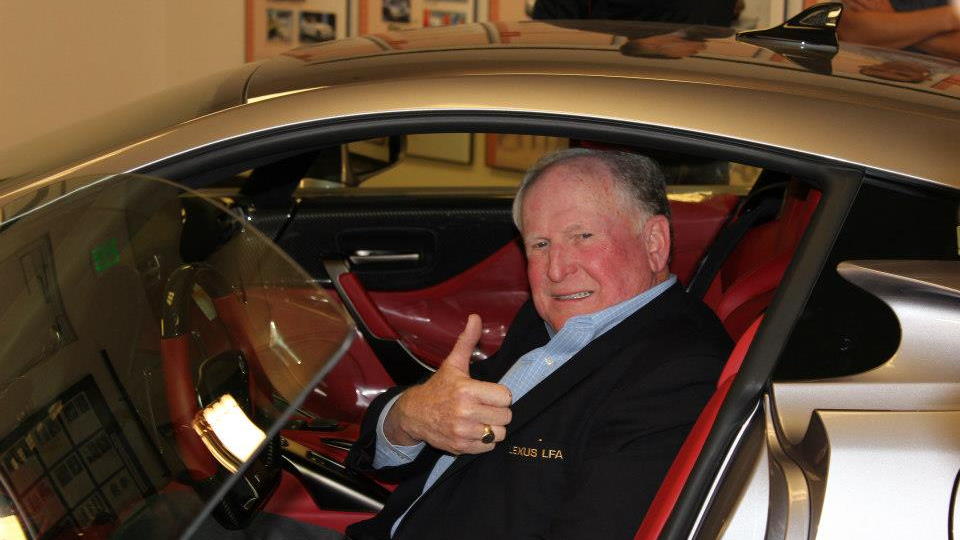 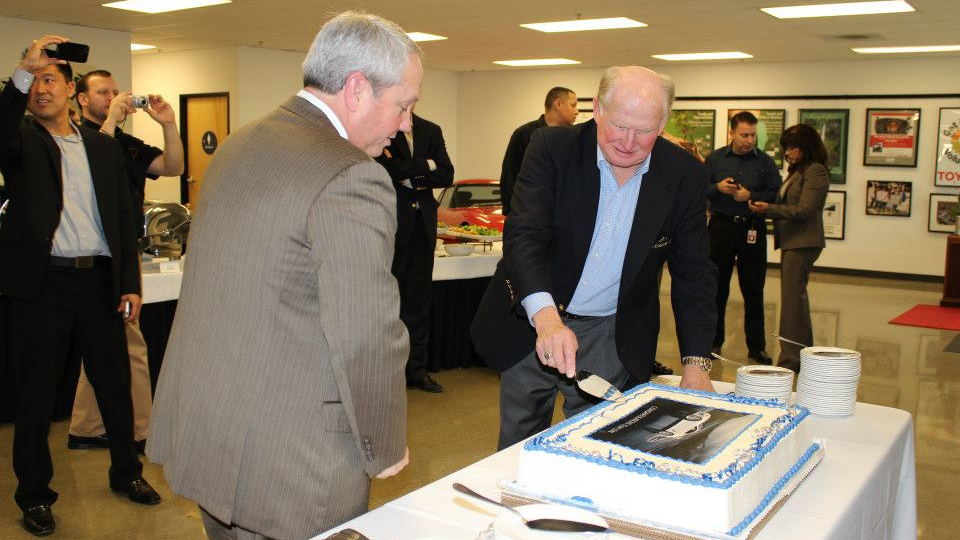 6
photos
In December, Lexus built its final LFA, serial number 500, roughly two years after production of the no-expenses-spared supercar began. The final car, a white Nürburgring Edition, was destined for a museum, but the penultimate Lexus LFA assembled, serial number 499, was shipped to a Unites States dealer.

Autoweek explains that the steel grey-with-red-leather car was purchased by Roy Mallady as a present for his 68th birthday. It will be sharing a garage with his other Lexus LFA, which just happens to be serial number 003, the very first Lexus LFA imported into America.

Packing a 552-horsepower, 4.8-liter V-10 beneath its carbon fiber hood, the LFA carries the distinction of being one of the fastest production cars on the planet. A Nürburgring Package-equipped Lexus LFA lapped its namesake track in just 7:14.64, a time bested only by the Dodge Viper ACR (which lapped in 7:12.13).

In total, 179 Lexus LFAs were shipped to the United States, representing just over a third of the car’s production. While the LFA’s limited-quantity status will likely drive values up in the coming years, the first and last cars imported will almost certainly appreciate at a higher rate.

We hope that doesn’t make car number 003 and car number 499 too valuable to drive. Though some have panned the Lexus LFA for being too clinical and polished, any supercar deserves a better fate than being enshrined in a climate-controlled garage, waiting for its value to increase.