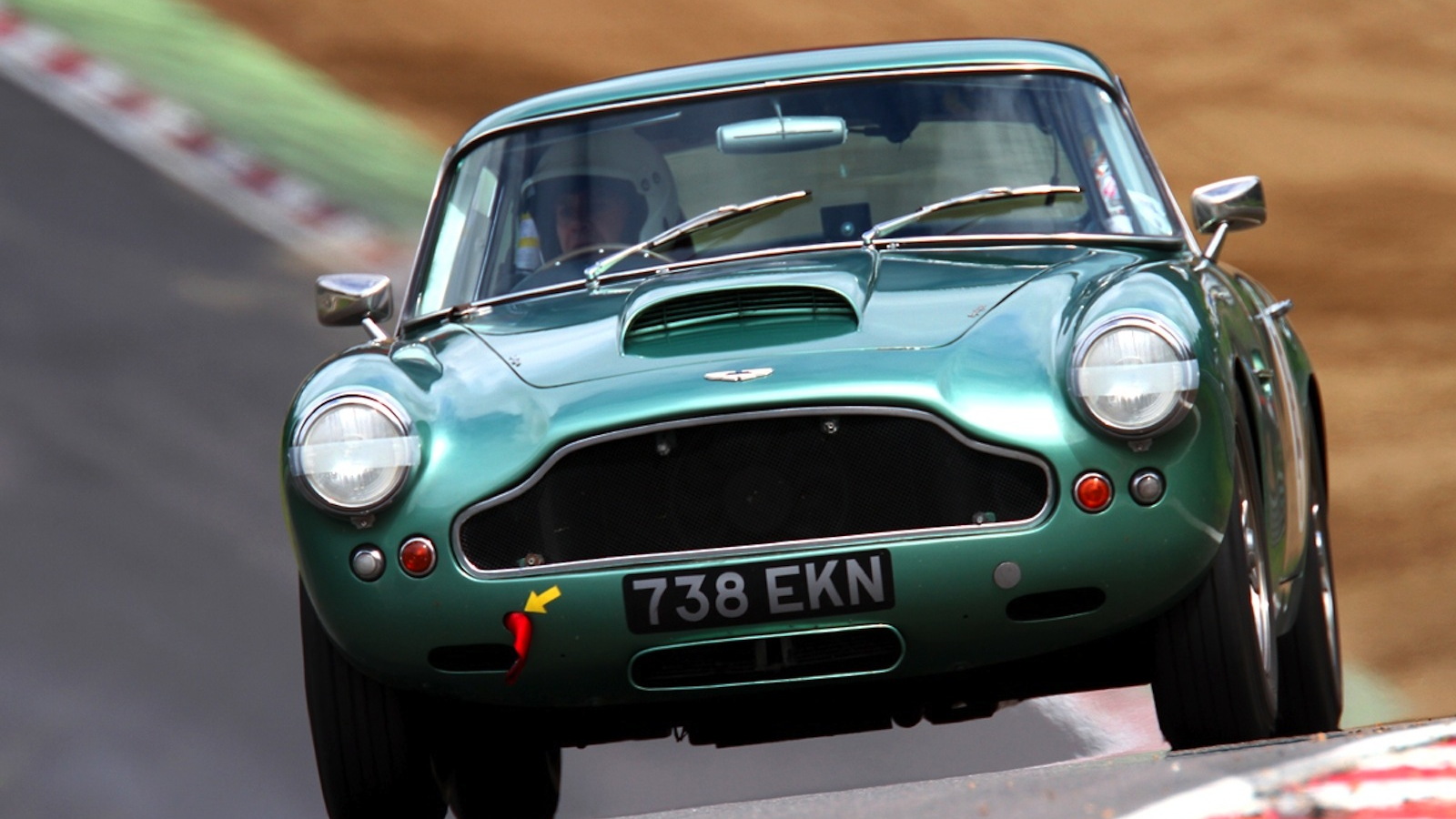 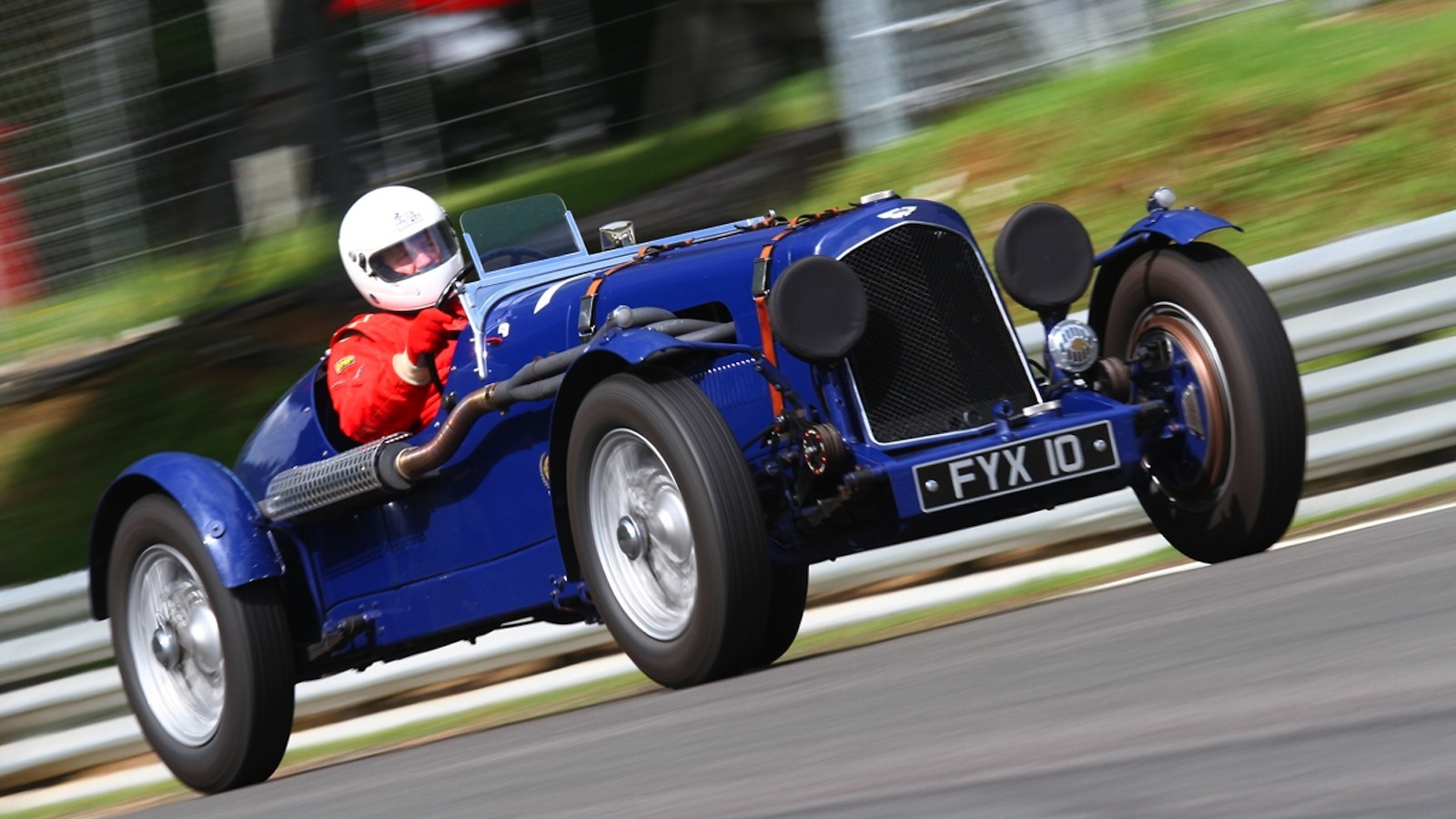 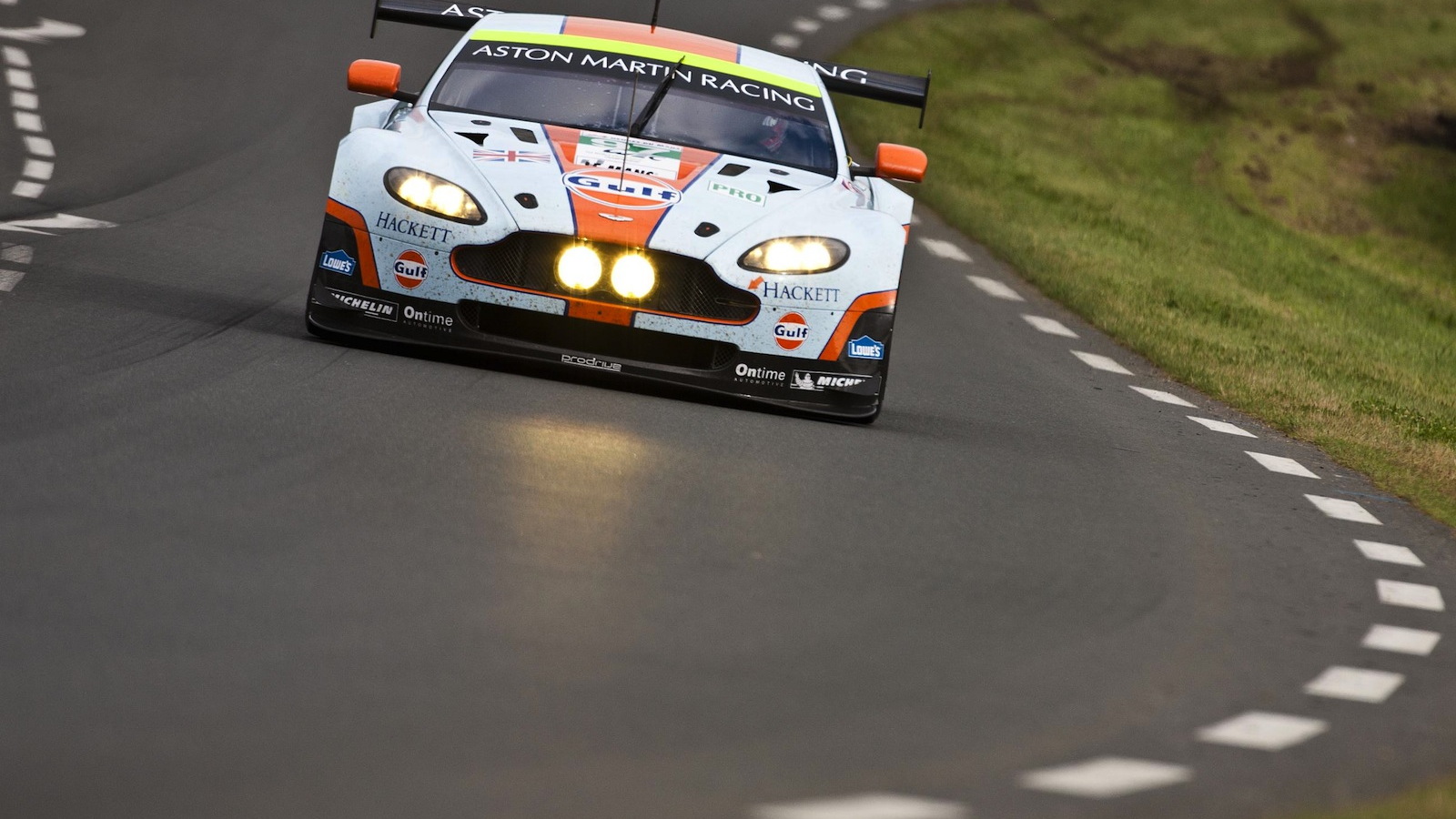 3
photos
To mark its first 100 years, Aston Martin has already introduced new Centenary Edition models and flown a Vanquish coupe via helicopter to the top of the Burj Al Arab hotel in Dubai.

Now it’s announced the largest-ever vintage racing event for Aston Martin cars, to be held at England’s storied Brands Hatch circuit in July. The event is expected to include over 100 Aston Martin racing cars, dating as far back as 1922.

Vehicles from nearly every decade are expected to participate, and the venue will include races on both the Indy and Grand Prix circuits. Two special centenary races are planned, including one covering the range from pre-war to the mid-1960s, while the second covers the mid-1960s to the present day.

Scheduled pre-war races will include period-correct cars from Bentley and Lagonda as well as Aston Martin, while other on-track vintage vents will be opened up to rival brands as well. Two rounds of the 2013 Aston Martin GT4 Challenge of Great Britain will also be held in conjunction with the event.

A display will pay tribute to Aston Martin’s lengthy relationship with super-spy James Bond, and the weekend will also feature a concours d’elegance, live music and a celebration dinner. In other words, there’s likely to be something of interest for all Aston Martin fans.

If this sounds like your idea of a good time, head on over to the Brands Hatch website for detailed information on events and ticketing.