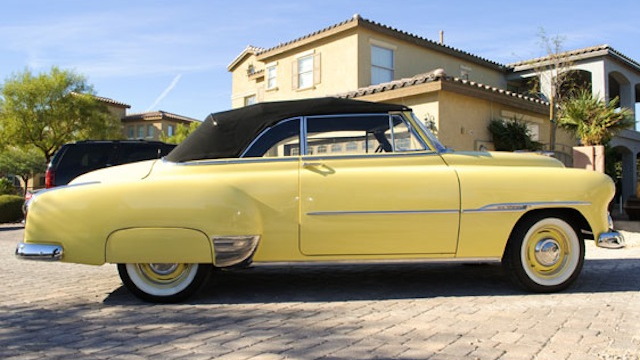 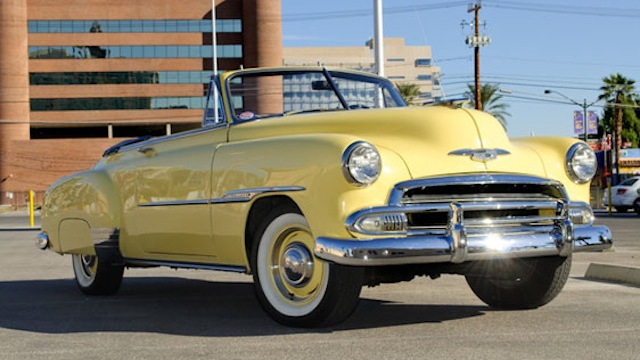 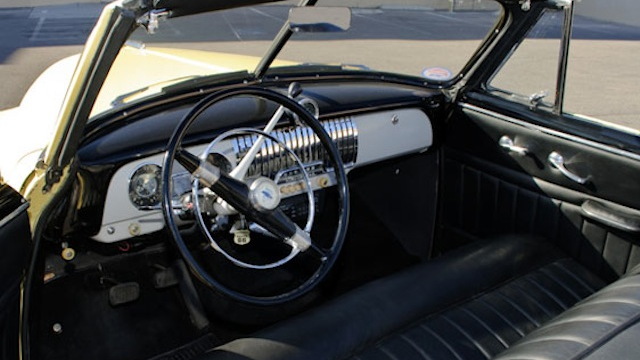 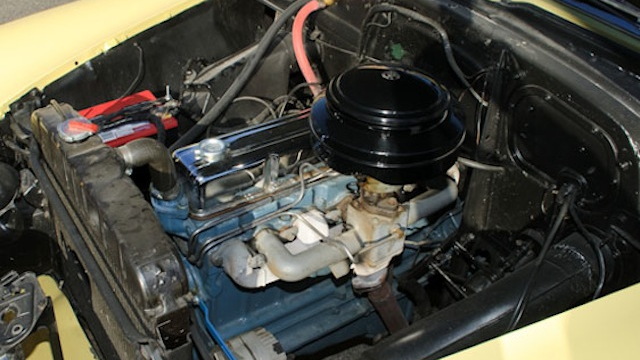 4
photos
Steve McQueen’s final movie before his death in 1980 was The Hunter, in which he portrayed real-life bounty hunter Ralph “Papa” Thorson. In it, McQueen’s character drove a 1951 Chevy Styleline DeLuxe Convertible, which Wheels tells us McQueen purchased for his own collection when shooting wrapped.

Perhaps that speaks of the star’s resilience, or of his belief that he’d defeat the mesothelioma that ultimately claimed his life. Though too sick to direct The Hunter, McQueen was still thinking about cars and driving until his last trip south of the border, and we can certainly respect that.

Following McQueen’s death, the car was sold at auction in November of 1984, and eventually wound up in the possession of Rick Harris, of television’s Pawn Stars fame. Harris is a huge Steve McQueen fan, and its a safe bet that he did his homework on the car before inking a deal.

While the car looks to be well preserved following its restoration a decade back, it’s worth pointing out that it isn’t all-original. The electrical system has been converted to 12 volts, and a modern audio system has been installed below the dash (which, to be fair, is easily removable).

While the six-cylinder engine (rated at 92 horsepower) and three-speed column-shift manual transmission are believed to be original, the leather upholstery reportedly doesn’t match the pattern from the factory. The power top is said to be fully functional, but the paint “exhibits some flaws,” to be expected from a ten-year old restoration.

It’s difficult to say how much the changes (and even the restoration) will potentially impact the car’s value, because original is always best when it comes to celebrity-owned vehicles.

Hagerty Insurance puts the value range of a 1951 Chevy Styleline DeLuxe Convertible at $14,200 (Condition 4) to $59,000 (Condition 1), but it’s certain the car will sell well north of the Condition 1 price. It is, however, being offered without reserve.

If you’re interested, the car will be sold by Auctions America during its Fort Lauderdale, Florida event on March 22 - 24. For additional details on the car, the auction or the bidding price, head on over to the Auctions America website.