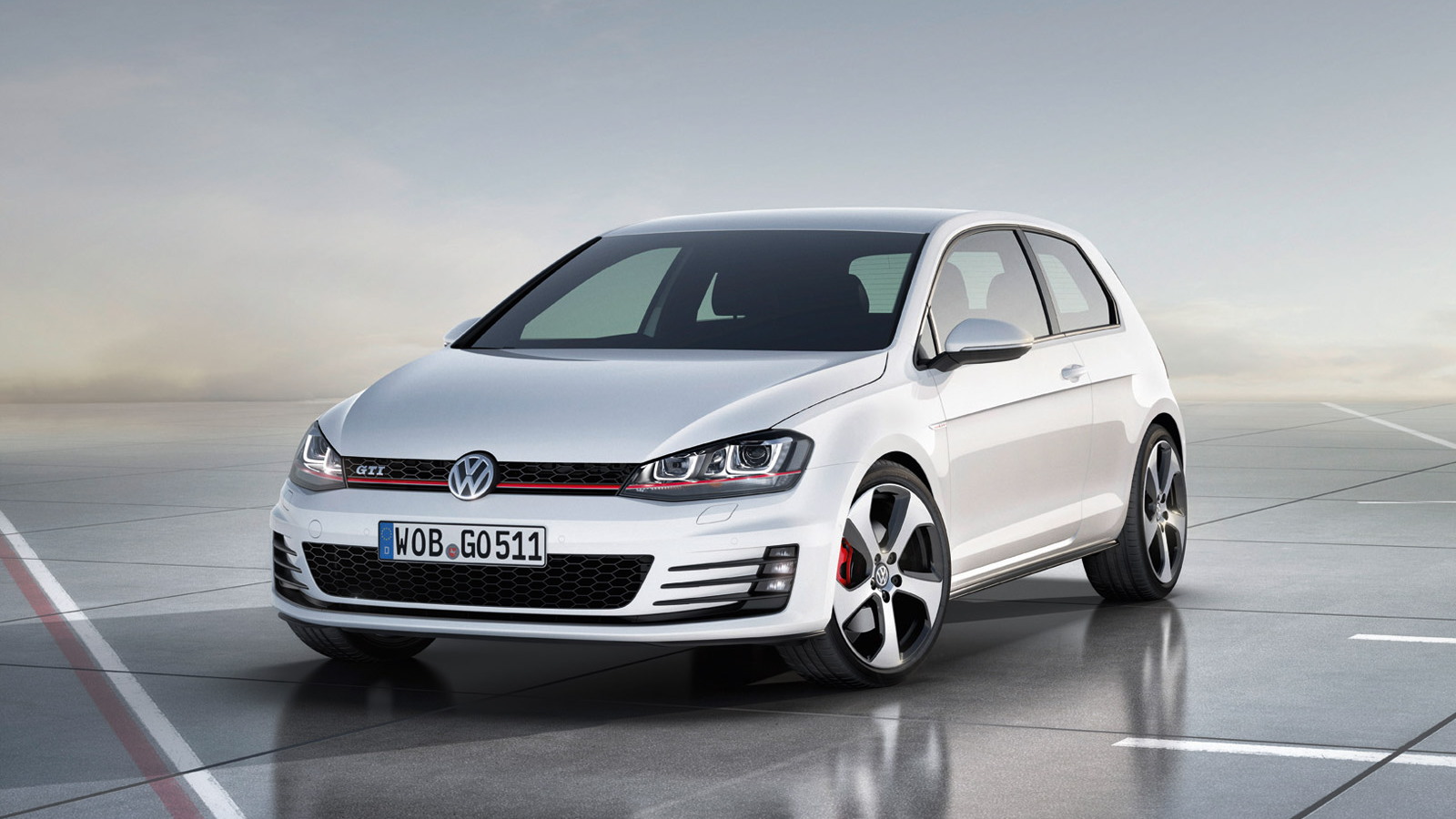 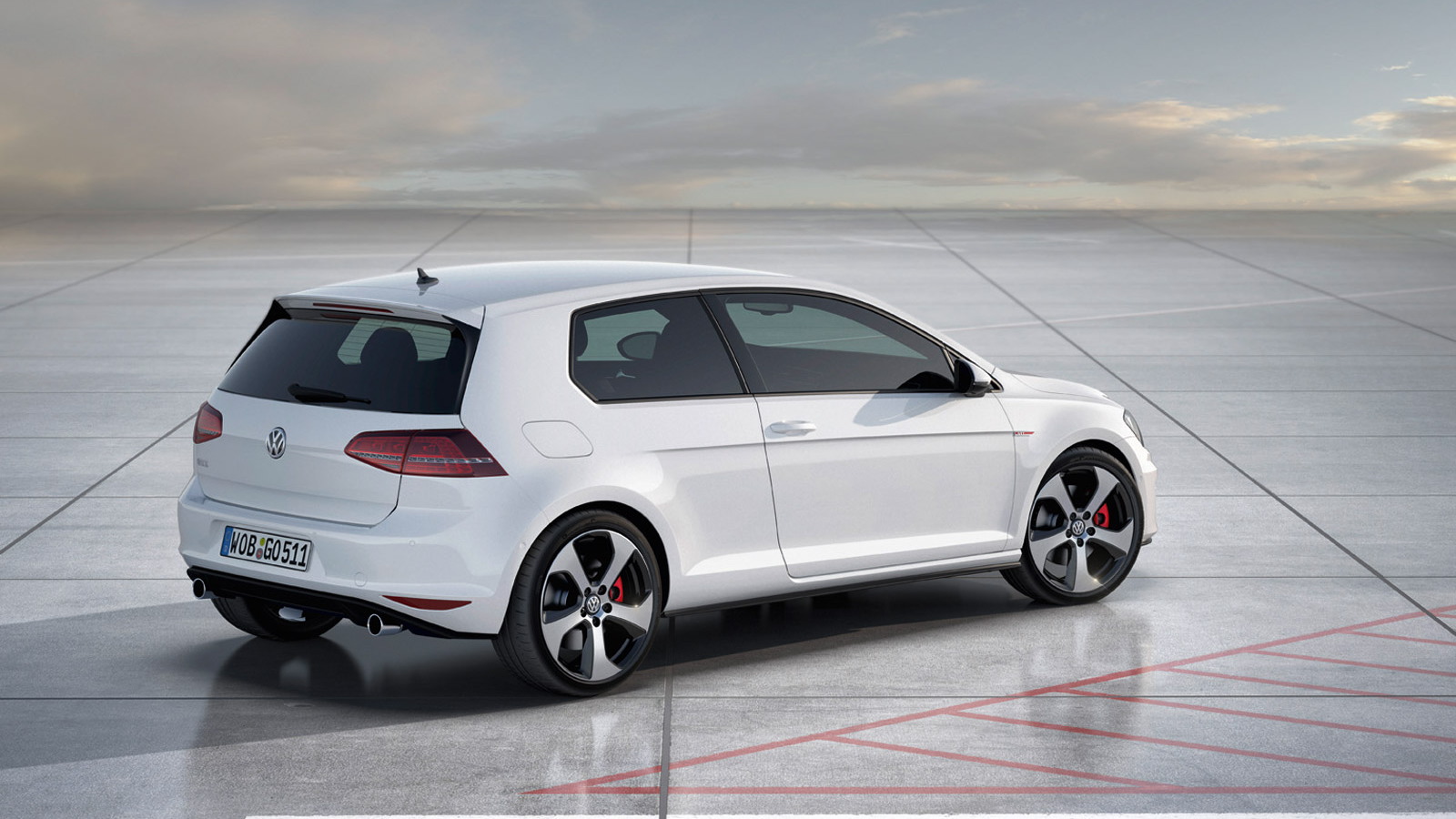 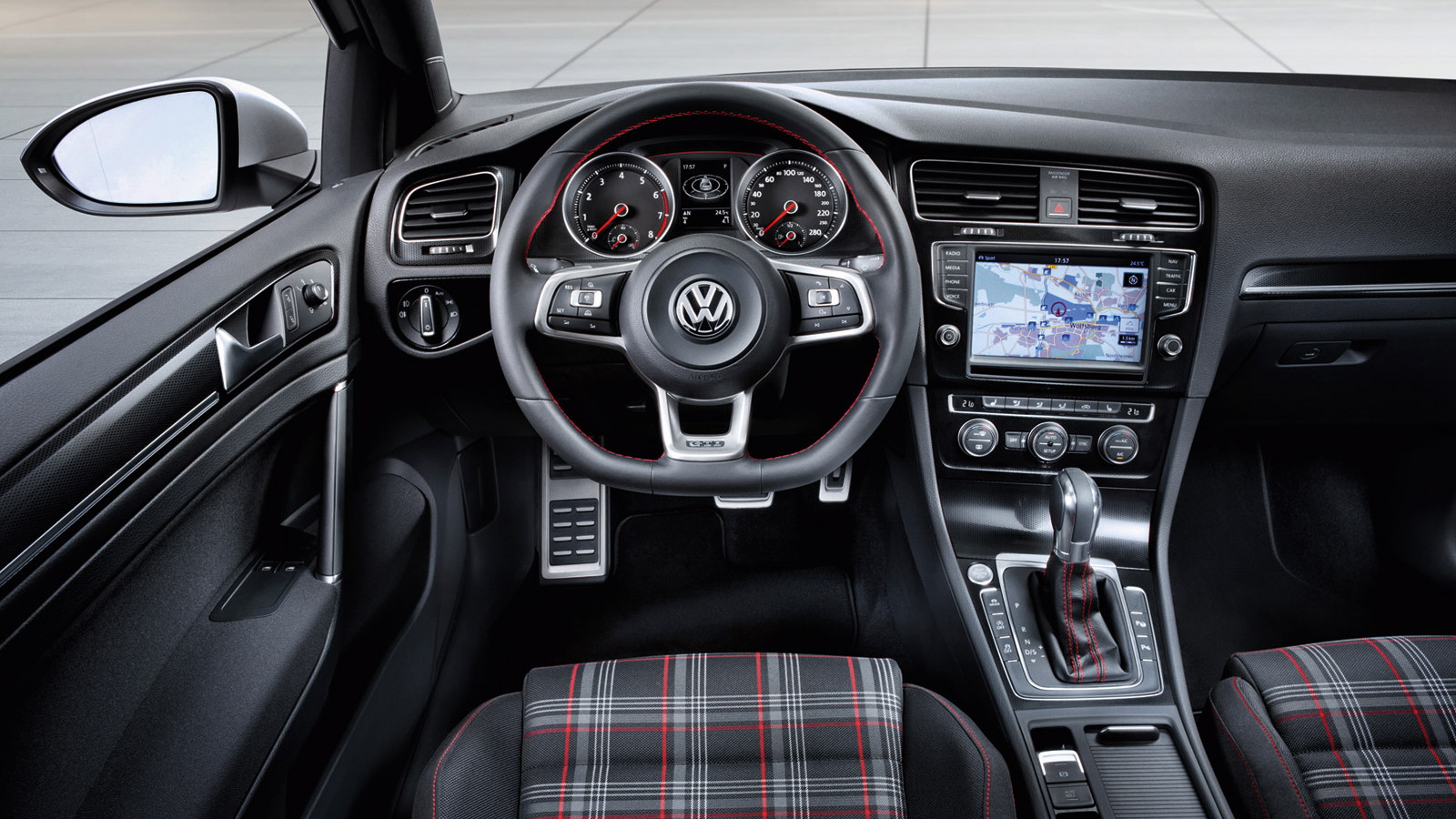 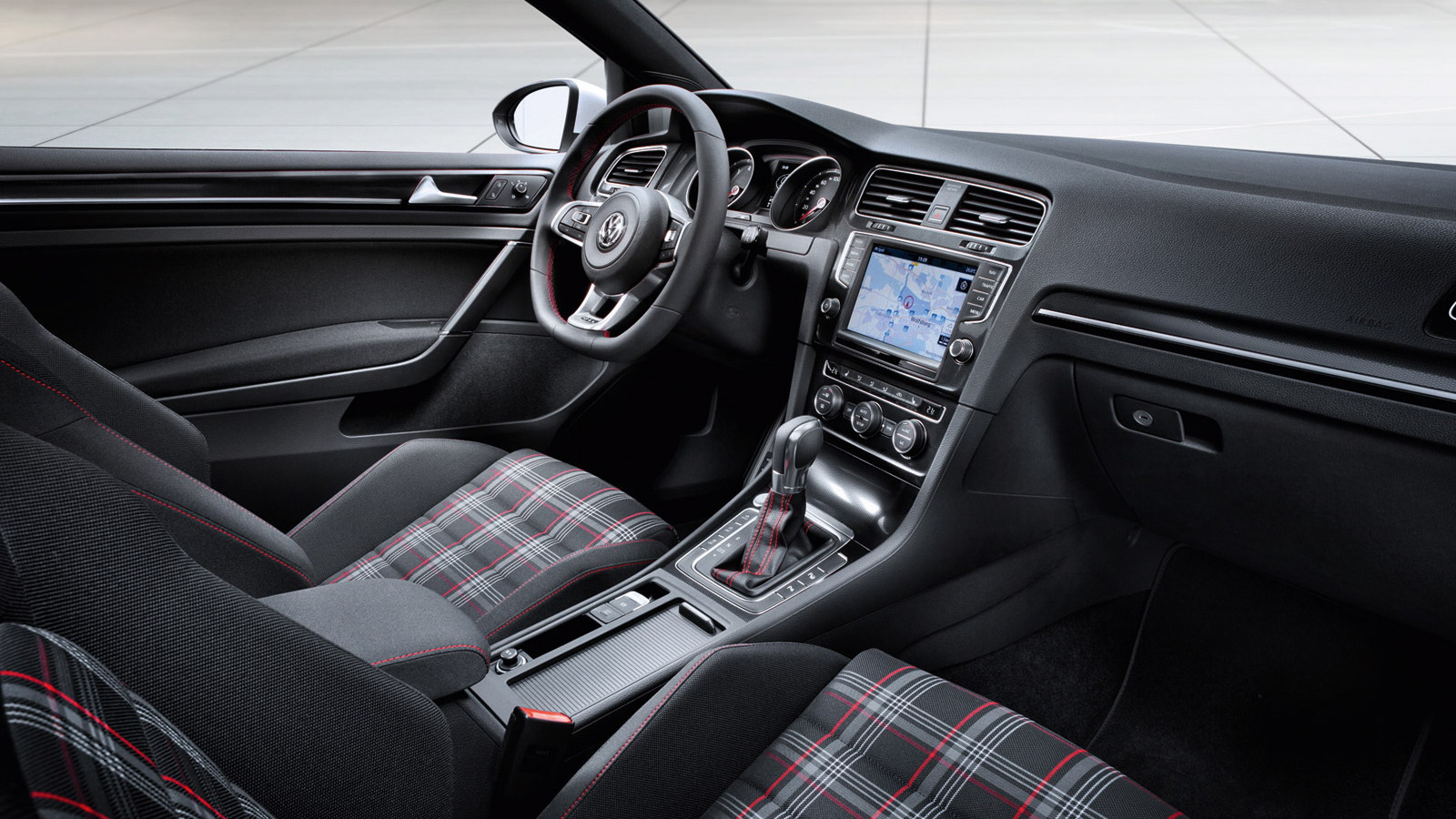 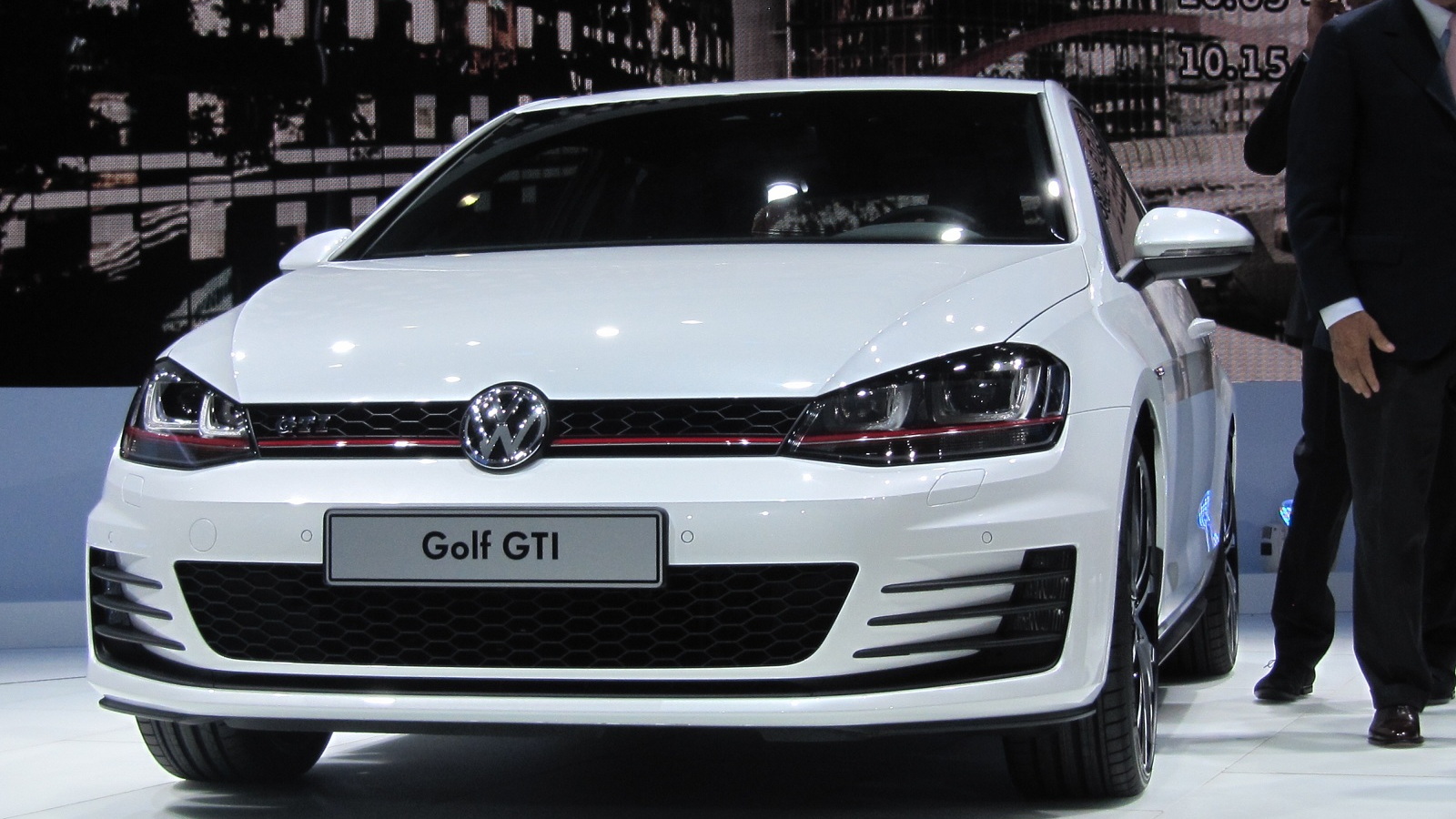 12
photos
Late last week it was announced that Volkswagen would build its next-generation Golf, the recently revealed MkVII, in Mexico for export to the U.S. and Canada as well as some South American countries.

What wasn’t announced was whether high-performance variants like the MkVII GTI, previewed recently in concept form, would be joining the regular Golf at the Mexican plant.

According to Automotive News (subscription required), the Mexican plant, located in Puebla, will build both the Golf and sporty GTI. Production of the even more potent Golf R will likely remain exclusive to Germany, considering the model’s niche status.

The move to Mexican production means Volkswagen will be able to reduce the cost as well as delivery times for the new Golf and its variants like the GTI. Localization has become increasingly important in automotive manufacturing as a way to safeguard against currency fluctuations and to be closer to the market in which the manufacturer sells.

The good news is that this should lead to a lower starting price for the new Golf. The current model starts at $18,890, excluding delivery. One possibility is that Volkswagen may offer a new entry-level Golf with a cheaper torsion beam rear suspension instead of a better handling but more expensive multi-link setup. It does the same with entry-level versions of the Jetta.

As for the GTI, this model will once again feature a turbocharged 2.0-liter four-cylinder engine, but this time rated at 217 horsepower, a gain of around 17 horsepower compared to the current model. For the power hungry, an available performance pack should lift output to 227 horsepower and offer a host of other upgrades.

Production of the new Golf and GTI in Mexico will commence in early 2014, with the first cars due in showrooms in the first half of that same year.