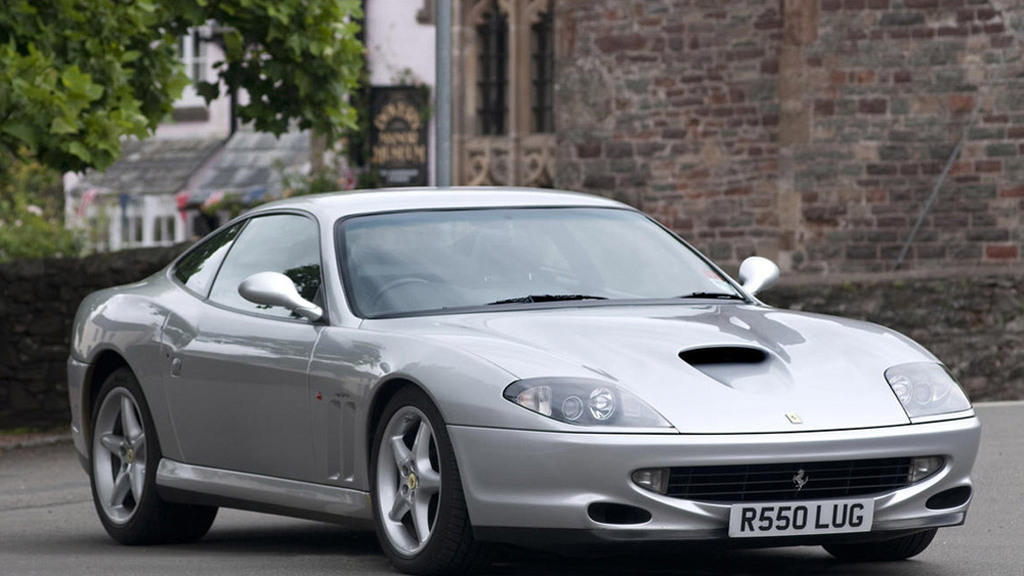 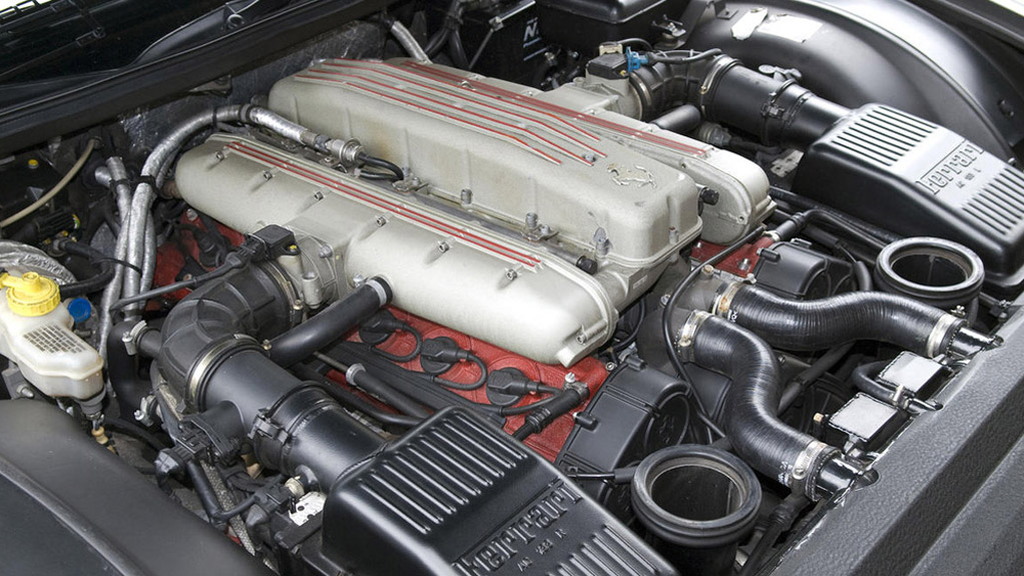 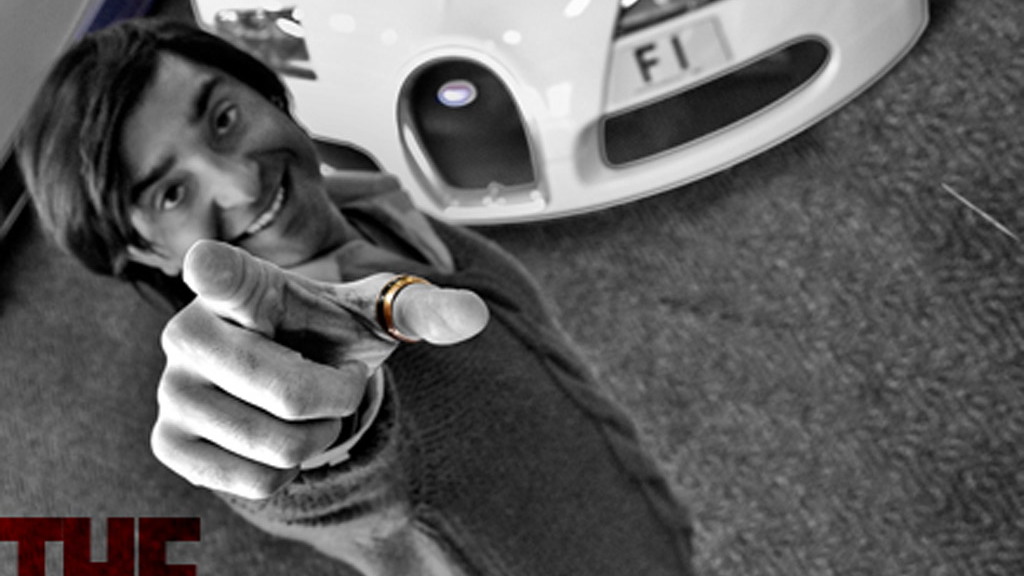 While a car selling at auction isn’t usually a big deal, this particular 550 Maranello has a bit of history behind it.

It was one of Kahn’s first Ferraris, his first expensive one in fact, and no doubt was used to showcase a number of his company's products over the years.

The car was bought brand new by Kahn in 1998 and held until 2010 when it was sold to a man who kept it in a museum. Now, one lucky punter has snapped up the car at a Bonhams auction held recently in the UK.

With only around 45,000 miles on its clock, the price paid is reasonable given the condition and the minor celebrity status. Similar versions listed in the used car inventories section on our sister site, The Car Connection, start at roughly $70k.

First launched in 1997, the 550 Maranello saw Ferrari return to its tradition of building front-engined V-12 sports cars, resurrecting a line that had remained dormant since the demise of the 365GTB/4 ‘Daytona’ in 1974.

Power came from a 5.5-liter V-12 engine, which was rated at 485 horsepower and matched to a six-speed transaxle gearbox. Advanced components such as independent suspension with dual-mode damping that could be adjusted by the driver helped to make it a superb performer on the track.

Today, Kahn’s pride and joy no doubt is his Bugatti Veyron, featured in the gallery above.