This week the automotive world was focused on the 2012 Los Angeles Auto Show, as automakers revealed new vehicles, and with all those introductions came some pretty awesome photos.

Some of our team is smitten with Jaguar's new kitten known as the 2014 XFR-S, while others are taken by the 2014 Mercedes-Benz SLS AMG Black Series. Mercedes-Benz also had its new Ener-G-Force concept on display for our viewing pleasure, while over at the Mazda stand we saw the new Mazda6 and learned about its upcoming race car. Meanwhile, over at the Essen Motor Show, Lexus finally made the TMG TS-650 official.

So before you decide to leave the computer for the weekend take another look at these photos and let us know which one is your favorite. Of course you can always bookmark our Top Photos of the Week page, where we will be adding to our collection each week.

First up, the car we all knew Lexus was working on, but it took its sweet time confirming it: the TMG TS-650. 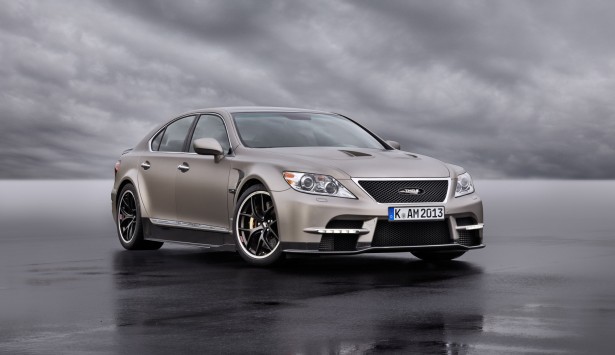 Next we have this live photo of the 2014 Mercedes-Benz SLS AMG Black Series in a bright banana yellow paint color. 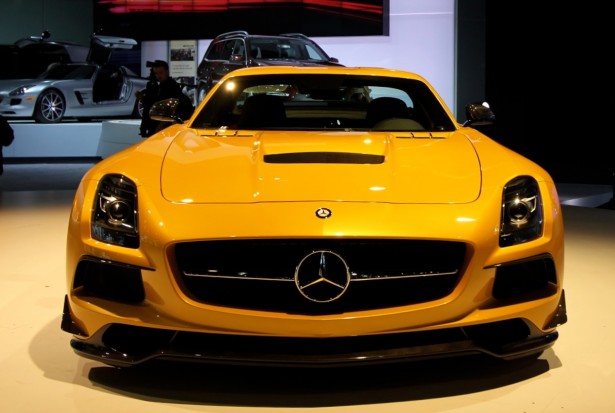 Continuing on with Mercedes-Benz we have this beefy Ener-G-Force Concept. 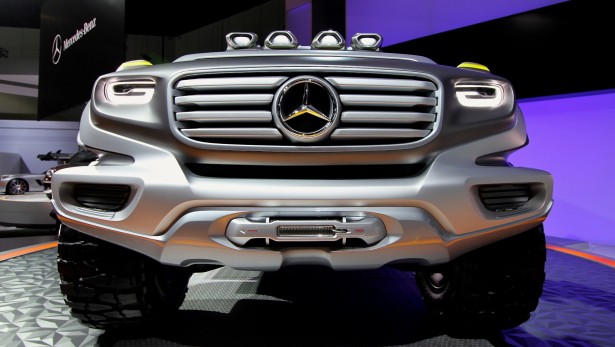 Why does this image of the 2013 Mazda Mazda6 SkyActiv-D Grand-Am GX race car make the list? Because race car, obviously. 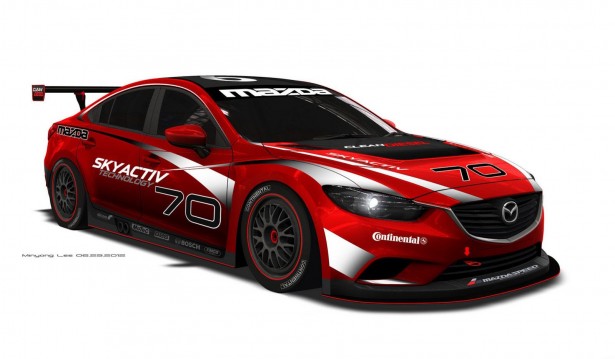 Last but not least, we have the new kitty with claws, the 2014 Jaguar XFR-S. 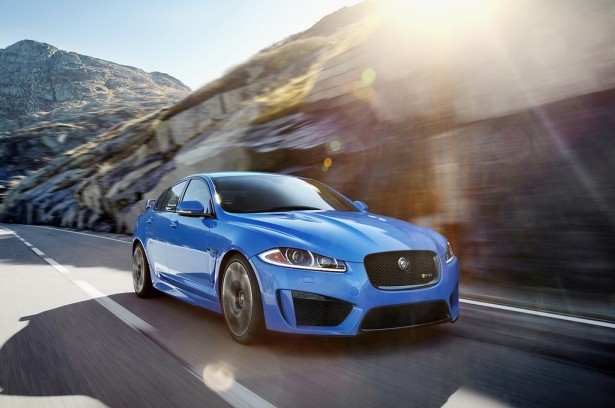