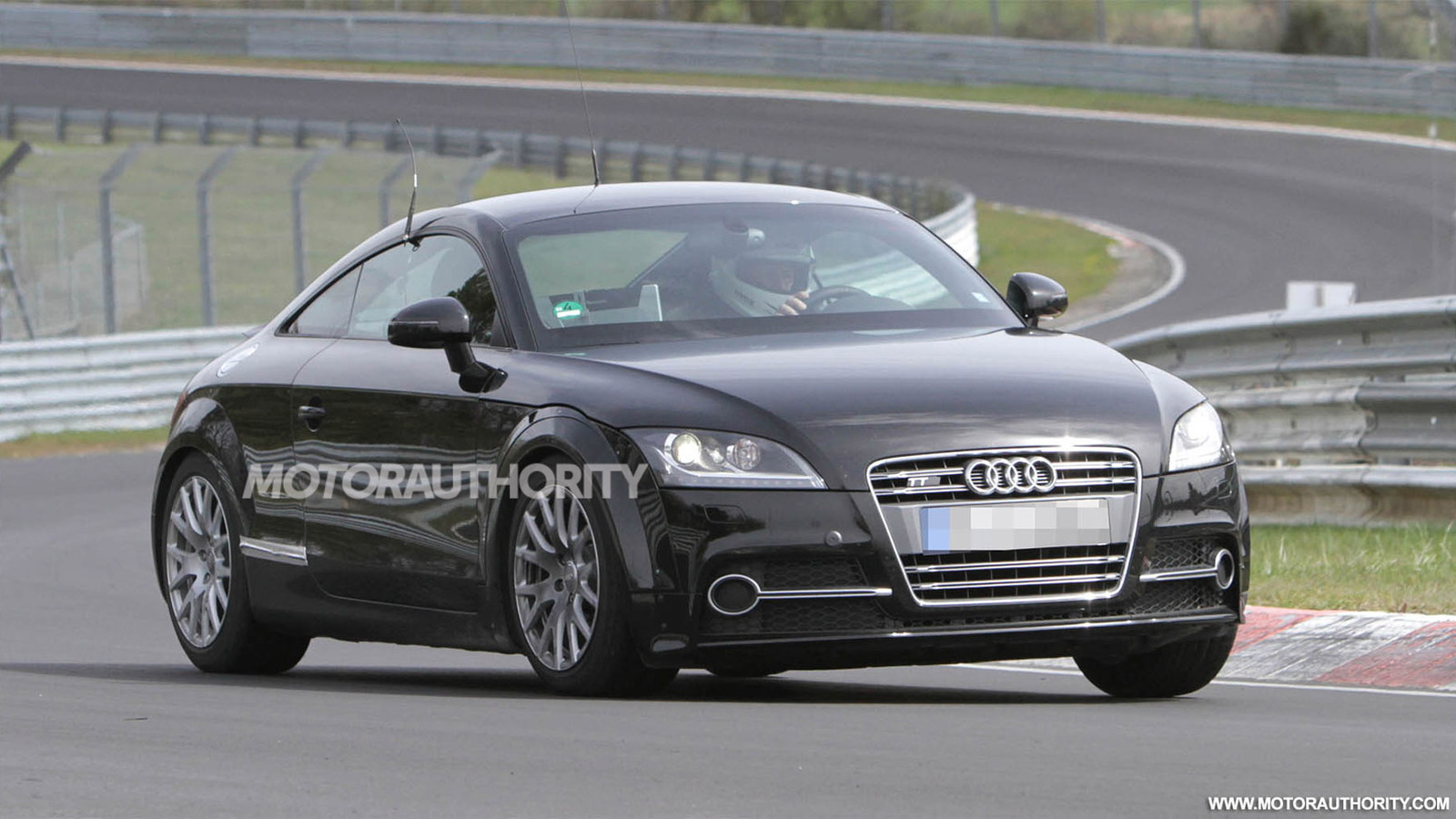 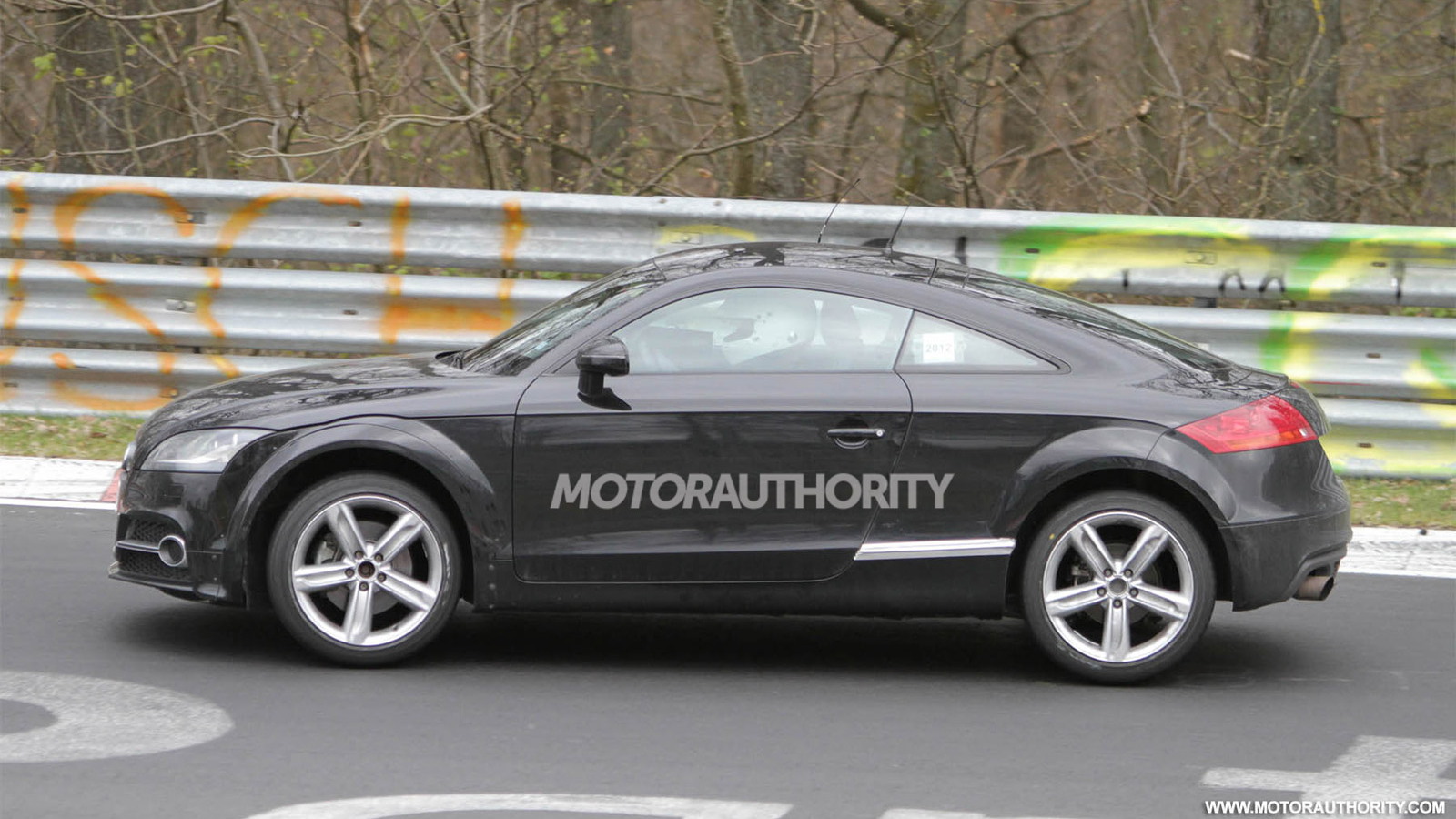 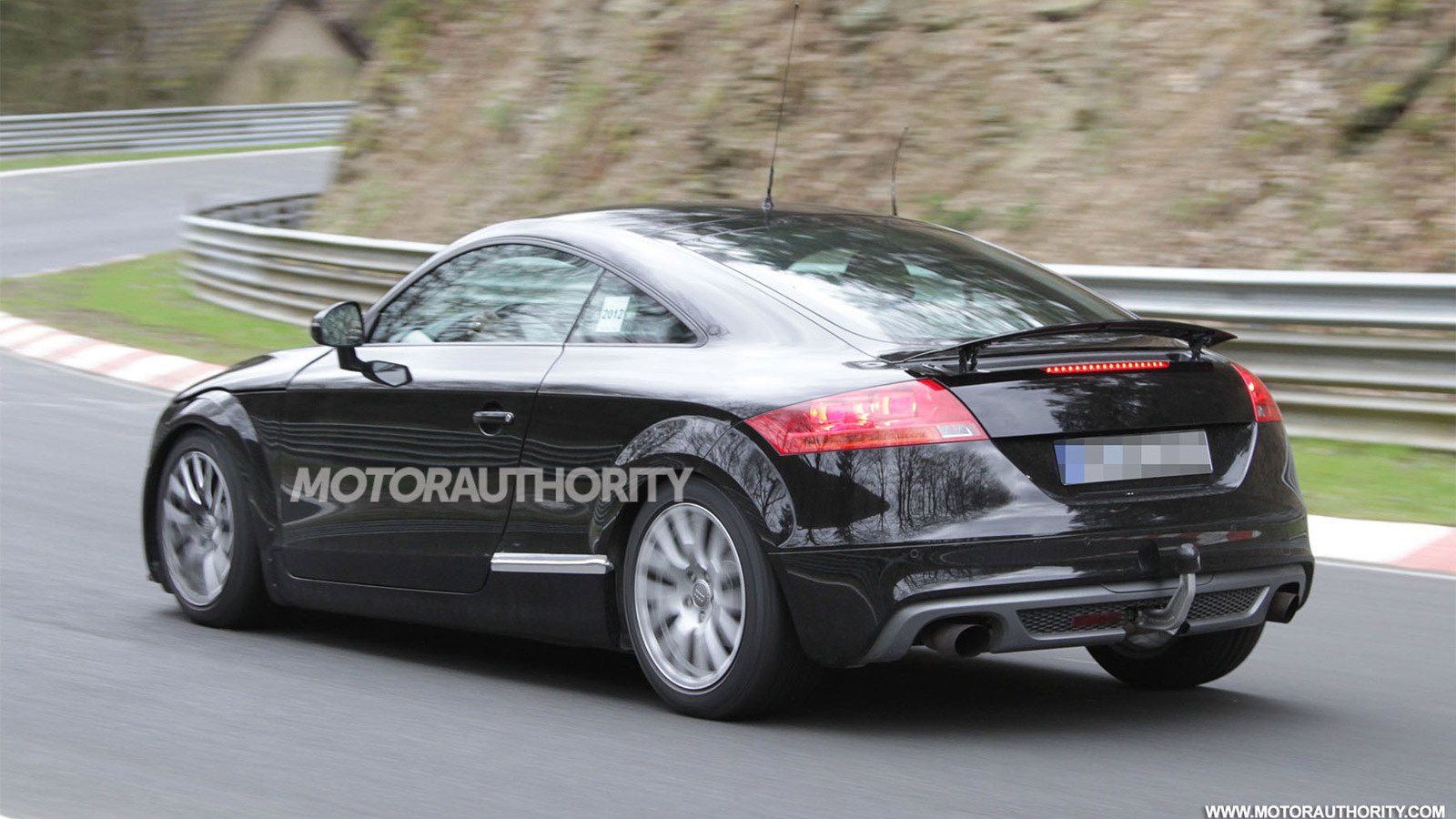 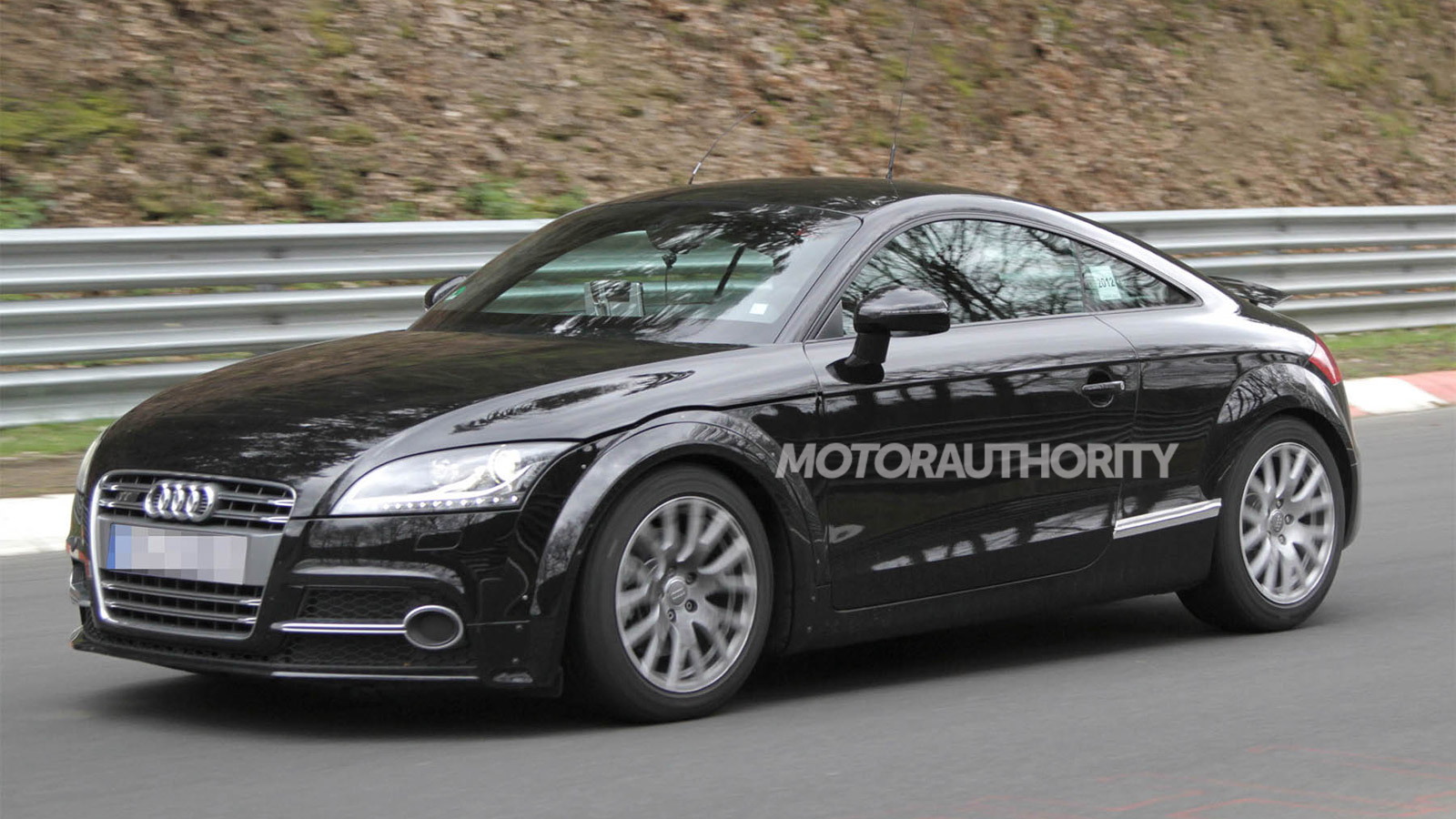 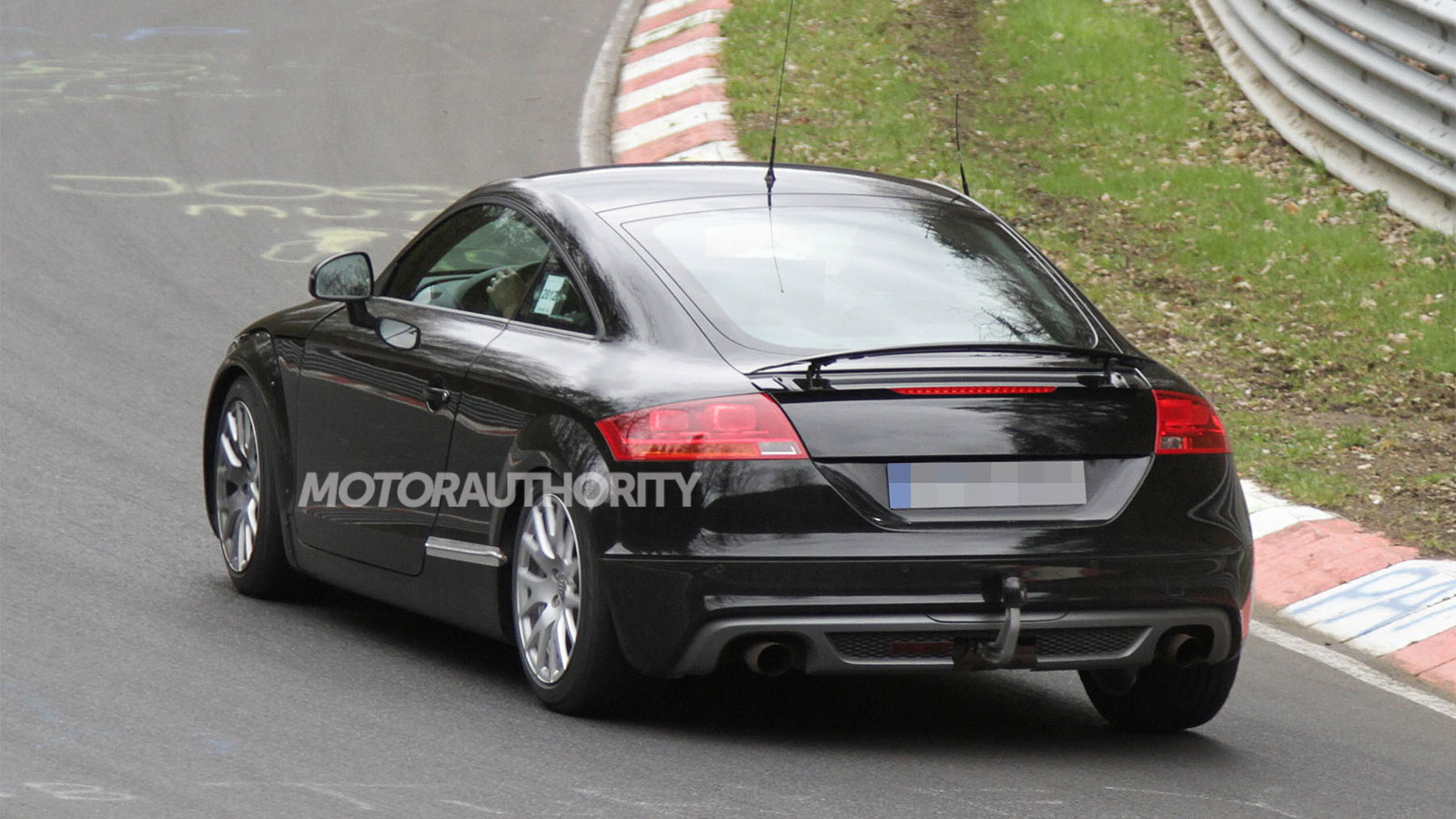 8
photos
Audi is believed to be working on a lightweight version of its next-generation TT sports car built along the lines of the Porsche 911 GT3 and aimed at track enthusiasts. Designers are targeting a 2,200-pound curb weight for the car, which would make it one of the lightest sports cars on the market.

The next-generation TT, which is expected to be revealed late next year as a 2014 model, will once again share its platform with the humble Volkswagen Golf, utilizing the latest MQB architecture and all the benefits that come with it.

However, for the lightweight version, Audi engineers will develop a unique ‘multi-material’ version of the MQB, where much of the heavier steel components will be replaced with lighter aluminum and composite units, according to Autocar.

The multi-material construction technique was first previewed at the 2012 Paris Auto Show in the Audi Crosslane concept car. It is expected to eventually feature in several other Audi models including the next-generation Q7 SUV and R8 supercar.

In addition to its special construction, the lightweight TT will also feature all-wheel drive, a roll cage and a five-cylinder engine. The latter will likely be an updated version of the TFSI engine fitted to the current TT RS.

While development on the lightweight TT continues, Audi bosses are yet to approve the car for production. However, overseeing the project is Audi’s new R&D boss Wolfgang Dürheimer, a man who certainly has some pull within the Volkswagen Group.

Pictured above is a test mule for the next-generation Audi TT. For more details on the car, be sure to check out our previous spy shots report.