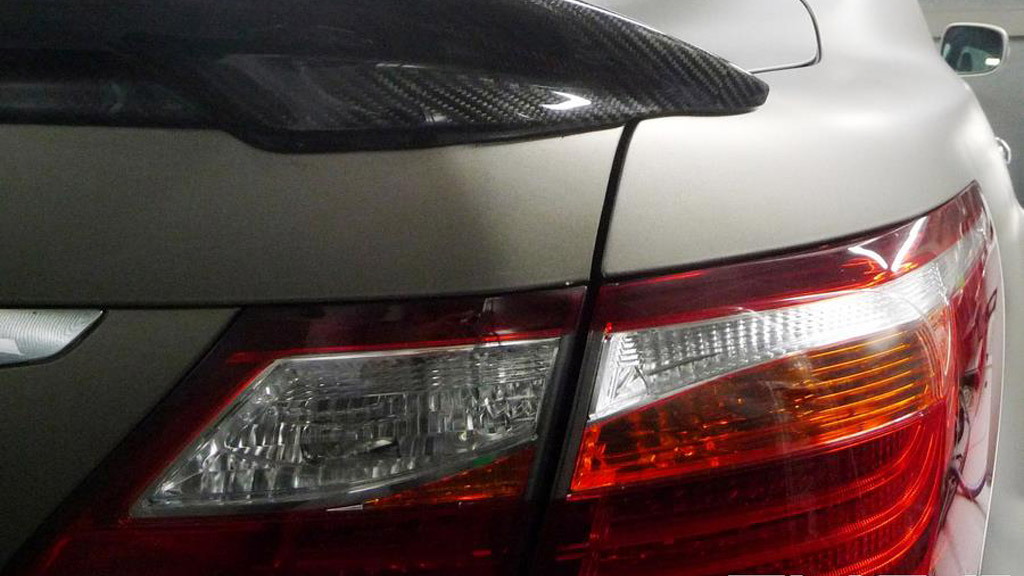 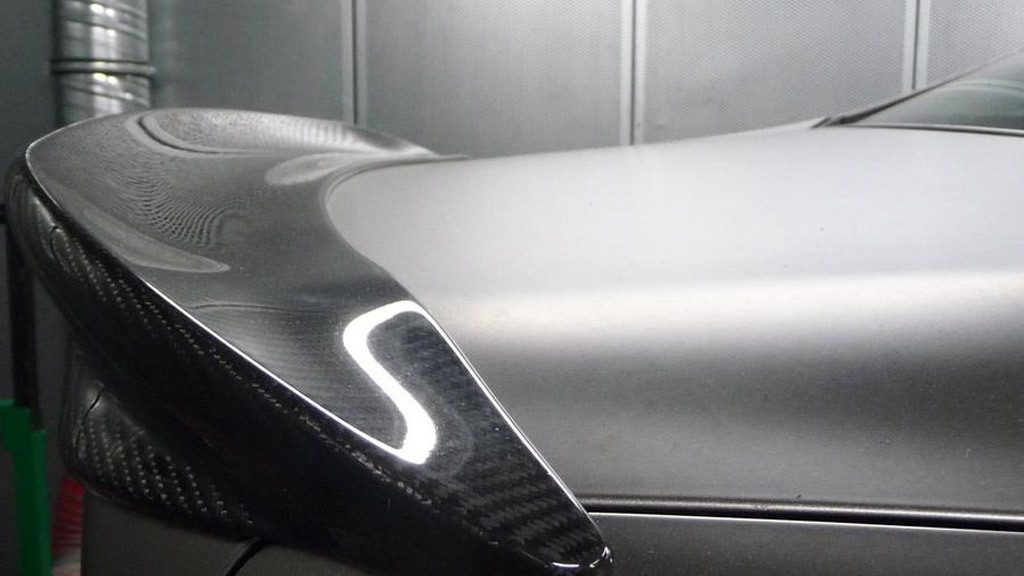 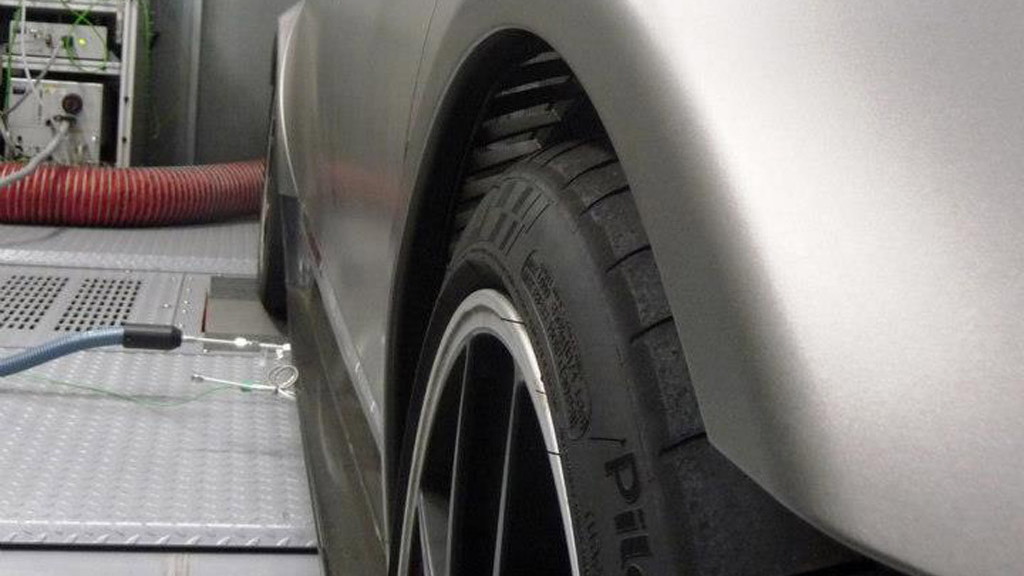 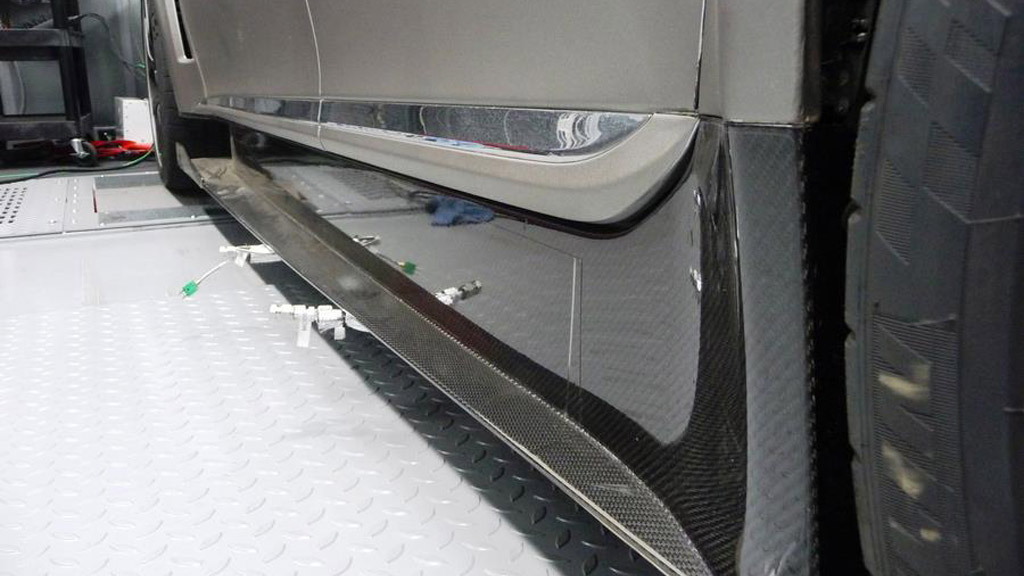 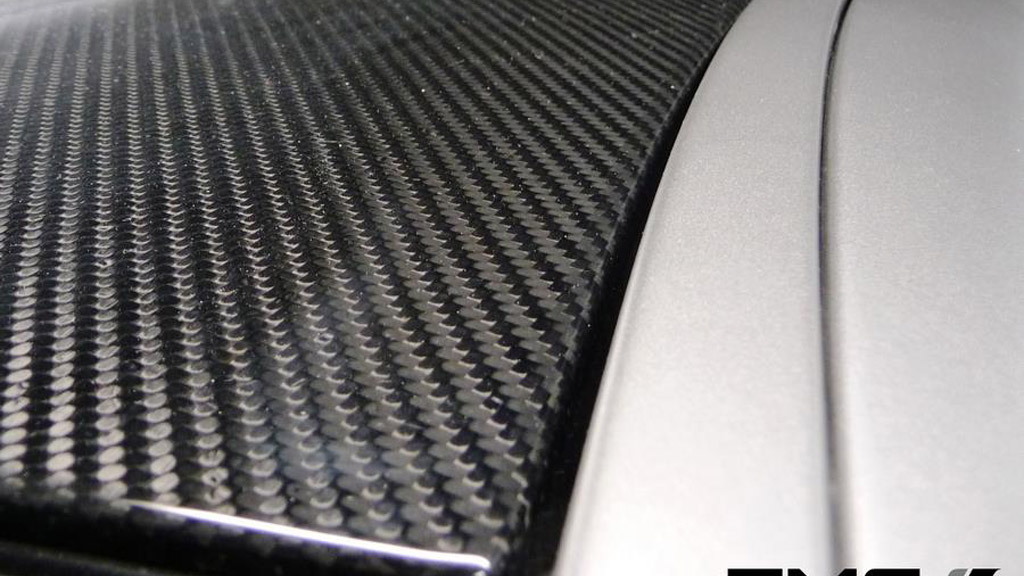 8
photos
TMG, an official motorsports partner of Toyota and Lexus, has released some new teaser images of a high-performance Lexus LS prototype the company plans to unveil at the 2012 Essen Motor Show taking place in Germany at the end of this month.

We previously brought you photos of a scale model of the car, which TMG used for wind tunnel testing, but these new shots show the actual prototype that will be showcased in Essen.

With the release of the teasers, TMG has also confirmed the name of the prototype is TS-650, a throwback to the TS030 Hybrid and previous TS020 (a.k.a. GT-One) Le Mans prototypes built by the company.

TMG’s reasons for building the TS-650 remain unclear, though the company states the prototype is a road car and not a racing model. It is powered by a unique twin-turbocharged 5.0-liter V-8 engine, rated at more than 600 horsepower and capable of sending the big sedan to a top speed of around 200 mph.

TMG has made headlines recently for being a potential candidate for a new performance division of the Toyota and Lexus brands. It’s possible Toyota bosses will be gauging interest in the TS-650 to determine whether future production versions are developed.

Press days for the 2012 Essen Motor Show commence on November 30. In the meantime, be sure to follow our ongoing coverage via our dedicated show page.