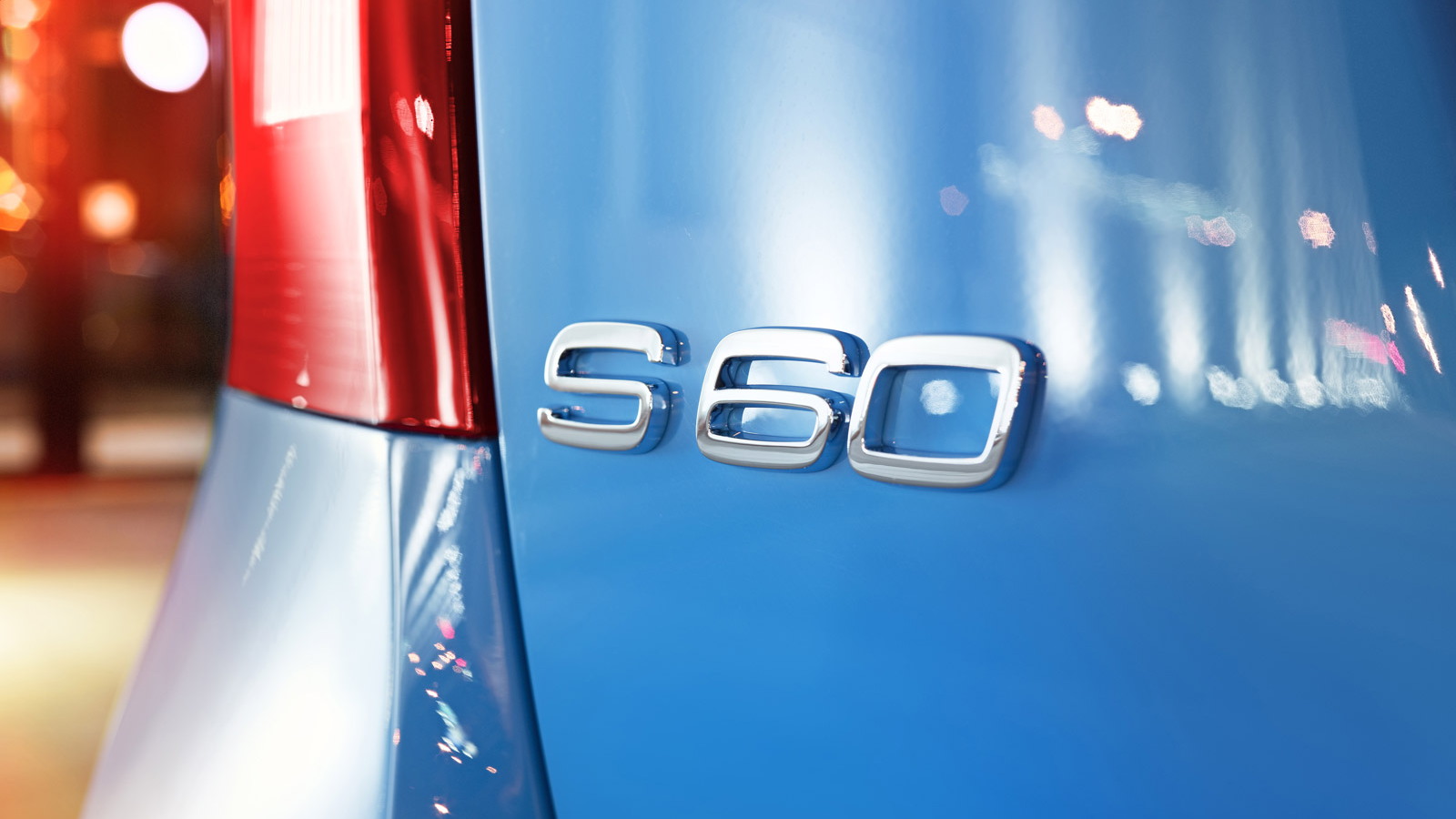 7
photos
Volvo will be presenting its 508-horsepower S60 Polestar concept car at the 2012 Los Angeles Auto Show next week, though the company is still no closer to announcing production plans. Of course, if you’re happy to fork over roughly $300,000, motorsport and engineering firm Polestar will happily build you one.

In fact, the S60 Polestar concept being shown in L.A. was originally built after being commissioned by a private customer, believed to be from the U.S.

According to its maker, the aim of the project was to build a Volvo S60 that was capable as serving as a race car. Polestar didn’t have to look far for inspiration, however, as the company already fields S60-based race cars in the unique TTA Swedish racing series.

A combination of a lowered, widened and reinforced chassis, a tuned Haldex all-wheel-drive system, and Öhlins suspension makes the car uniquely suitable for both high-performance driving and long-distance traveling. Oh, and its turbocharged 3.0-liter engine spits out over 508 horsepower and 424 pound-feet of torque.

This makes the vehicle capable of accelerating from 0-60 mph in 3.9 seconds and reaching a top speed of more than 186 mph.

Polestar has been Volvo's performance partner since 1996, mostly offering tuning technology and performance parts for production vehicles. The company even offers its wares in the U.S.; a Polestar-tuned S60 R-Design and XC60 R-Design are currently offered in the Volvo lineup, bumping their standard output from 300 horsepower and 325 pound-feet of torque to 325 and 354, respectively, thanks to some ECU tuning.

Also, a C30 Polestar Limited Edition hatch has been launched for the 2013 model year. Only 250 of these will be built.

For our ongoing coverage of the 2012 Los Angeles Auto Show, be sure to follow our dedicated show page.