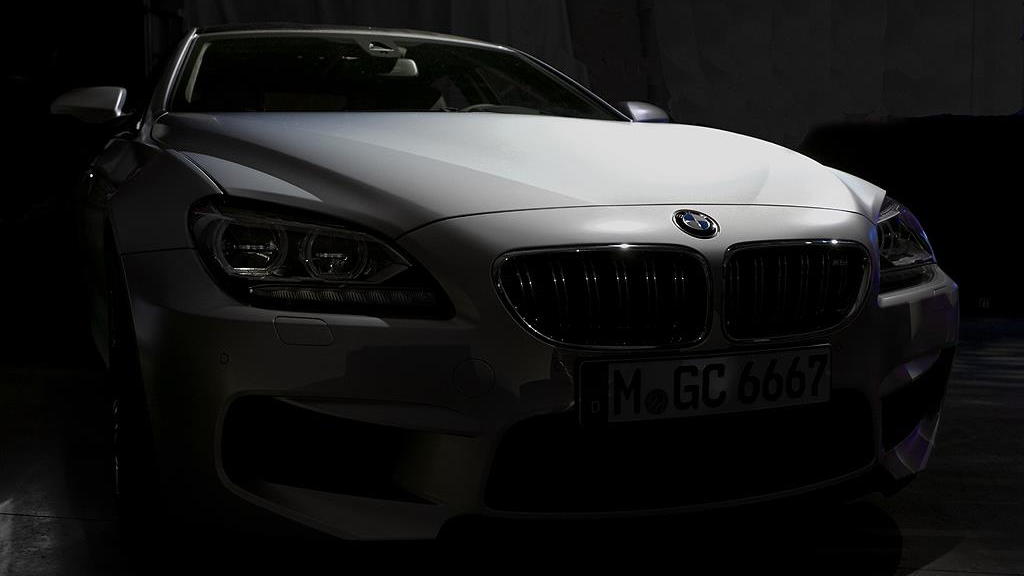 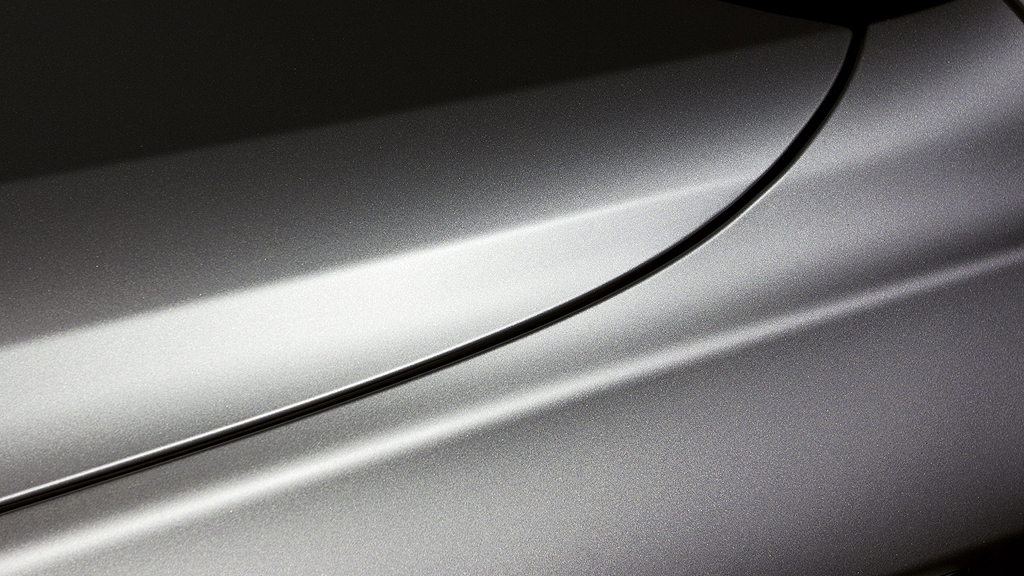 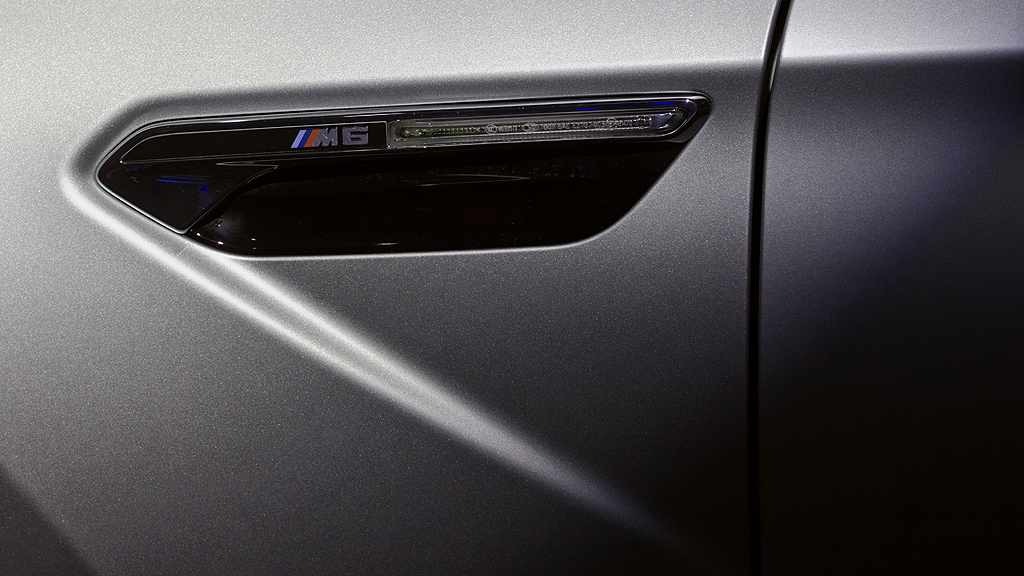 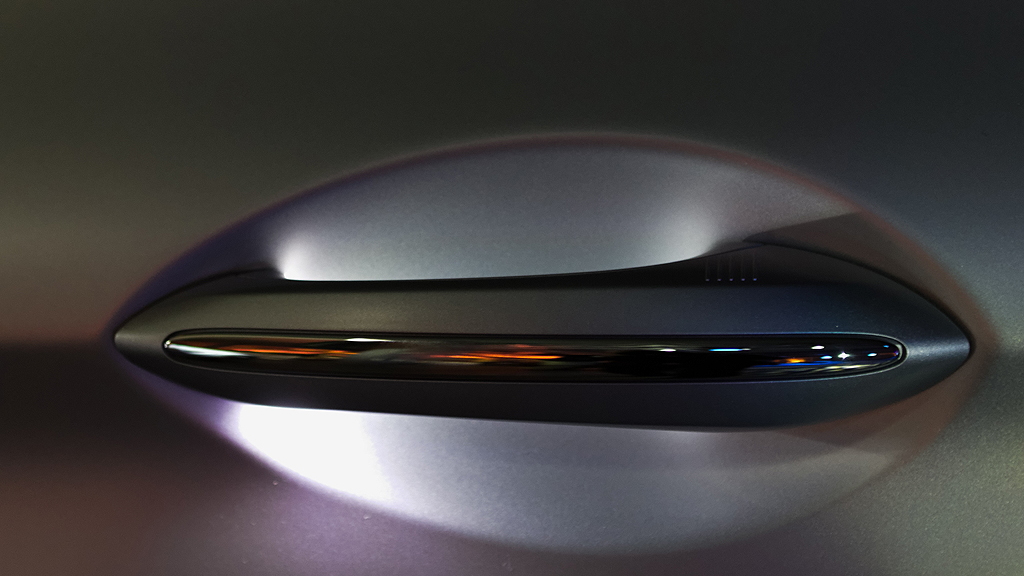 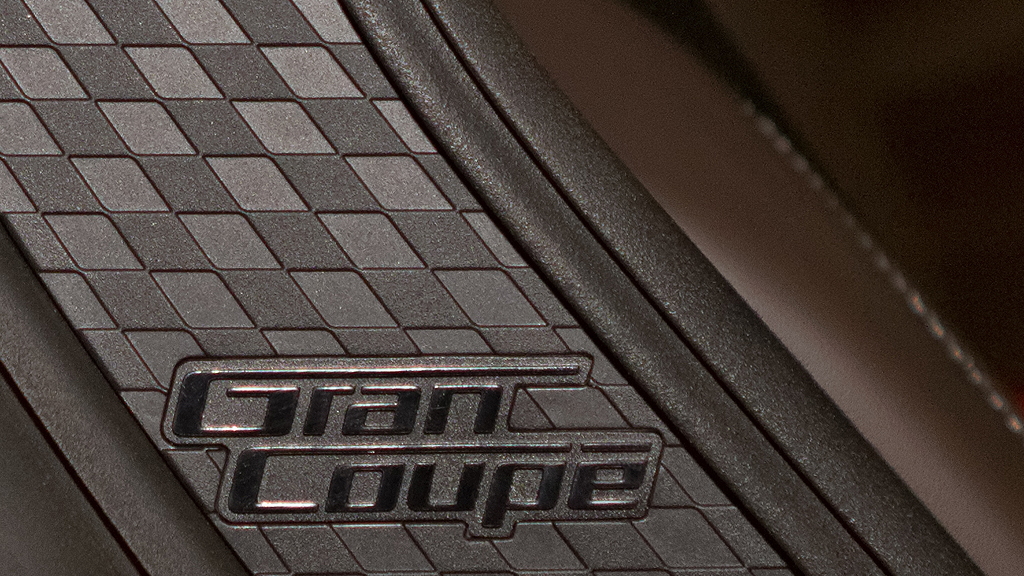 11
photos
During a 40th anniversary celebration at the Nürburgring this week, BMW showed its upcoming M6 Gran Coupe to a select group. Now, it has released teaser images of the car from that event online.

The images don't tell the whole story, but they tell most of it. As we've already gleaned in our spy shots and spy video, the M6 Gran Coupe will not vary too terribly much from the look of the standard Gran Coupe--and where it does, it will closely resemble the standard M6 coupe.

Under the skin, it's the same story: the same 4.4-liter twin-turbo V-8 rated 560 horsepower is expected, offered only with the seven-speed M-DCT dual-clutch transmission, dynamic damping, and all of the M Division electronics you'd get in the M5 or M6.

Tie that in with a promise from BMW that "more details on the all-new M Automobile will be available in December," and you have what's shaping up to be a Detroit Auto Show debut for North America.

As always, stay tuned for more details as they emerge, and look forward to our live coverage of the Detroit Auto Show in January.