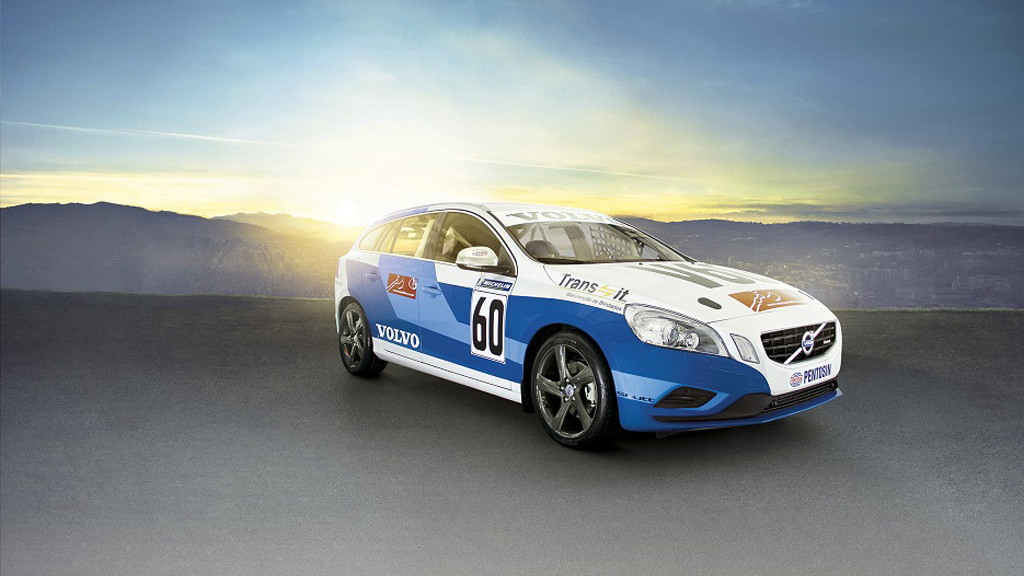 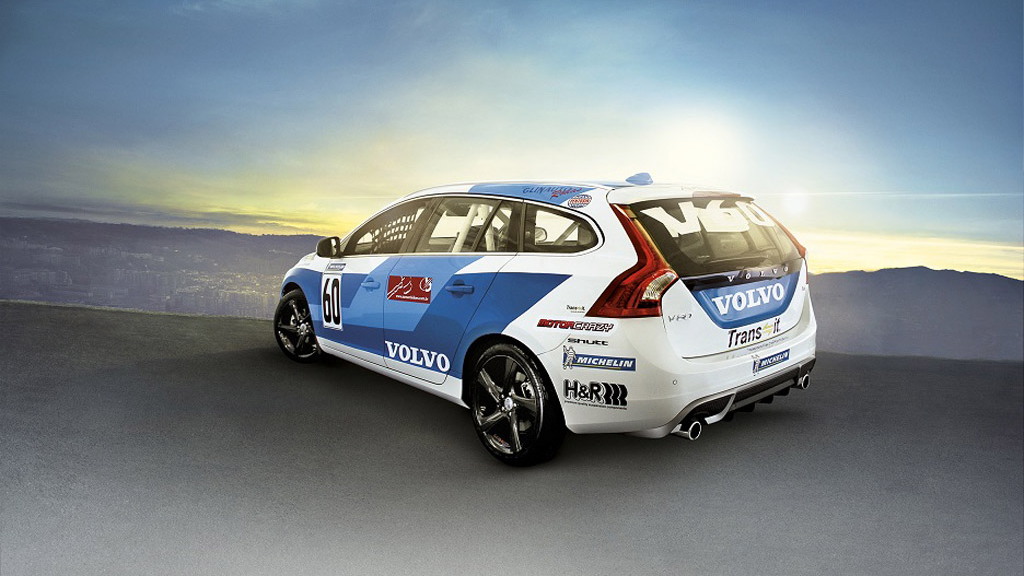 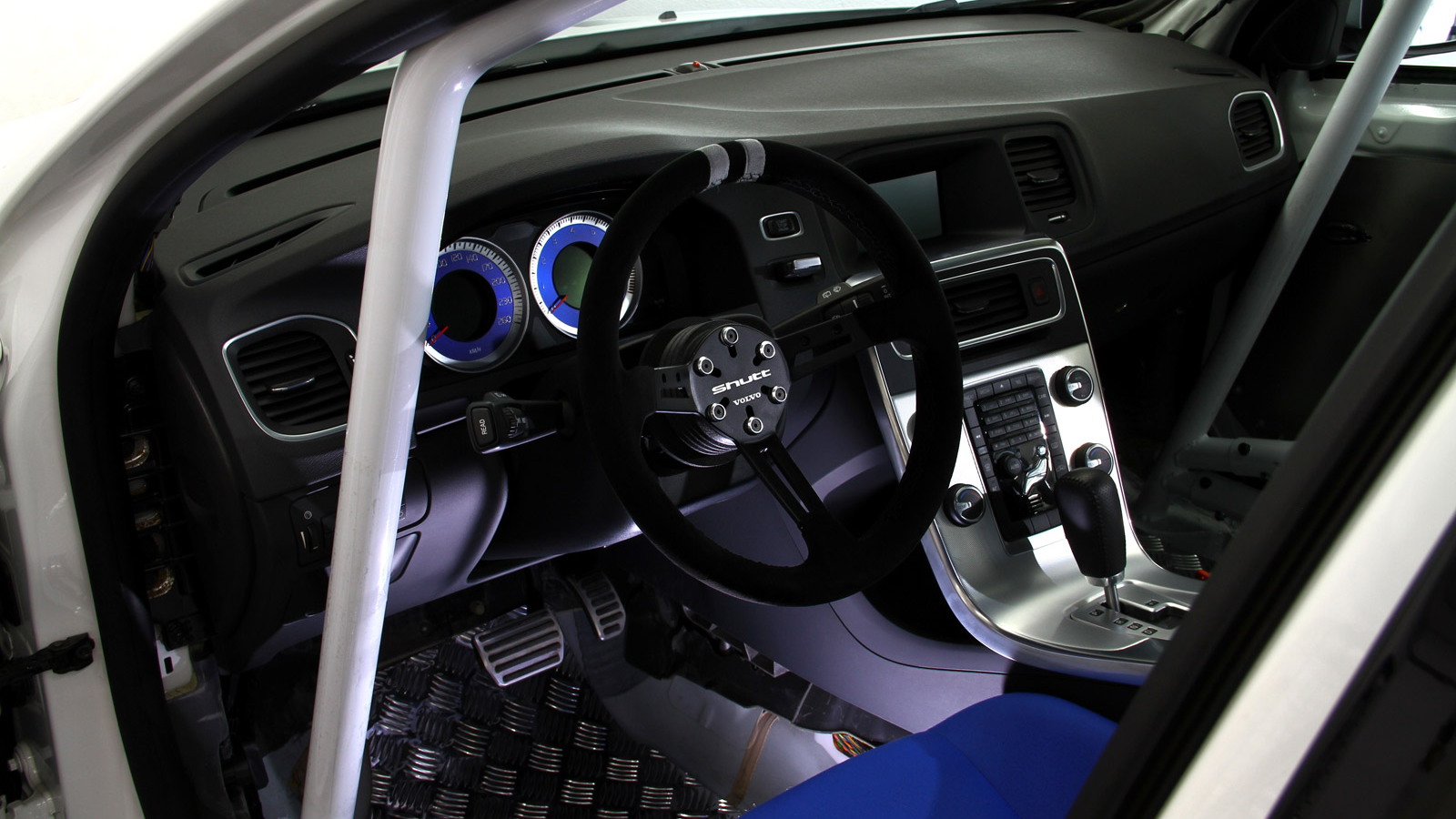 3
photos
The Volvo V60 is the wagon version of the S60 sedan, and in the markets where it’s sold it’s available with a range of fuel-efficient powertrains including a diesel-electric plug-in hybrid option. However, a V60 concept unveiled at the recent 2012 Sao Paulo Auto Show is more about performance than economy as this one is designed to go racing.

Volvo says the concept, simply labeled the V60 Racing, pays homage to the Volvo 850 wagon that competed in the British Touring Car Championship during the 1990s. In fact, the concept’s blue and white exterior was inspired by the 850 piloted by Rickard Rydell and Jan Lammers in 1993 and 1994.

Power comes from a direct-injected and turbocharged 2.0-liter four-cylinder and is claimed to be in excess of 250 horsepower. Drive is sent to the front wheels only, via a six-speed dual-clutch transmission. The V60 Racing also sports 18-inch alloys wrapped with Michelin Pilot Sport tires, race-spec suspension, and a stripped-out interior fitted with a FIA-approved roll cage.

Though the V60 Racing hasn’t been designed for any specific motorsport series, we certainly wouldn’t mind seeing a wagon bodystyle return to competition. Perhaps teams racing the S60 sedan in the Swedish Racing Elite League by TTA might could consider switching over to the V60 one day.