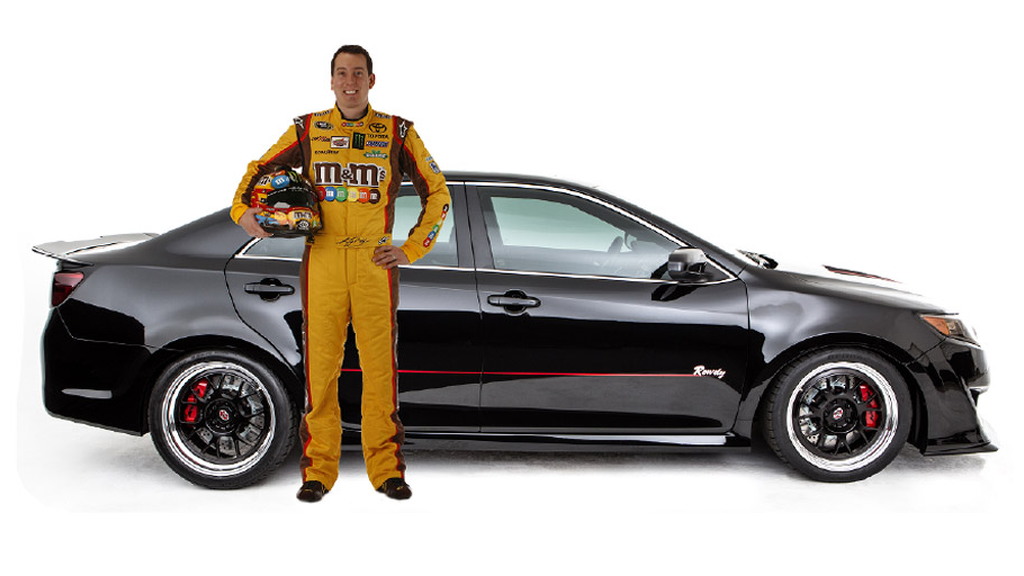 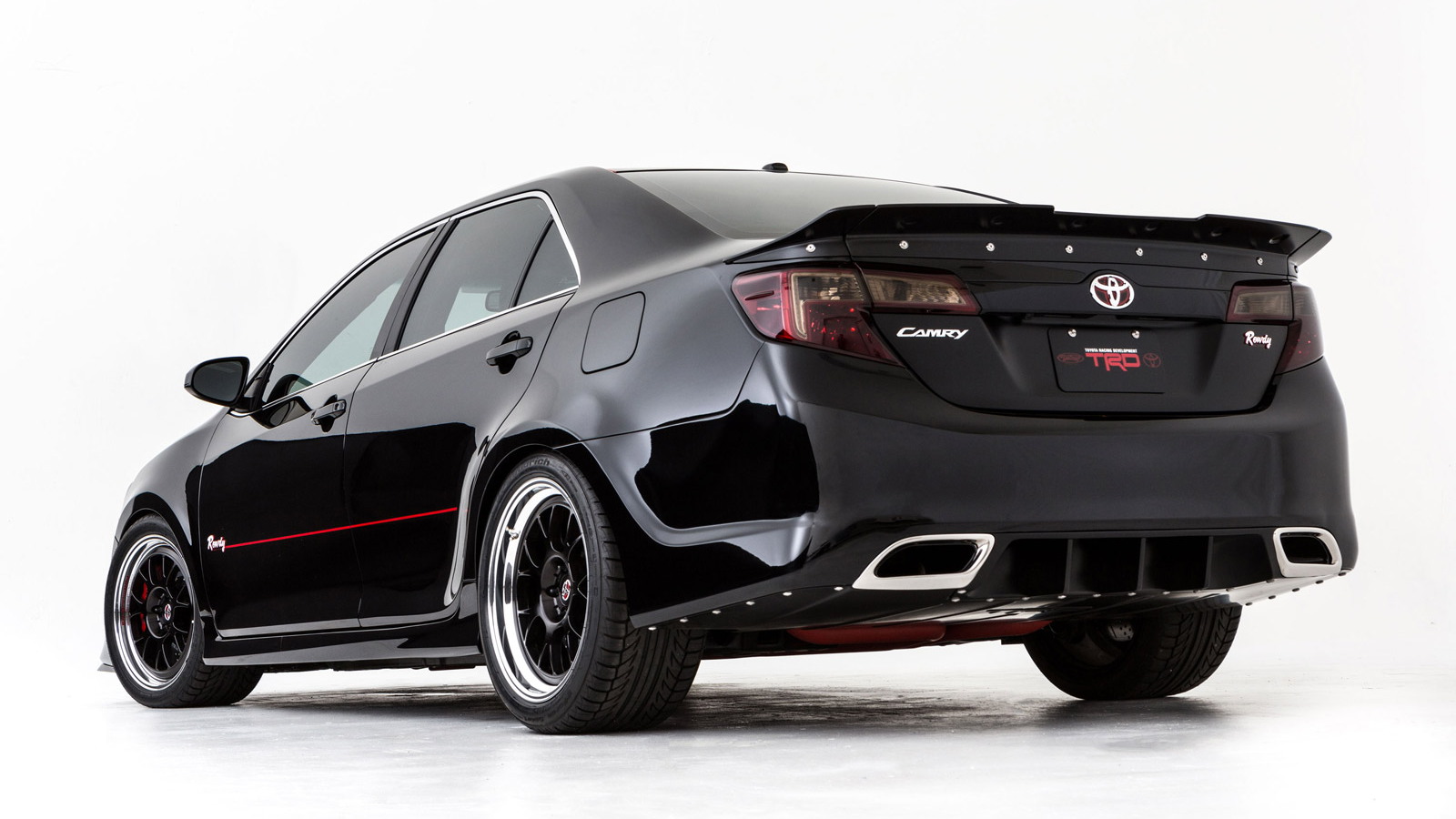 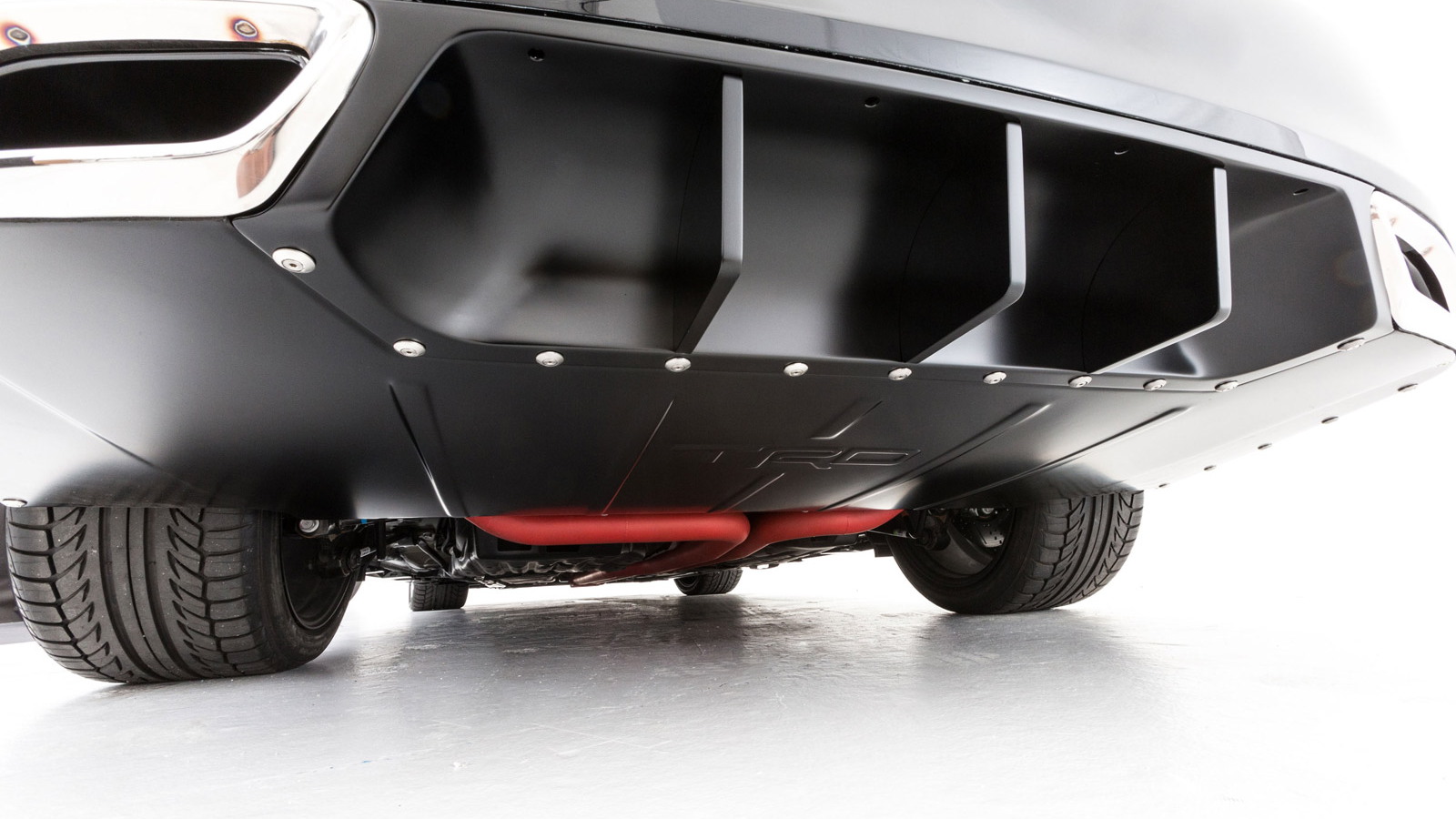 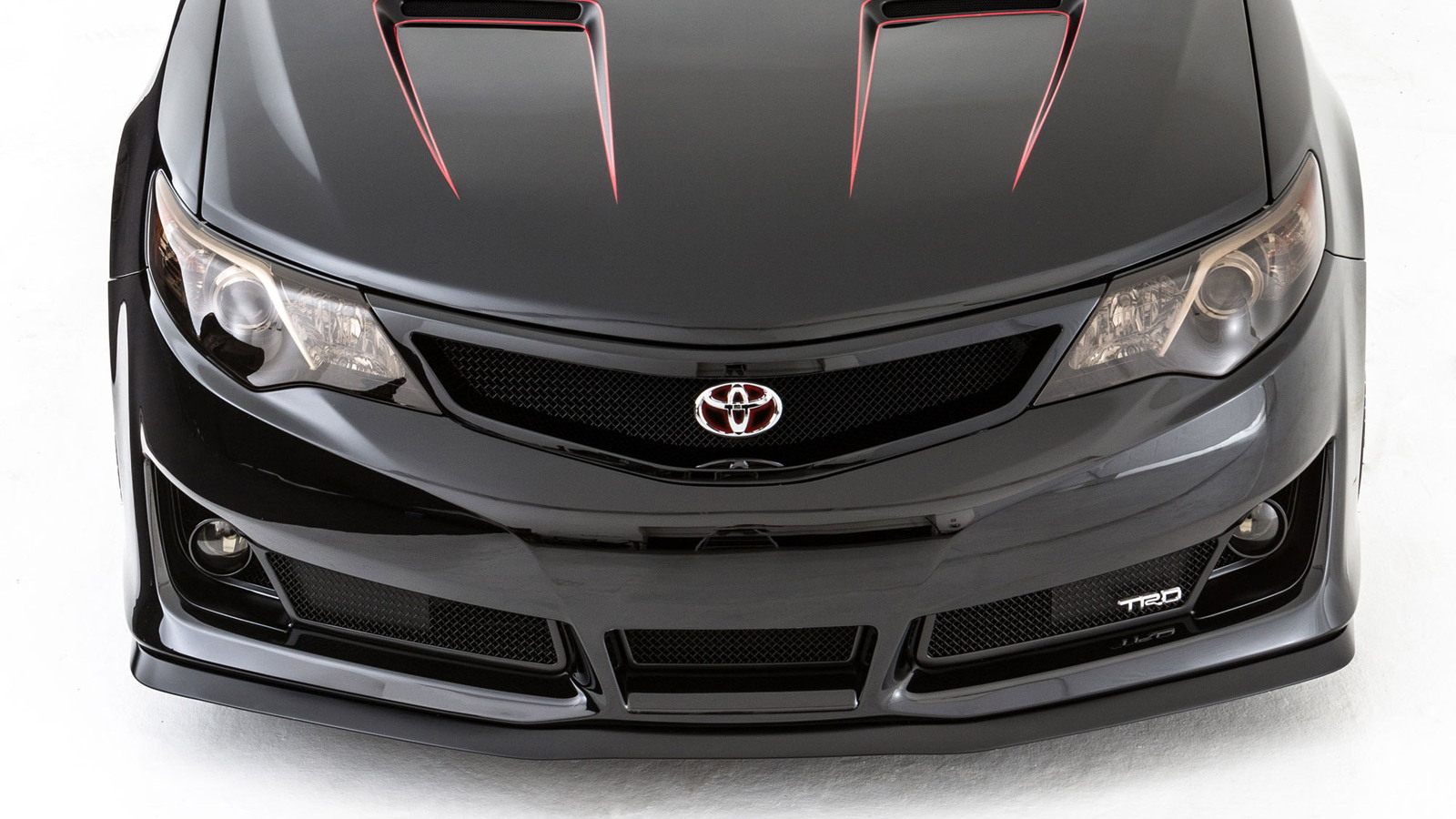 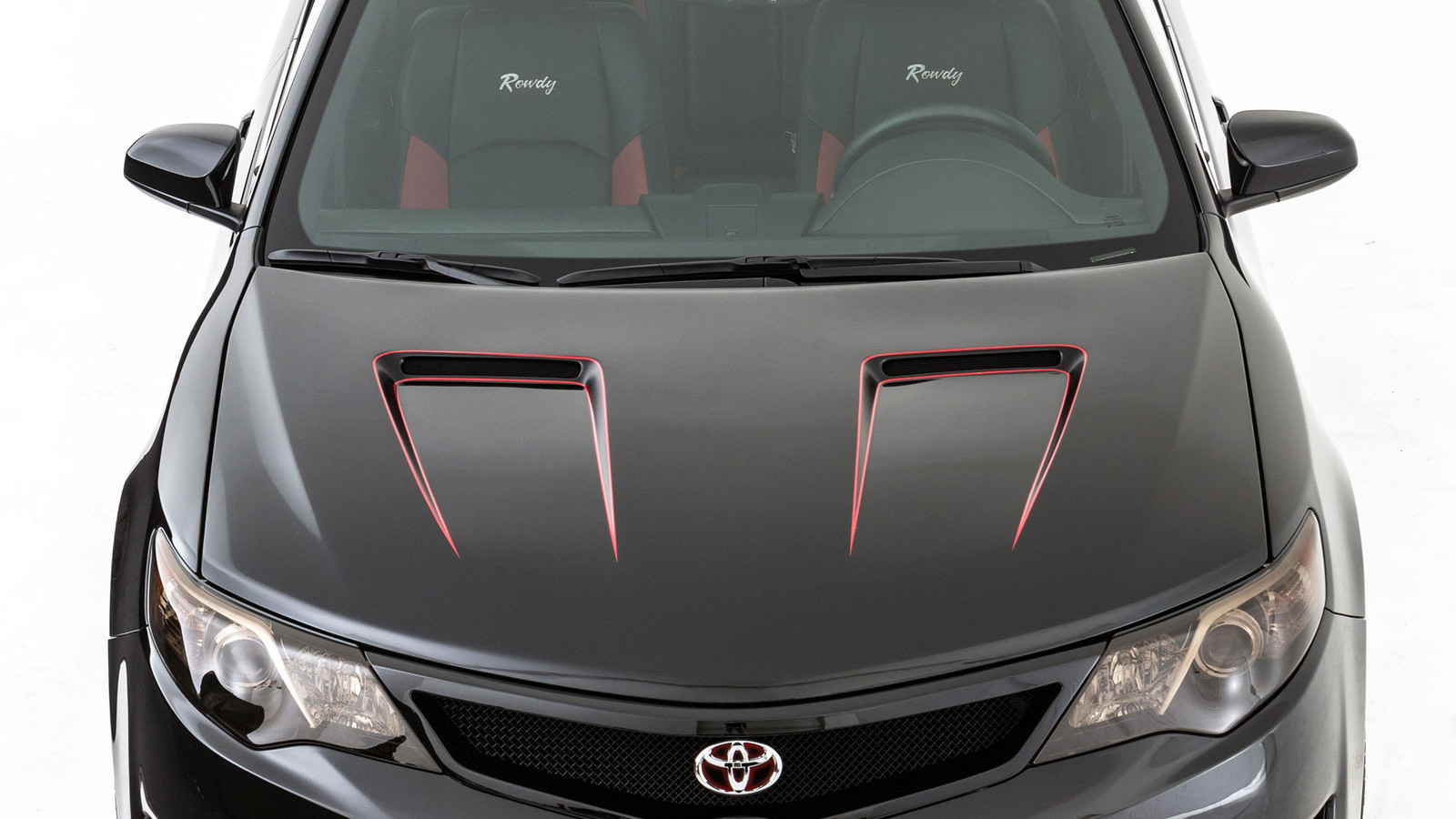 6
photos
Remember the Toyota Racing Dream Build Challenge that pits four of Toyota's top drivers from NASCAR and NHRA in a race car build-off? Well, we now have our first look at the entry from one of the drivers, NASCAR star Kyle Busch, who has come up with the new ‘Rowdy Edition’ Camry based on a 2012 Toyota Camry SE.

Developed together with Detroit Speed & Engineering (DSE) in Mooresville, North Carolina, the Rowdy Edition Camry was built with the intention of realizing a car with the dynamic performance of a road-legal racer but with the functionality of a Camry sedan. Its name, incidentally, was picked because of the way it’s said to handle on a track.

For its transformation, the Camry was given a custom wide-body kit, new diffusers front and rear, a dual exhaust system from the engine back, lowered suspension, 18-inch wheels and a race-inspired interior with bucket seats borrowed from the Lexus IS F.

The colors chosen for the Rowdy Edition Camry are black, red and white, and these feature predominantly on the exterior and in the cabin.

Voting for the cars has already commenced on Toyota’s Facebook page, and the winner will be announced at the 2012 SEMA show in Las Vegas, Nevada, on October 30. The winner will receive a $50,000 check from Toyota for his chosen charity.