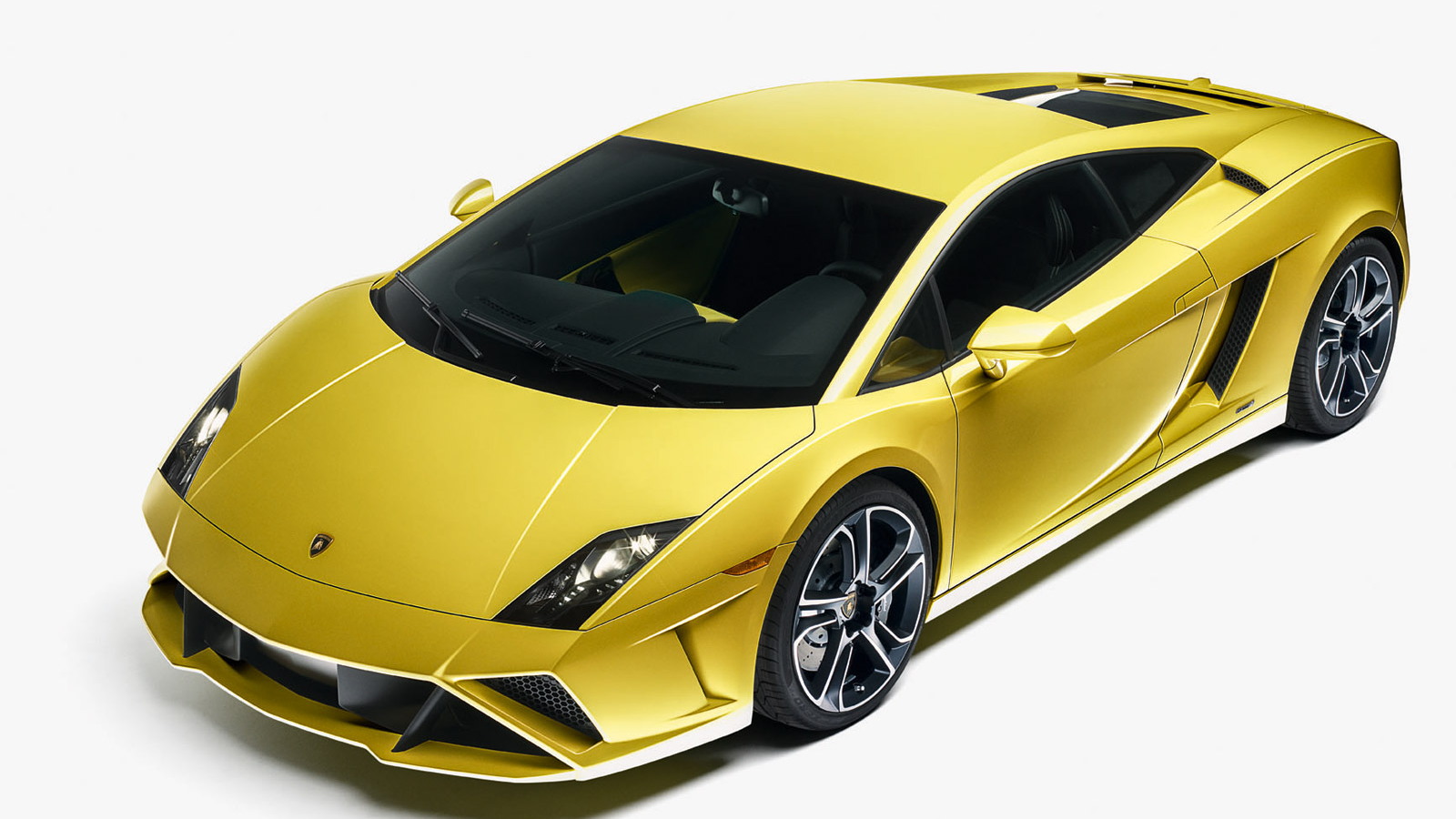 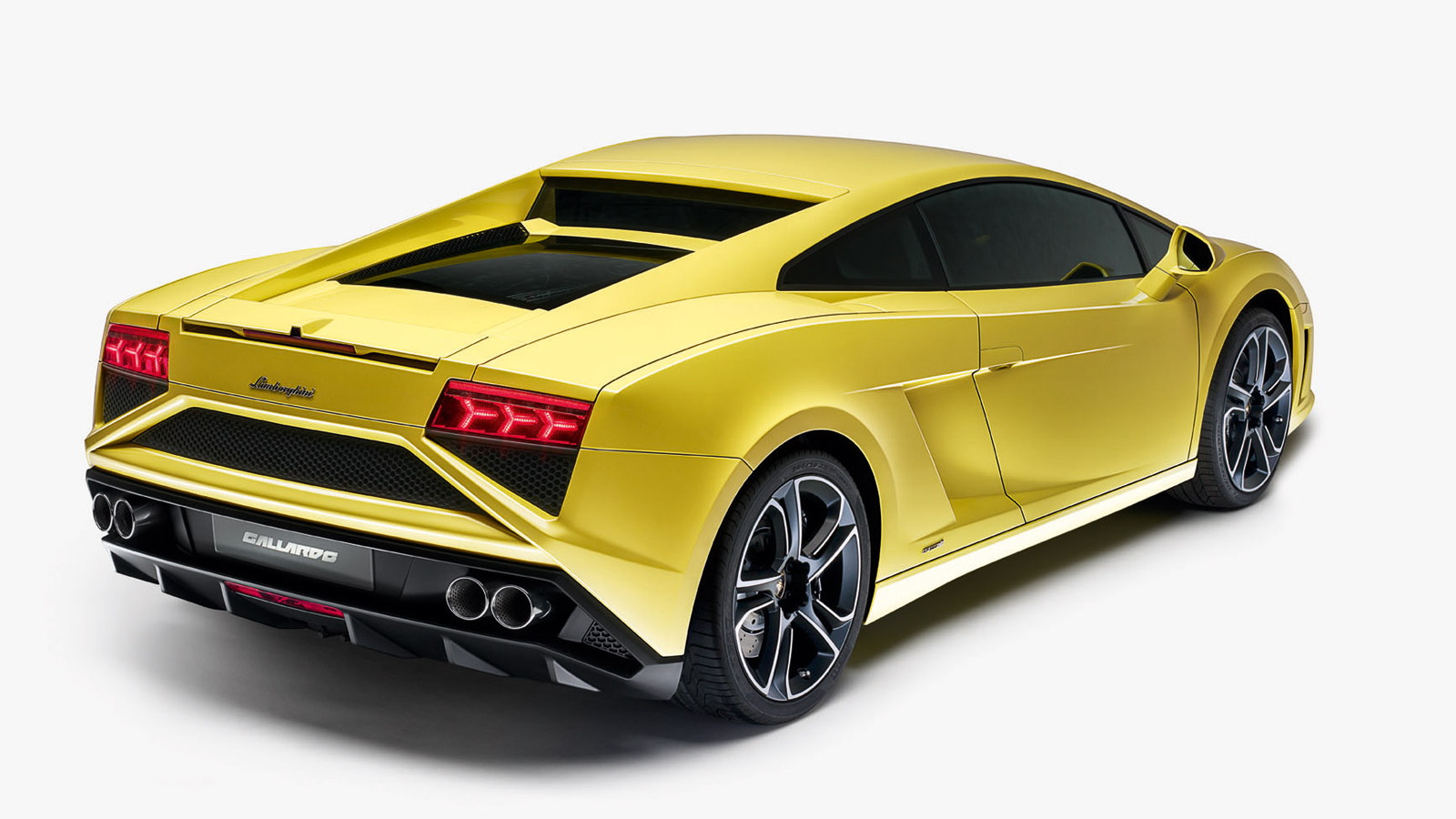 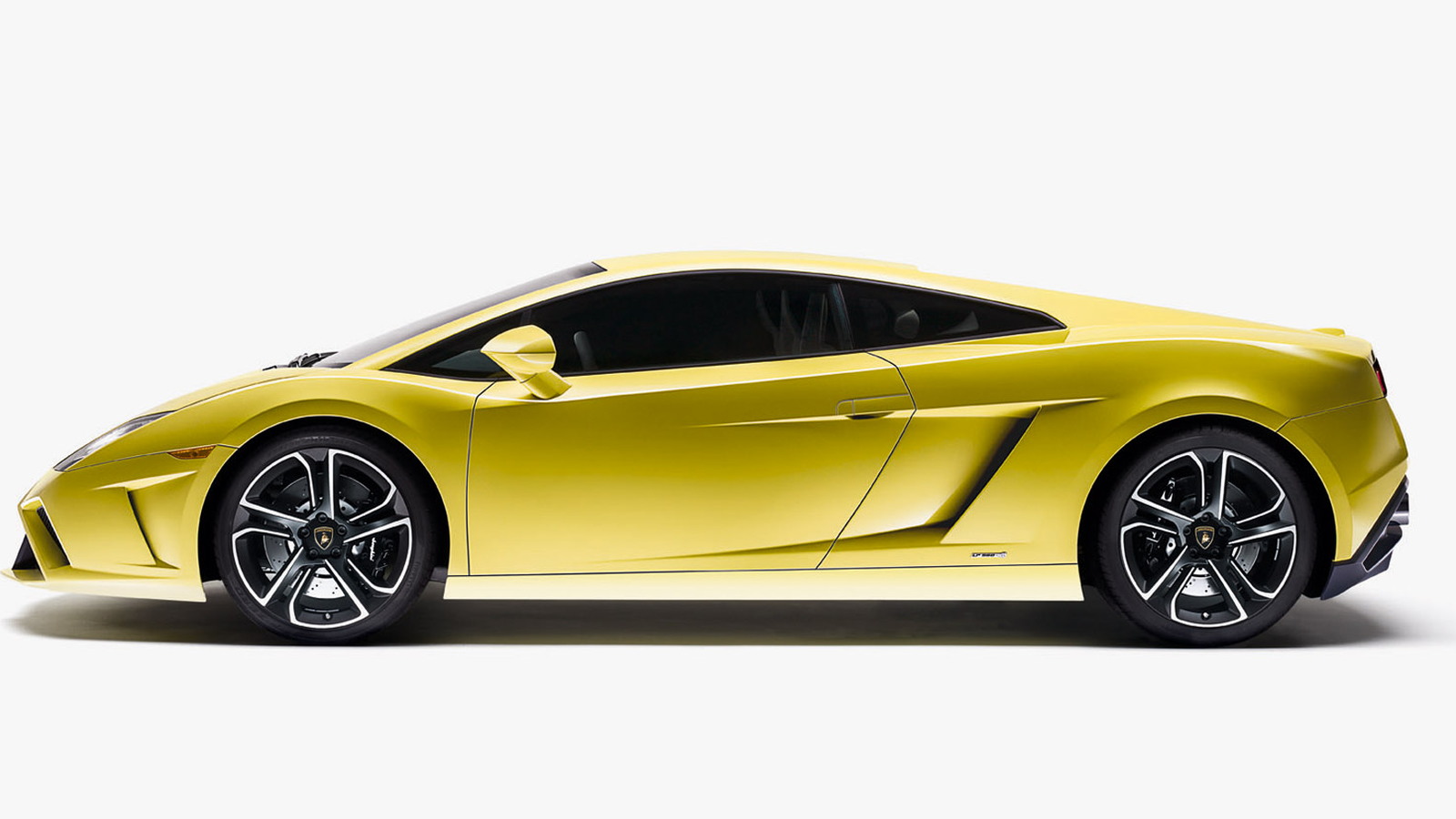 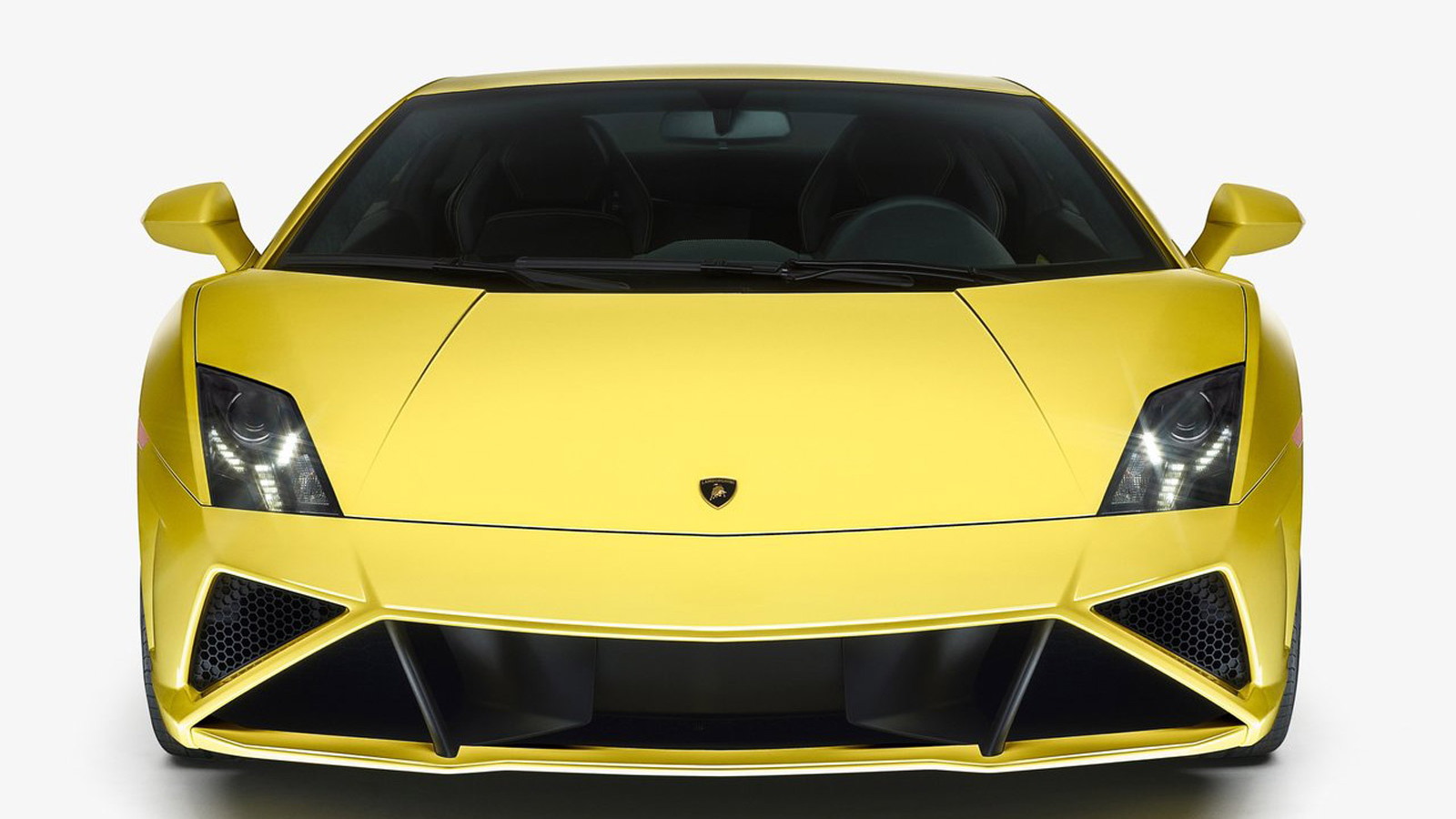 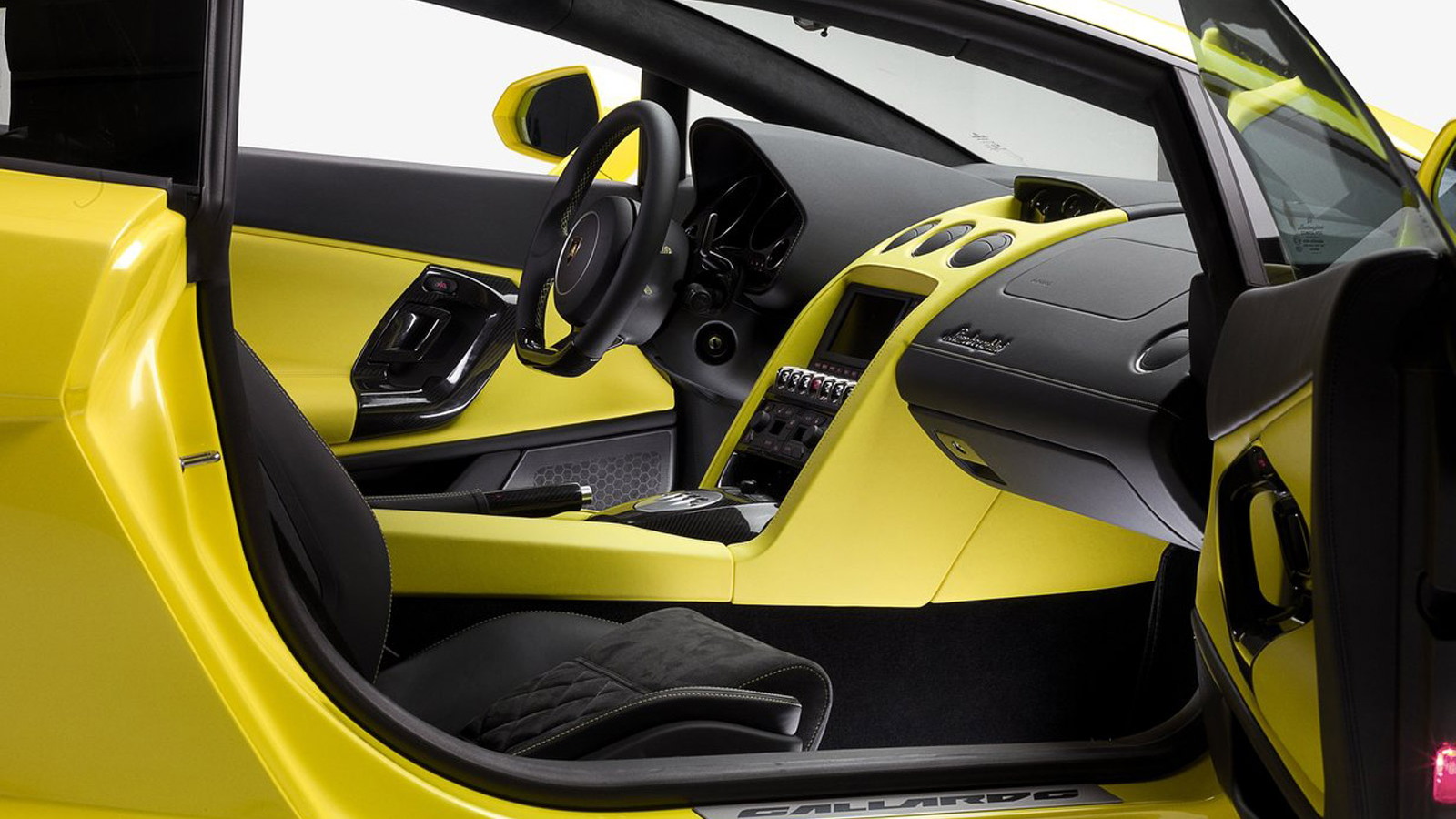 9
photos
Lamborghini has given an update to its Gallardo supercar, helping to keep it fresh until a successor arrives sometime in the next year or two. The changes aren’t too drastic, which is to be expected this late into a model’s life cycle, but they do give the Gallardo a much smarter look.

Making its debut this week at the 2012 Paris Auto Show, the new Gallardo range, which enters the market as a 2013 model, will be ready to order from November.

All Gallardo LP 560-4 variants, coupe and Spyder, get a new front-end, which is dominated by triangular and trapezoidal forms. The rear has also come in for an update, with the cooling vents for the engine now featuring a wider surface area in order to aid thermodynamic efficiency.

A new Style Package is available as an option and offers high-gloss black paintwork on the underside of the front spoiler, front and rear grilles, and the transverse element of the rear trim to give an even more powerful look.

Also new for 2013 is the addition of the Edizione Tecnica option on all Gallardo LP 570-4 variants, including the extreme LP 570-4 Superleggera and LP 570-4 Spyder Performante.

In addition to the regular LP 560-4 and LP 560-4 Spyder, as well as the LP 570-4 Superleggera and LP 570-4 Spyder Performante, the 2013 Gallardo range also includes the rear-wheel drive LP 550-2 in coupe and Spyder bodystyles, bringing the total number of variants to six.

No changes have been made to the powertrains, unfortunately, which means outputs range from 542 horsepower to 562 horsepower.