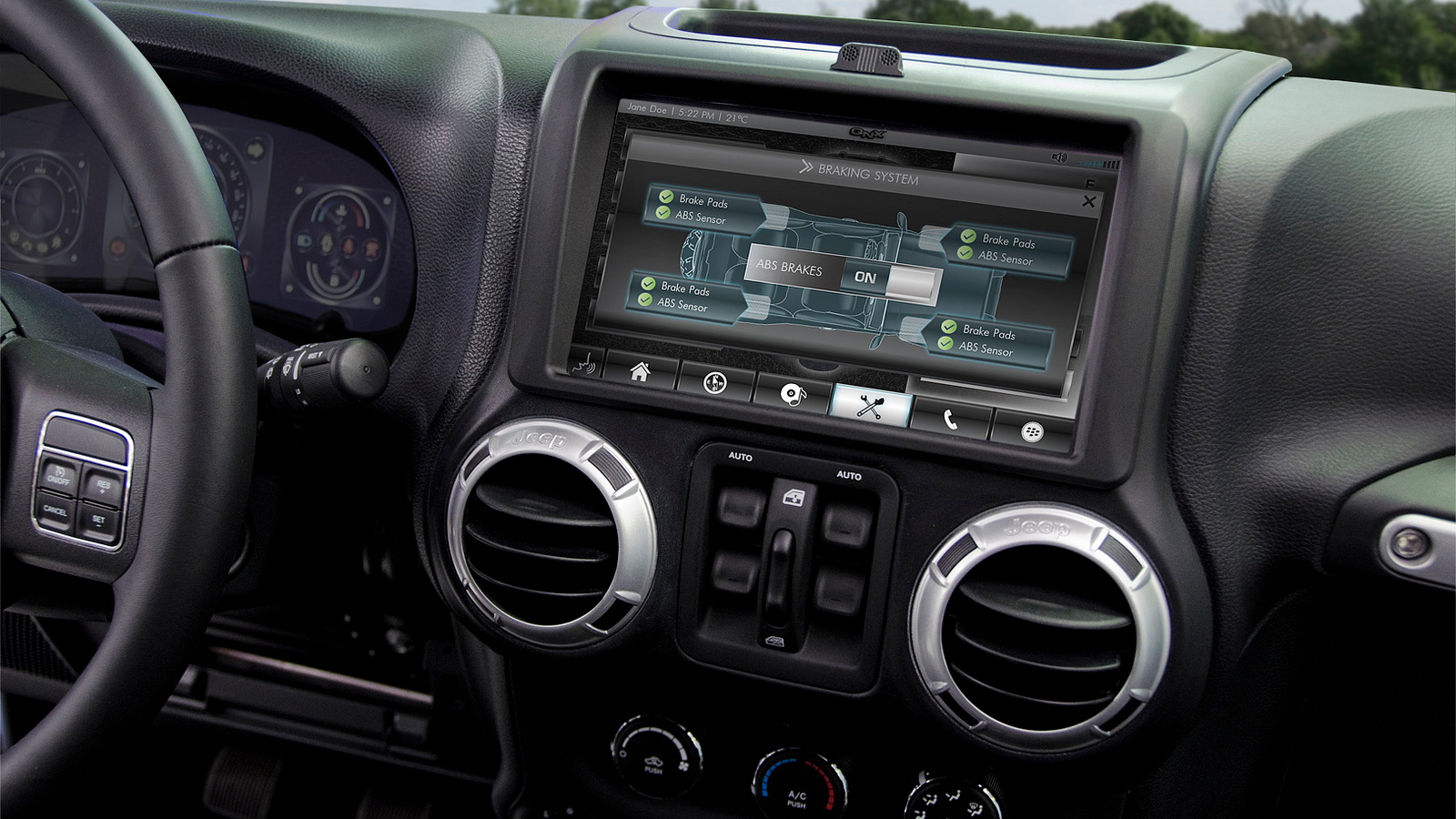 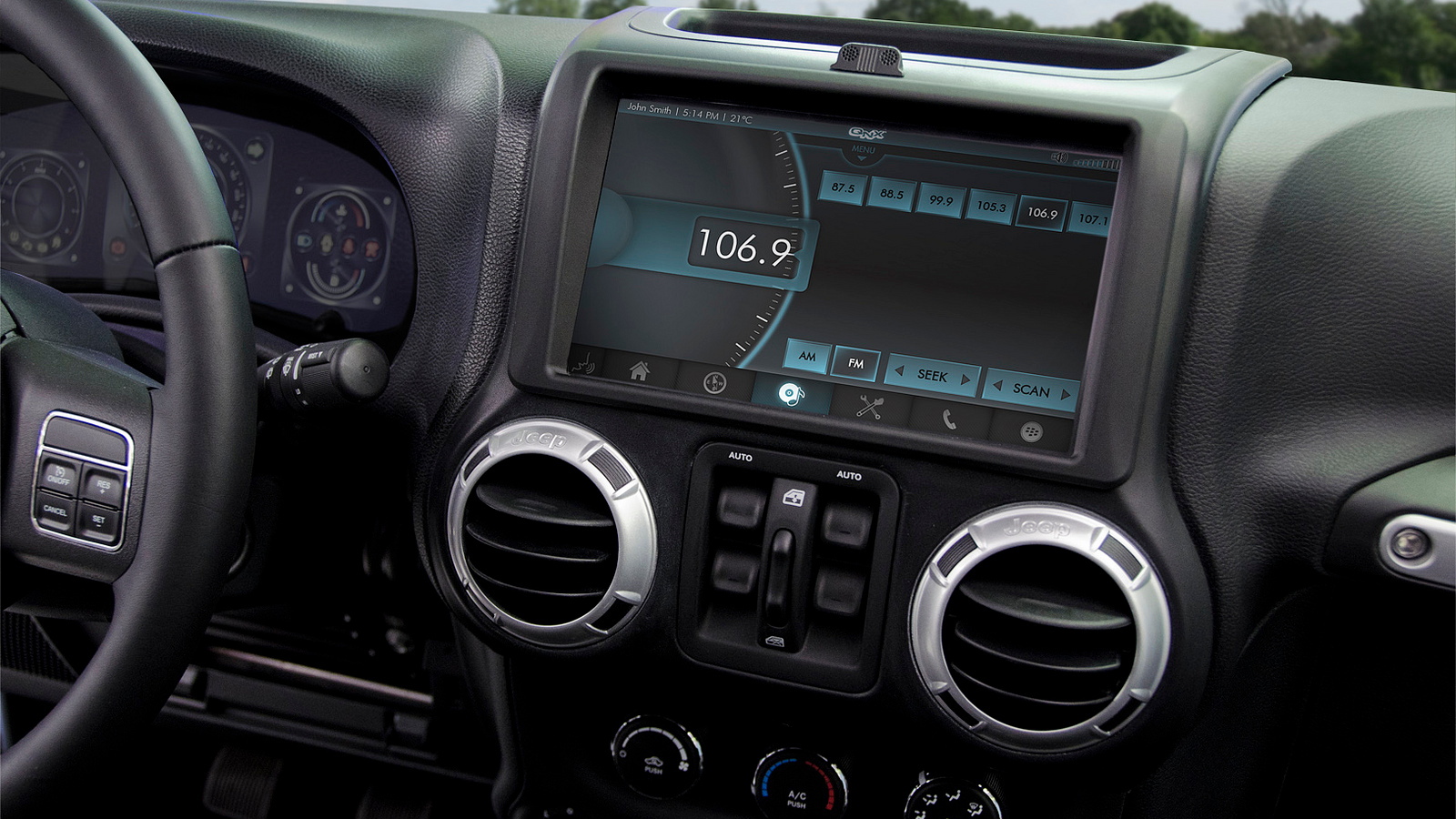 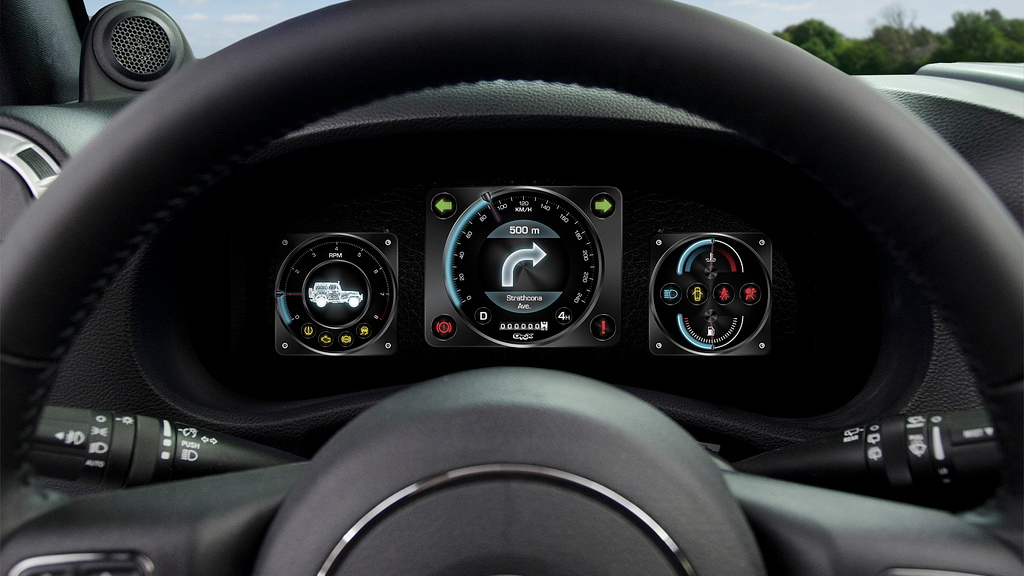 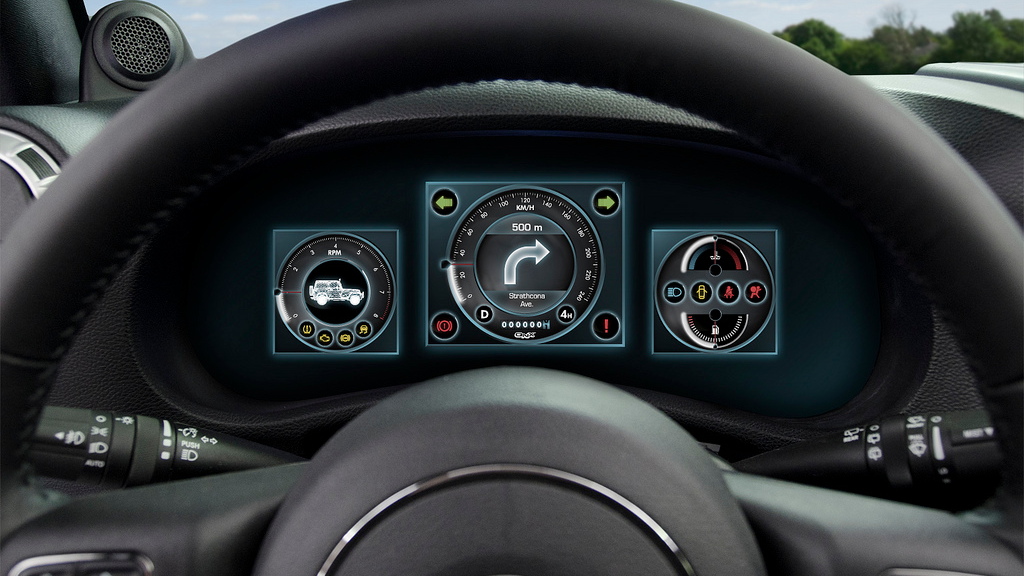 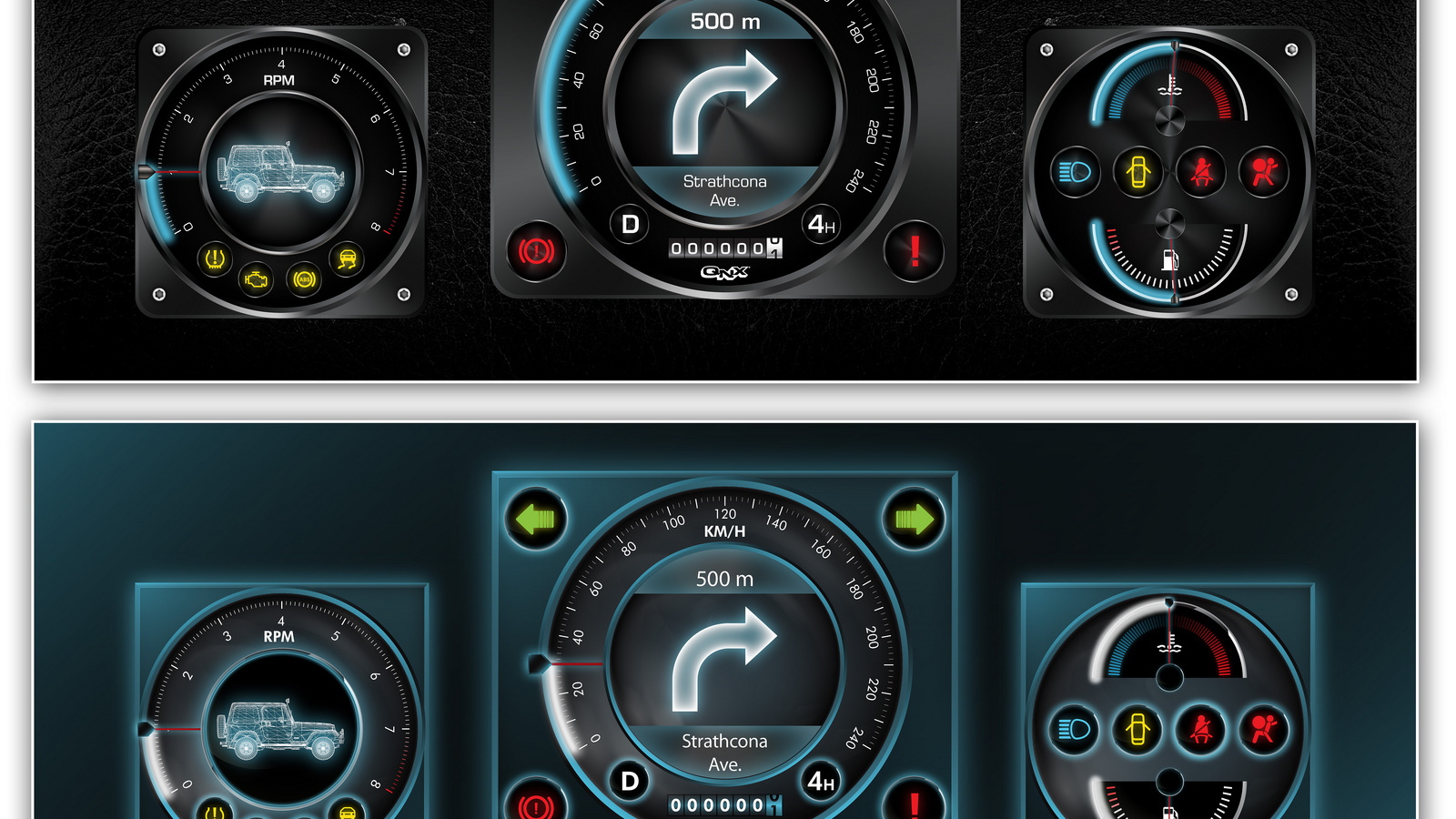 14
photos
If you're a typical car owner, or even an enthusiast, you probably don't know what QNX is--but you should. Or at the least, you should know about the company's work in the field of in-car technology, because chances are good you use it every day. In the near future, you'll use it to do new things with your car, and to customize the look and feel of the interface.

Andy Gryc is the product marketing manager at QNX, a company that has spent 33 years working in computer operating systems. What does that have to do with cars? Quite a lot, actually. We recently spent some time talking with Gryc to try to understand what's next in the world of in-car entertainment and information systems.

Everything you do with a modern car's infotainment system, including navigation, music, web access, even the basic options and features configuration menus--it's all computer-based. These embedded computers in our cars require operating systems (OS) to function; it's the way the software talks to the hardware--and that's where QNX CAR comes in. QNX builds the interface between the car and the hardware, and provides a platform for the carmakers to build an interface between you and your car.

In recent years, QNX has moved beyond the basic OS to include more of the "software stack," that is, more of the layers on top of the basic OS that make the whole apparatus tick. And if you own a Lexus with Entune, and Audi with MMI, a BMW with ConnectedDrive, or a General Motors vehicle with OnStar, you have QNX technology in your car.

Despite the shared underpinnings in the QNX-based systems, none of them really look or feel similar to each other--in fact, differences in features and ease of use of competing brands' infotainment systems may be the reason you chose an Audi over a BMW, or vice-versa. That's because of the "front end" work done by the manufacturer, building their interface with the car on top of the basis supplied by QNX. What you see, and how the infotainment system operates from a user's perspective has very little to do with QNX.

But it's QNX's product that enables this high degree of customizability, and, in the upcoming second-generation QNX CAR 2, the addition of HTML 5-based interface design will enable carmakers to make sweeping changes to the look and feel of your car's interface on the fly. You may even be able to tweak it yourself, selecting color themes, styles, and more. Gryc even sees a future where the control over look and feel could be "exposed to the customer--individual themes for husband, wife, son, etc."

While that might sound like a cool new degree of personalization for the techies among us, what do the less-hardcore have to gain from this?

In practice, the new CAR 2 system could also help to reduce the gap between the typical 1-2 year consumer electronics product cycle and the 7-10 year automotive product cycle. Seven years is an eon in the world of tablets, phones, and PCs.

How can a car's infotainment platform help to do this? By shortening the development cycle for apps, and relieving the burden of creating specific apps for each brand of car infotainment system. As Gryc puts it, "HTML 5 could be used to target all phone platforms. It makes it easier to move mobile apps to the car."

Using the industry standard HTML 5, a single app could bridge all QNX-based in-car entertainment platforms, making it easier for smaller app developers to bring their services to the car. Without having to involve the Tier 1 automotive manufacturers, both cost and time required shrink. As Gryc told us, "The current arrangement, where you have to build each app custom, only works for big guys that can afford to work with the OEMs [original equipment manufacturers--carmakers]. The smaller developers have no team to dedicate to this." But by basing the CAR 2 platform around the common ground of HTML 5, it could make bringing apps from the phone to the car much less labor intensive.

That's a good thing, as it helps bridge the gap between the way our phones, tablets and other gadgets work and the way our cars work.

Better yet, each of those standard apps can be easily made to fit perfectly with the look and feel of each individual brand's entertainment system: Audi's Pandora (for example) will look like MMI, but BMW's will look like ConnectedDrive, etc., even though they're essentially the same app. Easy and effective re-skinning is another advantage of the HTML 5-based CAR 2 system.


For an example of what all of this could mean for you, the end user, check out this video demonstrating the technology in its generic form.

As the technology we use in our daily lives becomes more complex and more prevalent, keeping it all in sync with our increasingly complex and more widespread in-car computing systems will become more important. That's especially true for newer generations of car buyers, who have grown up connected to their computers, phones, and more--and expect their cars to keep up with that pace. Bridging that gap is the next step for the car, and the QNX CAR 2 platform is the next step in that effort.

So when might you begin to see some of this next-generation magic in the real world? The QNX CAR 2 system isn't released yet, though it's due to reach the carmakers around December this year, and Gryc says a "couple of customers" are already working toward production systems. From there, it will likely take some time to make it through development and into actual cars, but some cars may feature the technology as early as late 2013 or early 2014.

If that's not quite soon enough for you, you can see what goes into making a reference vehicle in the "making of" video below--but you'll still have to wait.